How US states have banned, limited or protected abortion

With shifts in government at both the state and federal level, Wisconsin healthcare and health insurance organizations are watching to see how it may affect their businesses.

At the Wisconsin level, Gov. Tony Evers, who was sworn in Jan. 7, had previously indicated he’d like to make changes several changes in direction.

Those could include attempting to withdraw Wisconsin from the multi-state lawsuit against the federal Affordable Care Act, and stopping the previous administration’s plan to require some people on Medicaid to work and pay premiums and co-pays.

Several members of the healthcare industry noted that at both the federal and state levels, split government may result in outcomes that weren’t considered during the campaign.

“It’s typically not as dramatic as the campaign ramp up,” Natzke said. “Change takes time.”

Wisconsin is one of 17 states that haven’t taken federal funding to expand Medicaid to people who make up to 133 percent of the poverty level, a move that would have saved the state $1.1 billion from 2014 through 2019, according to the Legislative Fiscal Bureau.

Natzke said that while Evers indicated he wants to expand Medicaid, there are lots of details and proposals that haven’t come forward yet.

In changes to federal law, many are waiting for the final results of a legal decision in Texas wherein a U.S. District judge ruled that the Affordable Care Act was not constitutional on the grounds that the Supreme Court upheld the ACA in 2012 because it included an individual mandate, the tax penalty for Americans who did not buy health insurance.

The ruling decided that when the individual mandate was repealed in 2017 it voided the rest of the law.

Marty Anderson, chief growth officer for Security Health Plan which is part of the Marshfield Clinic Health System, said the most of the debate lately has centered on health insurance reform more so than changes to health care from the government.

He seemed doubtful that lawmakers would remove the ACA in one move due to its reshaping of the health care and health insurance landscape, but if it continues being a political hot topic it could be changed through smaller decisions.

Natzke said they expected to be in communication with state legislators very soon, particularly about rural needs and how the health care and health insurance fields are changing.

Ryan Barbieri, vice president of sales, employee benefits at M3 Insurance, said they’ve thought it is still too early to start advising their clients on what changes will be made, but he also noted that things would probably move slowly at both the state and federal level.

“During these periods (of split government) it’s pretty uncommon to see legislation with any big changes,” Barbieri said.

When you should use credit over cash 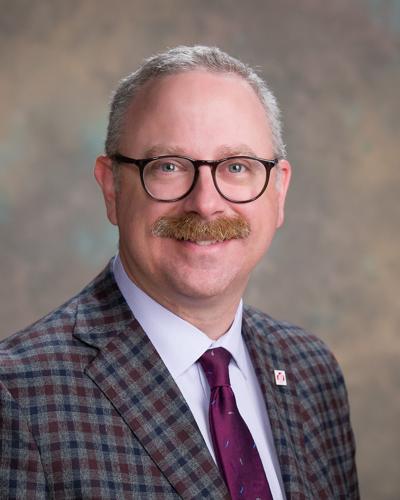 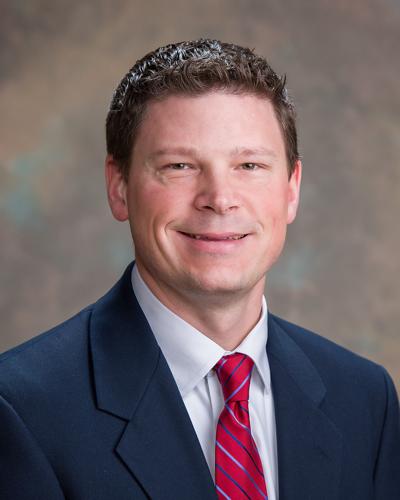 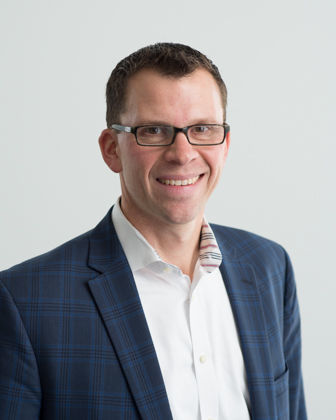