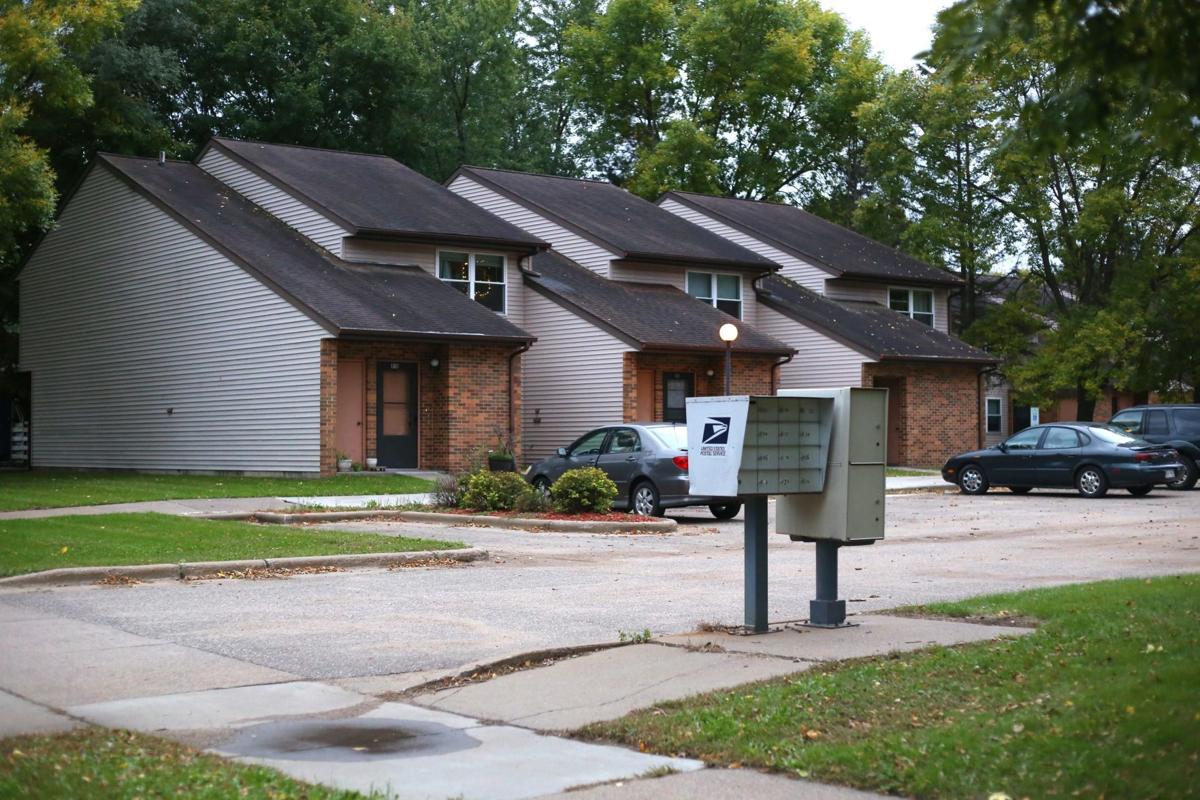 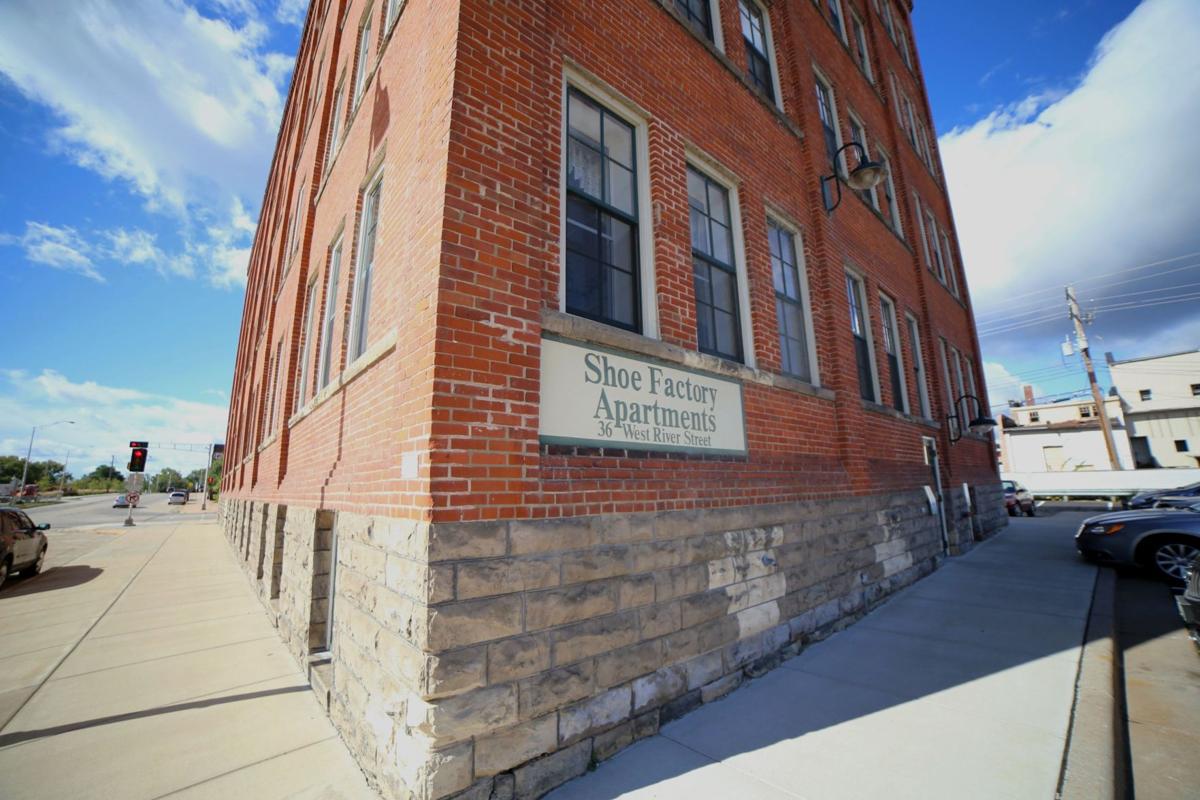 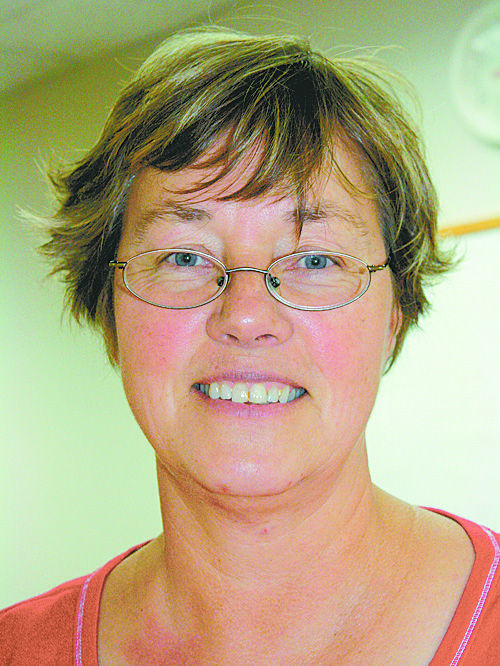 Despite a recent report that more Chippewa and Eau Claire county households are struggling financially — and housing prices are climbing — resources in the Chippewa Valley are targeting the needs of the community.

From housing authorities to Habitat for Humanity to state grants for affordable-housing apartments, communities may be looking for new ways to address one of the largest costs for families and single people alike: housing.

More residents of Chippewa and Eau Claire counties are struggling to make ends meet, according to a 2018 United Way ALICE report.

The percentage of ALICE households in Chippewa County grew from 24 to 26 percent in 2016, according to the report.

Households at the ALICE threshold are above the poverty line, but can’t meet a basic household “survival budget:” housing, health care, food, child care and transportation.

In Eau Claire, the percentage of ALICE households grew from 24 to 28 percent.

In United Way’s minimalist “household survival budget,” a single person in Eau Claire County pays $466 per month in housing, and a total of $1,614 per month to survive — housing, food, transportation, health care and other expenses.

Housing costs alone are a large share of that budget.

“There isn’t a large inventory of affordable housing,” Porath said. “People are spending … over the U.S. Department of Housing and Urban Development standard of 30 percent of your finances should be going to housing.”

Availability isn’t the only problem that faces the community.

“Starter homes are hard for people to get into, for a couple reasons,” said Ruth Rosenow, executive director of the Chippewa County Housing Authority. “Those newer homes go on the market, and they’re nearing $200,000.”

Chippewa and Eau Claire counties — as well as the city of Eau Claire — all have Housing Authorities that are aimed at helping find affordable housing.

It’s a tenant-based program, Rosenow said. Tenants can move to different apartments and keep their voucher, as long as they still qualify financially.

While Chippewa County’s program is capped at 382 vouchers, the need is high, Rosenow said: In September, the waiting list was 14 months, or 400 people, long.

She’s been at the Housing Authority for 31 years, and in that time, the program has always had a waiting list — from four months to two years.

Rosenow likes the voucher program because it allows low-income renters to be “invisible,” if they choose.

“You shouldn’t be necessarily earmarked as a low-income person, living in (particular) units,” Rosenow said.

The state has offered help as well. The Wisconsin Housing and Economic Development Authority stepped in in August, awarding apartment complexes in Eau Claire and Chippewa Falls more than $197,000 in state housing tax credits.

Both are managed by Cardinal Capital Management.

In exchange, developers must reserve some of the units for low- and moderate-income households for 30 years, WHEDA said.

While there’s a shortage of “housing units in general” in the area, Rosenow said, vacancy rates across the board are low.

“There’s a lot of competition for housing in general,” Rosenow said. “People with low income have the least amount of resources. The lower your income is, the harder it is for you to compete, because somebody with higher income can walk through the door with cash in hand.”

Many landlords break up existing houses into two two-bedroom units to maximize rent, Rosenow said — which is why the Chippewa County Housing Authority has purchased some larger homes and renting them as single units at a low rate.

The Housing Authority can afford to keep its rental price tags lower because “profit’s not the key for us,” Rosenow said; because the group is a public entity, it also pays reduced taxes.

Buying a starter home is also getting more competitive in the Chippewa Valley, she said.

For families who buy a fixer-upper to afford a starter home, several counties offer low-interest, deferred loans for home repairs.

“If you need a new roof and are eligible, we’ll get you a low-interest loan for you to get your roof fixed,” Rosenow said.

For one city, new construction is one the rise. Mayor Greg Hoffman of Chippewa Falls has seen an upswing in new apartments going up around the city, he said.

Between new apartments on the city’s south side and development in the east-side Flats neighborhood, the city has seen a “tremendous amount of building activity,” Hoffman said.

Until six to eight years ago, many people who worked in Chippewa Falls lived elsewhere and commuted, Hoffman said.

That has changed: “This year, between single-family, twin homes, duplexes and apartment buildings, we’ve got a lot of housing going up.”

Maintaining the stock of existing houses — rather than letting neighborhoods deteriorate and only focusing on expansion — is vital for municipalities to stay healthy, Rosenow said.

“You don’t want to be a community full of houses that are falling down,” she said. “It maintains neighborhoods, provides more options for people, beautifies your community, and it’s your tax base.”

To offset some of the costs of controlled rent, Rosenow suggests municipalities support new construction by providing utilities — such as water or sewer — or land readiness.

Supporting nonprofits and public authorities can also grow affordable housing in a community.

“It’s not that nonprofits have to compete with the market, but we need to fill the gaps the market doesn’t want to provide,” Rosenow said.

As for the financially struggling people in our communities, there’s no “silver bullet” solution, Porath said.

Urging lawmakers to widen programs to include ALICE households is a start, she said.

Many people in the cities, villages and towns we love are “hanging on by their fingernails,” Rosenow said.

“When they’re living in that kind of environment, it’s really hard for them to contribute. So we as a community miss out on their participation, because they’re battling day-to-day.”

Starting a new business is a risky proposition.

All entrepreneurs have challenges, of course, but when you’re a woman developing a career in a profession populated by mostly men, your challe… 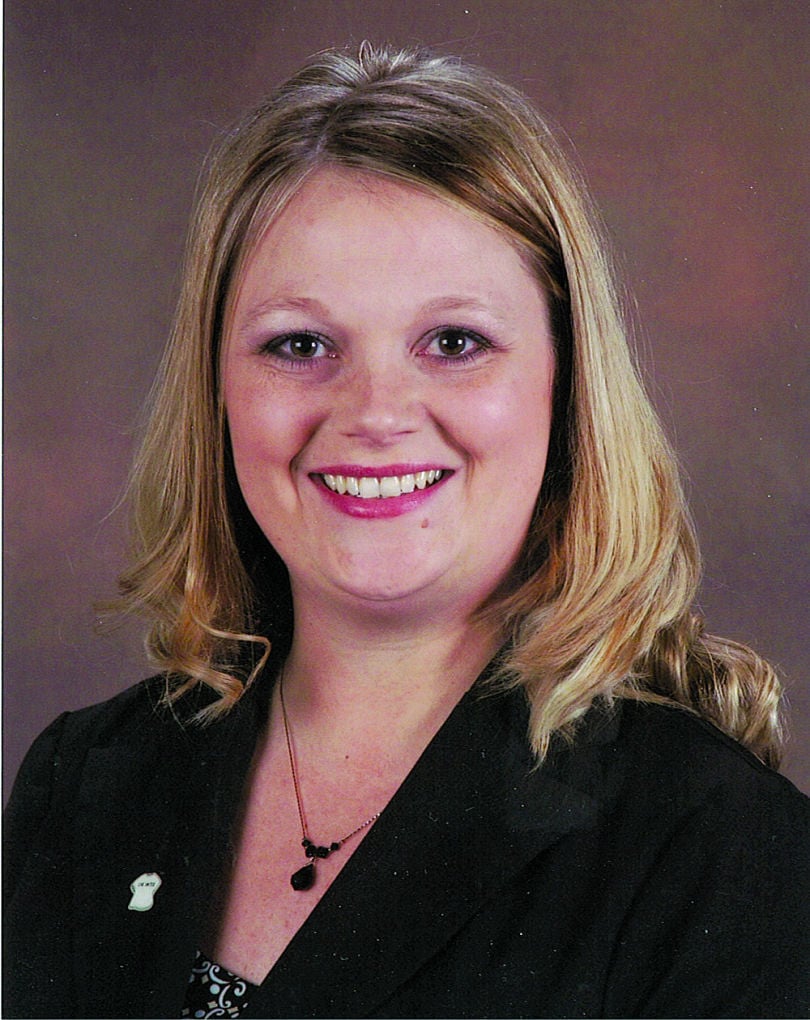