A Janesville-based nuclear technology company has signed one of the first contracts through the U.S. Department of Energy to expand the safe and domestic production of a material used in over 40,000 diagnostic medical procedures each day.

SHINE Technologies is pursuing commercial procurement of Molybdenum-99 (Mo-99), which decays into a medical isotope used to detect heart disease, cancer and other conditions.

In August, the DOE awarded $37 million to Beloit-based Northstar Medical Technologies — also with the goal of increasing U.S. Mo-99 production.

The aim is to make Mo-99 without needing highly enriched uranium, which can be used to make nuclear bombs and is imported from other countries.

Instead, SHINE Technologies has a way of procuring Mo-99 using low-enriched uranium, company president Todd Asmuth said, adding that the material is safer to ship around the world with little risk of it being stolen and weaponized by other countries.

The ventures seek to address a severe shortage of Mo-99 that occurred a decade ago, Asmuth said.

The DOE contract provides SHINE with enough low-enriched uranium necessary to produce Mo-99 — with requirements that any radioactive waste that can’t be disposed of commercially be returned to the department.

And the DOE award supports the company’s move to full domestic production of Mo-99 in 2023 when construction on the Janesville facility is expected to wrap up, Asmuth said.

Once finished, the facility will house eight nuclear fusion devices, which would have the capacity to produce up to 20 million doses of the isotope.

Asmuth referred to the merger as a reunion — SHINE Technologies was originally spun out of Phoenix in 2011.

The companies came back together partly because Phoenix had employed nuclear fusion to make neutrons for industrial imaging purposes. The particles can pass through dense materials like metal.

Fusion is one of two types of nuclear reactions that create vast amounts of energy. Fission is the splitting of one atom into two, while fusion combines two or more atoms to make a larger particle. Neutrons can result from either reaction.

Phoenix-procured accelerators require much less energy and run time, he said, which is more cost-effective.

As efficiently as a nuclear reactor, they can not only produce neutrons, but Mo-99 — and without highly enriched uranium.

The nuclear technology company’s next two phases involve finding innovative ways to recycle nuclear waste and produce clean energy. Phoenix has been and will be instrumental in meeting those objectives, Asmuth said.

How to crush your holiday debt

Long after the decorations have come down, many people still have debt hanging around. Here's what you can do to take control of it, plus more of the week's best financial tips from experts.

Microsoft is buying the gaming company Activision Blizzard for $68.7 billion, gaining access to blockbuster games like "Call of Duty" and "Candy Crush."

Held every two years at Monona Terrace, the event will likely draw over 3,500 entries from around the world but COVID-19 concerns will tamp down the pomp and pageantry.

5 steps to strengthen your finances in 2022

In 2022, setting grand financial goals may not be realistic for every budget, but there are still smart steps you can take to shore up your finances.

Whether you're participating in an HSA for the first time in 2022 or not, here are three big mistakes to avoid.

Waiting to file for Social Security benefits can definitely be worth it if you delay for the right reasons.

1,657 Reasons Every Future Retiree Should Know This Social Security Fact

It helps determine the amount of money you'll have to live on as a retiree.

Value Investing Is Back in Style! 3 Reasons That's Great for Most Investors

Tech stocks are falling, but there are many winners in today's market.

Face your financial anxiety by reframing your relationship to money

How to cut the cost of preventative care

How to cut the cost of preventative care

These are the best tips and tricks for donating to charity

These are the best tips and tricks for donating to charity

How to make room for fun in your monthly budget

How to make room for fun in your monthly budget 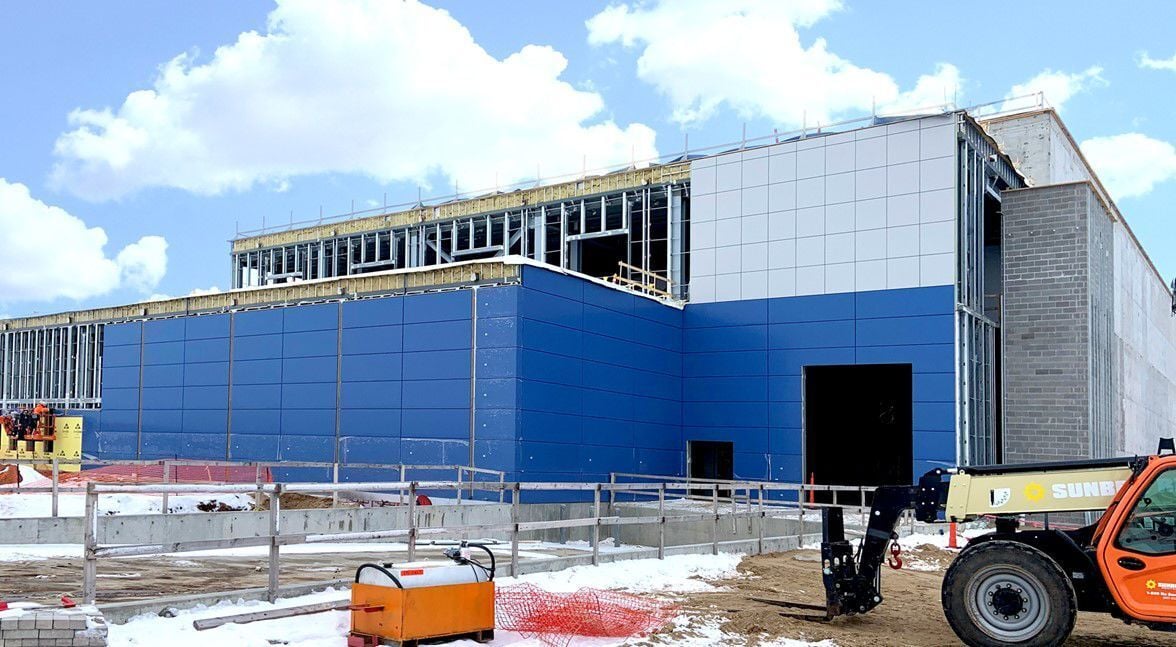 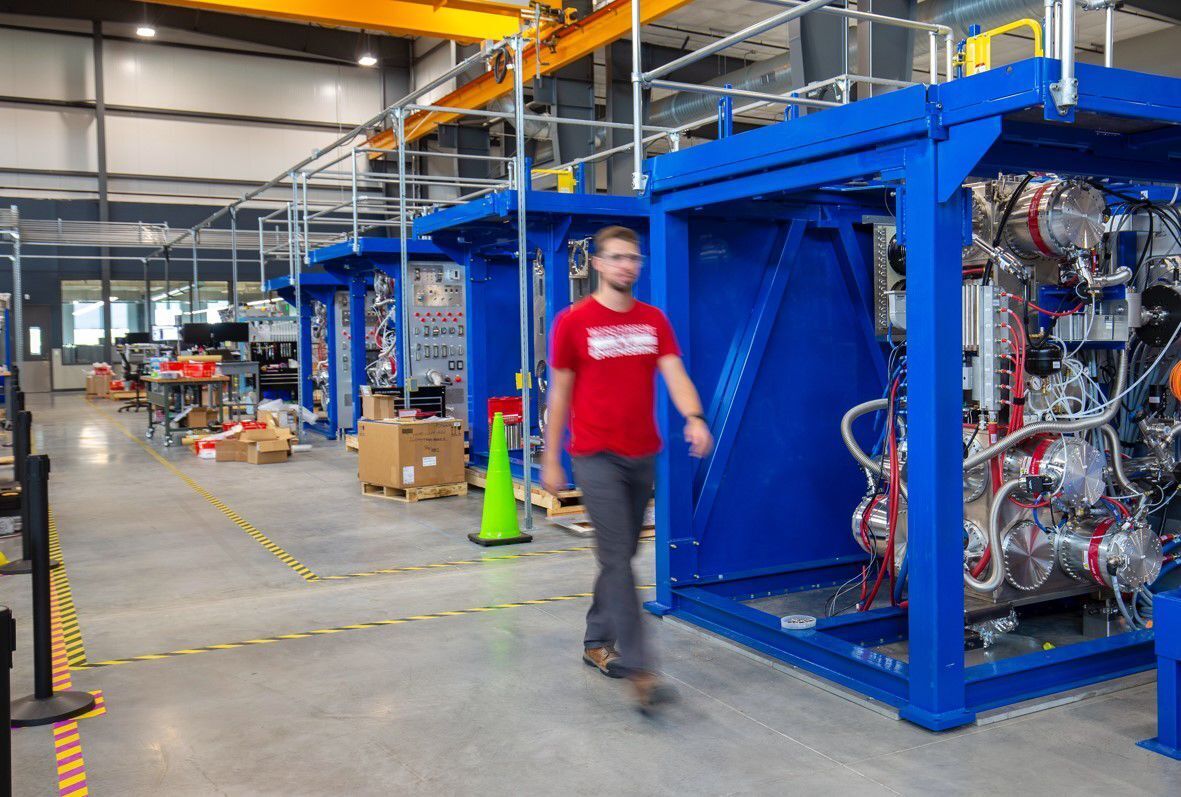