“Everything's moving in the right direction,” Griffin said. “I really believe very strongly he is a radically improved physical version of himself in way that frankly we took the extra time to ensure.”

The former Duke star has missed New Orleans’ first 41 games this season while rehabilitating from arthroscopic surgery to repair the lateral meniscus in his right knee. The timeline set for his return calls for him to miss three more games, starting with Thursday night's home game against Utah.

Griffin also indicated that Williamson's minutes will be closely monitored and likely limited for the time being.

The Pelicans have gone 15-26 without Williamson, but have won nine of their last 13 to pull within four games of the final Western Conference playoff spot with half the season left.

The 6-foot-6, 285-pound Williamson is relatively heavy for an NBA player, never mind one who moves well and often soars above the rim for the kind of dunks that have made him an internet sensation since high school in Spartanburg, South Carolina. The purpose of his mid-October surgery was to repair cartilage that serves as natural padding in the knee joint. So the club has taken a cautious approach to his rehabilitation in hopes of minimizing the possibility of a setback.

Williamson returned to practice on Jan. 2 and more recently has been seen dunking during Pelicans pre-game warm-up sessions.

Former NFL Commissioner Paul Tagliabue has made the Pro Football Hall of Fame in his fifth attempt.

Tagliabue replaced Pete Rozelle as league commissioner in 1989 and served 17 years, during which there was labor peace, expansion to 32 teams and widespread upgrades in stadiums. The NFL's television revenues under Tagliabue skyrocketed, and he helped establish a pension system for former players.

The issue that seemed to keep him from earlier selection to the hall was how the NFL dealt with concussions and head trauma. But, as with all commissioners, Tagliabue was doing the bidding of his bosses, the team owners. He made some unwise comments about the connection between concussions and football for which he later apologized.

“Deep appreciation to the Hall of Fame and just as much to all the people who worked with me for almost 50 years in the NFL,” Tagliabue said. “Football is the ultimate team sport, we were not playing the game on the field ... the team was people who worked for me at the NFL and the teams and our partners.”

Current Commissioner Roger Goodell noted that Tagliabue is “a guy who made such a difference to the game. I think when you look back at his career, he brought it into the modern era and not only from a business standpoint. He understood how a community and the NFL have to operate together ultimately.”

Young, who also worked under Tagliabue in the league office, was a front-office executive for the Colts and Dolphins before joining — and turning around — a moribund Giants franchise. New York won two Super Bowls under his guidance.

HARBAUGH TO COACH AFC IN PRO BOWL: Baltimore Ravens coach John Harbaugh and his staff will coach the AFC in the 2020 Pro Bowl on Jan. 26, the team announced.

The team’s staff is set to join an NFL-high 12 Ravens who were voted to the all-star game in Orlando, Florida.

The Ravens were upset by the Tennessee Titans Saturday night in the divisional round of the playoffs. After the divisional round, the teams from each respective conference who own the best record and were eliminated typically have their staff coach in the Pro Bowl.

New Orleans Saints coach Sean Payton and his staff will lead the NFC. The Saints were beaten by the Minnesota Vikings in the wild-card round.

Harbaugh and his staff last coached in the 2015 Pro Bowl, in Glendale, Arizona, replacing Denver Broncos coach John Fox and his staff.

Quarterback Lamar Jackson, the most notable of the 12 Ravens selected to the Pro Bowl, has not announced whether he will play in the game.

2 arrested with a yard full of stolen cars

Two Chippewa Falls residents have been arrested after police located several stolen cars on their property.

CORNELL — Gail Adeline Mittermeyer, 74, of Cornell passed away quietly at Sacred Heart Hospital in Eau Claire Sunday, July 26, 2020, with her …

As the UW-Stout community looks forward to welcoming our students back to campus, I am writing to update the greater Menomonie community and t…

The statewide mask order potentially sets up another legal battle between the Democratic governor and state GOP leaders, who successfully sued to strike down Evers' stay-at-home order earlier this year and have opposed a state mask rule. 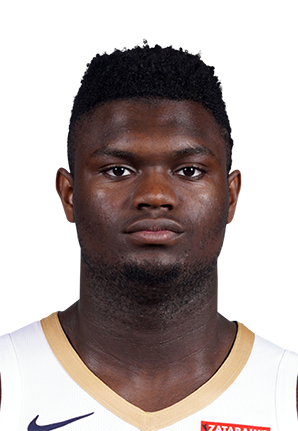 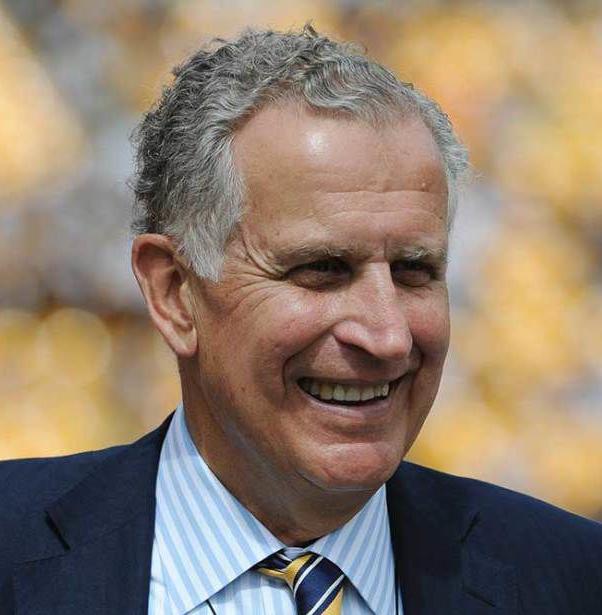