Become a Member
Read Today's E-edition
Share This
Fort McCoy boosts refugee capacity from 10,000 to 13,000
0 Comments
Share this
1 of 2 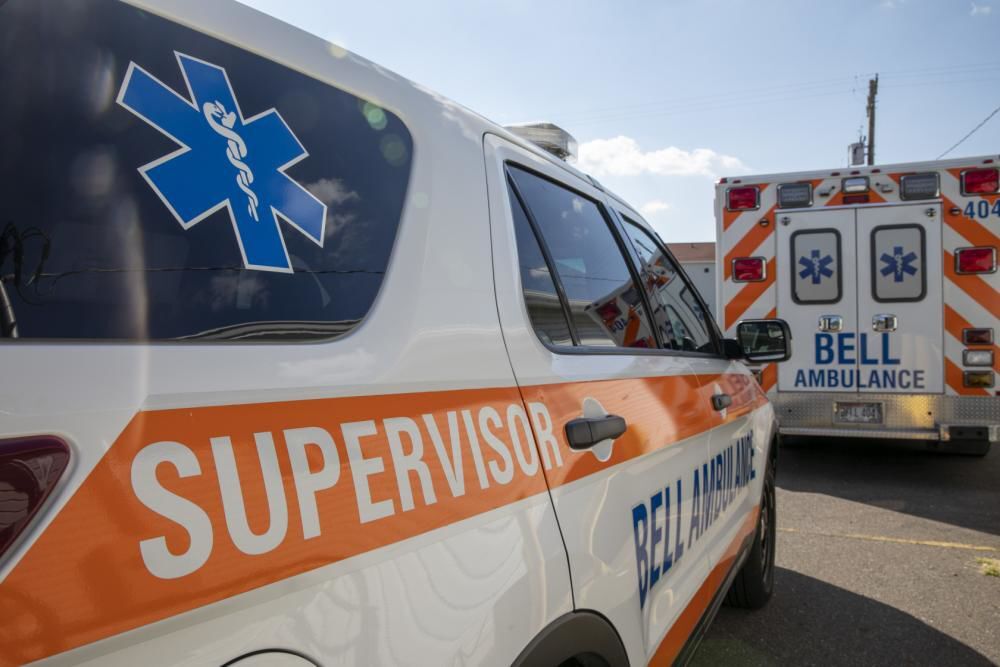 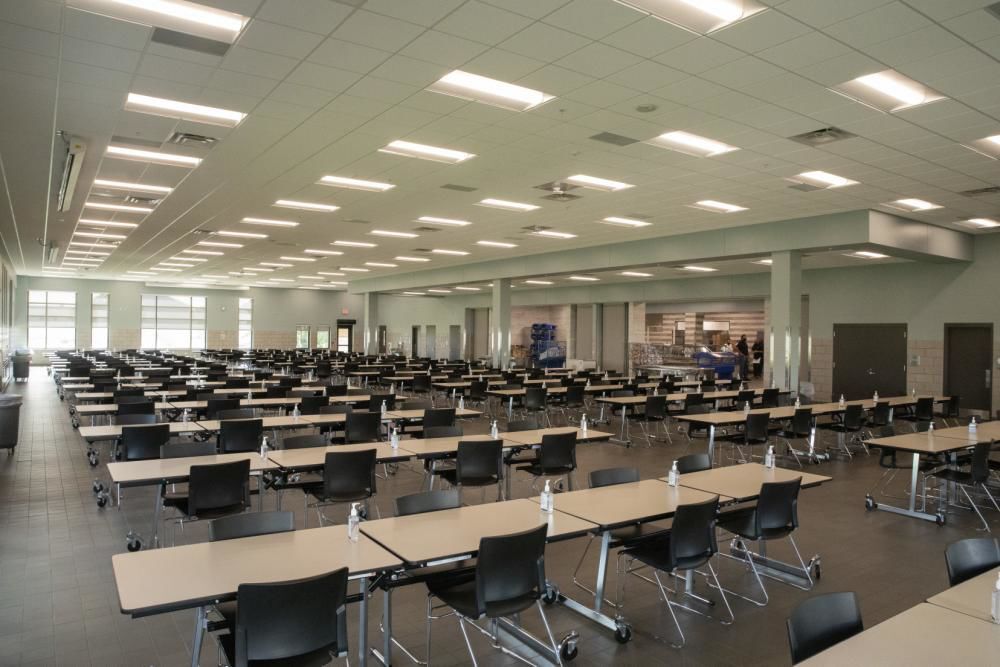 Fort McCoy is expected to boost its capacity for housing Afghan refugees from 10,000 to 13,000 by early next week.

“As more and more people arrive, there are people who know each other,” the State Department official said. “People are finding out who are here and are connecting.”

The Task Force McCoy official said refugees are being housed in two-story buildings with 30 people per floor. He said the refugees are adapting to their new surroundings and have been adept at “creating separate spaces as needed.”

“We’re starting to call them neighborhoods,” he said.

He said outdoor space has been created for children to play ball and that people are starting to get outside and take walks.

The State Department officials said a top request from refugees has been WiFi access and that steps have been taken to upgrade wireless communication.

The Task Force McCoy official said the buildings that house refugees have been upgraded in recent years to accommodate the facility’s mission as a training center. Nearly 150,000 soldiers per year rotate through Fort McCoy for training purposes.

“It’s set up to mobilize soldiers in case of conflict,” he said. “We’ve had experience with large numbers, and I’m sure that was recognized by leaders in the military.”

The State Department official said it hasn’t been determined how long refugees will remain at Fort McCoy and other military installations across the country.

He said 123,000 people have been evacuated from Afghanistan after President Joe Biden ordered the withdrawal of American troops last month. He said many of the refugees have connections with people in America and will settle in all 50 states.

The State Department official said nobody is being transported directly from Afghanistan to Fort McCoy in western Wisconsin. He said they are screened at a separate facility before being transferred to a domestic military base.

He said the refugees at Fort McCoy have established a sense of community.

“They’ve built a community together, and they’re processing what they went through together,” the state department official said. “Our response is to prepare them to move on and help them transition to the next chapter of their lives in America.”

In Photos: Fort McCoy and Volk Field through the years

COLLECTION: Fort McCoy in the news, leading up to welcoming Afghan refugees

About 1,000 service members from multiple units of the U.S. Army and U.S. Army Reserve have begun to assemble at Fort McCoy to provide support…