Menomonie High School and the Menomonie Optimist Club teamed up recently to honor two Menomonie students as Youths of the Month. The Optimist Club has sponsored the Youth of the Month program for over 30 years, recognizing the outstanding talent Dunn County youth bring to our communities.

Ricky Mikesell has participated in a number of athletic teams at Menomonie High School, including four years of football, and track. Ricky also has been a member of the Future Business Leaders of America, and the Future Farmers of America. Ricky’s classmates voted him the Homecoming king in the fall of 2020.

Ricky has enjoyed the work experiences of the internship program and has served at Goodwill and at Menomonie High School. Ricky enjoys helping others in any way he can. He plans to enter the work world after graduation.

In addition, Ben has been a three-year competitor in the National Ocean Sciences Bowl program. With an interest in music as well, Ben plays in the Wind Symphony and Jazz Ensemble and is a member of the National Honor Society. Ben will continue his science studies at UW-Platteville, where he will seek a science education program.

In this pandemic year, the Menomonie Optimist Club has worked to continue honoring the youth of Dunn County, through programs such as Youth of the Month, a scholarship program for all four high schools in the county, and a Dictionary Program for all third graders in Dunn County.

Landmark Conservancy has met their $75,000 fundraising goal to support transformation of the lower stairway to a modern, safer structure that …

The No. 1 doubles team of Dom Hendrickson and Cole Witucki advanced to next week's Division 1 Boys Tennis State Championships after taking third place on Thursday at sectionals at the John and Fay Menard YMCA Tennis Center. In addition, Jace Gilbertson advanced to state at No. 1 singles as a special qualifier.

From the Files, Week of June 9

Parade of Homes kicks off in Chippewa Falls, Menomonie this weekend 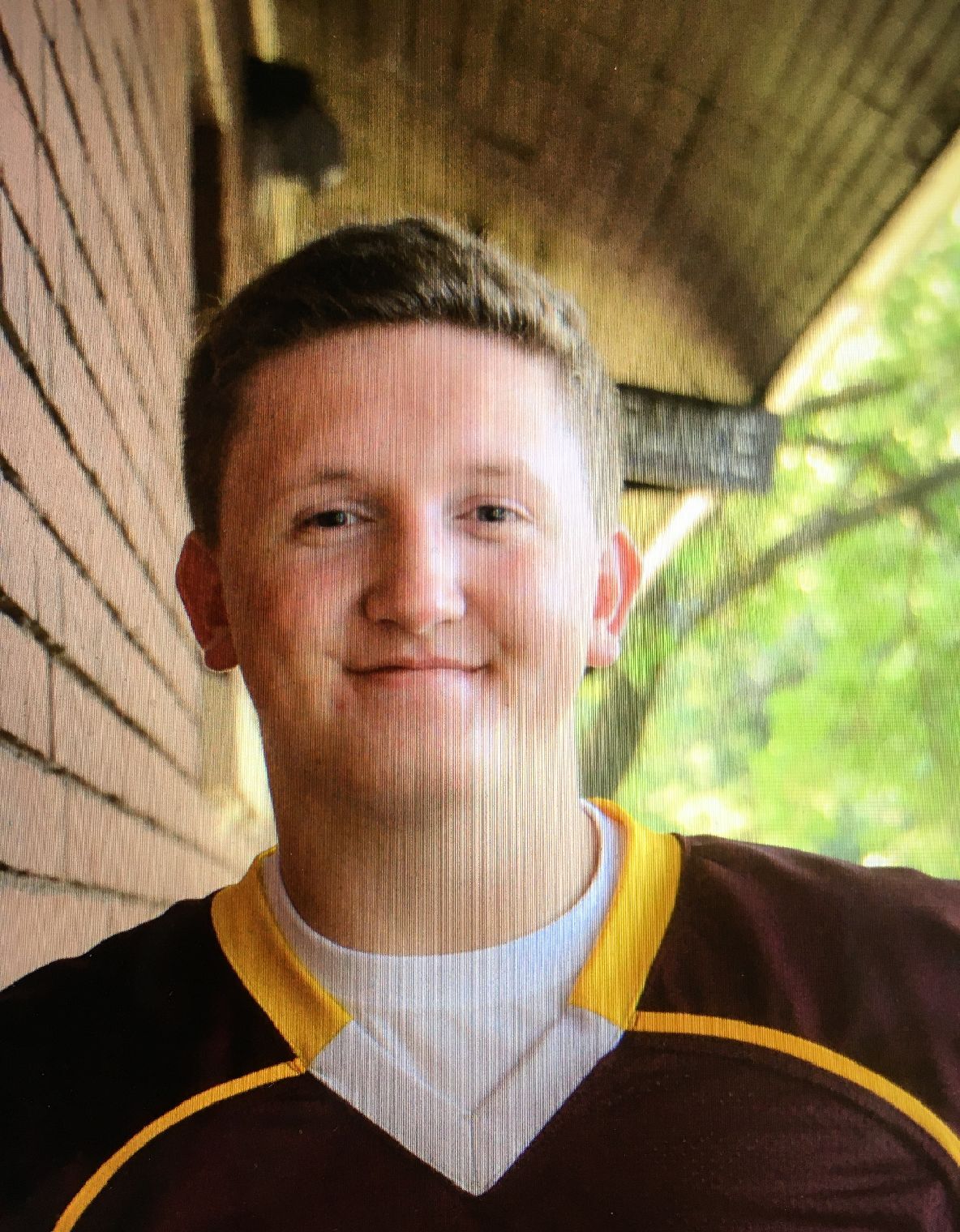 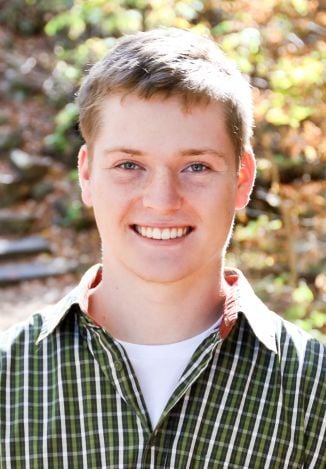