Boyceville High School is proud to announce their co-valedictorians for the class of 2020 Brendan Sempf and Jasmine Windsor. The class of 2020 salutatorian is Noelle Wheeldon. All three students have been tremendously involved in both their academic and extracurricular pursuits. Boyceville High School has been fortunate to benefit from their numerous talents and appreciate their dedication to their school and community.

Co-valedictorian, Brendan Sempf is the son of Mary and Tim Sempf of Downing. Brendan manages to balance leadership roles, academics and athletics. The depth and range of his activities at school is impressive. Brendan has recently earned the Wisconsin Football Coaches Association All-State Academic team honor which recognizes not only his athletic talents but his academic success as a valedictorian and National Honor Society member. Brendan has been a team captain for baseball, basketball and football. His commitment to athletics has earned him Dunn-St. Croix All-Conference honors. He has been awarded first team honors in 2018 and 2019 for football. He also truly enjoyed playing baseball at Boyceville High School. He has earned all-conference honorable mention in baseball for 2019 and selected as second team honors in 2018. Brendan was an integral part of the baseball team’s success of becoming state qualifiers in 2019. Brendan has musical talents as well. He plays percussion in the pep and marching band. He recently earned the John Phillips Sousa Band Award for Top Bandsmanship and Musical Honors. Brendan also earned the Menomonie Optimist Youth of the Month Award for April. The optimist award recognizes leadership, academics and positive impact on your community. Brendan was a great choice with all that he contributes to the Boyceville School District. This fall Brendan will be attending UW-Madison majoring in political science.

Co-valedictorian, Jasmine Windsor is the daughter of Kelly and Shanon Windsor of Knapp. Jasmine is a member of the National Honor Society, a member of the track team, Science Olympiad member and performs with the pep band. She represents our school and community with a positive attitude and acts as an outstanding role model for her peers. Jasmine has had an extensive career with Science Olympiad. She has been a varsity team member all four years of high school. She has earned a state championship in experimental design and also excels in forensic science. Jasmine volunteers for the Boyceville regional Science Olympiad competition by creating, proctoring and scoring experimental design events for junior high students. She is giving of her time and talents and enjoys academic mentoring. Jasmine has challenged herself academically throughout high school. She has taken numerous advanced placement level classes and exams, independently studied early college credit programming at UW-River Falls and has taken virtual courses, to ensure her future academic success. This fall, Jasmine will be attending University of Wisconsin-River Falls majoring in accounting.

This year’s salutatorian is Noelle Wheeldon. She is the daughter of Laurie and Joseph Wheeldon of Boyceville. Noelle is a National Honor Society member and has involved herself in academics, her community and volunteerism. She is an active member of the Science Olympiad team. In Science Olympiad, Noelle has focused on earth science events like dynamic planet and geological mapping. She has earned numerous medals in Science Olympiad and 17 are at the state level. Noelle also volunteers at the Boyceville regional Science Olympiad tournament as an event supervisor. In addition to science, her talents also reach in to the performing arts. Noelle has played a large leadership role in the Boyceville High School drama productions. She has been a dedicated member all four years of high school. Her junior year, she played the role of Cat in the Hat for “Seussical the Musical” and she has been center stage for every production and performance here at Boyceville High School. Noelle has also taken the time to give back to her community through volunteerism. She is a member of the church choir and volunteers as a server at St. Joseph’s Church, in Menomonie. Her intrinsic strength of character made her an ideal recipient for the Menomonie Optimist Youth of the Month award, recognizing both her academic and civic commitments to her community. This fall Noelle will be attending University of Wisconsin-River Falls majoring in biology and environmental science.

Lottery ticket purchasers aren’t the only big winners of hitting the jackpot.

Arrests made in high-speed pursuits on I-94

The Dunn County Health Department has reported potential COVID-19 exposure during an event in Knapp on the Fourth of July.

The Red Cedar Speedway will not be having any races this summer.

Earlier this year, the city of Menomonie hosted discussions on meeting the increasing housing needs in the community.

Three people have died as a result of a fire in Spring Brook Township on Friday evening.

From the Files: Stout obtains supercomputer in 1995

When she began writing her first book, Jenny Knipfer didn't think the story line would continue. 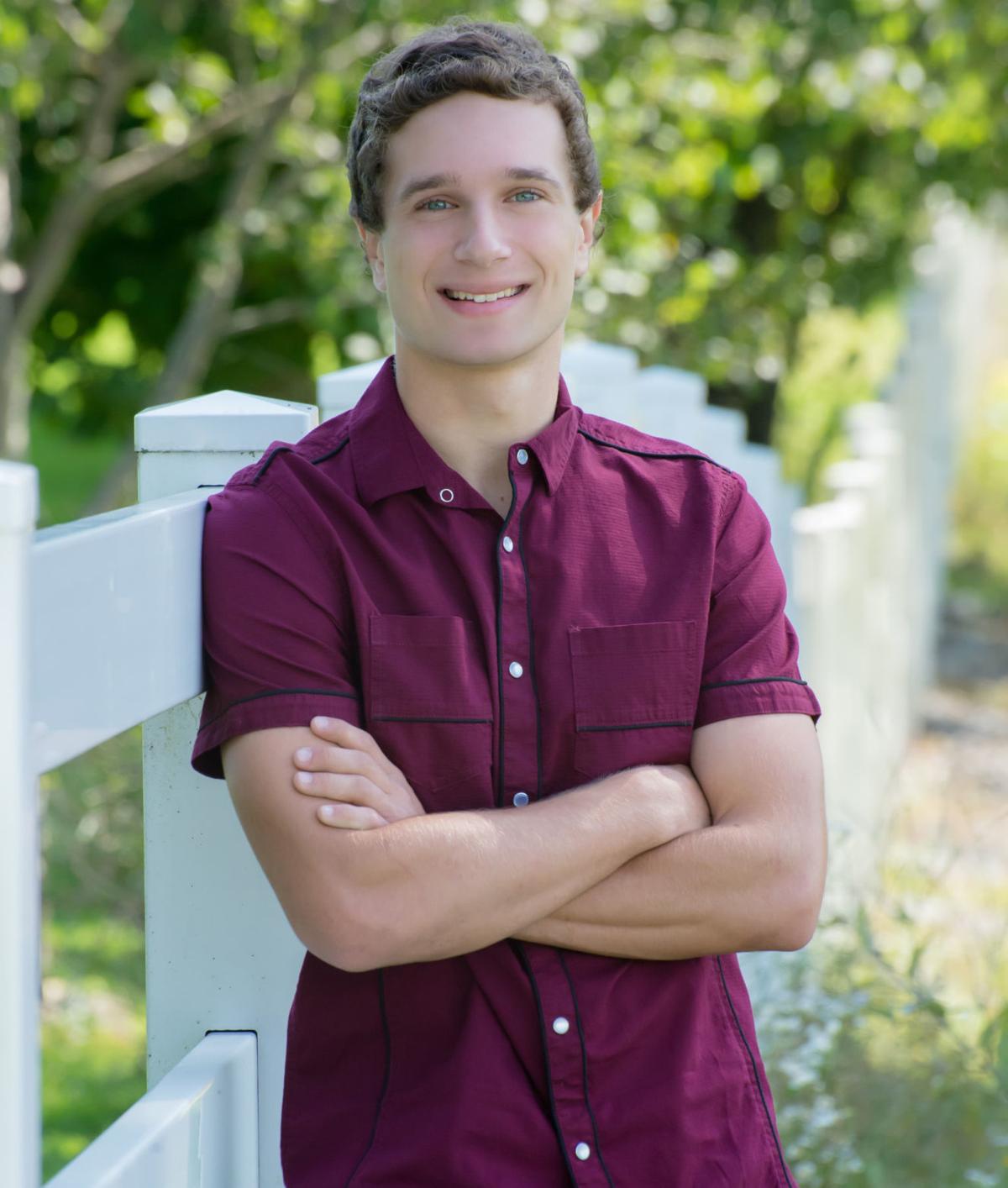 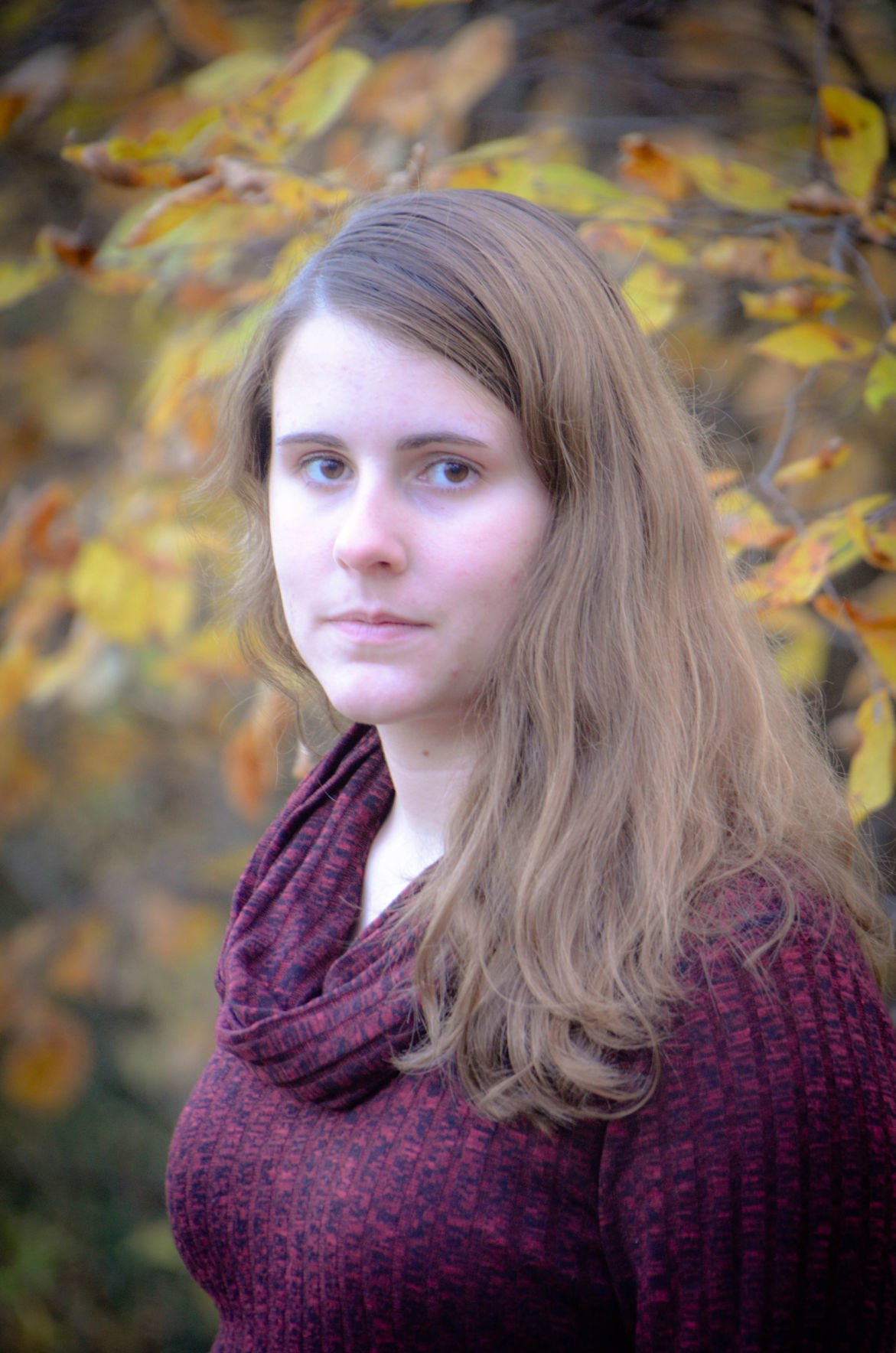 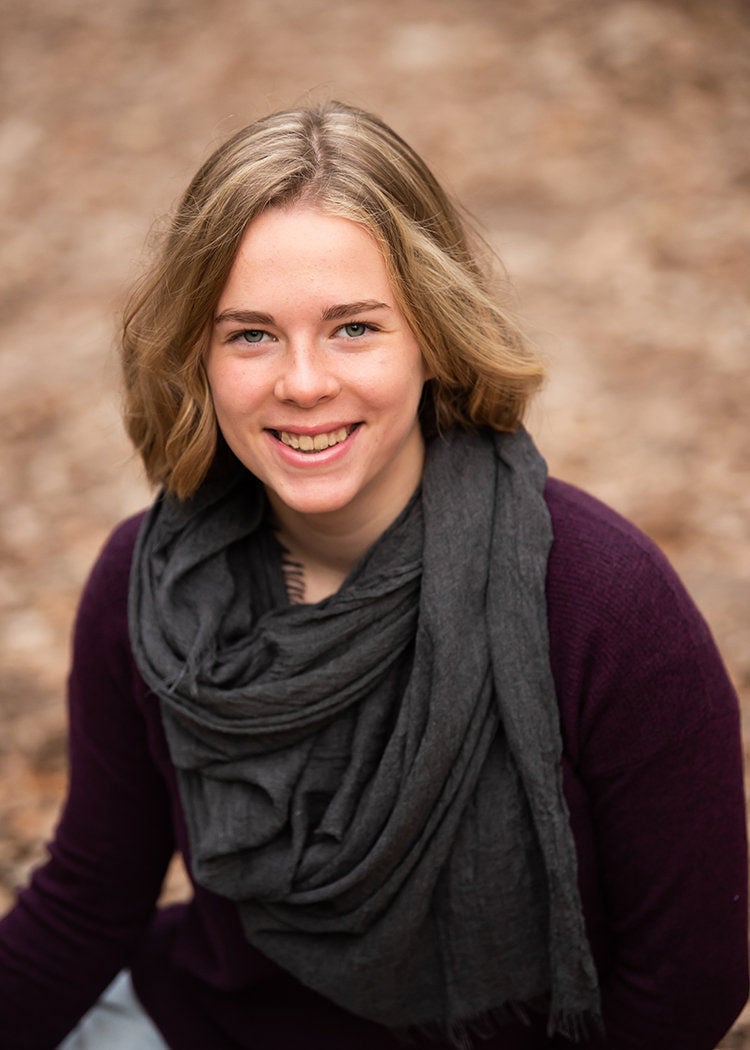