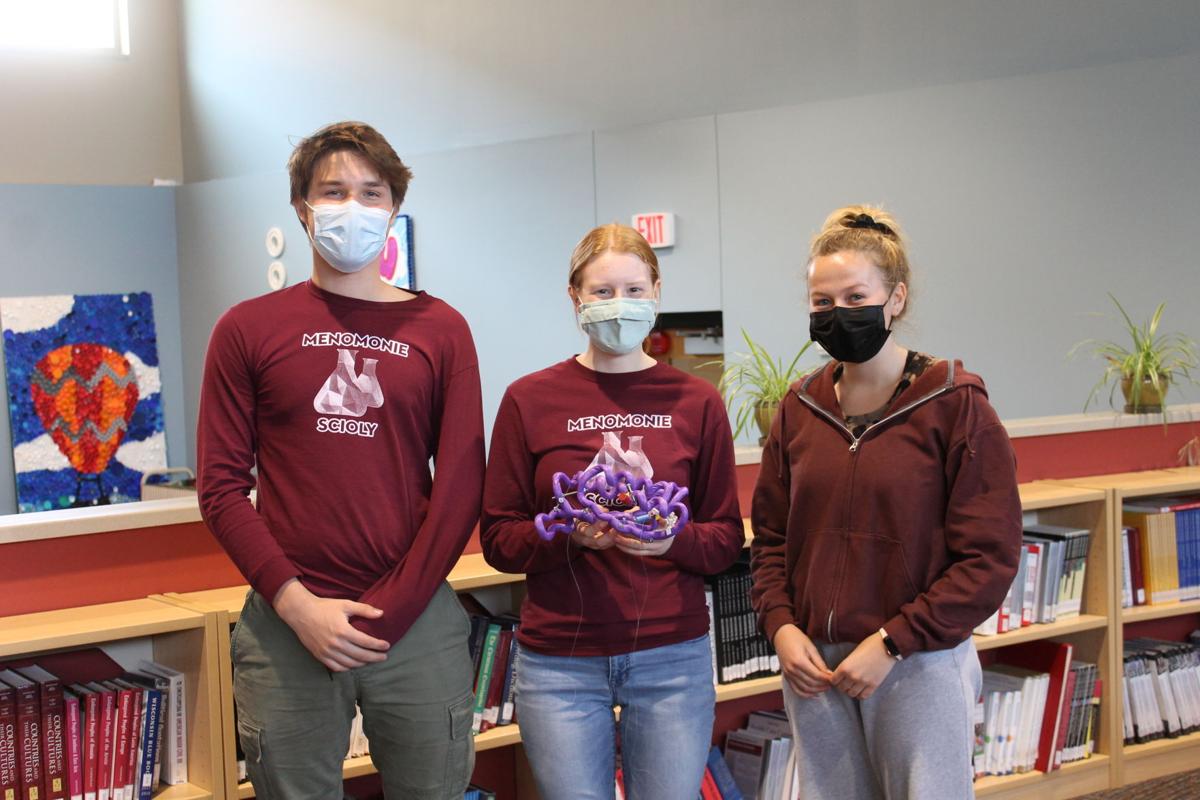 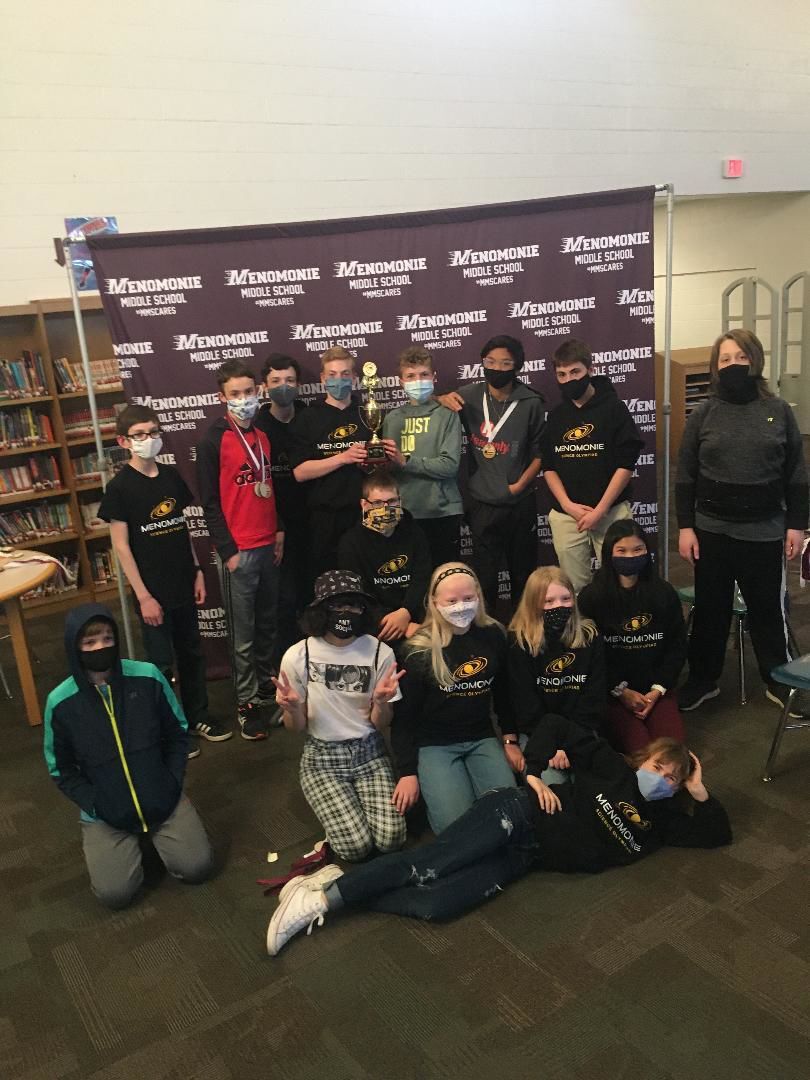 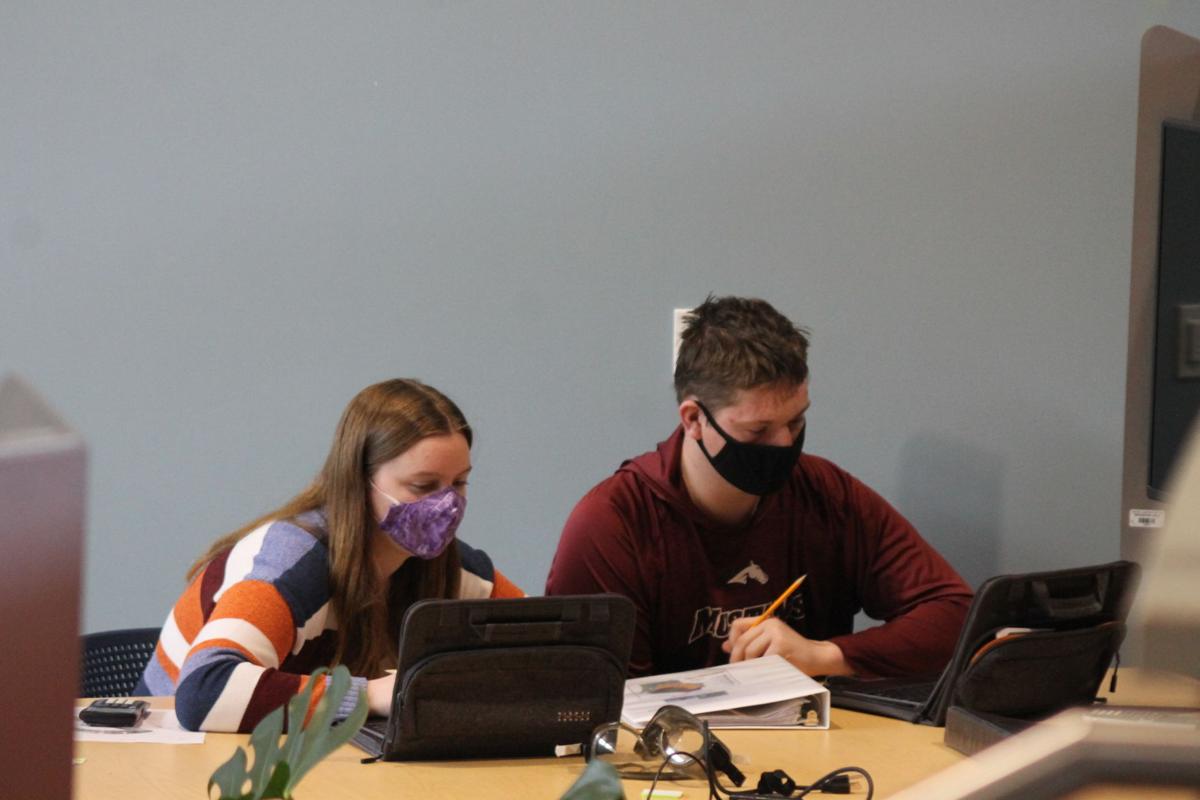 For the Dunn County News

MMS coaches Natalie Topper, Amy Zuber, and Shelby Hamlin-Bowe noted: ”We’re proud of our team’s success, their ethics, and their ability to persevere in the pursuit of science during a pandemic.”

The entire season was held virtually, and the team competed in a number of tournaments throughout the country. “The students continued to excel in learning their events even though they never had a live competition,” said Vlcek. “It was a joy to see them develop their skills and bond as a team during this very different season.”

“I was very pleased with the senior leadership,” added Vlcek. “They had excellent state results and will definitely be missed next season. This group will continue to excel as they start new adventures in their chosen endeavors.”

The awards ceremony included a tribute to Vlcek and Suilmann who are retiring at the end of the school year. Wisconsin State Olympiad Director Dr. Forrest Schultz praised them both for creating a culture of science education through their teaching and dedication to Science Olympiad. “Our community will experience a loss,” Schultz said. “But the countless students Coach Vlcek and Coach Suilmann have taught and coached will continue their commitment to excellence in STEM education.”

From the Files, Week of May 12

From the Files, Week of May 5

Big Dot of Happiness, a party supply company known for creating goosebump moments, is launching the “Heartiversary Collection” after CEO and F…

DNR: Enjoy the 'migration miracle' and help birds on their journeys

MADISON, Wis. – The Wisconsin Department of Natural Resources is encouraging bird-watching enthusiasts to enjoy the miracle of migration and t…