The murder victim was Arthur McCann. McCann had entered into a partnership with J. C. Thomas, who constructed a mill known as the “Blue Moon” midway between Chippewa Falls and Eau Claire. At the time McCann lived in Dunnville and Thomas lived at the mill with a hired hand named Sawyer. Work on the mill went on for some time. When Sawyer was finished with his work he traveled to Dunnville for settling up on his wages. After the settlement was completed, McCann proposed a game of cards and a bottle of whiskey.

The game went on until evening when some type of dispute arose. Then Sawyer threw a scale weight at McCann. Very angered, Sawyer went to the nearby cabin of Phil Stone and carefully loaded his rifle. Sawyer then went back to the door of McCann’s home and called McCann’s name. When McCann appeared at the door Sawyer took deliberate aim, and McCann fell dead on his own doorstep, the victim of a drunken brawl.

Sawyer made his way up the nearby Chippewa River to Eau Claire and then on to Chippewa Falls where his pursuers lost track of him. Since that time Sawyer was never heard from, even though a large reward was offered for the apprehension of Sawyer. The reward was made available by McCann’s friends.

The Menomonie school district is planning a phased reopening of its facilities beginning in July.

SOMERSET — Sen. Patty Schachtner (D-Somerset) has officially launched her re-election campaign to with the intent to continue serving Wisconsi…

Less than a month into rent assistance program, about 200 people have applied in western Wisconsin

The WRAP grant offers up to $3,000 to Wisconsin households who are behind on rent in the wake of COVID-19, and make 80% or less than the county median income.

'You’re never too old to get back on:' Menomonie horse rider Wegenke enters Century Club

The goal was to spend more time with her daughter and meet new people.

From the Files: Local boy pedals 168 miles for a good cause

Even though University of Wisconsin-Stout’s campus garden had to take a hiatus this year because of the COVID-19 pandemic, nearly 200 plants h… 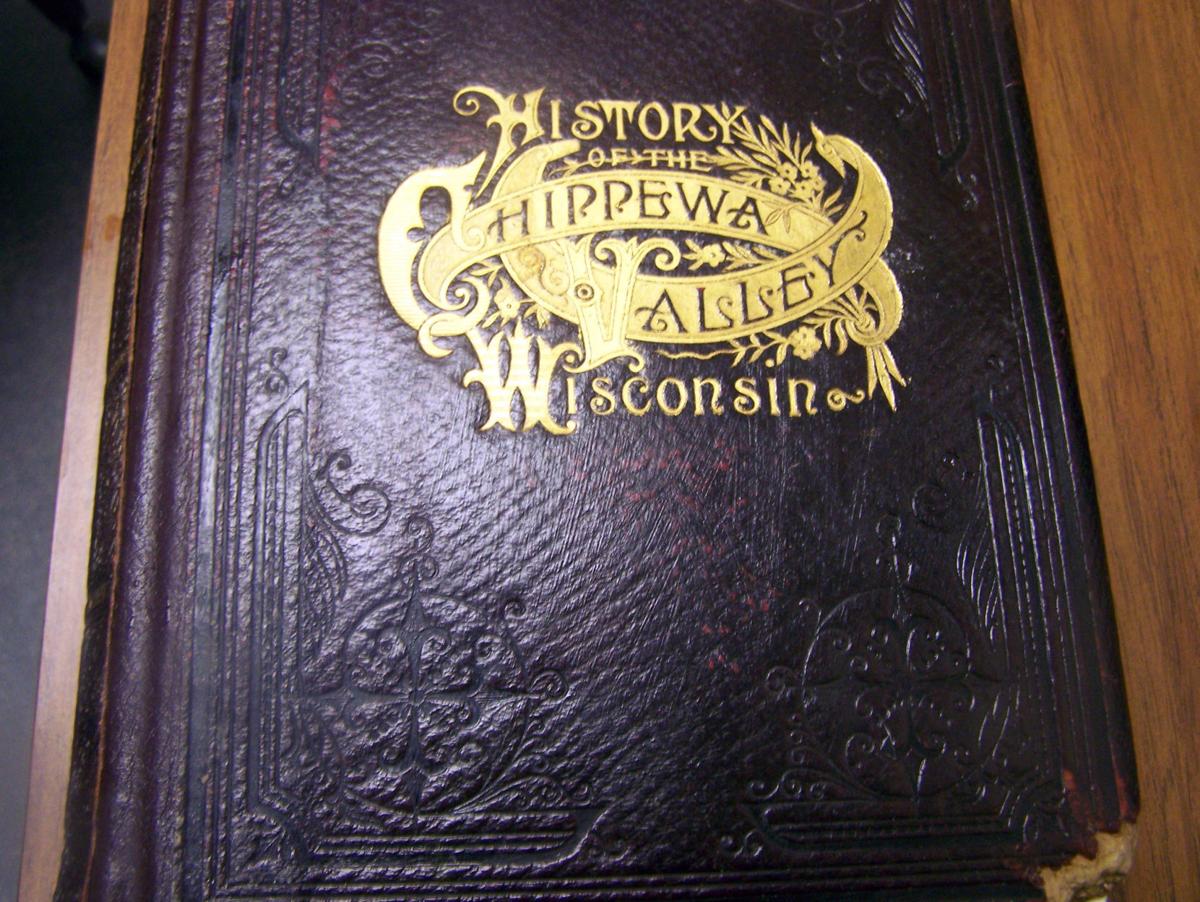 A book on the history of the Chippewa Valley. 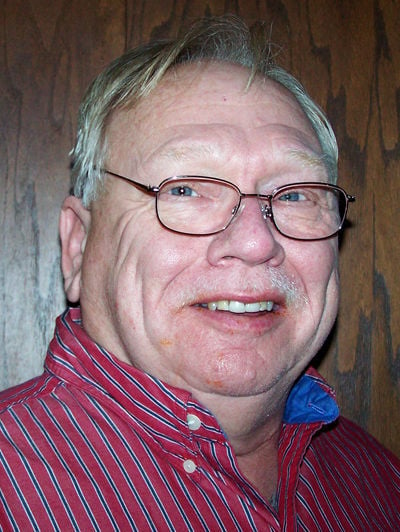