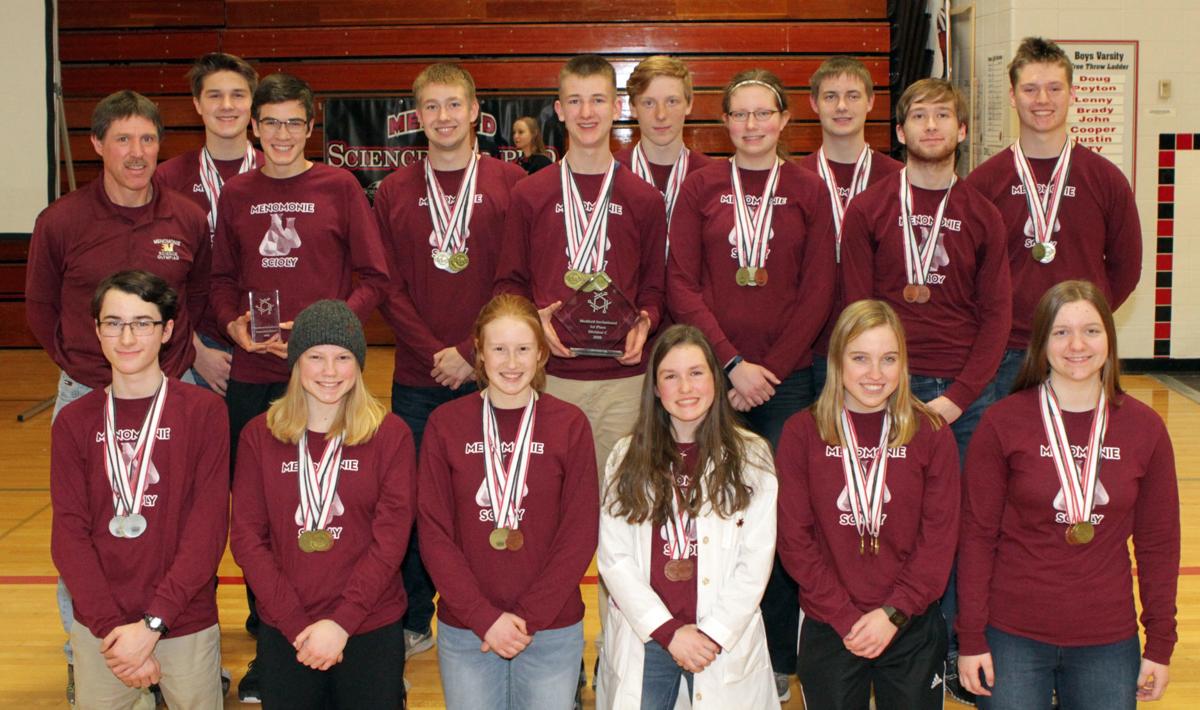 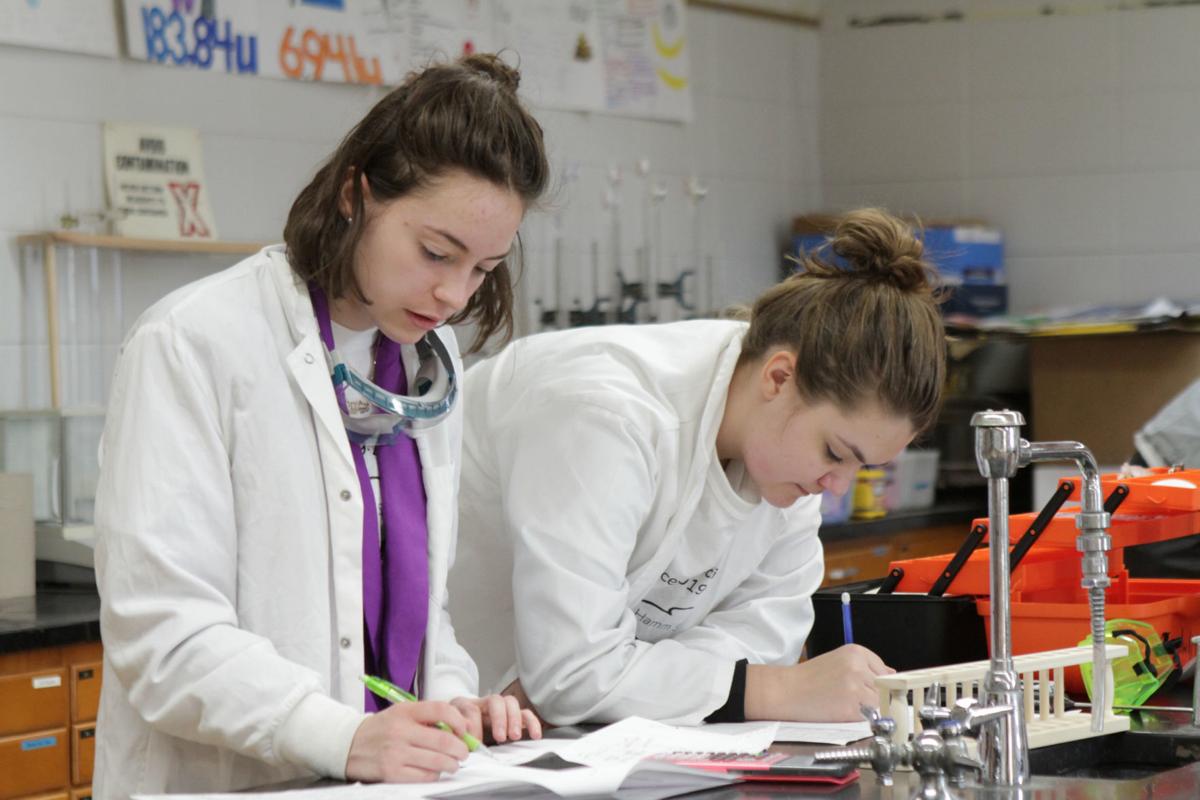 Menomonie topped the leaderboard with score of 37 in front Boyceville’s score of 53.

“I am really proud of all of the hard work of all of our students, as many students have been working hard to learn new events and fill in some of the holes left from last year’s teams,” Boyceville coach Andy Hamm said. “We have a very large team this year and it is very exciting to see so many students out for Science Olympiad in Boyceville and each student is finding a level of success which makes this year so much fun.”

The Boyceville Middle School team won the middle school division with a score of 67, while Menomonie came in second at 77. Boyceville won six gold medals and Menomonie won five.