Menomonie High School has announced its 2020 Homecoming Court members, which will include senior boys this year as they missed the opportunity to run for prom king last spring.

Seniors voted earlier this month to select the homecoming court and the names of the king and queen will be revealed during the virtual homecoming coronation ceremony on Friday. Homecoming is sponsored by the MHS Student Council and led by president Maisah Wilson, vice president Maddy Klimek and advisors Terry Staupe, Michelle Pellegrino and Mary Oehler. The theme for this year’s homecoming is ‘Cereal’.

During spirit week, classes will dress up according to different themes in the hopes of winning the class spirit award, which will be announced on Friday. The public is invited to watch the virtual coronation ceremony on Friday which will be uploaded to YouTube at 9:30 a.m. under the title “2020 Menomonie High School Virtual Homecoming Coronation Ceremony”.

A woman has died as the result of a fatal, two-vehicle accident on Tuesday in the Village of Wheeler.

A rural Menomonie woman has been arrested after the Dunn County Sheriff’s Office seized more than 341 grams of methamphetamine, scale, packing…

The Wisconsin Education Association Council has named Judy Foust of Menomonie as the 2020 WEAC Friend of Education.

One person was ejected from a truck during a rollover crash Friday on Hwy. 170 near 180th Street in the town of Tiffany. 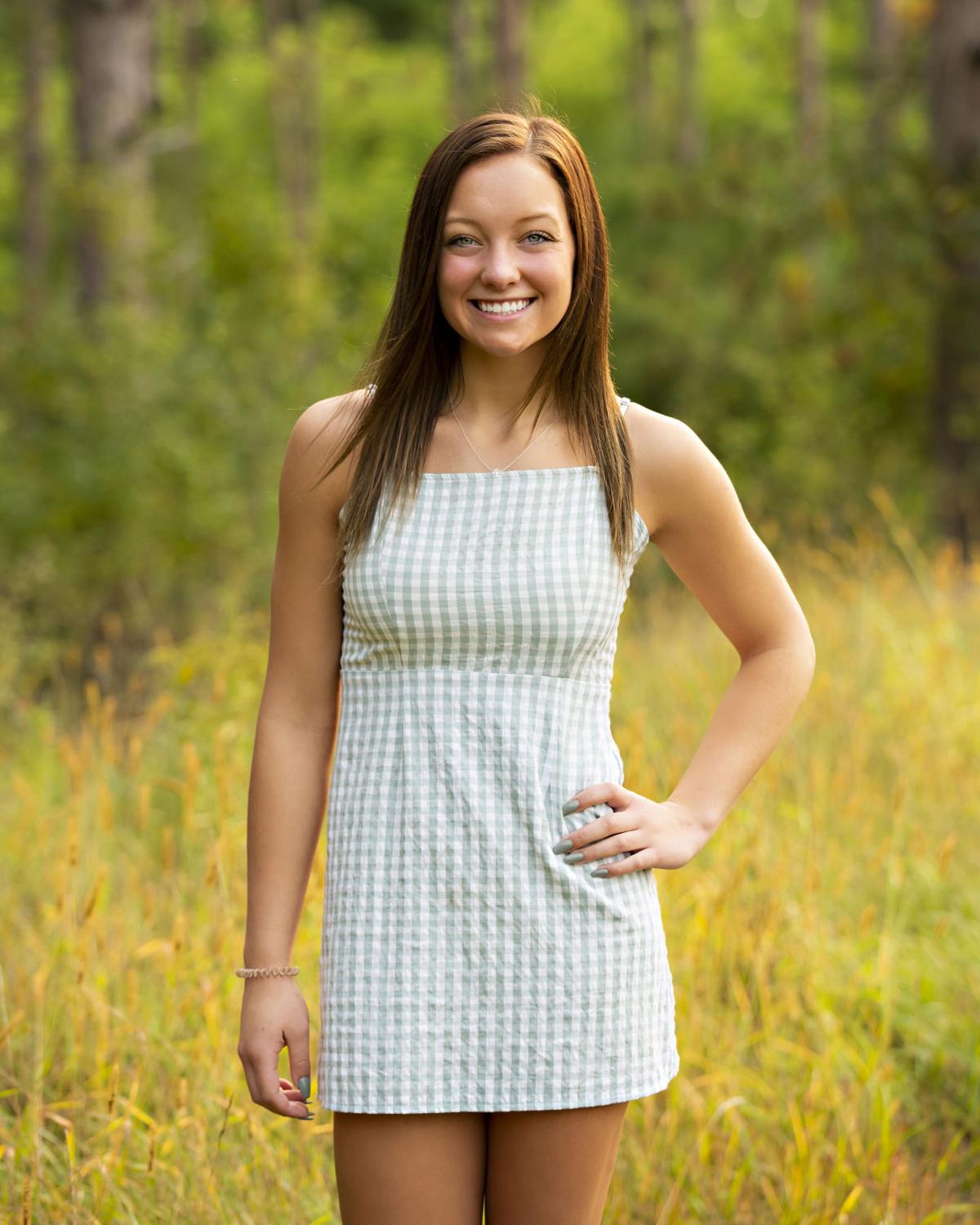 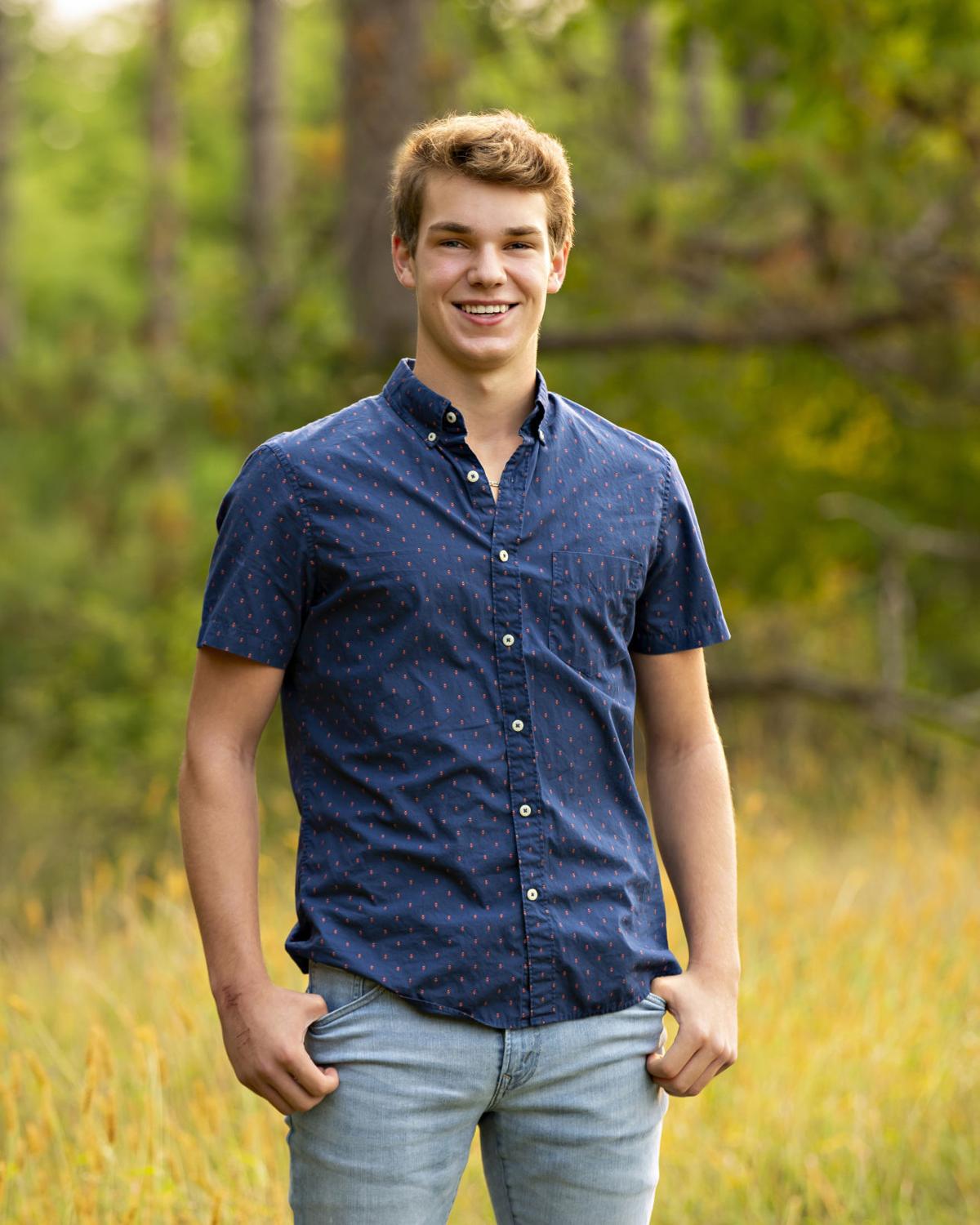 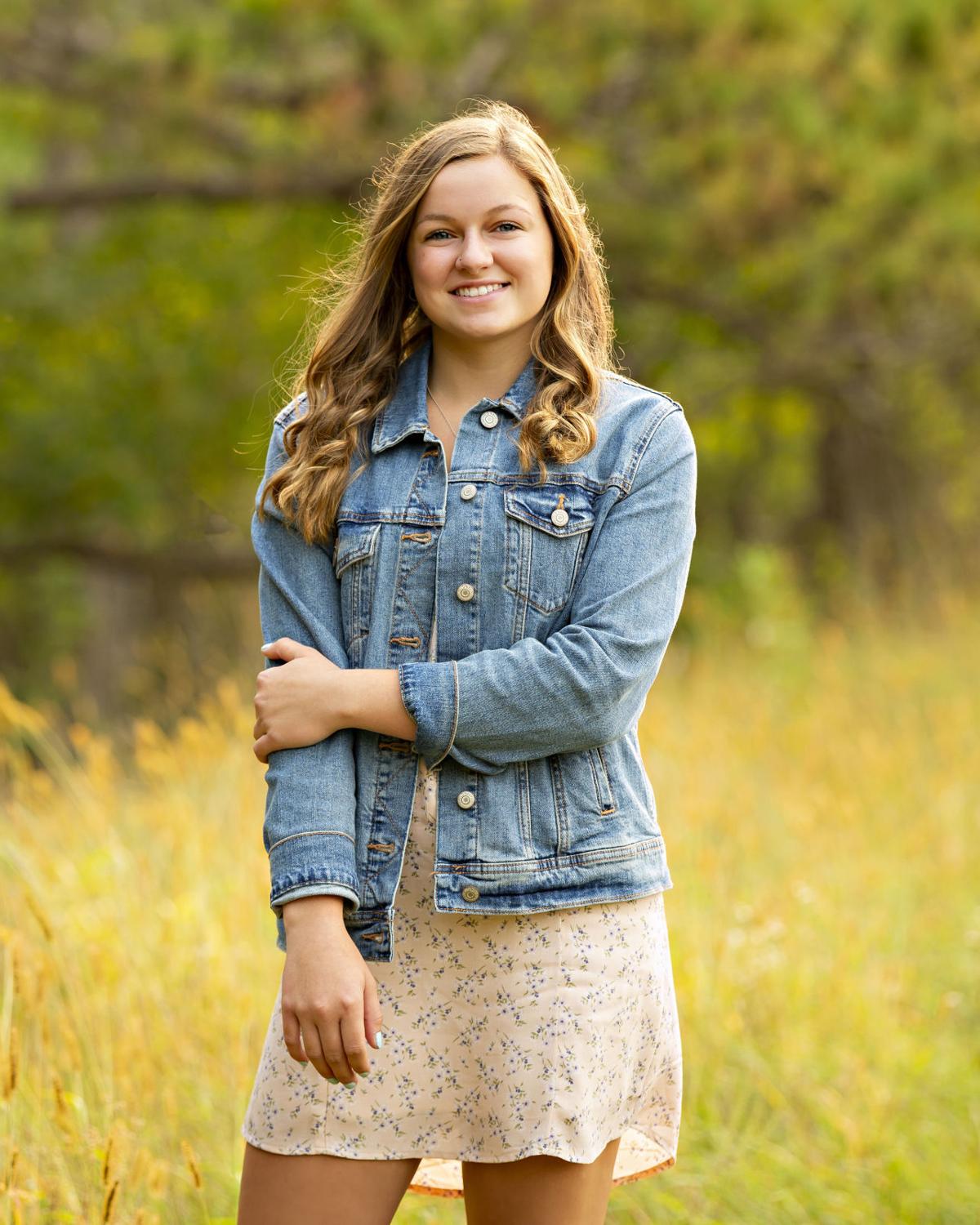 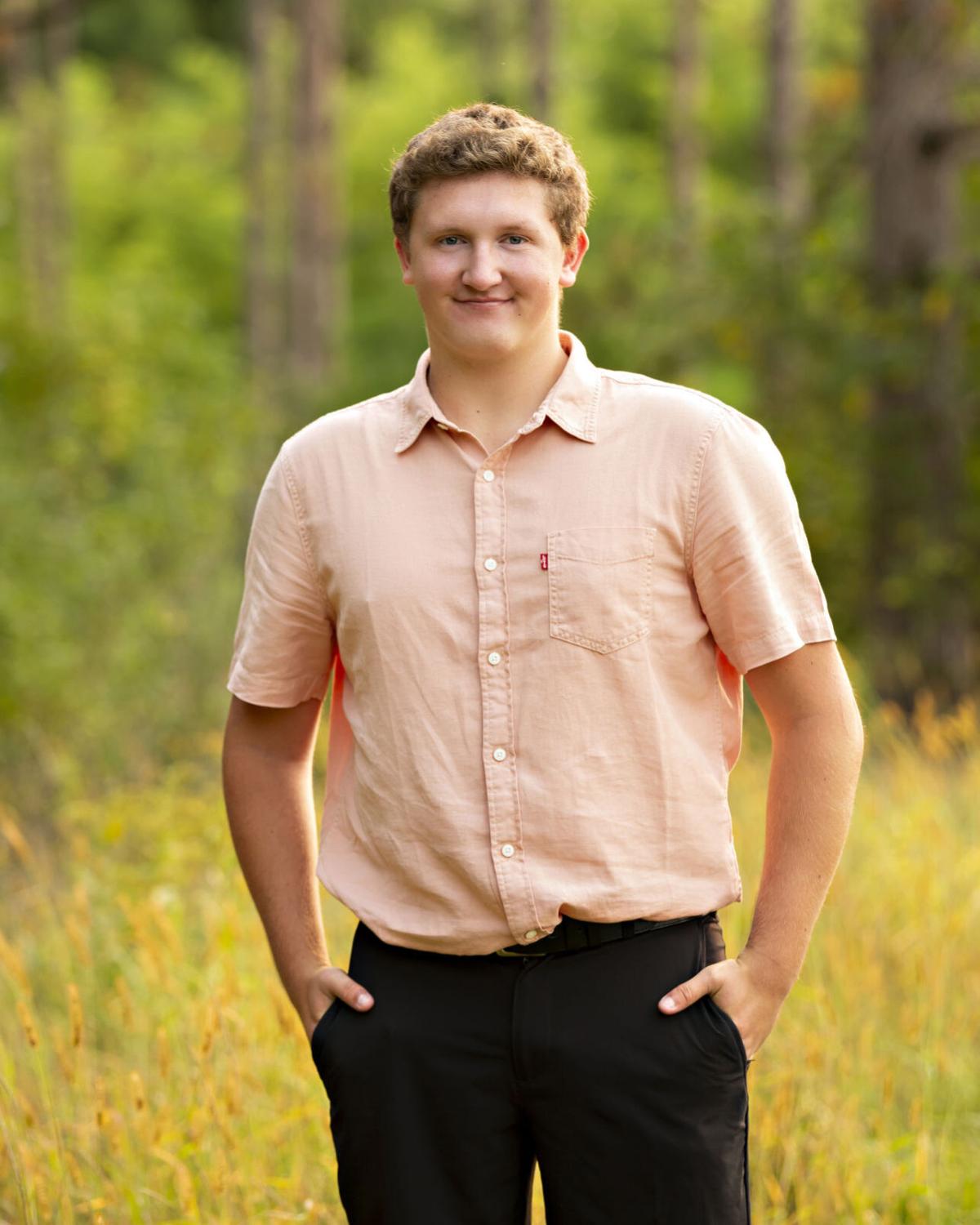 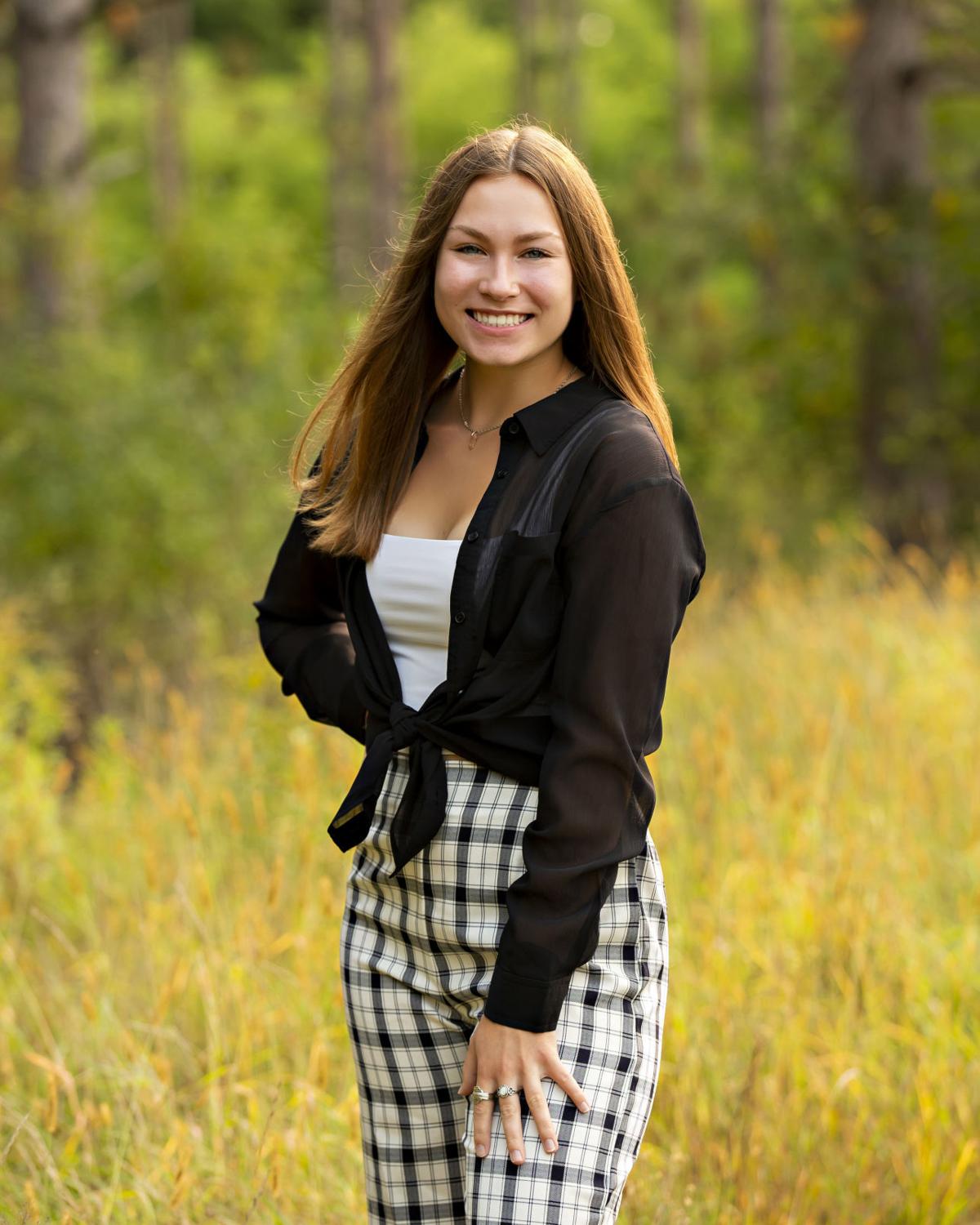 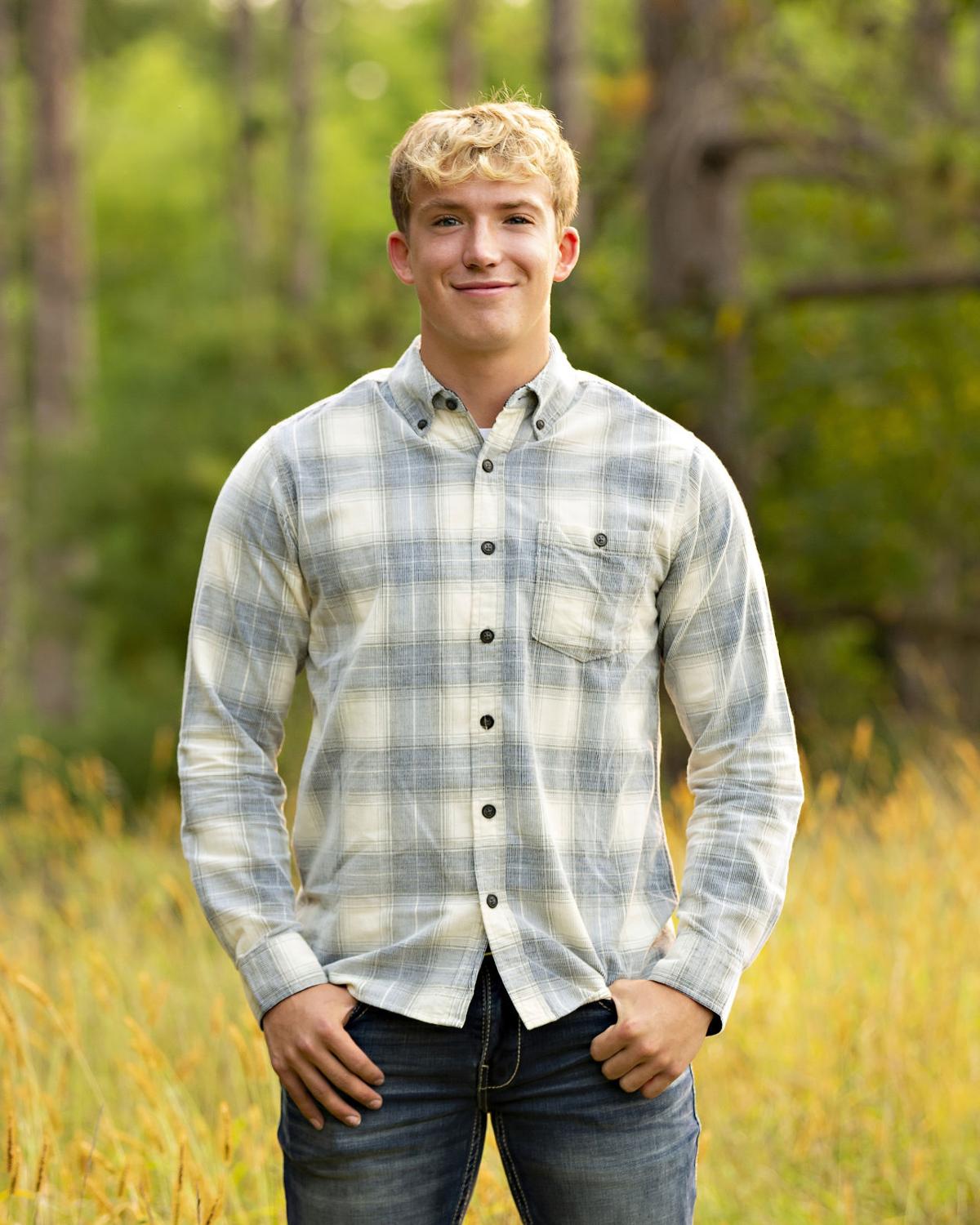 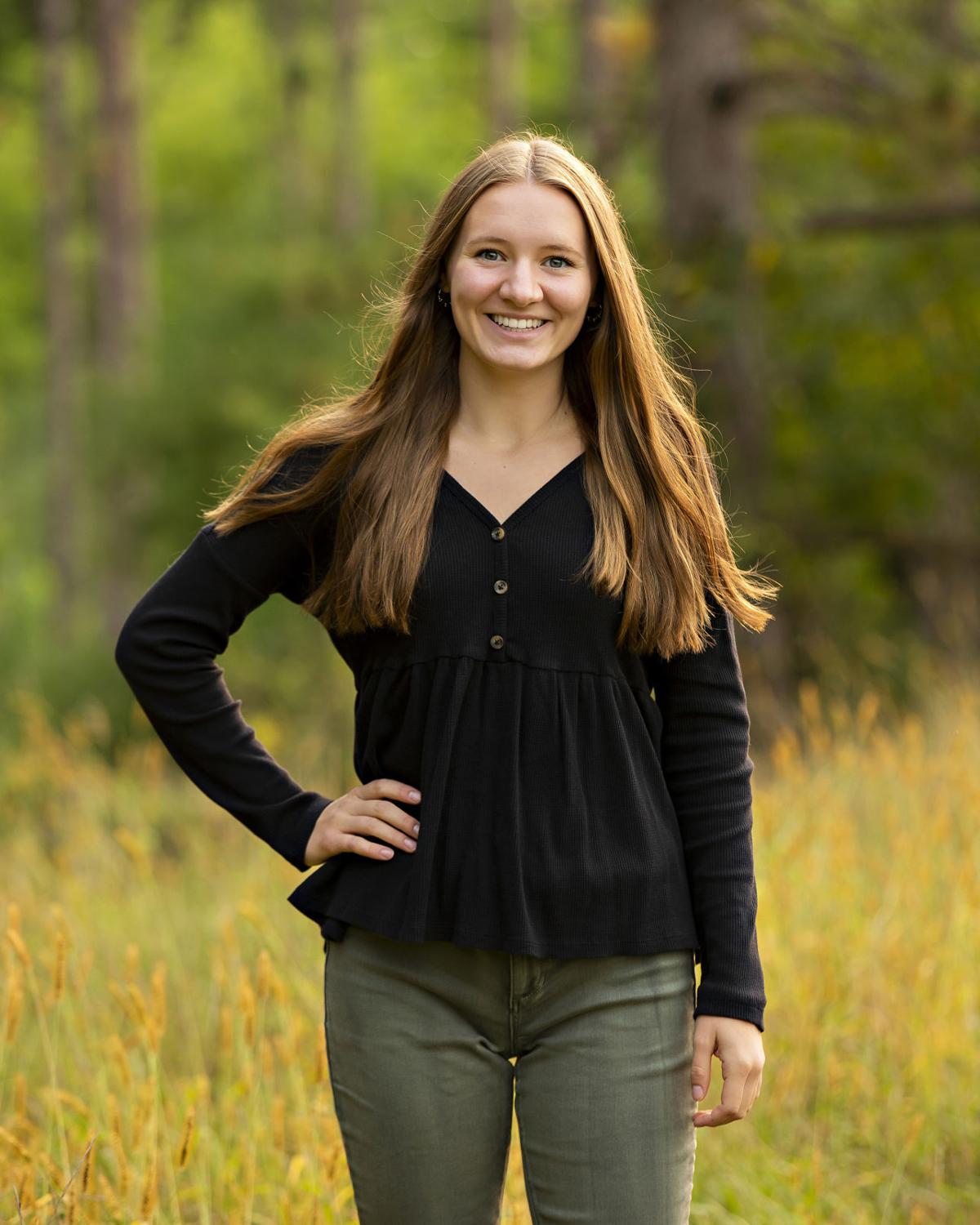 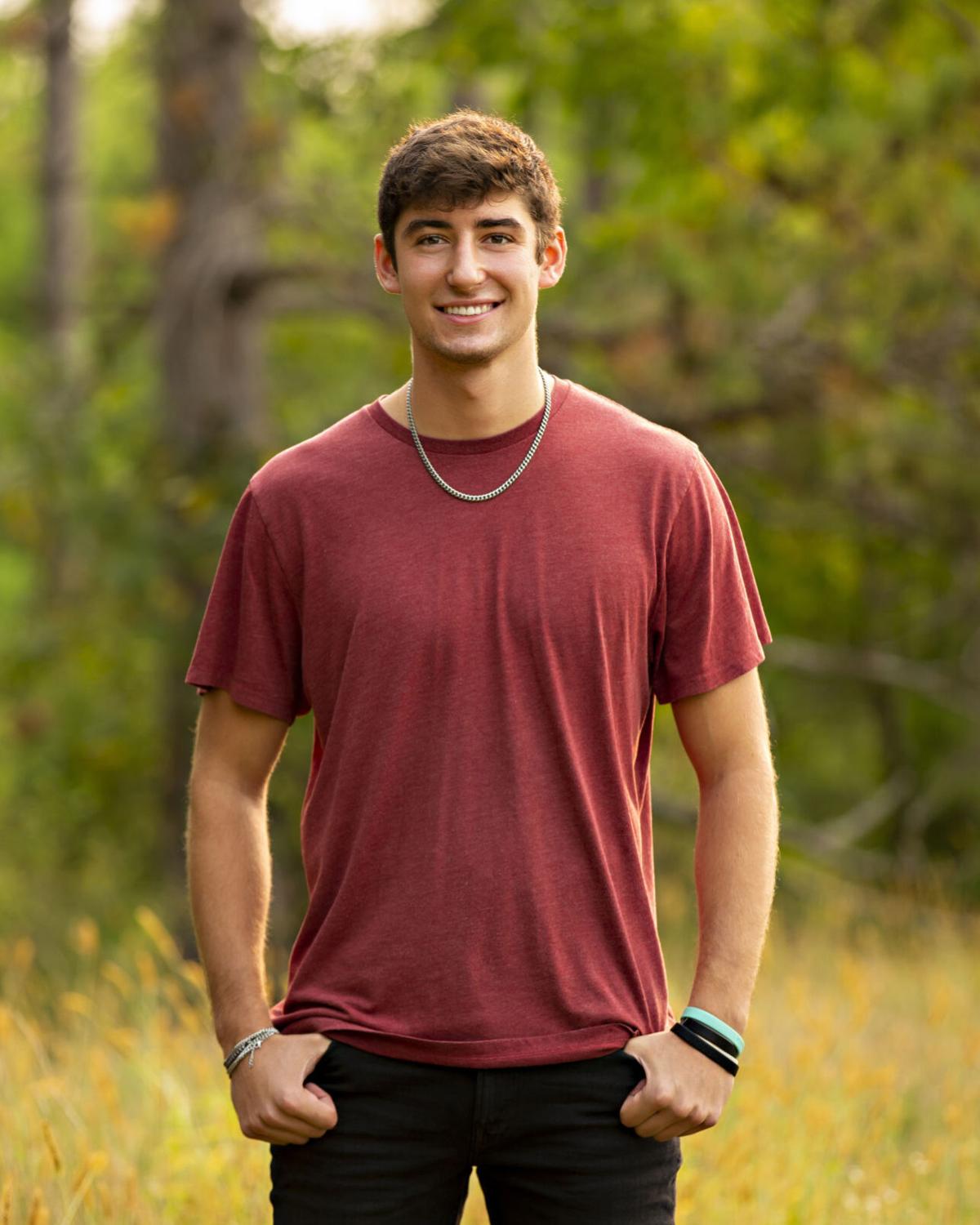 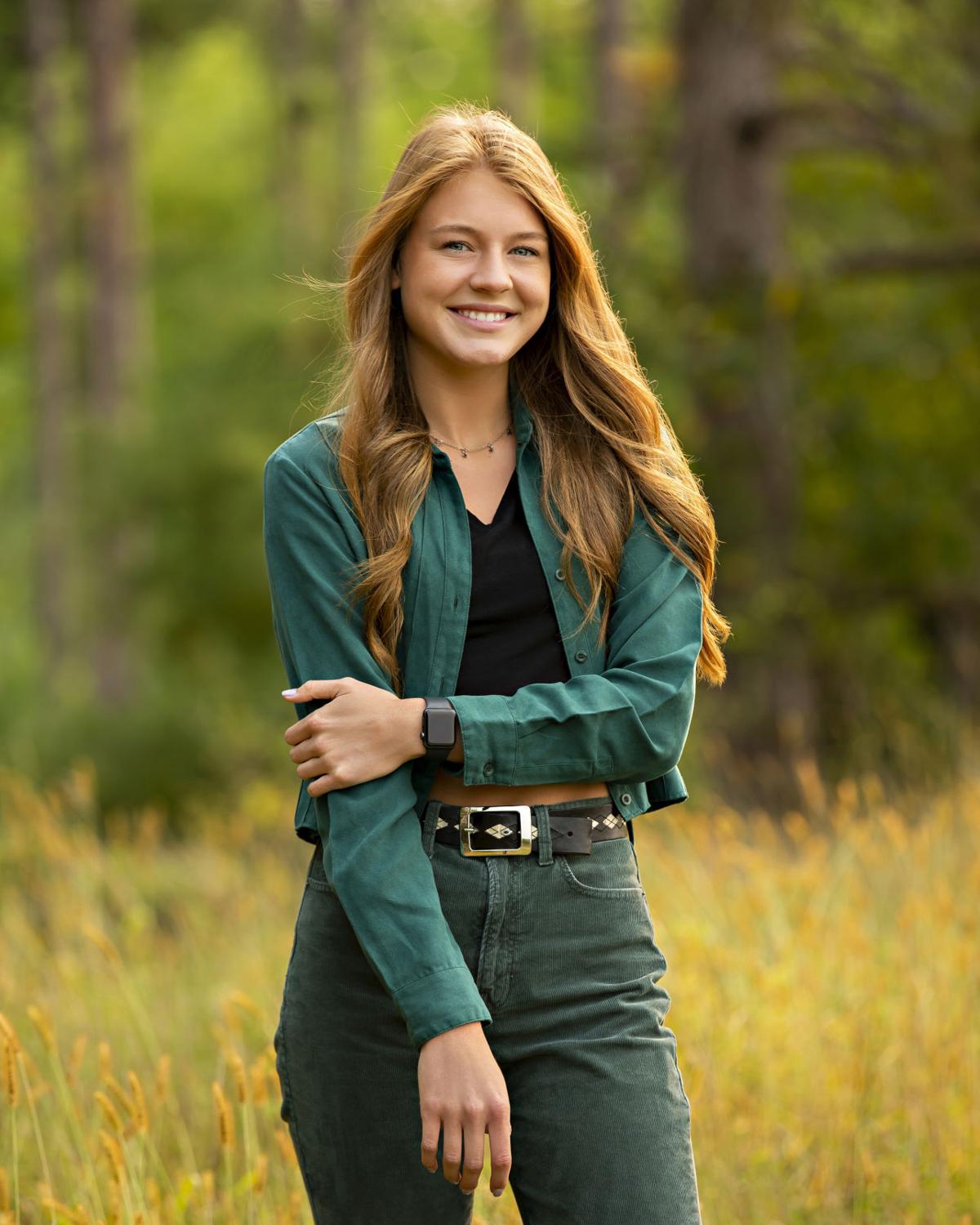 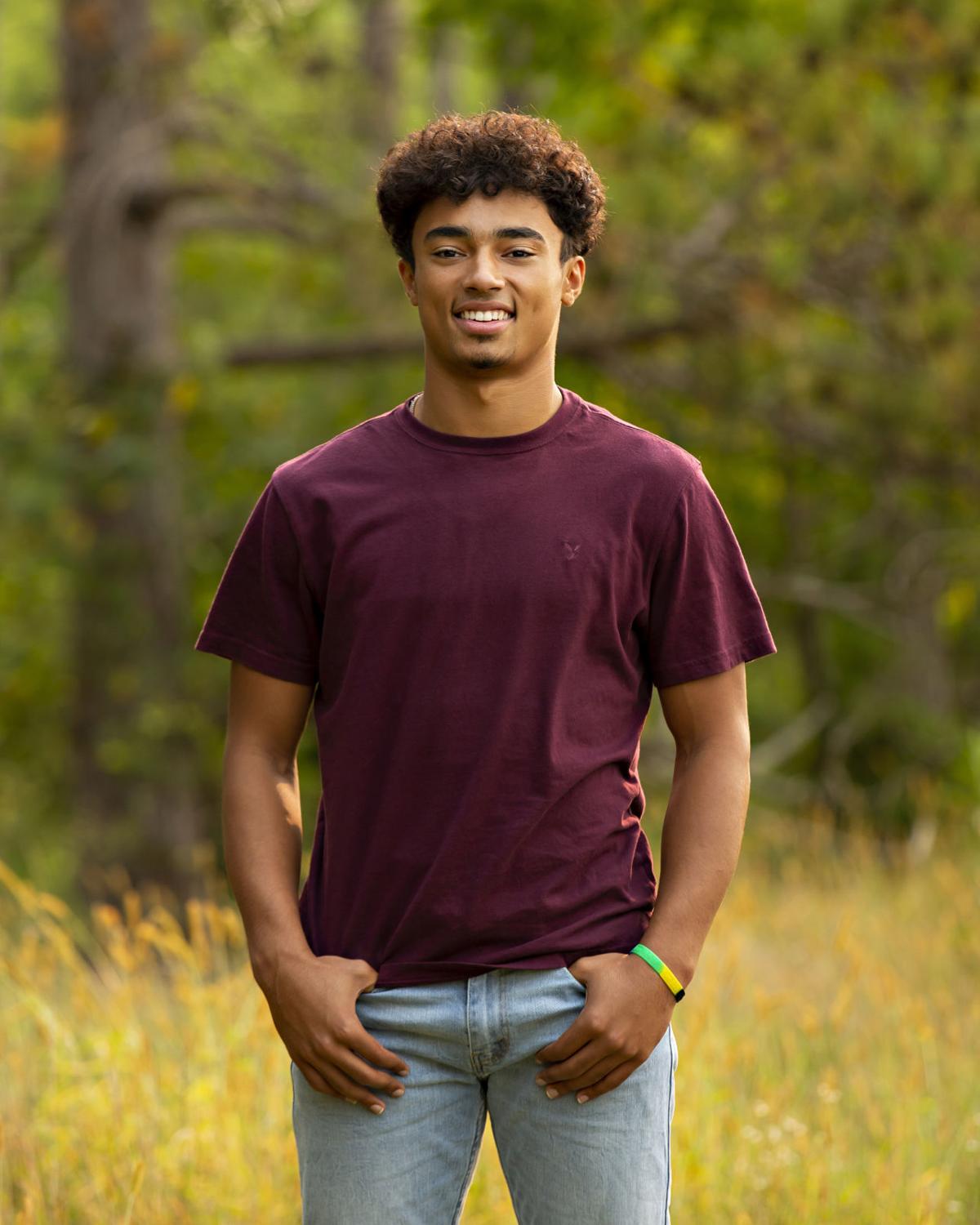