The Menomonie High School has announced its 2021 Homecoming Court members ahead of this week’s Homecoming activities.

The following have been chosen as members of this year’s homecoming court:

Last week, Seniors (Class of 2022) voted to select the Homecoming court as well as the King and Queen. On Friday, Oct. 1, we will reveal the names of our king and queen at the Homecoming Coronation Ceremony.

Homecoming is sponsored by the Menomonie High School Student Council led by President Grace Hasse, Vice President Logan McCoy and advisors Mary Oehler and Michelle Pellegrino. The theme for this year’s Homecoming is “Find Your Rhythm.”

During Spirit Week, classes will dress up according to different themes in the hopes of winning the class spirit award. We will announce the winning class at the Homecoming Coronation Ceremony on Friday, Oct. 1.

Menomonie football will host Rice Lake at approximately 7 p.m. on the Oct. 1 at Don and Nona Williams Stadium. During halftime, Grand Marshals of the parade Deanna Suilmann and Harold Vlcek, the Homecoming Court and their parents will be presented. The winning parade float will also be announced. 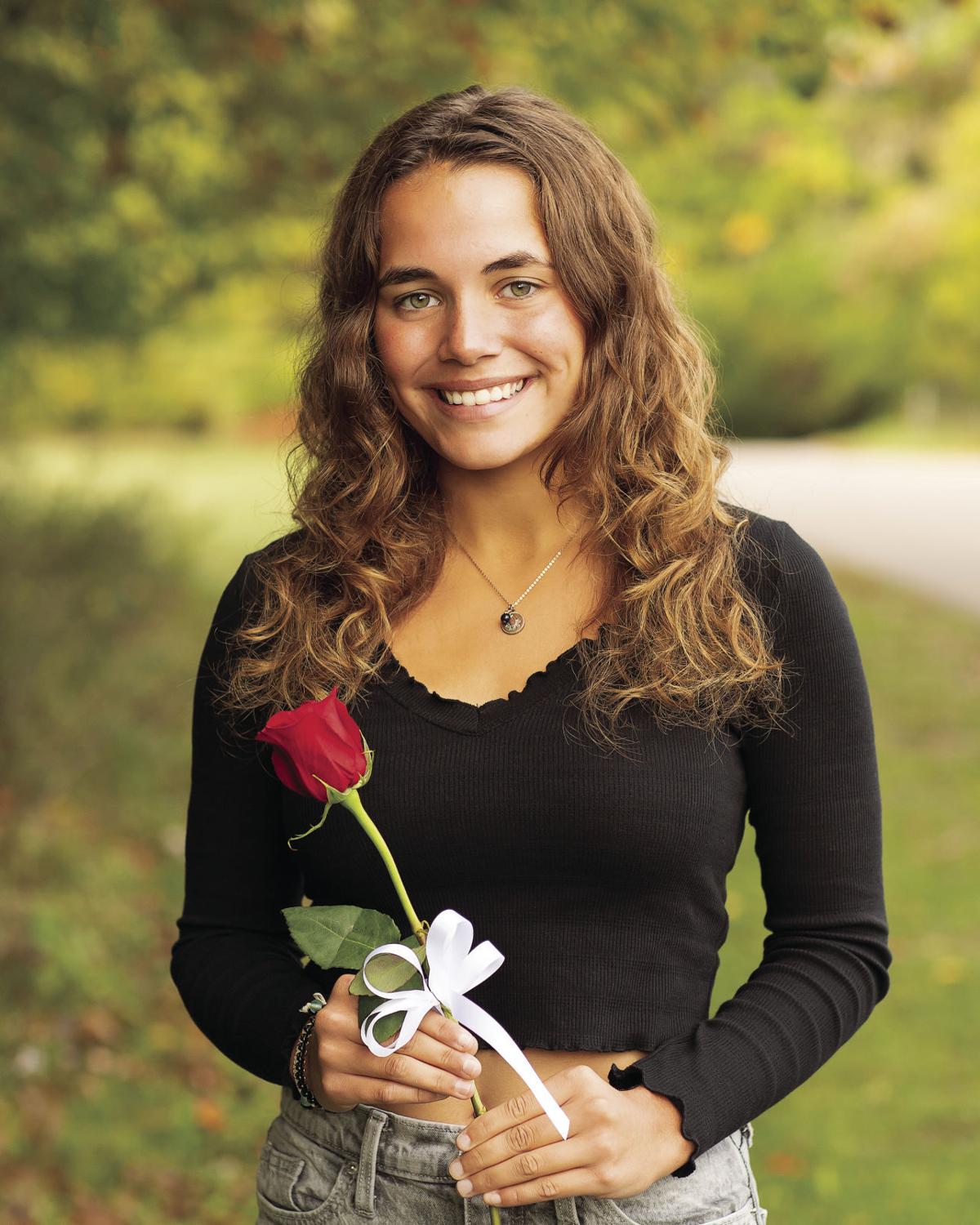 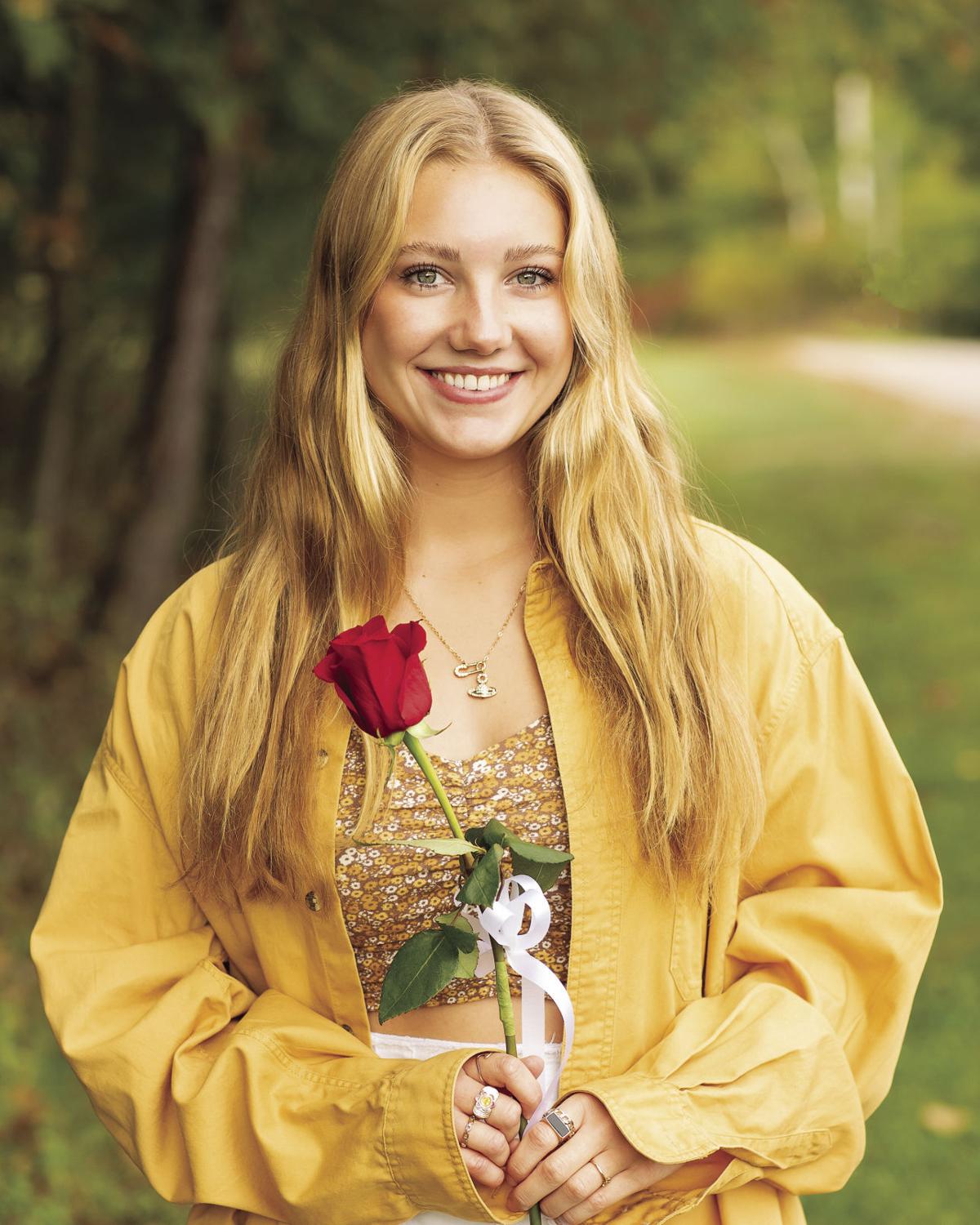 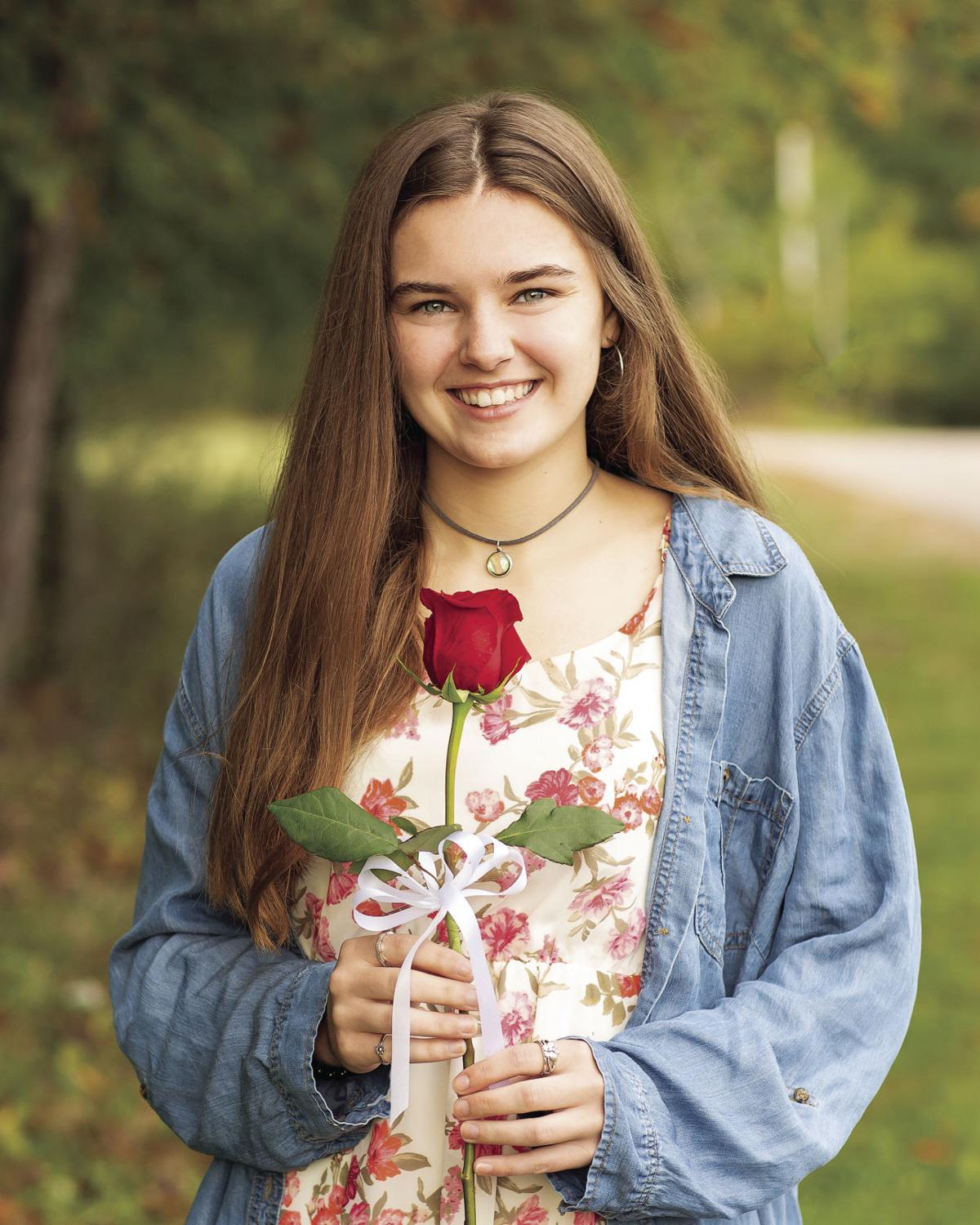 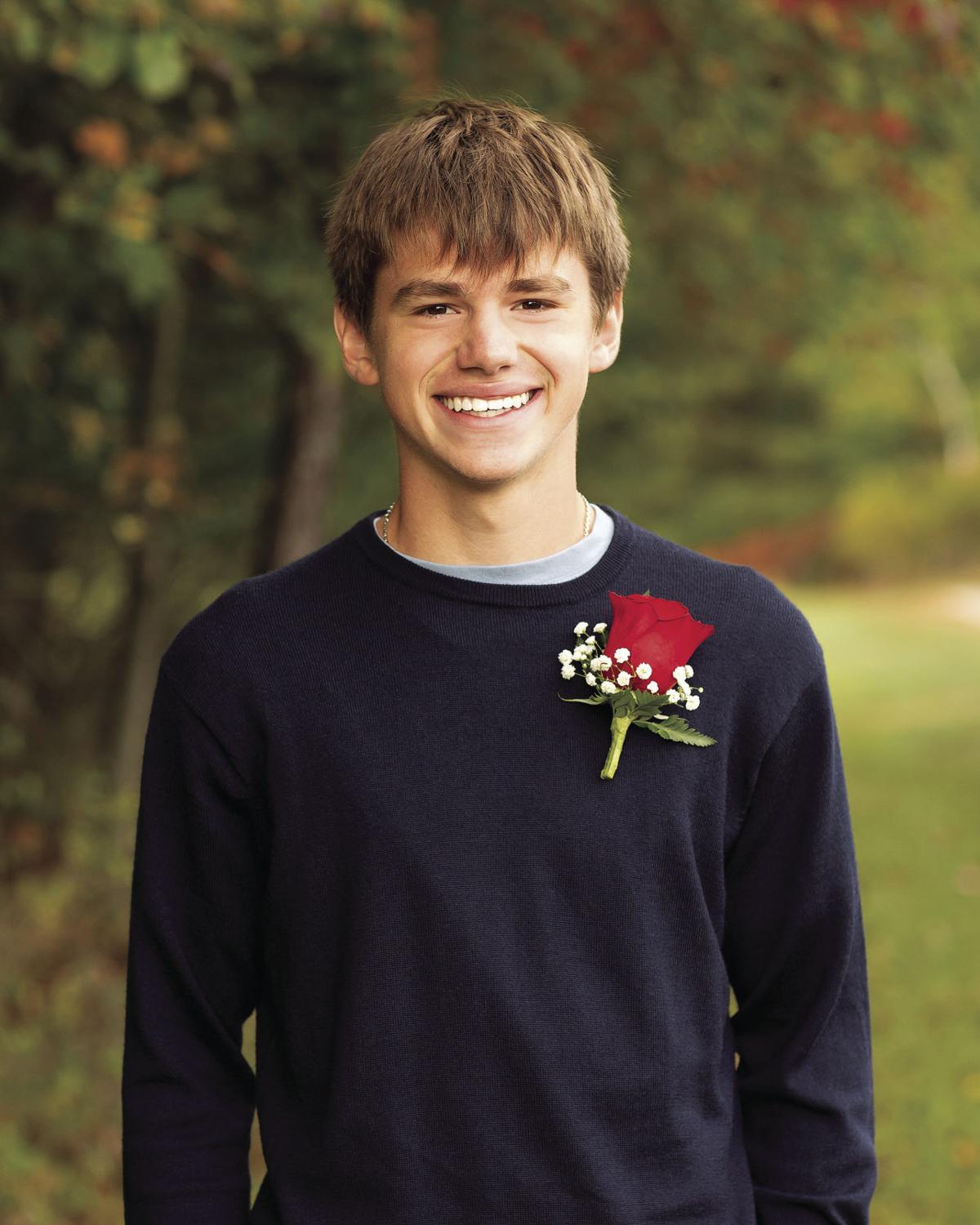 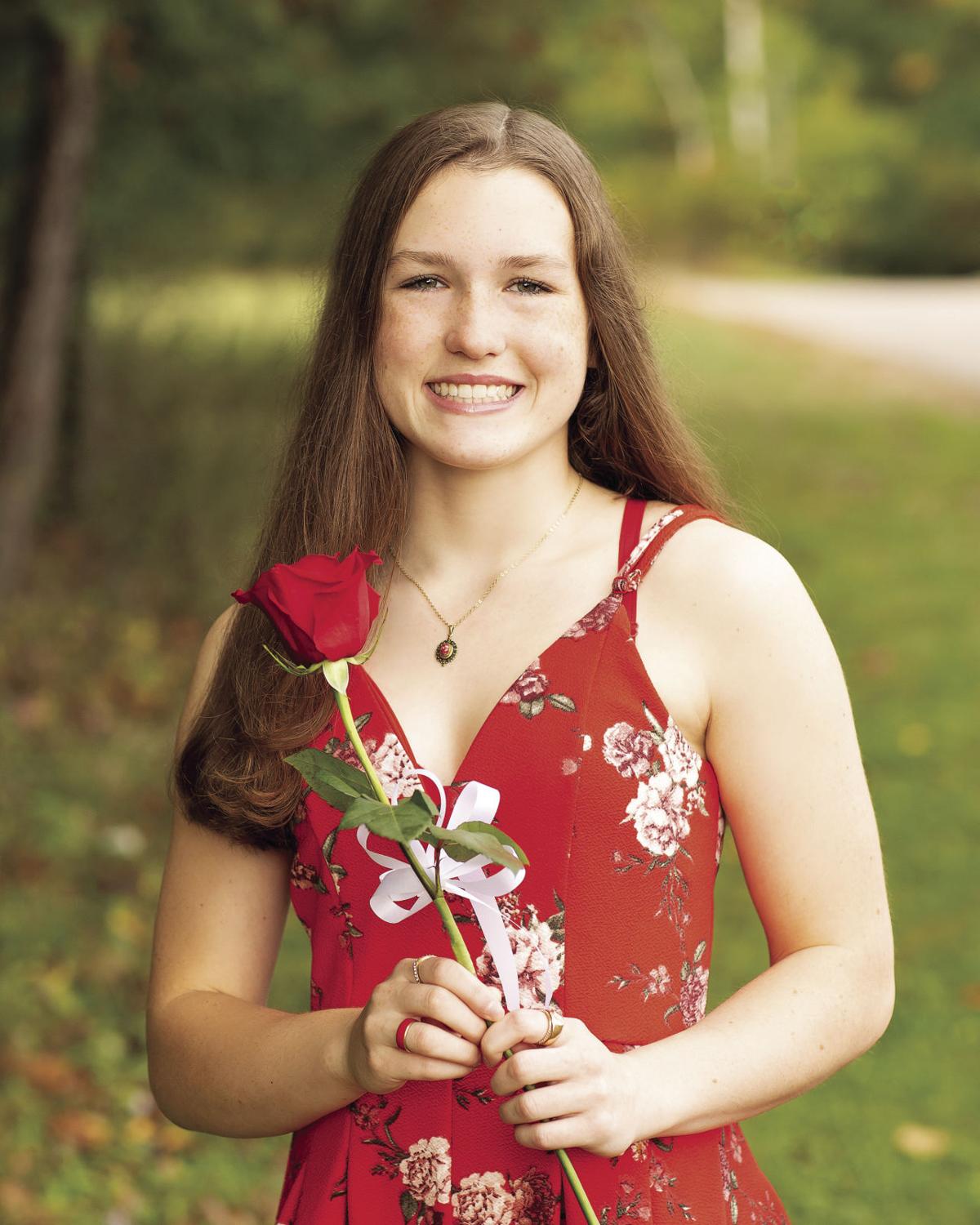 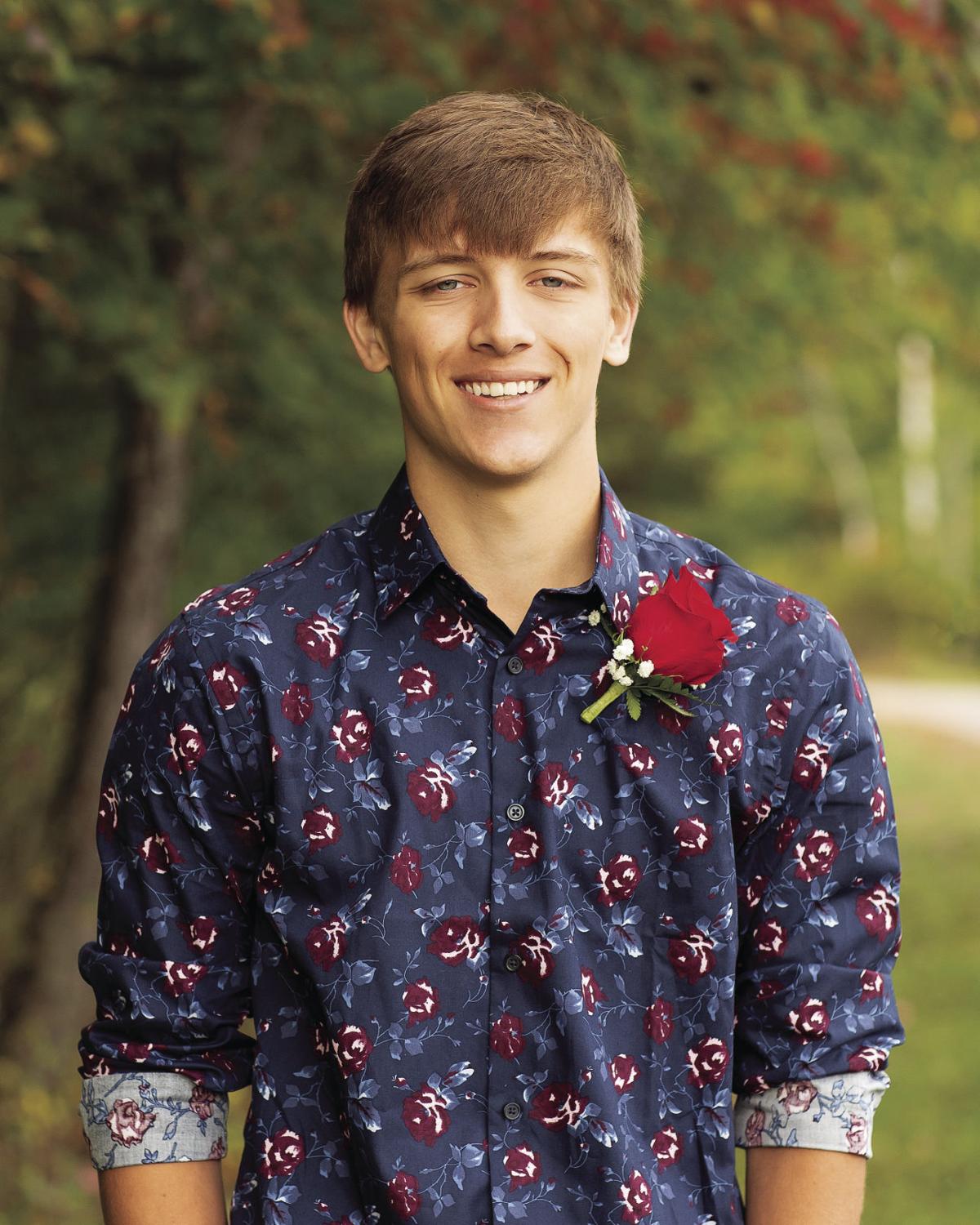 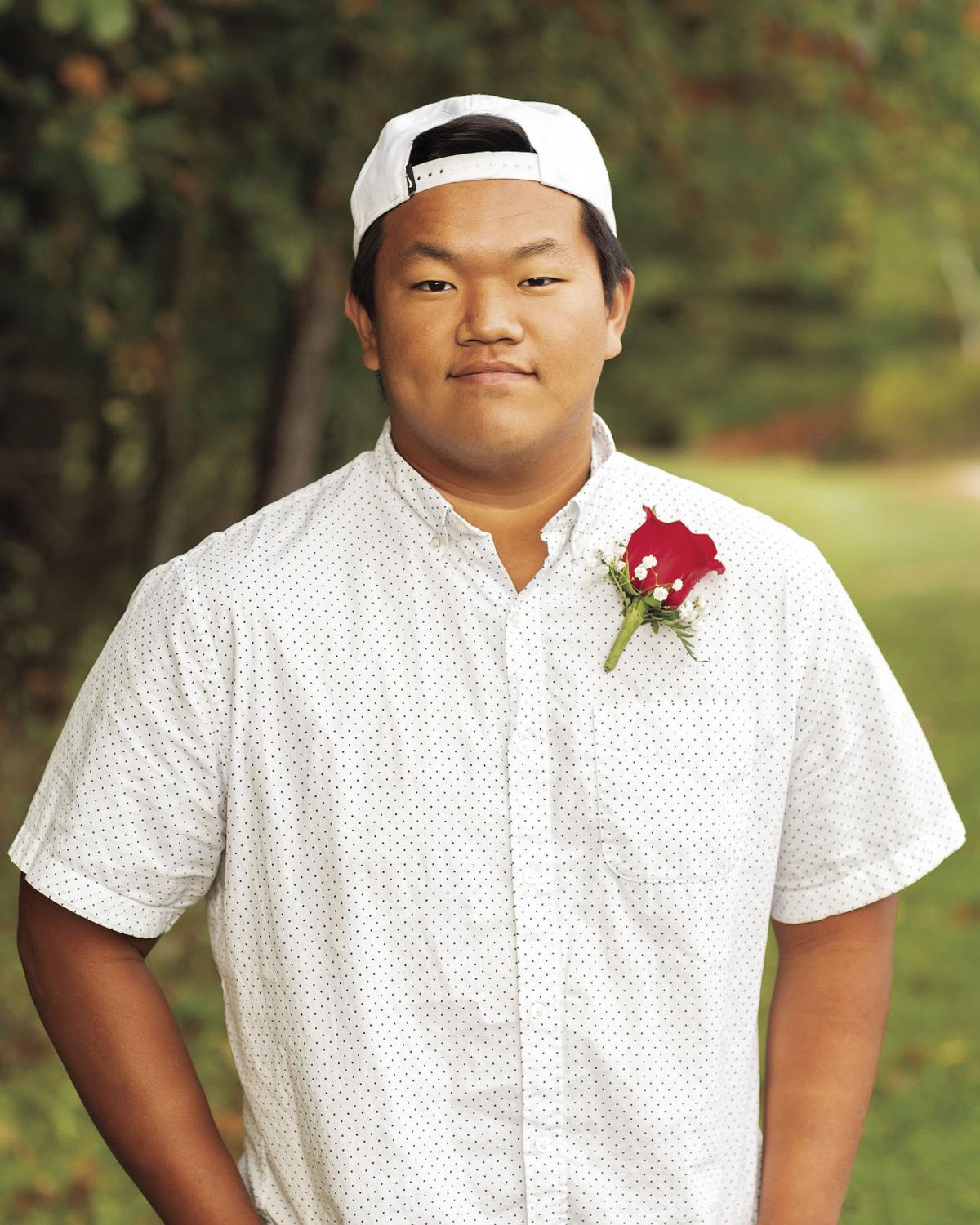 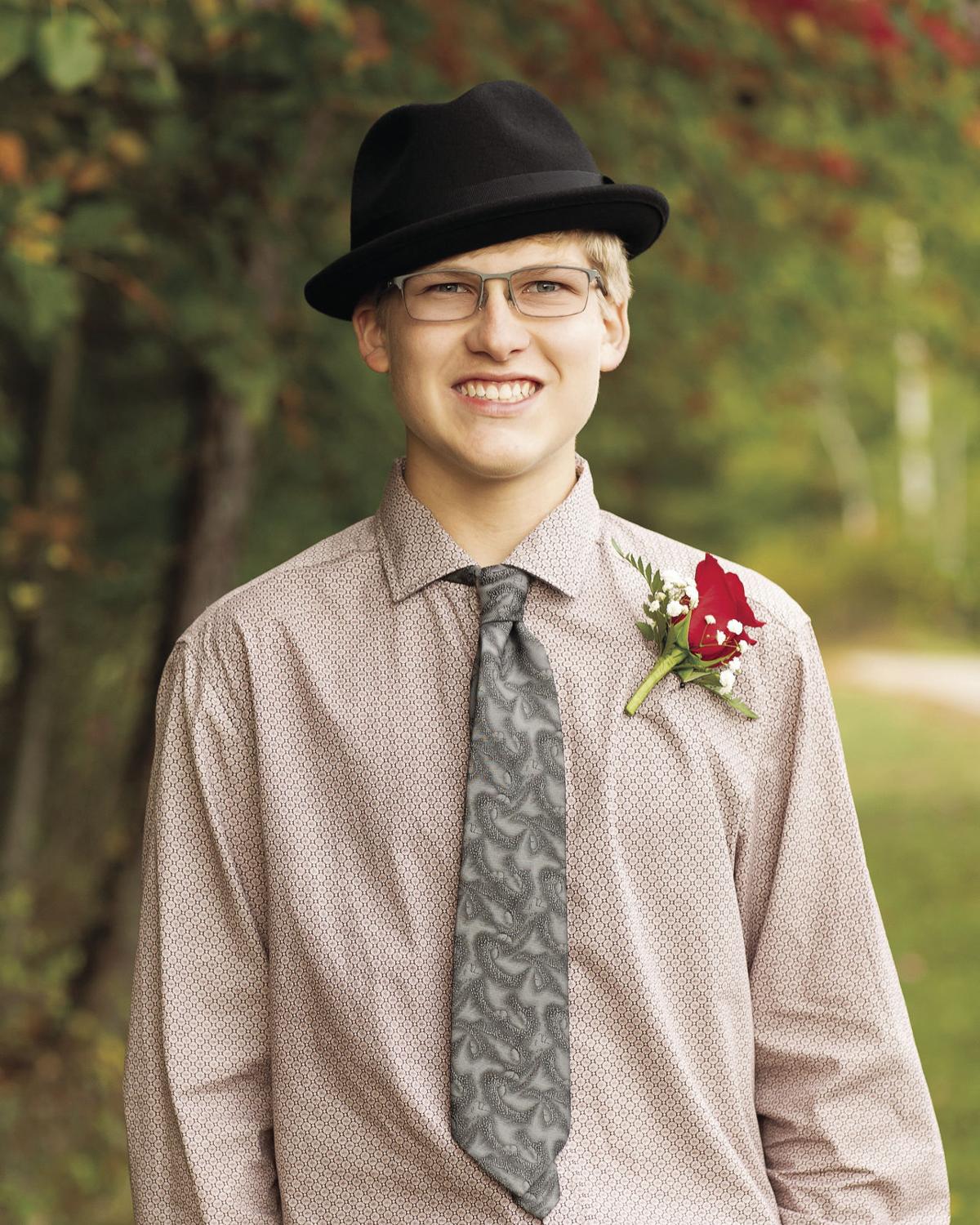 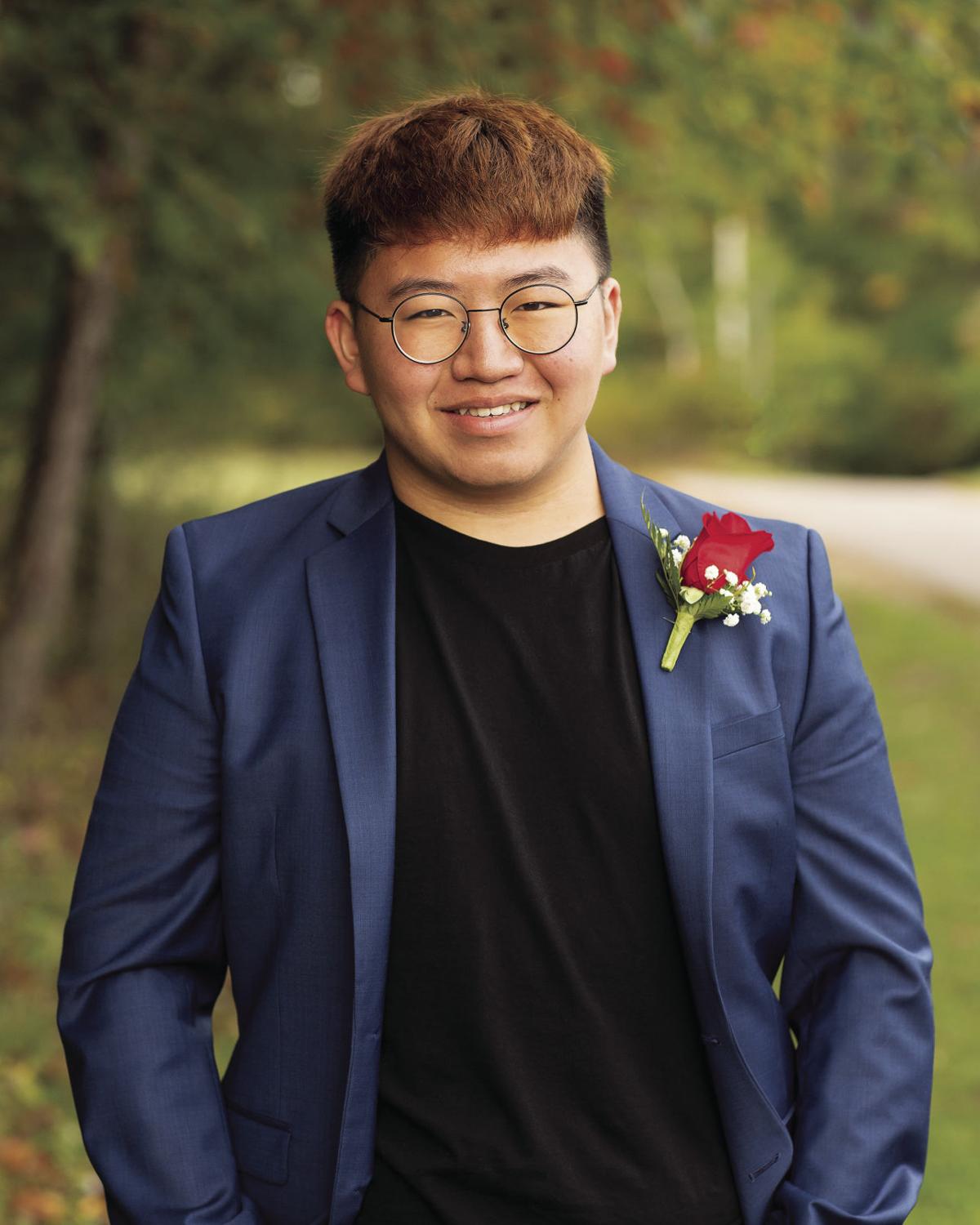 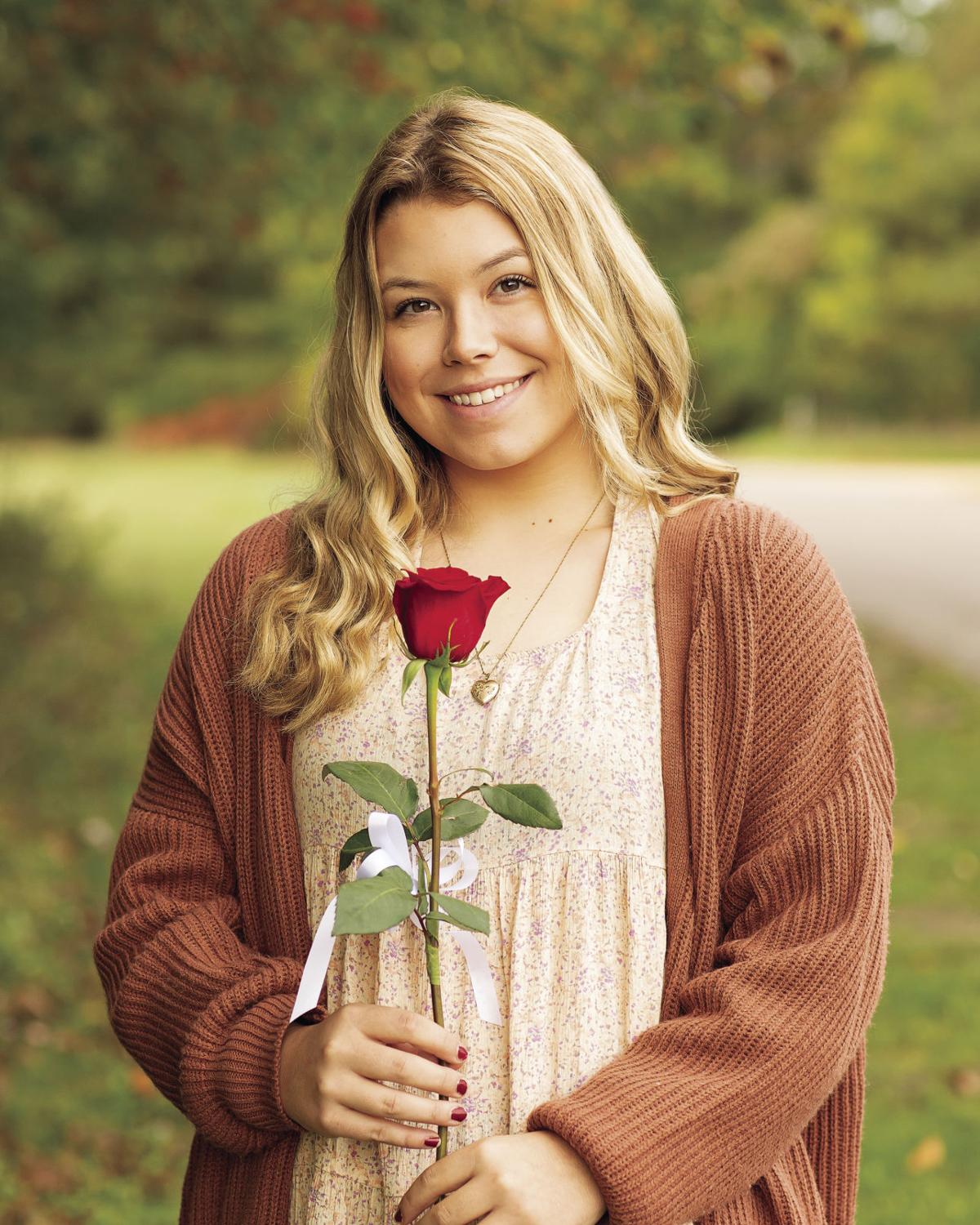