It wasn’t until high school that Courtney Mack took the theater stage.

Now the stage is Menomonie native’s home, and she’s only a few month from realizing her career aspirations.

Mack was selected as an alternate for the pre-Broadway production of SIX, which will open on Broadway in March.

First the 2011 graduate of Menomonie High School will look show off her talents closer to home. SIX is showing at the Ordway Center for Performing Arts in St. Paul, Minn. The show opened Friday and will include performances through Dec. 22.

“Now it’s finally coming into fruition so I think that has always kind of been the end goal,” Mack said of performing on Broadway, “but I didn’t know I could actually get there and reach that goal. I knew performing is something that I’ve always wanted to do, so I mean my goal is coming true.”

It’s a pop-rock style musical telling the story of the wives in a modern way, Mack said.

“Basically all the queens get to sing a song and it’s a competition to see whose life was the hardest — who had it the worst basically being married to the king,” she said.

The show has an all-female cast and all-female band “Ladies in Waiting.” It’s the perfect time for the show with its female empowerment message, Mack said.

Mack was performing on a cruise ship when she received a call from the music director of SIX, who she had previously worked with as a vocal coach. Mack learned more about the musical and decided to audition.

“I started listening to the music and I kind of fell in love with the music and the overall story and the message and it’s just a really great show,” Mack said of SIX. “It’s super energetic and so I wanted to toss my hat into the ring and it worked out.”

The show made stops earlier this year at Chicago Shakespeare Theater and the American Repertory Theater in Cambridge, Mass. The Ordway is the final stop before the musical hits the Broadway stage.

As an alternate for the Katherine Howard character, Mack doesn’t know if she will be playing the part during its stop at the Ordway. Due to a scheduling conflict with the lead actress of Howard, Mack got to take on the role during the second half of the Chicago performances and the entirety of its stop near Boston.

It’s a show for all ages Mack said and the fans have really provided a lot of energy during its previous two stops.

“Each theater that we were at was super energetic and the fans are so great,” Mack said. “People are obsessed with the show it’s interesting to see the different people that come in.”

Despite calling herself the performer of the family, it wasn’t until she saw her sister take the stage in a production of “Grease” that Mack wanted to be in theater. She was a part of three shows while in high school and then went to Columbia College Chicago to earn a degree in musical theater performance. During the summers while in college she performed at Mabel Tainter and the Eau Claire Children’s Theater.

Since her graduation from Columbia College Chicago, Mack has spent more of her time performing professionally around Chicago and the stop in St. Paul will be the first time she’s been in the upper Midwest near Menomonie.

“It’s really exciting to be super close to home and to have people that have never seen me perform or seen what I actually do for a living to come and experience it,” Mack said.

It’s been an uphill climb for Mack to reach this point in her career. There’s a harsh reality, Mack said, that its a slow process to work your way up the ladder. Acting is challenging work and performers get flak from those that don’t understand the grind, Mack said. She’s worked months on a single project for little pay but the lessons she’s learned from the journey have been pivotal to her success.

“You definitely have to work your way up the ladder, which is what I think I have done,” Mack said. “I think with each show that I’ve done I’ve learned valuable lessons. Each show was harder and each show became another step in my career and really helped me become successful.”

The Menomonie High School has announced its 2021 Homecoming Court members ahead of this week's Homecoming activities.

MENOMONIE, Wis. (AP) — Four people found slain in an abandoned SUV in a western Wisconsin cornfield had been shot and were all from Minnesota,…

The Rassbach Heritage Museum will host ‘Wisconsin Remembers: A Face for Every Name,” a traveling exhibit created by the Wisconsin Veterans Mus…

White Pine is an open mic offering a chance for local musicians and writers to share their work. The next White PIne will take place at 2 p.m.… 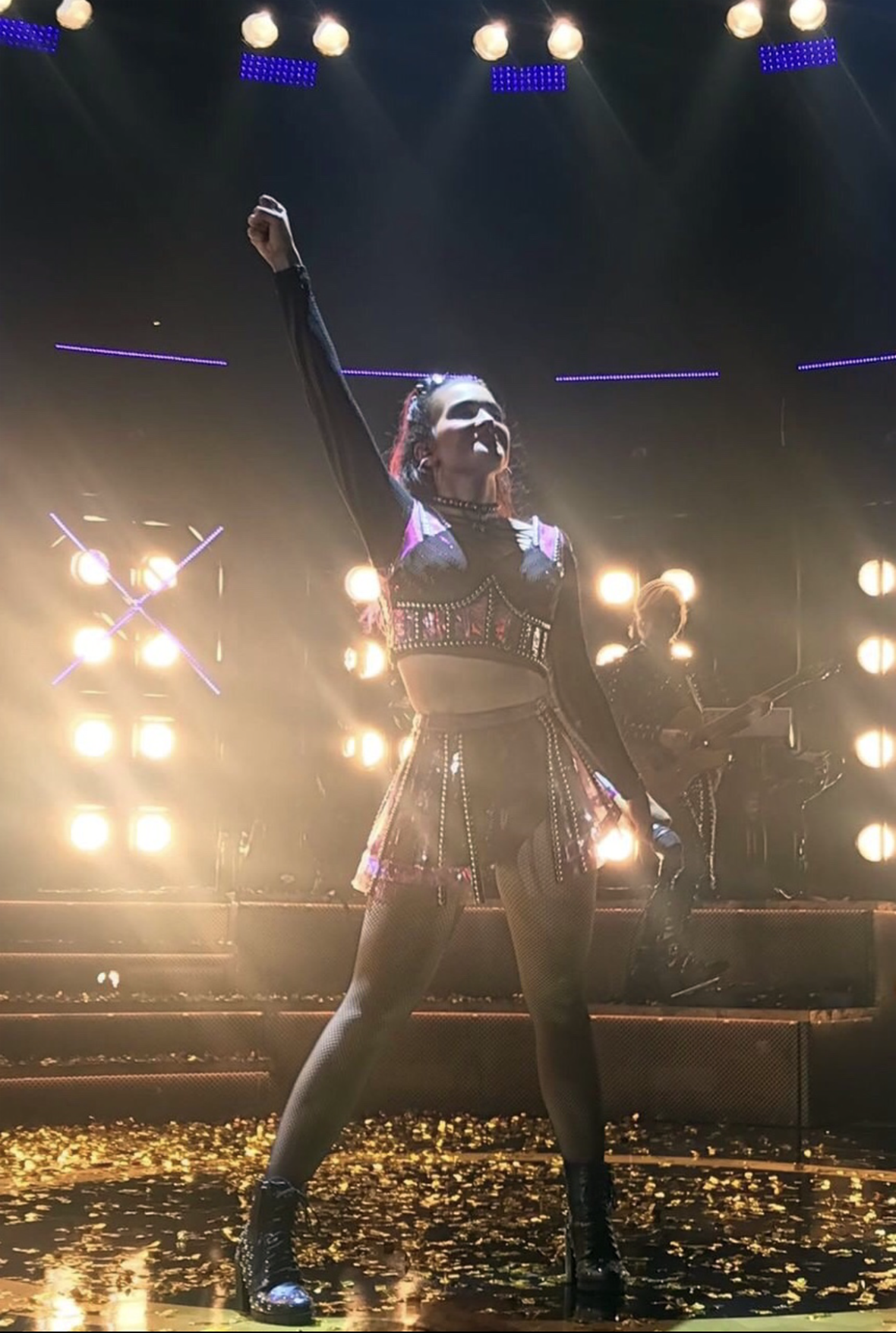 Menomonie graduate Courtney Mack is an alternate for the pre-Broadway production of SIX at the Ordway Center for the Performing Arts in St. Paul, Minn. The show begins Friday and runs through Dec. 22. 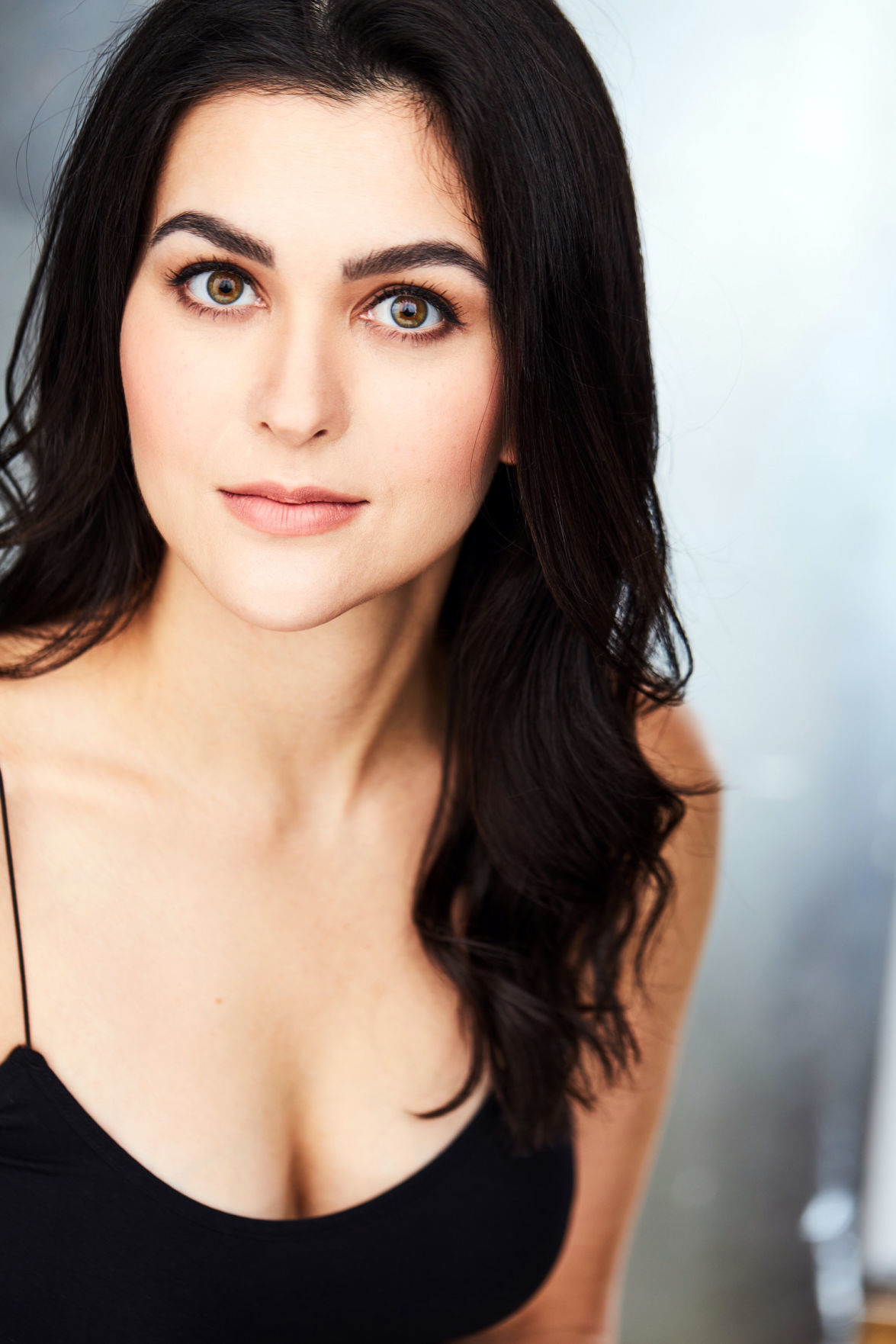