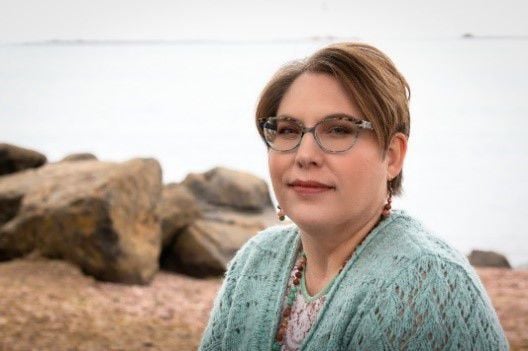 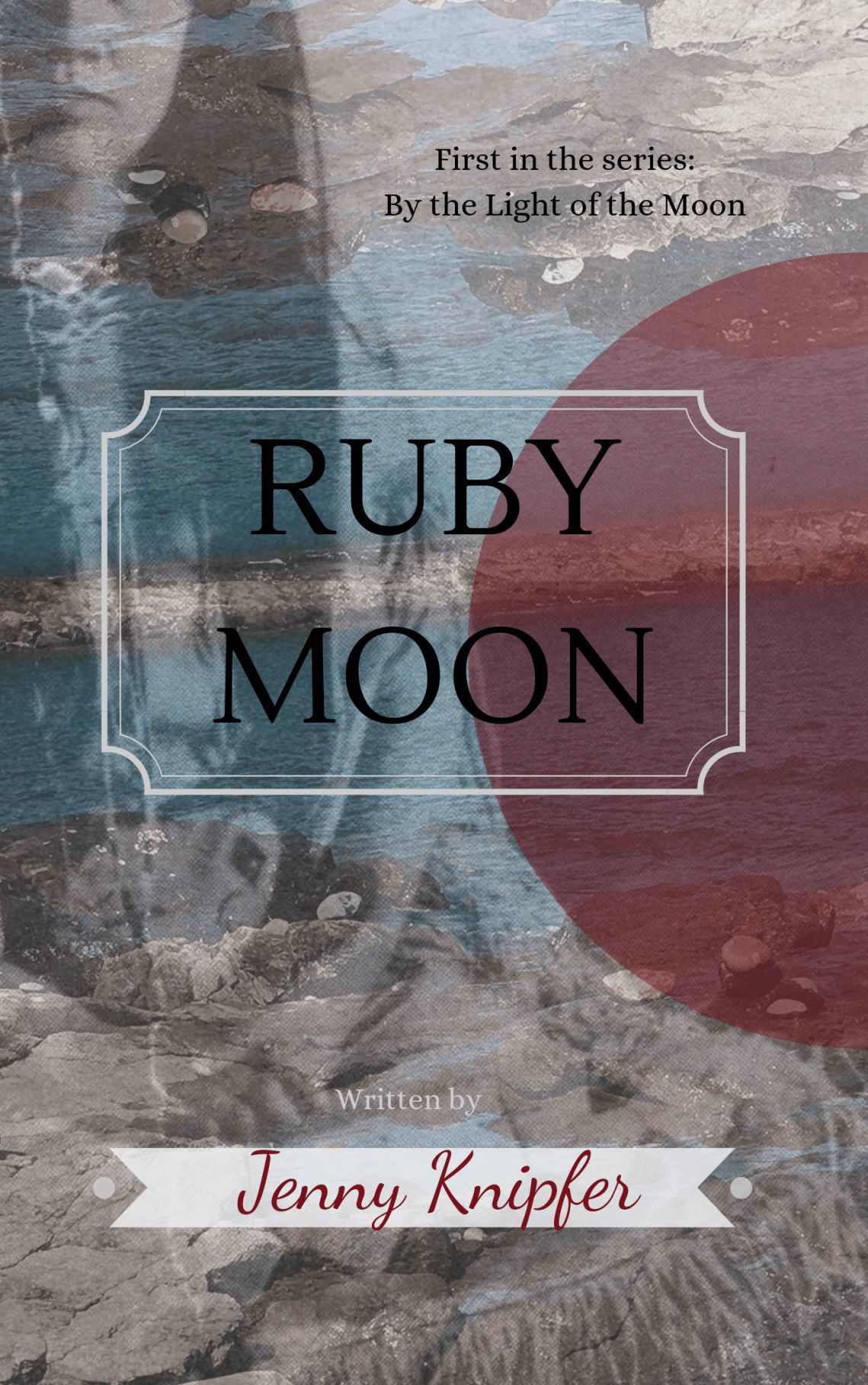 An Elk Mound woman’s experience with a nervous system disease hasn’t stopped her from writing and publishing her first historical fiction novel, set on the shores of Lake Superior.

A former 10-year employee of the Colfax Public Library, Jenny Knipfer also worked as a floral designer at Lakeview Floral in Menomonie for seven years until she discovered the cause of several health problems.

After many doctor’s visits, an MRI in 2014 finally spurred a diagnosis of multiple sclerosis, Knipfer said.

She believes she had the disease for about 10 years before her diagnosis: “It actually often happens with people. It’s so often missed.”

Almost one million people over 18 in the United States are believed to suffer from the mysterious nervous system disease, according to the National Multiple Sclerosis Society.

In April 2018, Knipfer quit her job due to her disability.

“The next day I was sitting at home and thought, ‘What the hell am I going to do now?’” Knipfer said.

When Knipfer’s children were in kindergarten, she began writing a story about a young French-Ojibwe woman in the mid-1890s who survives the trauma of causing a life-altering accident.

In April 2018, after Knipfer stopped working due to her diagnosis, she picked up the partially-finished story.

“It gave me some purpose, something to do, and before I knew it I’d started the next book,” Knipfer said. “It really is kind of a miracle, because I remember days where I couldn’t even look an iPad or TV screen.”

Set in Ontario on the shores of Lake Superior, the story is inspired by Knipfer’s French Canadian and Native American ancestry.

“I found out it was so much harder to rewrite something than start from scratch, but I wanted to use the character and places I had. They were important to me,” Knipfer said.

In May 2019, she published “Ruby Moon,” the first in a planned four-book series.

Knipfer self-published the book through an internet collaboration with an Ohio editor. “Ruby Moon” falls between genres, she said: “It’s Christian, historical fiction … but it has this Native American element that’s not often found in Christian fiction.”

Due to MS, Knipfer has mobility problems, decreased functionality in her fingers and hands and limited energy, but she isn’t slowing down. Two more novels are already finished, and she’s writing the series’ fourth book currently, also a Christian historical novel, she said.

Her faith also spurred her to keep writing, Knipfer said: “I really feel like it’s given me purpose, and God (has) strengthened me to do it. It’s my way to help inspire other people through some rough spots in their life.”

“Ruby Moon” can be purchased online on Amazon and at Knipfer’s website, jennyknipfer.com.