Lottery ticket purchasers aren’t the only big winners of hitting the jackpot.

The Wisconsin Lottery presented a check on Tuesday for $100,000 to Synergy Co-op Exit 45 on County Road B in Menomonie for selling the $22 million winning Powerball sold on June 10.

It is Wisconsin’s 18th Powerball jackpot since Wisconsin debuted the game in 1992.

The winning numbers are 10, 33, 41, 52, 54, and the Powerball number 18. The winner’s name has yet to be released. Wisconsin Lottery Director Cindy Polzin said the individual is from the region and they have decided to split the winnings. To do this they need a court order which can take about a month to be processed. The names of the winners is expected to be released by the end of the month, she said.

Polzin said the individual indicated they planned to share the winnings with family as well use the money for traveling.

Synergy Co-op Exit 45 manager Mary Roehl said the check it received for selling the Powerball ticket will be used to offset the costs of recently installed fuel pumps.

“It’s been very exciting to sell this winning ticket,” Roehl said. “We’re very happy for the winners and I’m really proud of Matt (Sarff) for selling this ticket. It’s been a lot of fun for us.”

This is the first Wisconsin Powerball jackpot won since March 2019 when Wisconsin had a record-setting $768.4 Million jackpot winner. Wisconsin is now tied for fourth on the all-time list of most frequently winning states.

“You think about Wisconsin compared to the population of California or Florida or New York and it’s quite a story we have to tell,” Polzin said of the how often Wisconsinites have won.

Wisconsin Department of Revenue Secretary Peter Barca said partnerships between retail ticket sellers and the lottery are to key to the operations of the lottery. It’s great to see both a Wisconsinite and a Wisconsin company receive winnings, he said.

“It’s an important partnership, we greatly value our partners and we’re so pleased to be here with one of them,” Barca said of presenting Synergy Co-op with a check.

Polzin said the local winner was the only winning ticket, and they won’t be dividing the winnings with people from other states.

Since the Wisconsin Lottery began in 1988 out of every dollar 57 cents have gone to prizes, with 30 cents to property tax credits, seven to operations and six to retailers. With the desire of the Powerball winner to split the jackpot and then having taxes being taken out of the total, each individual is expected to receive about $5.7 million in prize money, Wisconsin Lottery spokesperson Kailey Bender said.

There were $389,717 in ticket sales in Wisconsin for the June 10 Powerball drawing, according to Bender.

A Menomonie store has sold a $22 million Powerball ticket.

Do your part to keep Dunn safe, open

As representatives of the Dunn County Community Recovery Team, we are writing to request that community members join us in doing everything po… 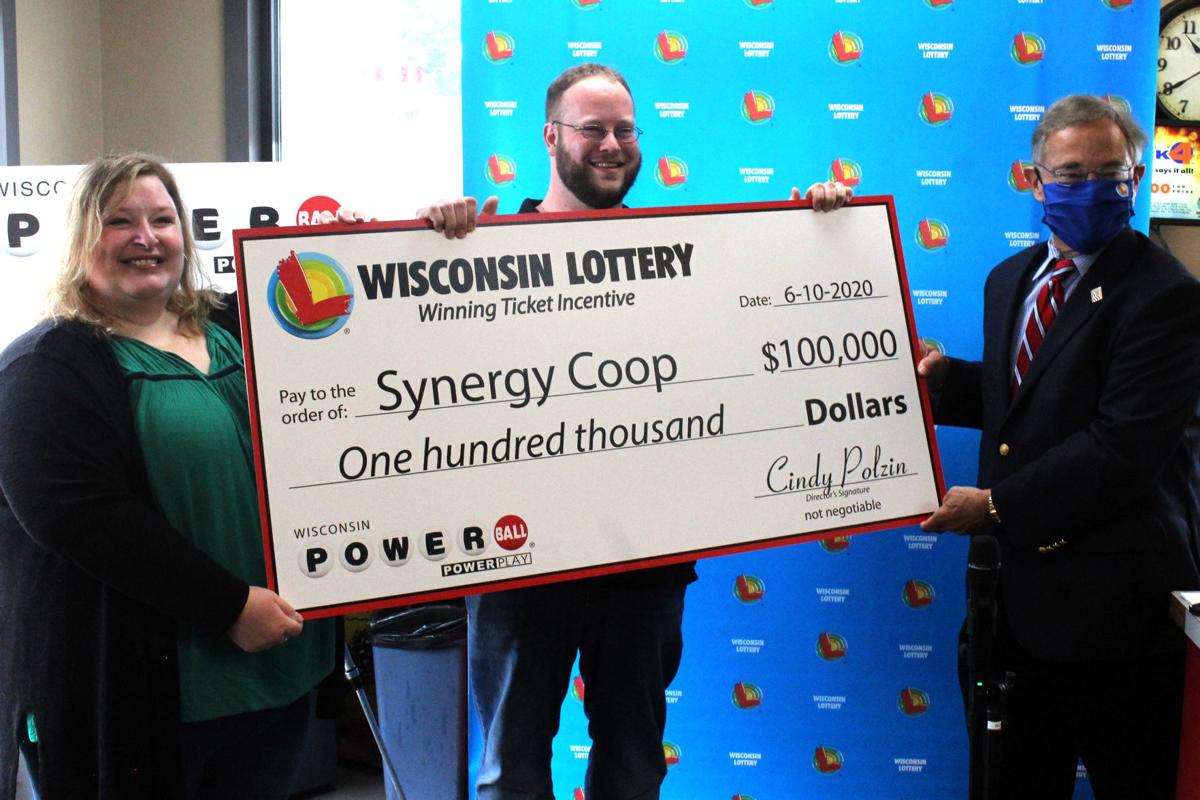 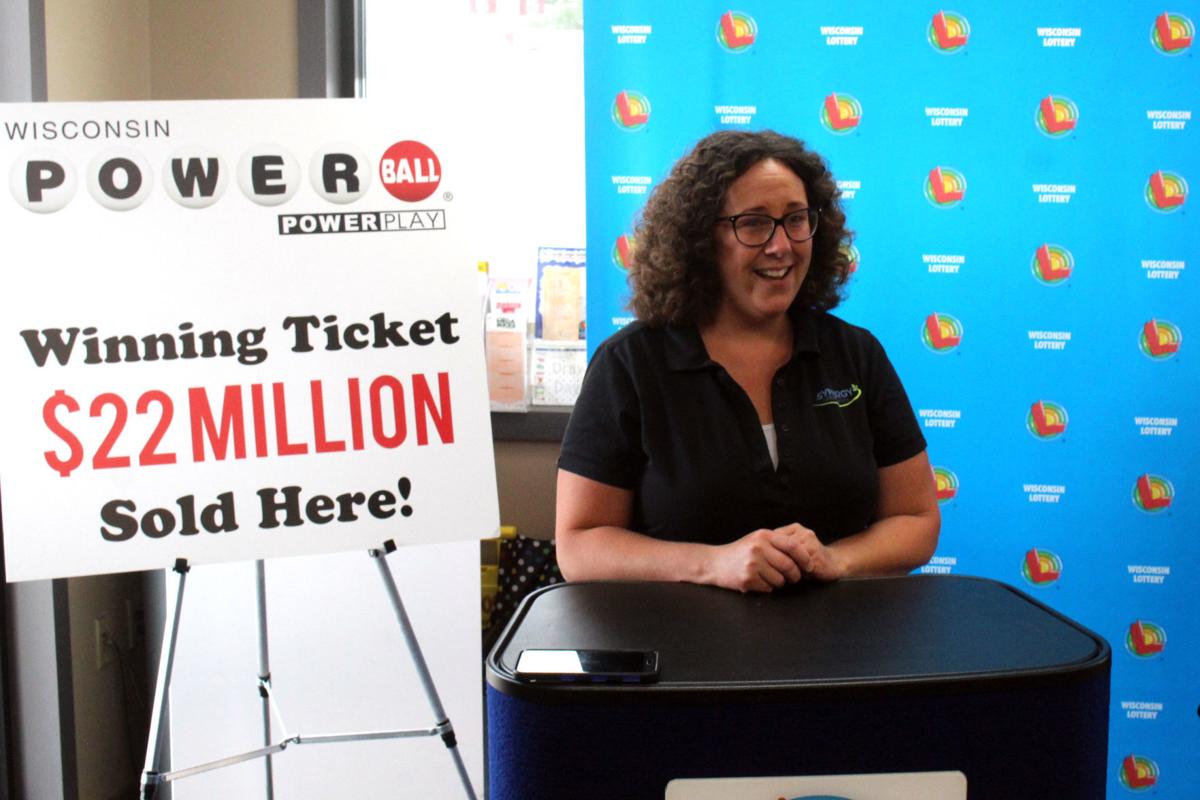