A Wheeler woman has been declared competent to proceed in a Dunn County case involving 37 total child sex-related felony charges against the woman and her husband.

Dunn County Judge James Peterson Monday said a case against Michelle S. Englin, 40, will move forward after he ordered her May 17 to take a competency evaluation.

Englin and her husband Wayne A. Englin, 39, were charged May 17 with sexually assaulting two boys between 2014 and 2018 in Dunn County.

Michelle Englin was charged with seven felonies: two counts of second-degree sexual assault of a child and individual counts of child enticement-sexual contact, failing to prevent mental harm of a child and neglecting a child.

The National Center for Missing and Exploited Children in March sent the Dunn County Sheriff’s Office a child pornography tip associated with the Englins’ Wheeler address, according to a criminal complaint.

After investigators searched the residence, Wayne Englin admitted that three Facebook accounts under different names belonged to him. Those three accounts were associated with an explicit photograph of a juvenile girl.

Wayne Englin said there were over 100 photos of juveniles stored on one of the Facebook accounts, and that the youngest child pictured would be around five years old, according to the complaint.

Wayne Englin said he had inappropriately touched a boy under the age of 15, performed oral sex on the boy and masturbated several times, according to the complaint. Wayne Englin also said he would watch Michelle Englin touch two juvenile boys sexually.

Wayne Englin said the first boy was given a sleep supplement and “one pill is enough that he would probably sleep through an incident like this,” according to the complaint.

Michelle Englin said she performed oral sex on the first boy once when he was 11 or 12, and again when he was 14, but said there were only two incidents, according to the complaint.

Wayne Englin said he had a “history of drinking and would have days where he would not remember what happened,” according to the complaint.

In a forensic interview in May, the first boy did not report any sexual assaults.

Investigators also found 10 images of nude girls between 11-16 years old on Wayne Englin’s cell phone, according to the complaint.

As of Monday both are incarcerated at the Dunn County Jail, according to jail records.

The motion states: “The defendant has been unable to post that bond. The defendant does have an (Eau Claire) residence at which she can reside.”

Peterson is expected to take up that motion after Michelle Englin’s preliminary hearing June 13. An arraignment for Wayne Englin is slated for July 8.

Peterson is hearing both cases. 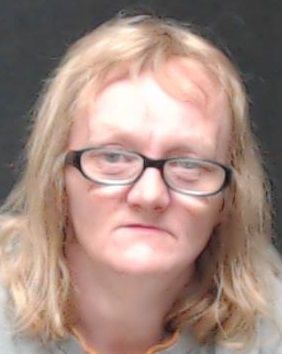 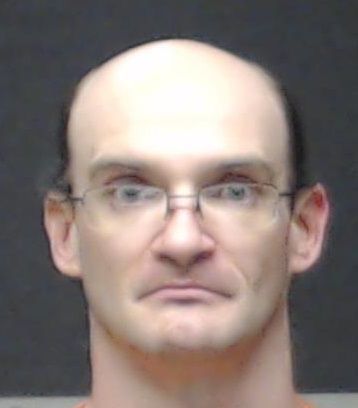