Jayden Williams won three jump events with his victories in the high jump with a height of 6-feet, 1-inch, the long jump with a top leap of 21-4.5 as teammate Josh Boyette was fourth and the triple jump with a best leap of 44-6.75 as Robert Mikesell was fourth.

William Ockler finished first in the 200 in 22.85 second as Brock Thornton was fourth and the 400 in 50.33 with Kaleb Kazmarek close behind in second.

Angel Infante (110 and 300 hurdles) and Max Hildebrandt (shot put, discus) each earned two second-place finishes and Brewer was runner-up in the 100. Schwartz (1,600), Kazmarek (pole vault) and the 3,200 relay of Carter Davis, Logan McCoy, Ray Ebert and Jude Ogden were each third.

“We had all-conference finishes, that’s top three finishers, in 17 of 18 events. I don’t know if that’s ever happened before,” Menomonie boys coach Craig Olson said. “We scored in all 18 events. It was a terrific team victory. Distance kids, vaulters, sprinters, jumpers, throwers and hurdlers all came together for this title. It was easily the most complete team win since I’ve been coaching. After the very difficult year we’ve had, I was really happy our kids could get the win. They worked hard for it.”

Isabella Jacobsen won the 3,200 to lead the Menomonie girls team. Jacobsen finished first in the eight-lap race with a time of 11:30.87 with Helen Chen in fifth.

Julia Skorczewski finished as the runner-up in the 400 while Melody Greenwood and Emma Mommsen were second and fourth, respectively, in the high jump. Madeline Palmer (800) and Alexis Anderson (pole vault) were each third in their respective events while two relays also grabbed third-place finishes with the 3,200 team of Ali Ruch, Paige Anderson, Brooklyn Hoff and Jacobsen and the 1,600 team of Mommsen, Ruch, Hoff and Skorczewski.

The 800 relay unit of Isabelle Kolek, Karissa Brunner, Claire Ngo and Paige Ferguson was fourth. The Menomonie girls were sixth in team scoring with 77 points as Hudson (184.5) was first and River Falls (111) took second.

At Boyceville, the Bulldogs scored the final nine runs as the program wrapped up the outright Dunn-St. Croix Conference title.

Elk Mound scored four runs in the top of the first inning. Kaden Russo drove in two of those runs while Nate Lew doubled and Avery Kaanta had two hits for the Mounders (12-4, 10-4).

At Colfax, Caden Erickson tossed a complete-game gem to lead the Vikings past the Panthers in a Dunn-St. Croix battle.

Erickson struck out eight while working around two hits and one walk for the victory on the mound.

At Colfax, three runs in the top of the first were the difference for the Panthers in a Dunn-St. Croix win over the Vikings.

Walker Retz struck out 13 batters across seven innings while Chase Hollister and Trett Joles drilled home runs to lead the Boyceville baseball team to a 6-0 shutout victory over Eau Claire Immanuel Lutheran on Wednesday to secure a Division 4 regional championship.

Jayden Williams earned a Division 1 sectional championship for the Menomonie track and field team on Thursday and will be joined by four others in advancing to next week's state championships.

The No. 1 doubles team of Dom Hendrickson and Cole Witucki advanced to next week's Division 1 Boys Tennis State Championships after taking third place on Thursday at sectionals at the John and Fay Menard YMCA Tennis Center. In addition, Jace Gilbertson advanced to state at No. 1 singles as a special qualifier.

The upcoming prep sports schedule for Dunn County. As always, schedules are subject to change.

Elk Mound junior Korbin Verdon advanced to state in the 200-meter dash on Thursday after finishing in fourth place at Division 2 sectionals. 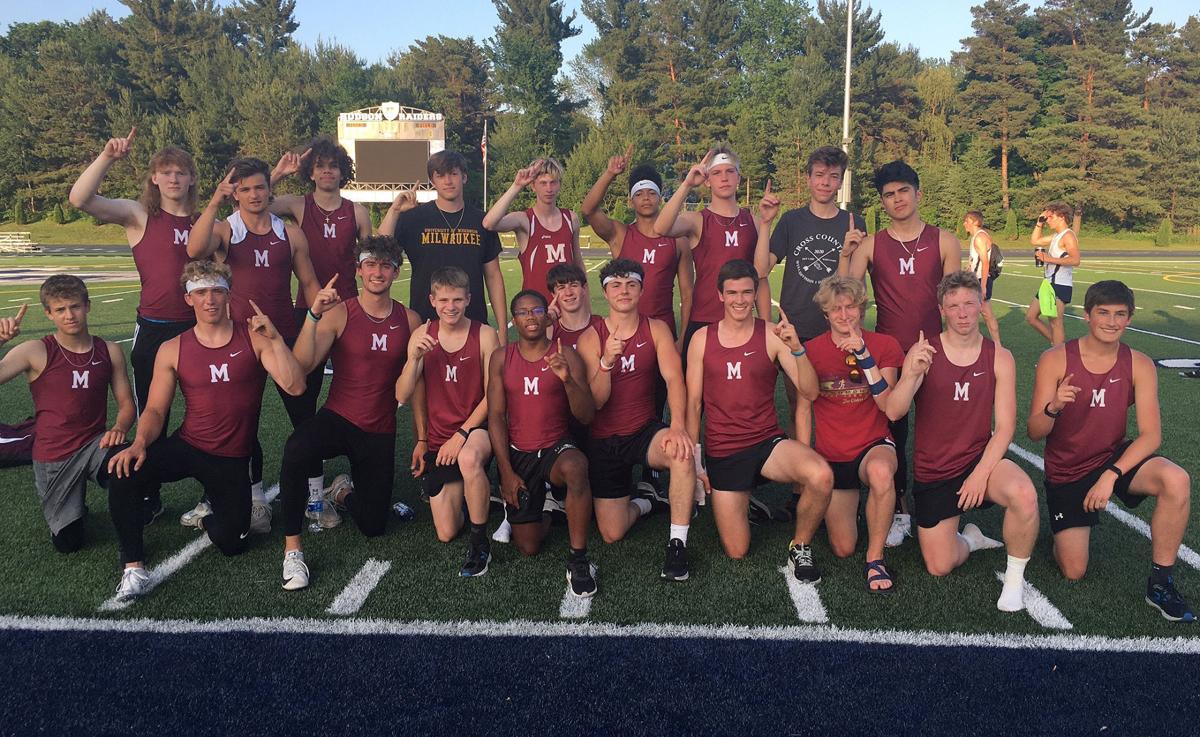 The Menomonie boys track and field team won the Big Rivers Conference team championship on Monday in Hudson, winning with 179.5 team points to take first well in front of Hudson (125.5) and River Falls (117) atop the standings. 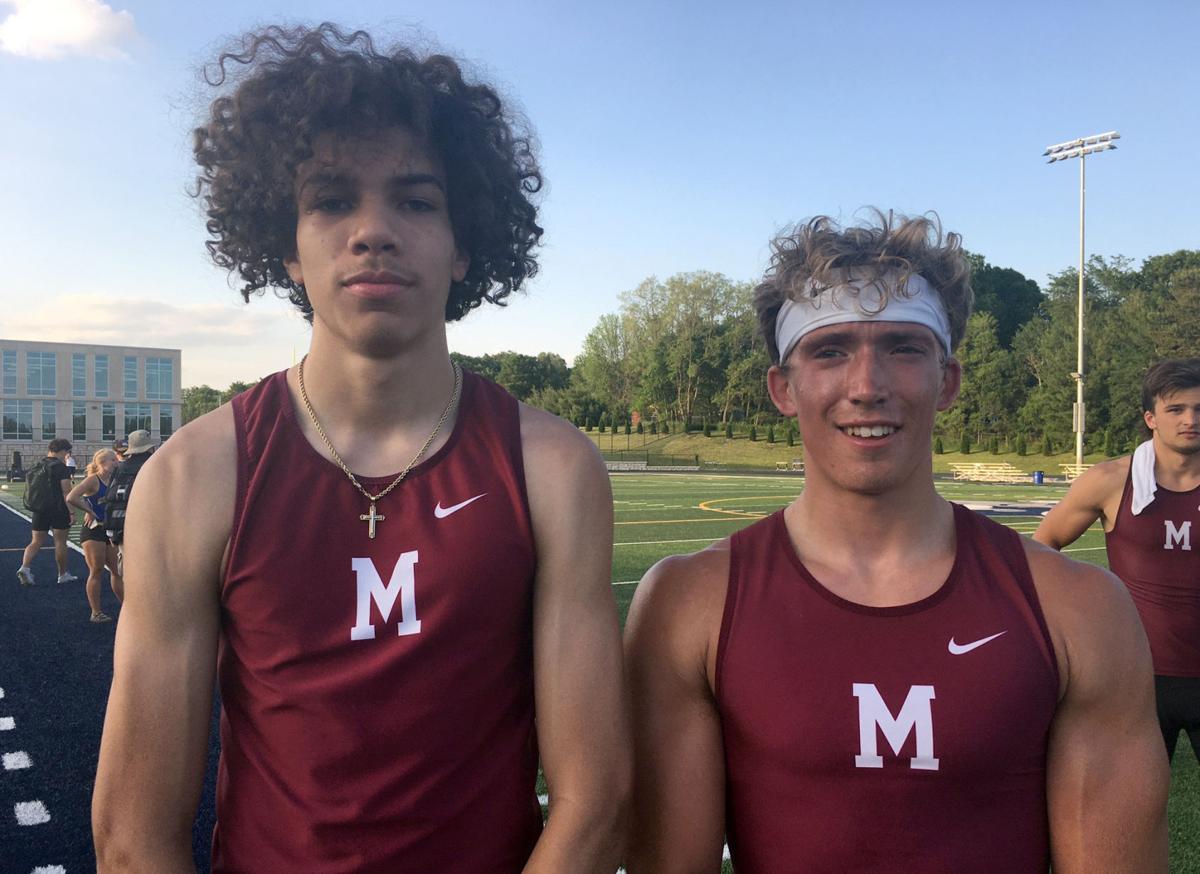