Menomonie senior Brigs Richartz has been named as the Big Rivers Conference Player of the Year in baseball for the 2021 season.

The senior was also a first team all-conference selection at catcher is also a commit to play collegiately at the University of St. Thomas.

“Brigs had a phenomenal senior season both offensively and defensively,” Menomonie coach Mike King said. “He was also a great leader on and off the field. All of the postseason awards that Brigs is receiving have been well earned through all of his hard work.”

Richartz was joined in all-conference accolades by two other Mustang teammates with juniors Lucas Smith and Reed Styer.

“Lucas had a strong second half of the season, he was a steady defender and provided some much needed offensive production at the plate,” King said.

Smith and Styer each played infield and pitcher this season for the Mustangs.

“Reed had a very good junior year,” King said. “He was consistent on the mound, in the field and at the plate. He has the potential to have a great senior year.”

Hudson senior pitcher Owen Anderson was named the conference’s pitcher of the year.

Menomonie junior Mia Smith was selected to the All-Big Rivers Conference first team for the 2021 season, one of three Mustang players to earn …

Mackenzie Bird and Jaycie Luzinski have been selected to the All-Big Rivers Conference softball team for the 2021 season.

Red Cedar Speedway: Hessler wins from deep in the field 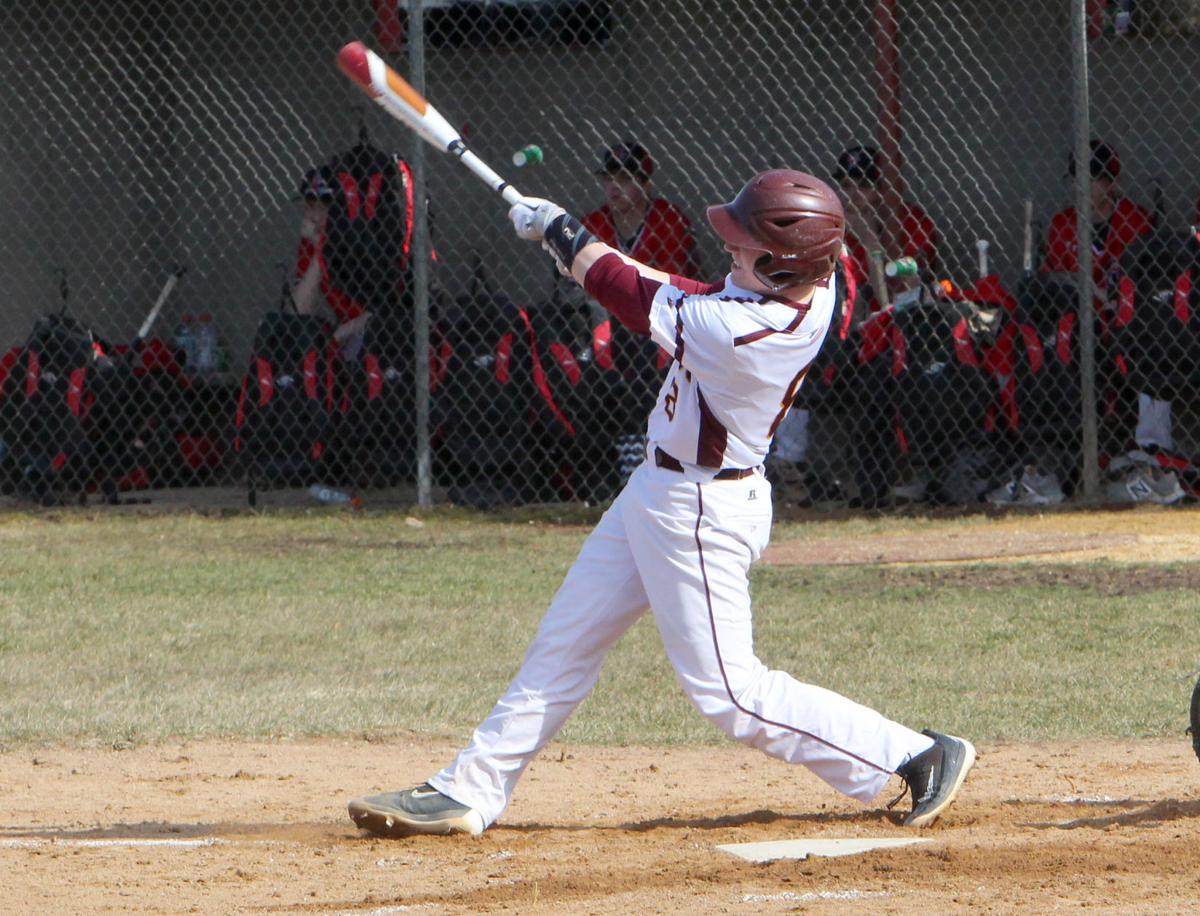 Menomonie's Brigs Richartz (8) hits against Chippewa Falls during a game on April 16, 2019 at Lake Hallie. 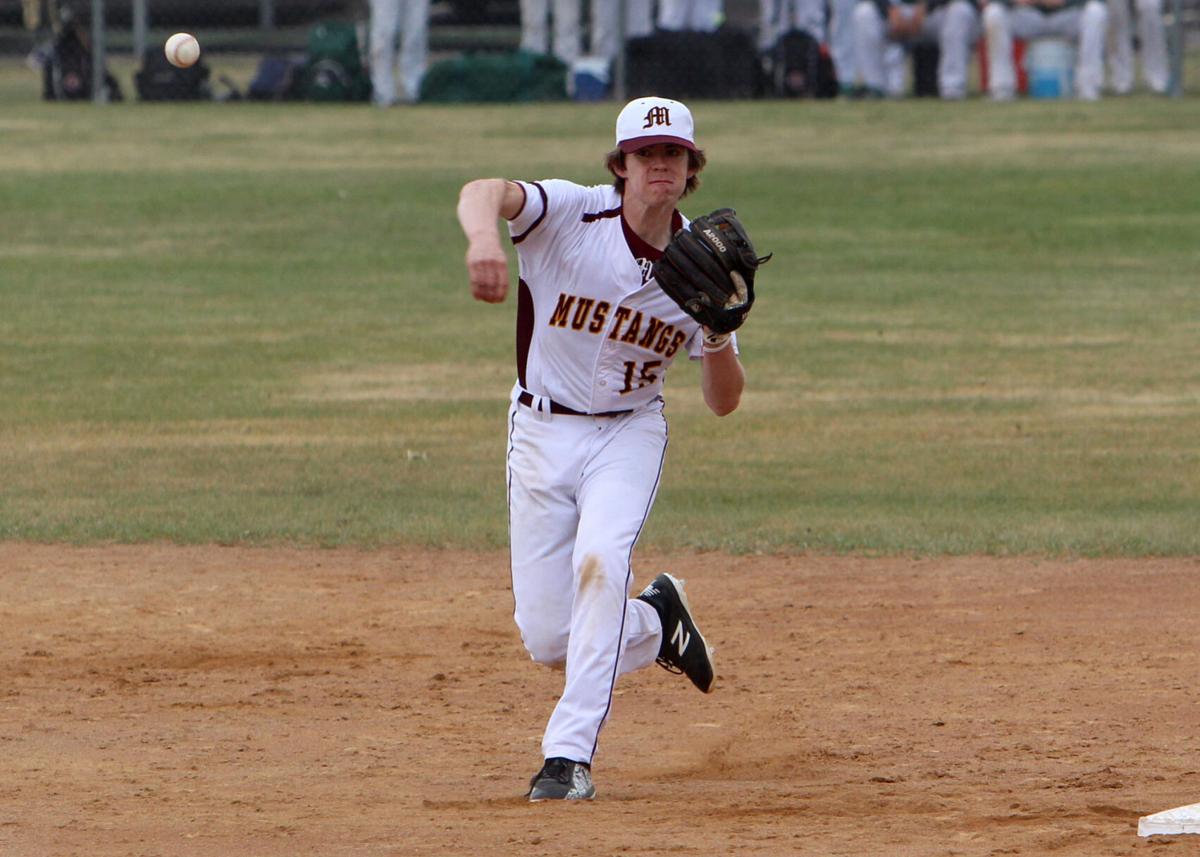 Menomonie's Lucas Smith makes a throw during a game at Chippewa Falls on May 18. 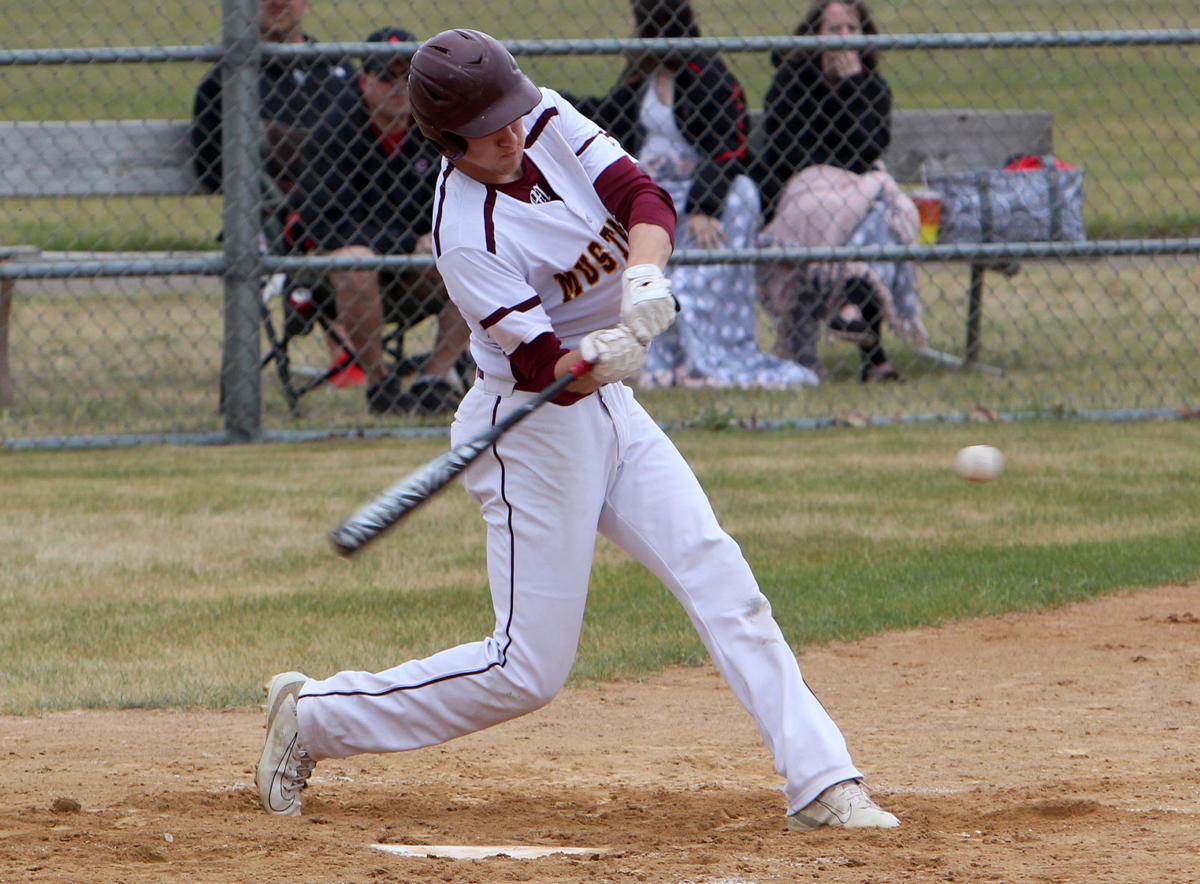 Menomonie's Reed Styer swings at a pitch at Chippewa Falls on May 18.