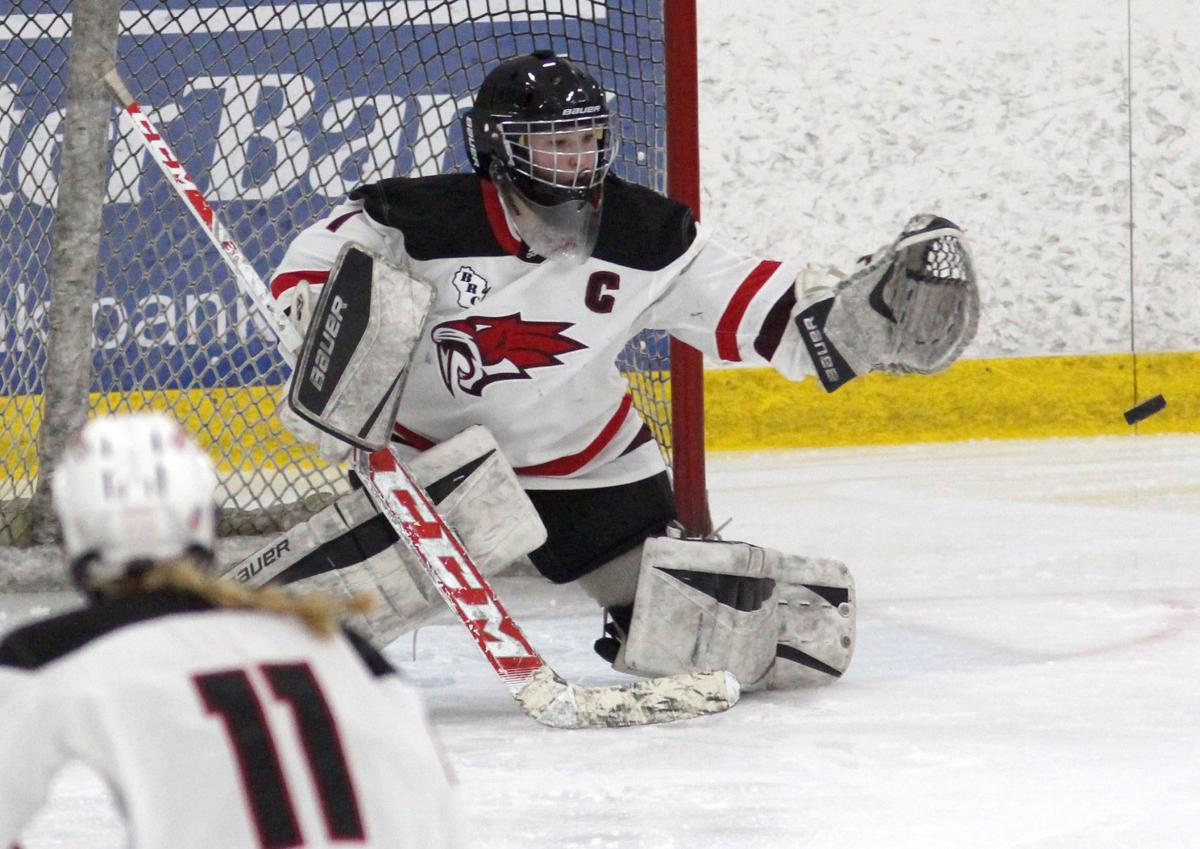 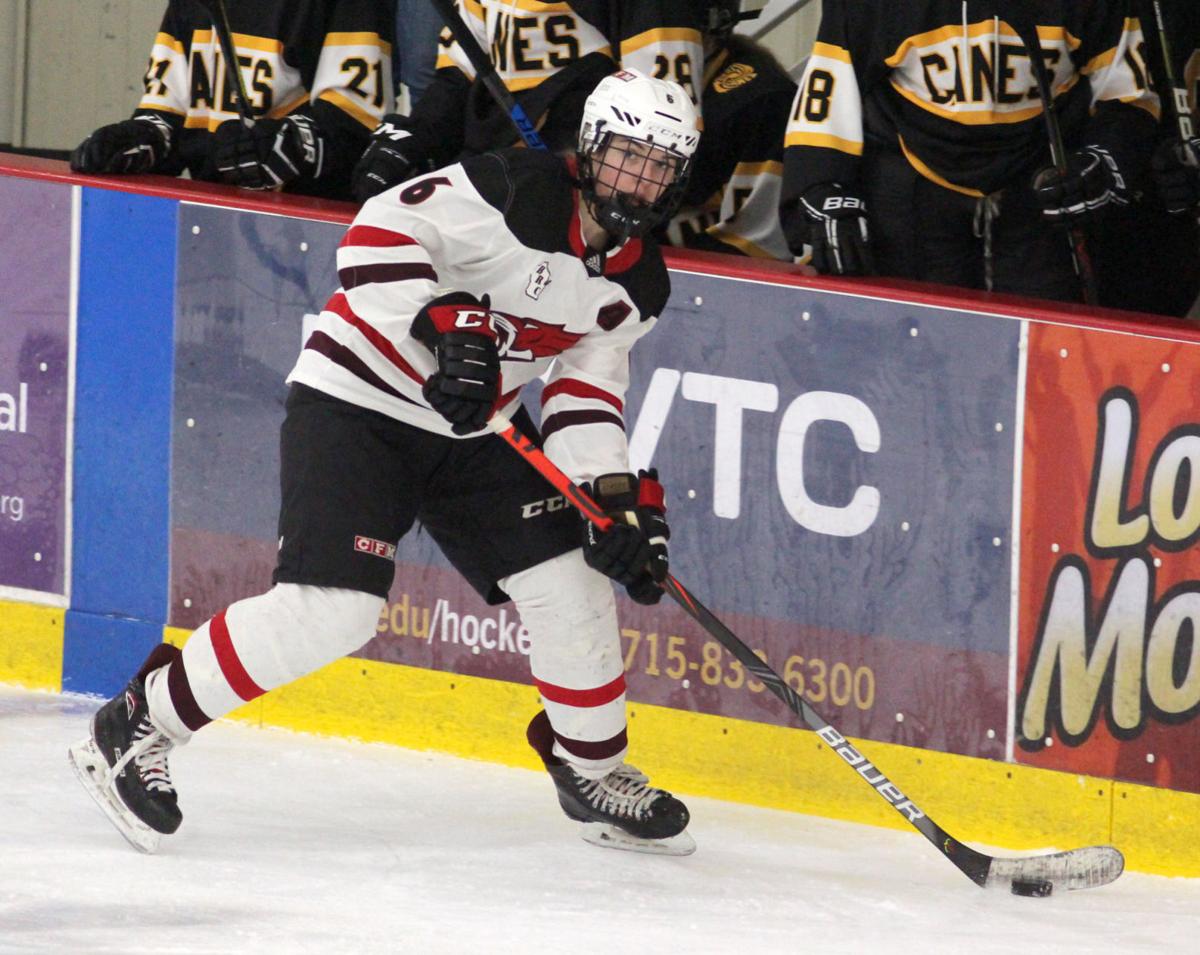 Chippewa Falls/Menomonie junior Sidney Polzin has been selected second team all-state, while senior goaltender Haley Frank was an honorable mention by the Wisconsin Hockey Coaches Association for their play in the 2019-20 season.

Polzin scored 26 goals and added 11 assists for 37 total points in 24 games this year for the Sabers as she finished tied for ninth in the state in goals scored during the regular season.

Polzin was also selected to the All-Big Rivers Conference first team for the season at forward, one of six players from the conference to make the first team.

Frank was chosen to the second team at goaltender and junior defenseman Ella Ausman was an honorable mention. Ausman scored eight goals and added 12 assists in 24 games this season.

Chippewa Falls/Menomonie finished the season with a 10-12-2 record, the first double-digit season in wins for the program since 2011-12 while the team also won its first conference game in five years with a 2-1 win over eventual state qualifier Hudson on Jan. 14. 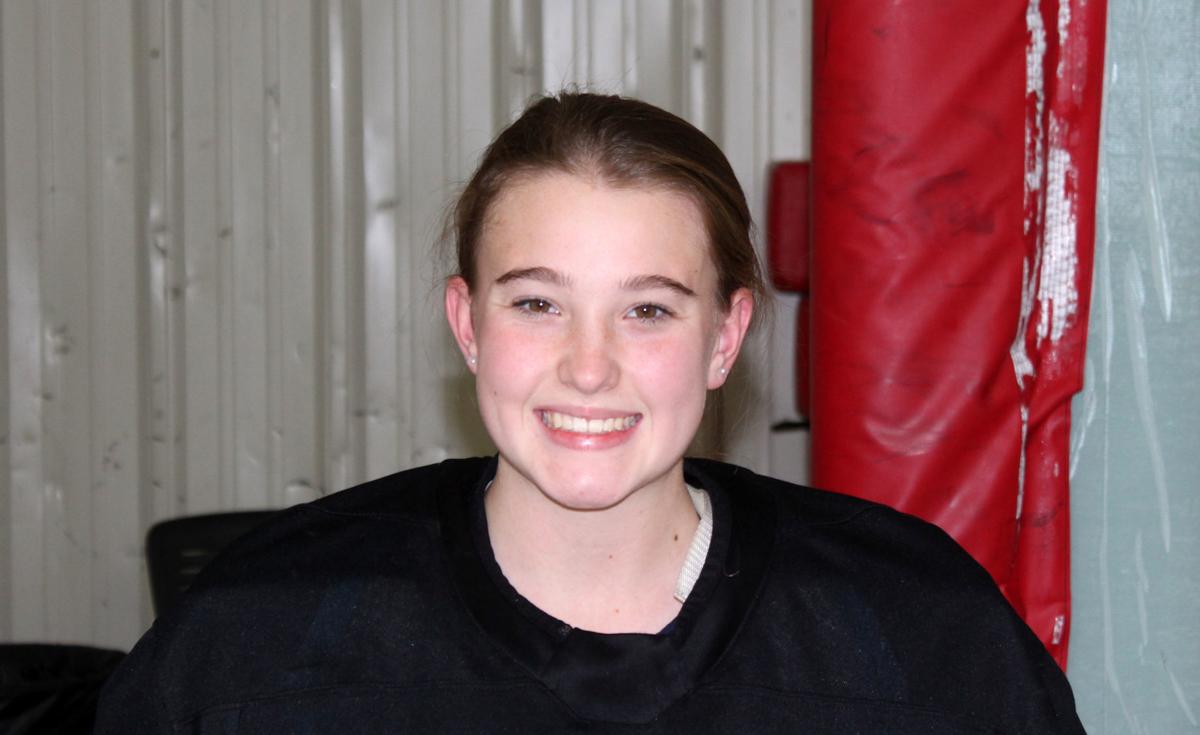