LA CROSSE — Boyceville sophomore Caden Wold finished in third place on Saturday in the Division 3 long jump on the final day of the state track and field championships at Veterans Memorial Stadium.

Wold came into state seeded sixth overall after his sectional performance of 20-8.25 and improved upon that effort by more than six inches. His best jump of the day came on his final attempt of the day, a common theme among the finalists as eight of the 10 jumpers had their best efforts on the final attempt.

“The adrenaline kicked in because I knew I had to push myself but unfortunately I was like four inches behind the board entirely so I think if I just step on the board that’s easily second place or maybe even winning it,” Wold said.

Last year Wold’s long jump season came to an end in sectionals where he took ninth. But a strong sophomore season catapulted Wold to the state meet and even though it was his first time competing on the big stage, he showed no intimidation.

“It was great. The atmosphere is insane,” Wold said of state. “All the people here are amazing, we just cheer each other on. It’s a lot to take in.”

Wold is the lone underclassman among the top-four finishers and will return for the Bulldogs next year hungry to go even further.

Boyceville junior Haylie Rasmussen finished in ninth place in the high jump on Friday afternoon on the first day of competition. Rasmussen cleared up to 5-2 before bowing out with three unsuccessful attempts at 5-4. Rasmussen opened competition by clearing 4-8 before one miss at 4-10 and 5-0. The junior was down to her last jump at 5-2, but cleared the bar to stay alive.

Rasmussen improved upon her performance at state from a season ago when she took 12th place at 5-0.

Two five-run innings broke the game open for Chippewa Falls Post 77 in a 14-5 win over Menomonie Post 32 in a senior legion baseball battle on Tuesday evening at Wakanda Park.

The Hydukovich family came home from the Division 3 state track and field championships with three podium finishes as Colfax's Nathan and Jeanette Hydukovich performed well over the two-day meet at Veterans Memorial Stadium. Nathan finished in third place in the 400-meter dash while Jeanette earned two throw podiums as she was third in the discus and sixth in the shot put. 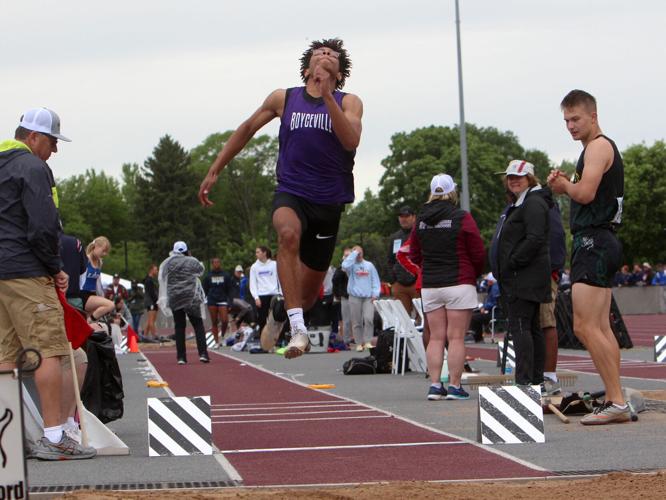 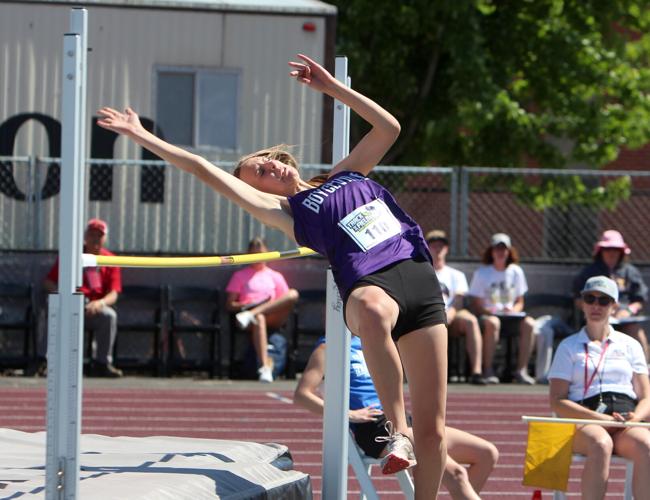