CHIPPEWA HERALD — Seven wrestlers finished 2-0 for the Menomonie wrestling team on Thursday at a triangular hosted by Chippewa Falls.

Overall the Mustangs fell to Tomah 42-35 in a tough battle with the Timberwolves before besting the Cardinals 47-27 to improve Menomonie’s record in Big Rivers Conference duals to 3-1.

“Very pleased how are kids came back strong and put together a full dual meet to get our conference record to 3-1,” Menomonie coach Ray Paul said of the win over Chi-Hi in an email. “A lot of kids stepped up and wrestled for extra team points. Can’t be more pleased how how our team is beginning to mesh together and have each other’s backs. It’s a good time of the year to step up and start wrestling with more confidence.”

Jones entered the week ranked fourth in the state in Division 1 at 285 in the latest Wisconsin Wrestling Online State Poll while Casey was 10th at 106 and Aure was an honorable mention at 132 for the Mustangs.

At Boyceville, the Vikings outscored the Bulldogs 36-11 in the second half of a Dunn-St. Croix Conference win.

Madison Barstad scored a game-high 19 points for Colfax (4-3, 4-1) and was joined in double figures by 11 from Marissa Harmon.

At Durand, the Panthers pounced on the Mounders in a Dunn-St. Croix Conference matchup.

At Menomonie, the Mustangs won five events in a Big Rivers dual with the Cardinals.

The Menomonie gymnastics team took first place as a team at Saturday's Chippewa Falls Triangular as Alexis Anderson was victorious individually on the balance beam.

Outdoors commentary: A bike for every season

Regardless if there is wind, rain, sleet or snow, he’s out there rolling through it. And odds are he’s smiling with each revolution of his wheels.

The Chippewa Falls/Menomonie girls hockey team picked up its first Big Rivers Conference victory of the season on Friday evening, scoring in e…

Eleven different players found the basket for the Colfax girls basketball team on Monday in a 73-41 victory over Boyceville in a home Dunn-St. Croix Conference matchup.

COLFAX — The Colfax boys basketball team trailed at the break but rallied to earn a 53-51 win over Spring Valley on Tuesday in a Dunn-St. Croi…

It’s triggered by sound, as once you lock your boots onto those long narrow skis it’s a queue that you are about to enter a different world. O…

Madisyn Mohr, Tori Blaskowski and Stella Rhude each scored in double figures to lead the Elk Mound girls basketball team to a 55-31 win over Boyceville on Tuesday evening in Dunn-St. Croix Conference action. 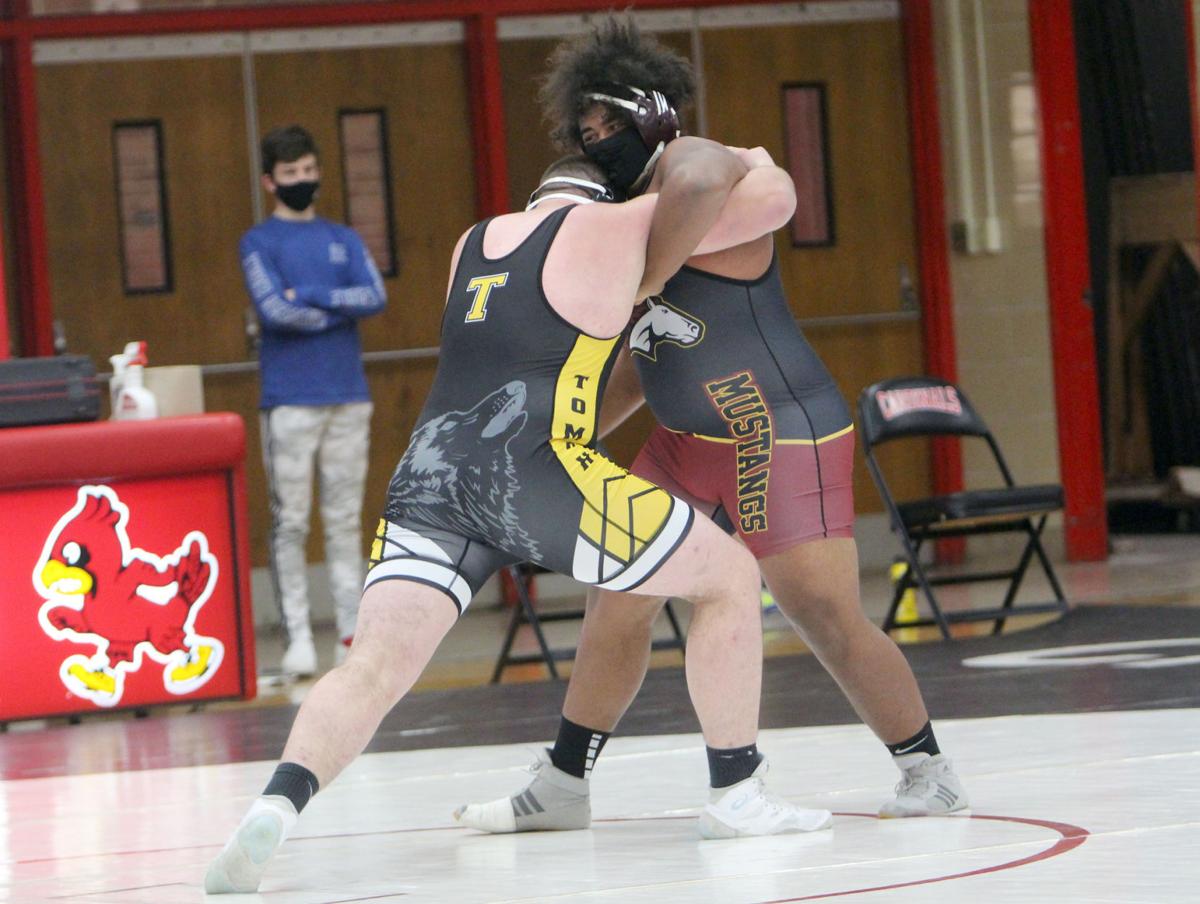 Menomonie's Girard Jones battles with a Tomah wrestler during a matchup at 285 pounds on Thursday in Chippewa Falls. 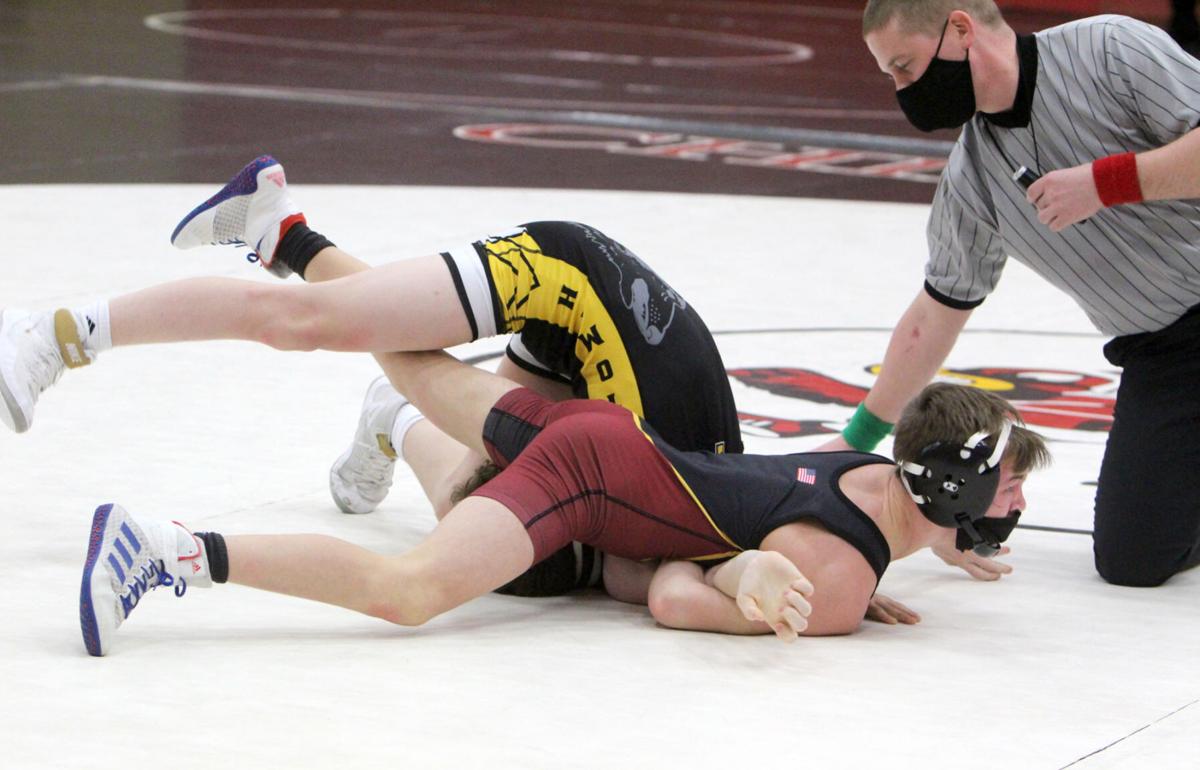 Menomonie's Brayten Casey holds down a Tomah wrestler for a pin attempt during a matchup at 106 pounds on Thursday in Chippewa Falls.