Become a Member
Read Today's E-edition
Share This
CAFOs: The good, the bad and the possible
0 Comments
Share this
KITZ CLEARY For THE NEWS

With good sense and advance planning, CAFOs won’t destroy rural life as we know it. When dairy farmers, the public and county government cooperate, there is room for both CAFOs and good public health, say two of the state’s leading authorities on Concentrated Animal Feed Operations.

State Toxicologist Robert Thiboldeaux and Davina Bonness, Kewaunee County land and water conservationist, shared their expertise with Dunn County’s Livestock Operations Study Group which has been meeting since December to solve the conflicts between large-scale farms and public health.

The study group, a mixture of citizens, farmers and county officials, is sorting through the elements needed to balance public health with large dairy farms of more than 1,000 animals.

CAFOs are neither good nor bad, Thiboldeaux, told the group. Balancing a farmer’s right to make a living from a lifetime investment in cattle against the neighbors’ right to a healthy environment and clean well water is difficult, but it can be done.

The licensing of CAFOs came to a head in Dunn County last fall with the proposed expansion of Cranberry Creek Dairy in the Rock Falls area of Dunn County. The dairy’s owners planned an expansion from about 2,100 head to a total of more than 7,200 in a confined area.

CAFOs are farm operations with more than 1,000 animal units. The expansion produced a public outcry at the October meeting of the Dunn County Board.

The county’s study group is sorting out how CAFO permitting can control the public health threats presented by tons of manure while allowing dairy farms to grow into profitable enterprises. Not an easy task, according to Bonness’s experience in Kewaunee County.

Speaking by phone, Bonness described her county’s problems in managing manure where karst bedrock topography leaves less than 5 feet of topsoil in some regions. As she pointed out, even good farming practices can pollute groundwater in the karst area. Townships with the most vulnerable landscape tested the highest rate of unsafe water. Four out of 10 wells (40 percent) in those regions of Kewaunee County were contaminated with salmonella.

After 10 years of research in Kewaunee County, Bonness said it was obvious that “current regulations were not protecting groundwater” and recounted stories of “my water turns brown in spring and fall.”

In October, a woman reported manure emerging from her spigot. Twenty-four hours later all the faucets in her Kewaunee County neighborhood reported manure spewing from their faucets as well. Everyone had a stake in solving the problem, Bonness said.

The Kewaunee County Board unanimously passed the groundwater protection ordinance, then put it on the ballot for public voice.

“We had a lot to do for education,” Bonness said. “We needed to get the truth out.” After learning the facts, the public overwhelmingly accepted the new regulations.

At first, farms needed extra time to comply with the new regulations.

“Quite a few people needed help, and we weren’t going to make people sell their cows,” she said.

In 2016, farmers received variances when they couldn’t comply in time, but this year the county rarely allowed such lapses.

“Compared to last year, there are thousands and thousands of acres of cover crops,” Bonness reported. The plants hold the sediments from the manure and also take up the excess nutrients that otherwise filter into the groundwater.

Bonness said that politics entered the debate in Kewaunee County. Strong environmental groups there were the driving force behind the ordinance.

From manure pits with waste from herds of 2,500 to 3,000 head “the smell is really quite pungent and ... it changes relationships in the community,” he said, adding that people building a dream home in the country, or a farmer expanding his herd size bump into one another.

Public nuisance complaints of odor or other irritants due to large herds will not survive scrutiny from the state. CAFO rule making must be a public health issue.

But comparisons are difficult when balancing virtues and vices of large-scale dairy farming, Thiboldeaux explained.

The claim that 3,000 animal units puts out the waste of a city of 100,000, he said, “is really not the best way to make these comparisons.” First, city dwellers use high-quality water to flush their toilets. Not so in a farm operation. Other variables include topsoil depth, landscape, groundwater and surface water.

“We’re surrounded by things that are potentially harmful, but are not harmful until they reach potential concentrations,” Thiboldeaux said, noting that increasing frequency, duration and concentration of the contaminant or activity produces harm that wouldn’t exist at a lower level.

Among other things, decision makers must decide what level of bacteria from manure pits is acceptable. The tipping point generally accepted is the likelihood of one person in a population of 10,000 getting sick.

“Kewaunee County is in the forefront on some of the issues on rule making,” Thiboldeaux said. 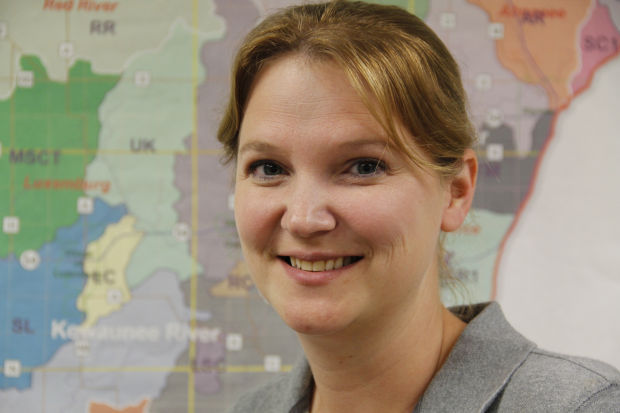 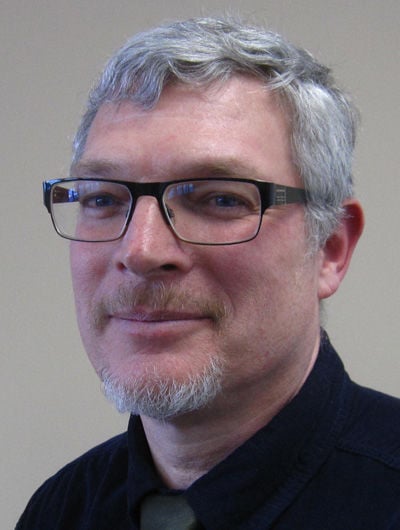