Choosing among five contenders, voters narrowed the field of candidates in the Dunn County Sheriff’s race to the pair who will face off in November. The winner will succeed Dennis Smith who has served since he was first elected in 2000.

Kevin Bygd emerged victorious among the trio of Republicans, and voters chose Democrat Rod Dicus over Randy Knaack, according to unofficial results from the Dunn County Clerk’s office.

Dicus, 55, has had a 32-year career with the sheriff’s office and works as an investigator and DARE officer.

Republican voters were also clear with their choice. Bygd got 2,566 votes. Deputy sheriff Adam Zukowski got 914, and dairy farmer and small business owner Jacob Ohman got 196.

Both Dicus and Bygd advocated for a sheriff with experience.

In an August candidate forum, Dicus said law enforcement experience was vital to the position: “I think if you have someone who doesn’t have a background, is not certified, and has not done it, I think you’re almost giving up a position.”

At the forum, Bygd pointed out the sheriff’s office is currently short-staffed: “We fight for every position we have and sometimes at 3 a.m., the sheriff needs to be in that stack going through the door and being a real cop.”

If elected, Dicus said one of the things that isn’t needed are good, but not new vehicles for the sheriff, chief deputy or captain and putting the money save toward patrol needs and training. He also suggested creating a threat assessment team for mental health calls and instituting “Dining with a Deputy” to reward kids who are doing good things.

At the forum, Bygd said he hopes to have the responsibility of “efficiently” managing 60 people and a $6 million budget, and said he’s served Dunn County with “common sense, courage and compassion.”

Vukmir will face incumbent Democrat Sen. Tammy Baldwin, who did not face an opponent in the primary.

That is the highest it’s been statewide since 2002, when Jim Doyle won the Democratic nomination and then-Gov. Scott McCallum won the Republican vote.

The cause of the fire is still being investigated. 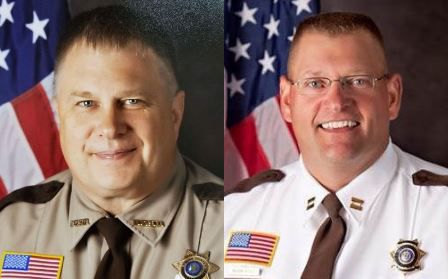 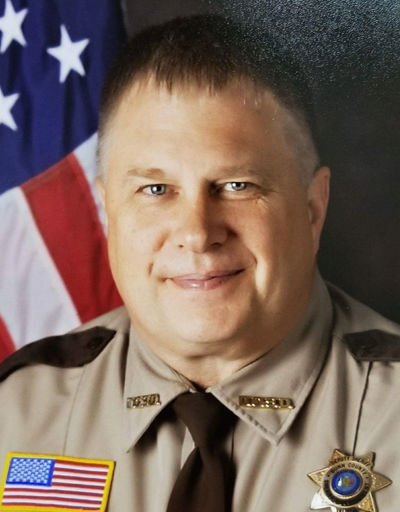 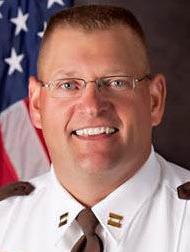