What do we know about the upcoming Rio Olympics?

We know the Zika virus is posing a health threat, as is the polluted water conditions the athletes are going to have to deal with. We know Brazil is in an economic downturn and has seen an increase in the crime rate. We know construction has been lagging for years and traffic could be an issue. And we know the Brazilian president, Dilma Rousseff, is currently suspended and facing a potential impeachment.

There’s also talk of banning Russia due to doping allegations.

But will any of these things change how we watch the Olympics?

We watch for the athletes who only get three weeks every four years to show what they can do. We watch for the personal stories of these athletes, whether they are prodigies or had to battle tough financial or family conditions to get to the Games. We watch because the athletes are draped in the American flag. And we watch for the opening ceremonies and the drum-heavy theme songs that are likely to lead in and out of commercial breaks.

There’s also the spectacle of the most-decorated Olympian of all time, Michael Phelps, jumping into Olympic pools for the fifth and final time.

For these reasons, the viewing experience likely won’t be any different once the opening ceremonies begin on Aug. 5. The issues in Rio are disturbing, but the lead-in to the Olympics is typically filled with hand-wringing and stories of poor conditions.

We’ve been here before.

Once the Games got going, many of those concerns faded away. Media members have since came out and said that the poor hotel conditions were overblown, while there are countless feel-good stories of how those dogs have found homes through adoption. When a flood of humanity comes together, the positive stories typically rise to the top.

However, it’s difficult to develop these positive story lines prior to the Olympics, as an overwhelming majority of the athletes are anonymous. If you’re not Phelps, Gabby Douglas or Usain Bolt, it’s difficult to attract attention before competition starts. The only real potential for excitement in the lead-in to the Games is ogling at the new stadiums built solely for the Olympics.

Imagine if the United States was hosting the Olympics in two weeks. The infrastructure would likely be ready, but the recent rash of shootings would be a major concern and the upcoming presidential election would make the Olympics a target for protests. The issues would be different, but the level of concern would likely be on par with Rio.

The past few Games have let spectators in on the issues because of how social media and the internet have connected the world. The first modern example was Beijing, China in 2008. China was able to overcome pollution, human rights issues and the eviction of countless citizens in order to build new structures.

The start of the current decade went rather smoothly, as Canada and London seemed to get off fairly scot-free in 2010 and 2012, respectively. Canada’s major issue was the accident that killed a Georgian luger during a training run. London’s most controversial story may have been the disqualification of two women’s badminton team for throwing matches in the hopes of receiving a better match-up. That’s as innocent as you can get for an Olympics.

Of course, the biggest Olympic atrocities occurred in Munich, Germany in 1972 and Atlanta in 1996. In Munich, 11 athletes from Israel were taken hostage and killed. The 1996 Centennial Olympic Park bombing in Atlanta killed two people and injured more than 100 others. Those are the ultimate concerns, and something that is hopefully made more difficult in today’s world.

That doesn’t let Brazil off the hook for how they have appeared to drop the ball. It’s almost a certainty that some of these issues will rear their head during the course of the Olympics, but the key will be to mitigate the impact.

One positive sign is that Brazil, including Rio, just hosted the 2014 FIFA World Cup with few problems to speak of. The Olympics obviously brings way more eyes, but the World Cup served as a successful trial run.

As of now, it’s uncertain how things will turn out. Maybe Brazil won’t be ready and it will be a disaster. But, after years of discussing the potential issues, it’ll be nice to get the show going and be reminded of what makes the Olympics the Olympics. 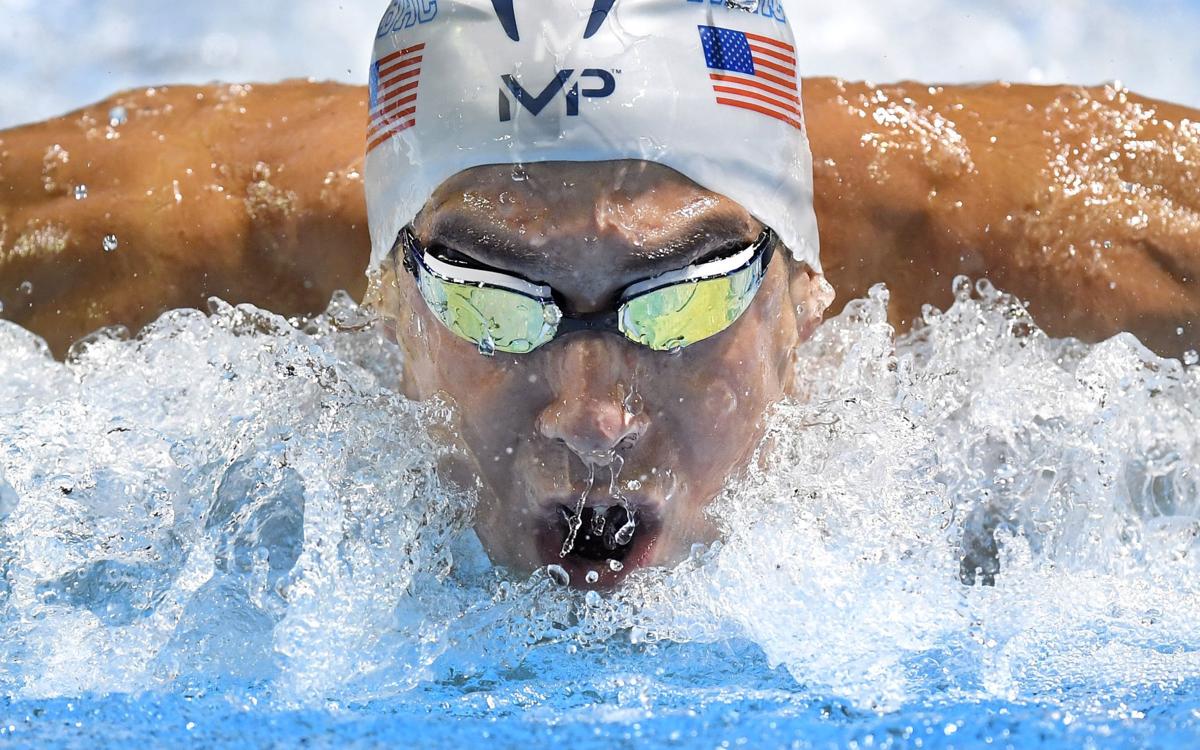