Walking down a woodland path, one expects to run into certain denizens of the forest. Now, I’m not referring to “running into” in the figurative sense of seeing someone you know or catching a glimpse of a deer or a bear.

No, I’m actually referring to running into a creature, literally. The other day it was a spider in its web. Not unexpected. The day after, one of those super-cute inchworms dangling from its line. Also a rather common occurrence. But then, yesterday, I ran into something that I had never seen before, at least not dangling in the air. It was a slug.

Slugs are welcome on the ground, but hanging in the air? To be fair, I’ve seen this before. They exude their mucus in a long string and then dangle there. I’ve always seen them going down, presumably as a method of rappelling from a branch to the forest floor. But this one was remarkable for the length of its mucus thread. It was fully eight feet long and slowly growing as the slug descended.

Wait. We’re talking about mucus here. You know, the stuff that comes out of your nose with a big sneeze and is hopefully caught by a handkerchief? We humans make it too, in the realm of four to six cups of it a day. We’ve all seen it, and as children (or as adults when no one is looking), we’ve all played with it. And we know we can’t stretch it into eight-foot strands capable of holding weight, even if the weight is only that of a tiny slug.

It’s too bad we don’t have such command over our mucus. Ours possesses many of the same qualities, after all. It’s a liquid crystal, with molecules that can align to make it almost solid, or almost liquid. In fact, science is studying the stuff, hoping that we could harness some of mucus’ magic.

Like many things in nature, we’re still in the infancy of learning about slug slime and how it can do the things it does. The creatures and plants and systems of nature are busy doing things that are still unreachable with our technology. The next time you encounter a slug, take a moment to appreciate the wonders of a creature that is so sophisticated with its slime. 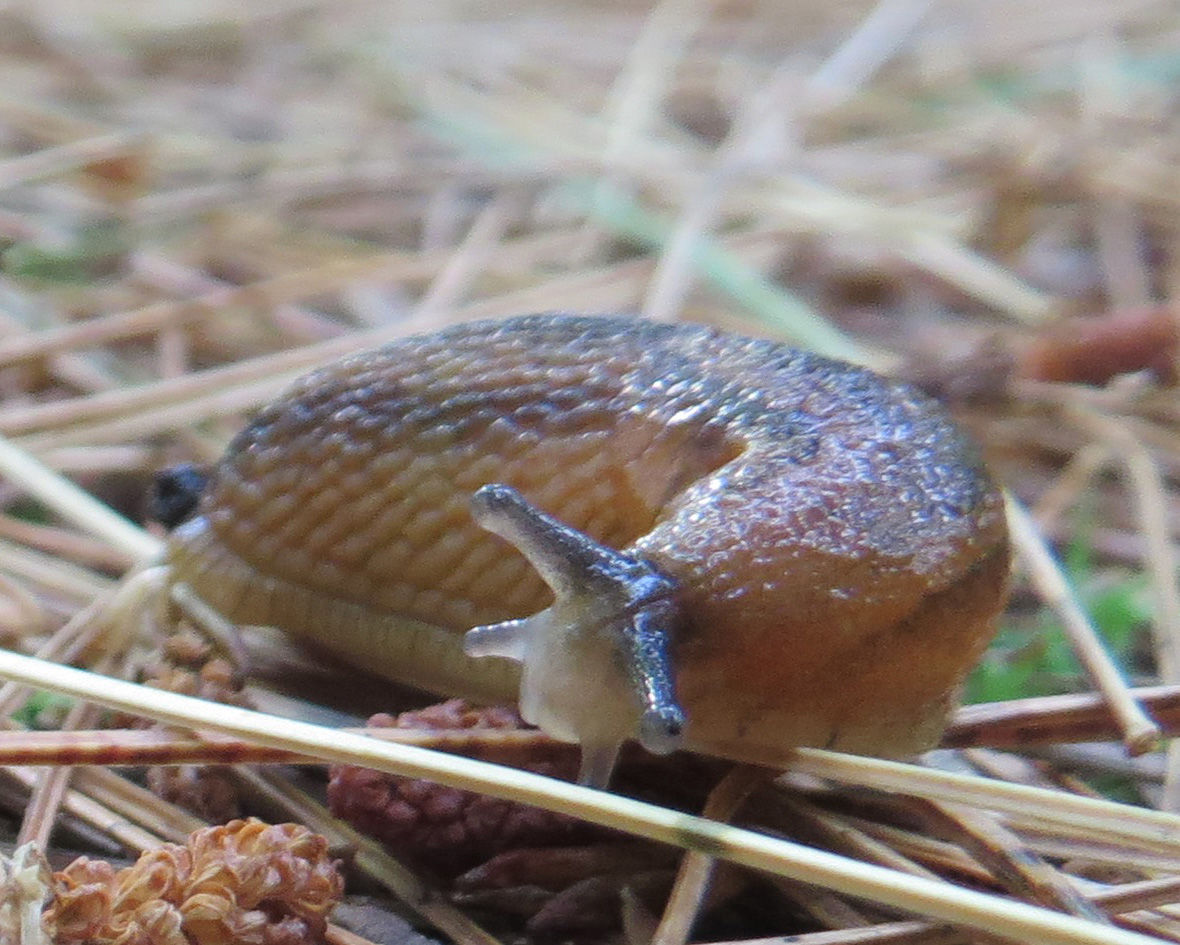 Slugs are masters of mucus, able to use the remarkable substance in multiple ways. 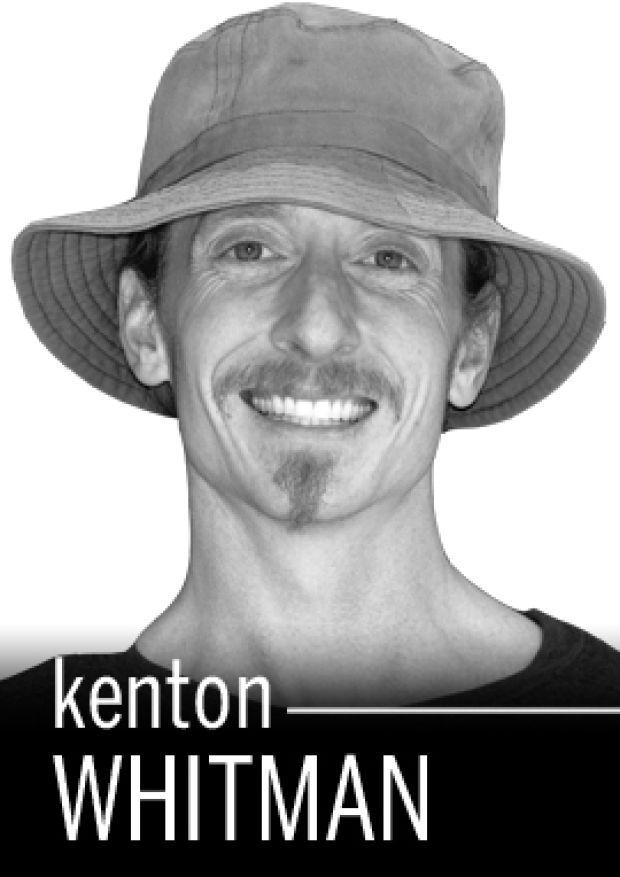 Whitman heads the Menomonie-based wilderness school ReWild University. You can learn more at www.rewildu.com or http://www.youtube.com/rewilduniversity