K.T. Oslin, a country music singer and songwriter who came to fame with her anthem "80's Ladies," has died, according to a statement from the Country Music Association.

Oslin became the first woman to win the CMA Award for song of the year in 1988 for "80's Ladies."

She also won multiple Grammy and ACM Awards during her career. Some of her other hits include "Hold Me" and "Come Next Monday."

Travis Tritt recalled touring with Oslin at the beginning of her career, calling her a "brilliant song writer and one hellava lady" in a tribute posted on Twitter.

Sad to hear that K.T. Oslin has passed away. I toured with her often at the beginning of my career and we even hosted the Music City News Awards show together along with ⁦@VGcom. She was a brilliant songwriter and a helluva lady. https://t.co/XIxjV7bc6R

"...the gatekeepers didn't even have a chance to decide whether or not they'd let her in. K.T. Oslin didn't ask anyone for permission to enter. She waltzed in with her brilliant songs, her unmatched intellect, her perfectly foul mouth and she changed everything— forever," wrote singer and songwriter Chely Wright in a tweet.

... the gatekeepers didn’t even have a chance to decide whether or not they’d let her in. K.T. Oslin didn’t ask anyone for permission to enter. She waltzed in with her brilliant songs, her unmatched intellect, her perfectly foul mouth and she changed everything— forever.#KTOslin pic.twitter.com/syFSzPpI1h

"K.T. Oslin had one of the most soulful voices in country music and was a strong influence for women with her hit '80's Ladies.' I was fortunate to work with K.T. on a number of television shows in the late '90s," Sarah Trahern, Country Music Association CEO, said in a statement. "She was always gracious to the crews and up-and-coming talent performing alongside her. She truly had one of the best voices in the history of our format. Our thoughts go out to her loved ones at this difficult time."

During times of turmoil and unrest, people respond differently. Some protest. Some cry. And some sing.

Following the gruesome death of George Floyd, Johnnetta Bryant turned to God and asked for a pray — and the lyrics to “I Just Wanna Live" were born. She asked her son, then 12-year-old Keedron Bryant, to sing the song, and the rest is for the history books.

Keedron Bryant's powerful performance about being a young Black man in today's world went viral, with everyone from Barack Obama to LeBron James praising the future superstar and his family for their strength and positive message. The song not only helped Keedron Bryant land a record deal, it helped heal the world at a time when music is a language that unites us all.

To the window, to the walls, 'till the sweat drops down my ...

Chloe x Halle took us to the clubs — aka the living room — during a pandemic year when we desperately needed an epic dance tune to help us get through the day.

Digging deep to write personal lyrics about her upbringing — and being that rare Black singer on the country music scene — Mickey Guyton birthed a beautiful, touching song that is bound to become a country music classic.

Kelly Rowland's “Coffee" is a smooth, sexy number from a R&B goddess.

Charlie Wilson featuring Smokey Robinson, 'All of My Love'

Uncle Charlie plus Uncle Smokey equals musical bliss. The soul icons joined forces for one of the year's best collaborations that will surely put a smile on your face.

Breakthrough country singer Gabby Barrett already had a hit with the original version of “I Hope," but then Charlie Puth slide into her DMs and asked to add his vocals to the song and update the beat. The result is an undeniable pop smash.

Pop Smoke featuring DaBaby and Lil Baby, 'For the Night'

Late rapper Pop Smoke clearly had a knack for hip-hop melodies, which explains why most of his songs have exploded on TikTok. “For the Night" is a monster hit that also featured other acts leading the new class of rap.

With this addictive pop gem and updated dance moves, Dua Lipa is well on her way to world domination.

K-pop all-stars BLACKPINK came out swinging with this trap-pop bop that was as sweet and irresistible as ice cream.

Phil Spector, the eccentric and revolutionary music producer who transformed rock music with his “Wall of Sound” method and who later was convicted of murder, has died. He was 81.

Taylor Swift's 'Evermore' Back at No. 1 on Billboard 200 & More Chart News | Billboard News

Taylor Swift's 'Evermore' Back at No. 1 on Billboard 200 & More Chart News | Billboard News

Catch these titles before they leave Netflix in January

Catch these titles before they leave Netflix in January 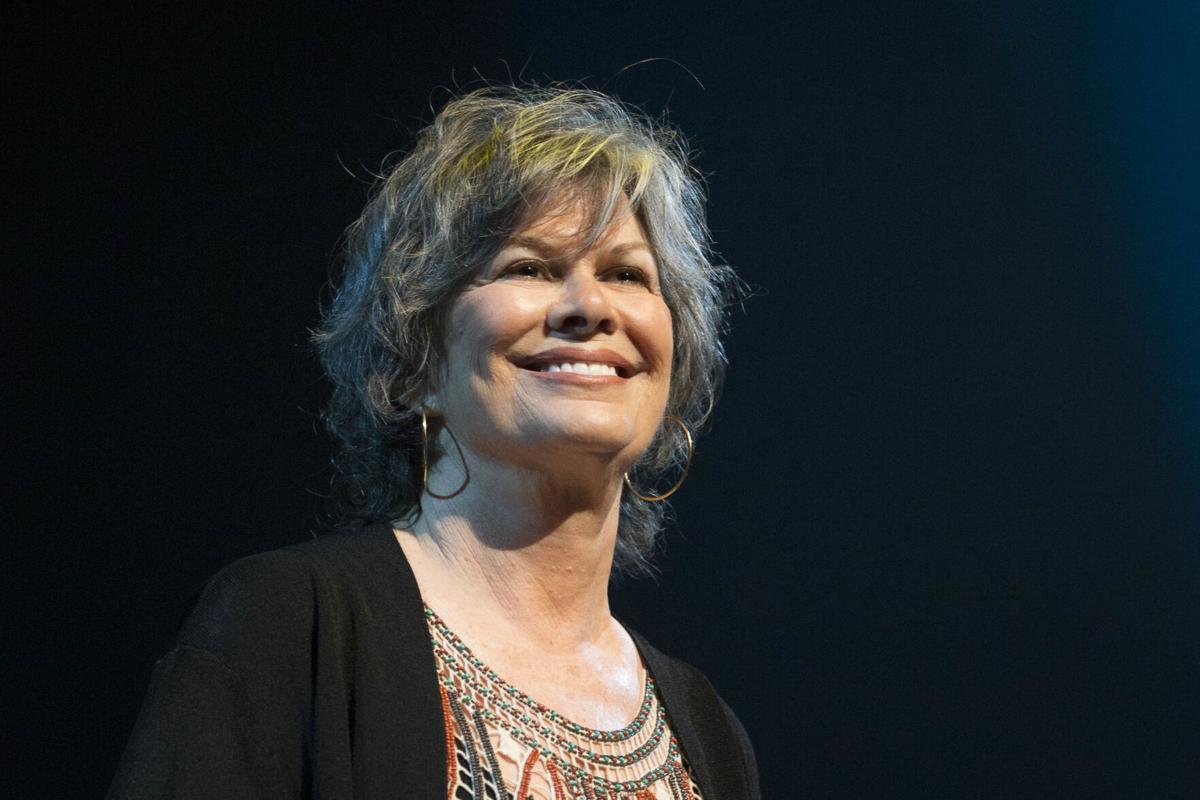 K.T. Oslin, shown here in a concert as part of the 9th Annual Texas Heritage Songwriters' Hall of Fame Awards Show in 2014 in Austin, Texas, has died at 78. 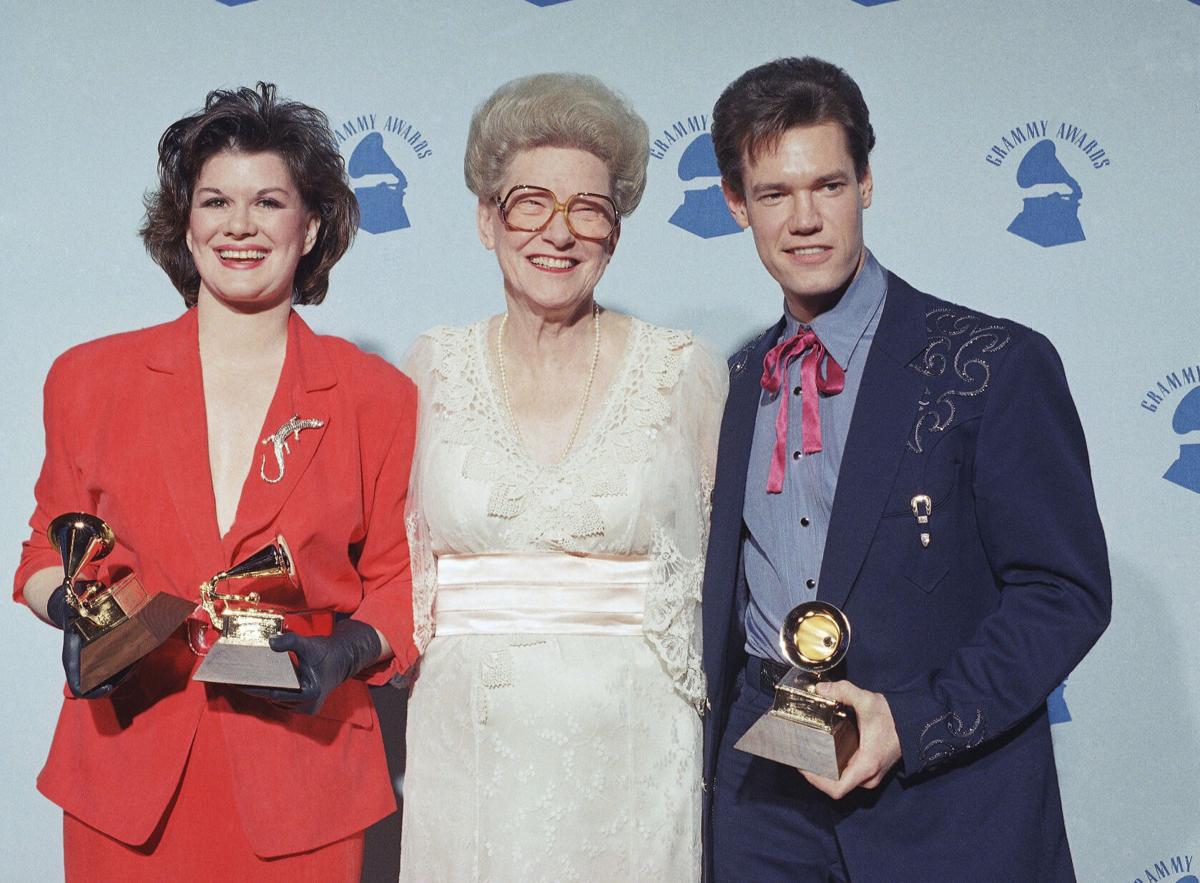