The family of the late "Jeopardy!" host Alex Trebek has donated a significant portion of his wardrobe to charity as a way to honor his legacy.

The family gave the clothing to The Doe Fund, an organization that provides paid work, housing, vocational training, continuing education and comprehensive social services to underserved Americans with histories of addiction, homelessness and incarceration, according to a "Jeopardy!" news release.

"During his last day on set, Alex extolled the virtues of everyone opening up their hands and their hearts to those who are suffering," said Mike Richards, the game show's executive producer. "Donating his wardrobe to those who are working to rebuild their lives is the perfect way to begin to honor that last request."

Trebek's son, Matthew, has been a supporter of The Doe Fund and came up with the idea to donate the pieces to the organization, the news release said.

In all, the family donated four suits, 58 dress shirts, 300 neckties, 25 polo shirts, 14 sweaters, nine sports coats, nine pairs of dress shoes, 15 belts, two parkas and three pairs of dress slacks. Doe Fund participants will use the items in their reentry program for job interviews, according to the news release.

Trebek died in November at the age of 80. He hosted more than 8,200 episodes of "Jeopardy!" over 38 seasons, the most by a presenter of any single TV game show, according to a statement from Sony Pictures.

Trebek left behind his three children and his wife Jean, whom he married in 1990.

Looking back at the life and career of Alex Trebek

"Jeopardy!" host Alex Trebek died at age 80 from pancreatic cancer on Sunday, Nov. 8. Here's a look back at his career in photos.

Frye played the 8-year-old Punky in the original NBC series. Now the show is back, and she is too.

Allen and Karn weren’t just toolin’ around on “Home Improvement.” They actually do like tinkering in a workshop.

'SNL' opened with Aidy Bryant, dressed as if just back from a tropical vacation, as Sen. Ted Cruz, who went to Mexico as a winter storm hit Texas.

Disney+ is warning viewers that some episodes of "The Muppet Show" feature "negative depictions" and "mistreatment of people or cultures."

The 78th Golden Globe Awards airs Sunday, Feb. 28. But in the meantime, you can stream these 10 shows, all of which feature actors currently nominated for their film roles.

Worth Watching: Billie Holiday (Played by Andra Day) and Billie Eilish (as Herself), ‘Tom & Jerry,’ and Baby Shark for Kids

And don't miss the Season 2 finale of 'Dickinson' on Apple TV+.

Everything you need to know about choosing the right streaming service

All the choices can seem overwhelming. Here’s a guide.

Finding 'Debris': It takes work to shoot series during pandemic

“The work is all that really matters,” says Jonathan Tucker, who stars alongside Riann Steele in the new NBC drama.

Get the details on a new 'Star Trek' series, 'The Challenge: All Stars,' 'Inside Amy Schumer,' and more. 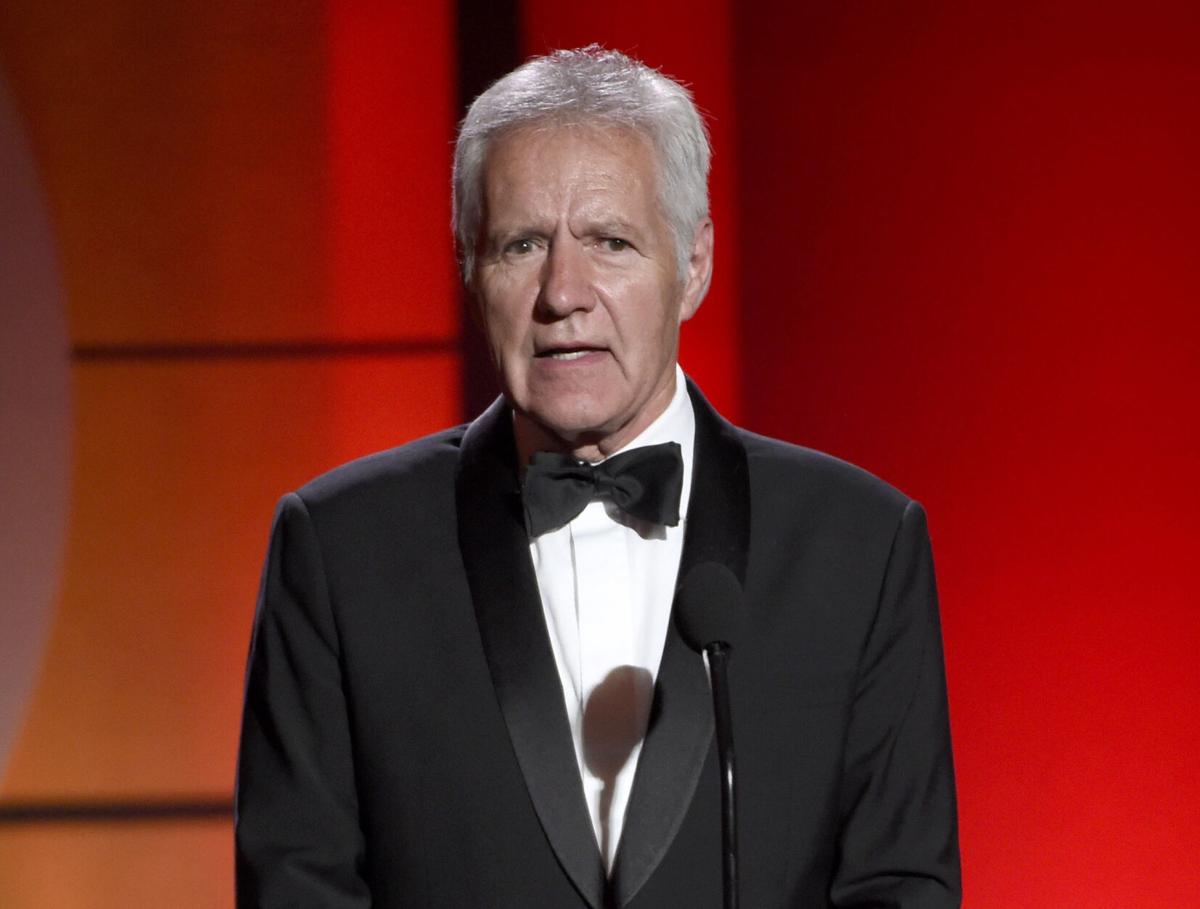 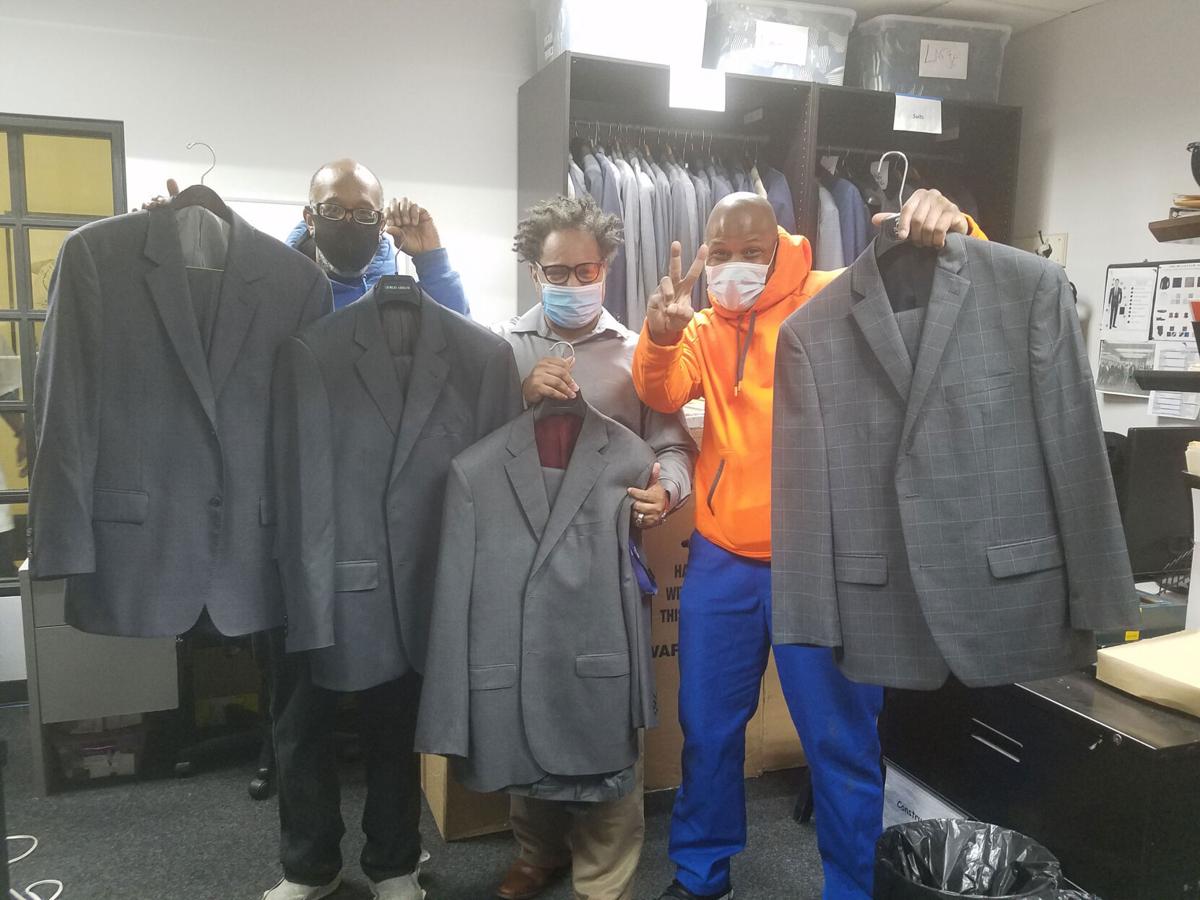