"The Crown” tied with “The Mandalorian” for the most Emmy nominations Tuesday with 24 apiece, but the Marvel universe also got bragging rights with runner-up “WandaVision.”

The nominations reinforced the rapid rise of streaming, with the top-nominated scripted shows on services that largely emerged in the past two years. In the top three categories — drama, comedy and limited series — only the NBC show “This Is Us” snagged a nomination.

“These nominations represent the work done in television through the most challenging year I can think of,” TV academy chief executive Frank Scherma said before the first nominees were announced. “While many of us in our medium worked remotely throughout the last 18 months, I have to say it feels so good to be getting back on a set. Making great television is a collaborative group effort where the sum equals more than the parts, and I can’t tell you how much I’ve missed it.”

Outstanding lead actor in a limited series or TV movie

Outstanding lead actress in a limited series or TV movie

Supporting Actress in a Drama Series

Supporting Actor in a Drama Series

Supporting Actress in a Comedy Series

Supporting Actor in a Comedy Series

Supporting Actress in a Limited or Anthology Series or Movie

Supporting Actor in a Limited or Anthology Series or Movie

Guest Actress in a Drama Series

Guest Actor in a Drama Series

Guest Actress in a Comedy Series

Guest Actor in a Comedy Series

Host for a Reality or Competition Program

Photos: Check out scenes from the 2020 Emmy Awards

Kim Kardashian is in a legal tussle over new brand name

LeVar Burton begins ‘Jeopardy!’ guest host stint, but will he get permanent gig?

LeVar Burton began his long-awaited week as “Jeopardy!” guest host Monday after a wave of fan support and is among front runners for the permanent gig.

WWE boss Vince McMahon is collaborating with Blumhouse Television for a limited scripted series about the steroid trial of the 1990s that threatened to crumble an empire, the company announced Monday.

'Arthur' to end on PBS Kids after 25-season stint

Fan favorite LeVar Burton begins a week of guest-hosting duties on "Jeopardy!" The Tokyo Summer Olympics continues with Men’s Gymnastics Team finals among many other sports. 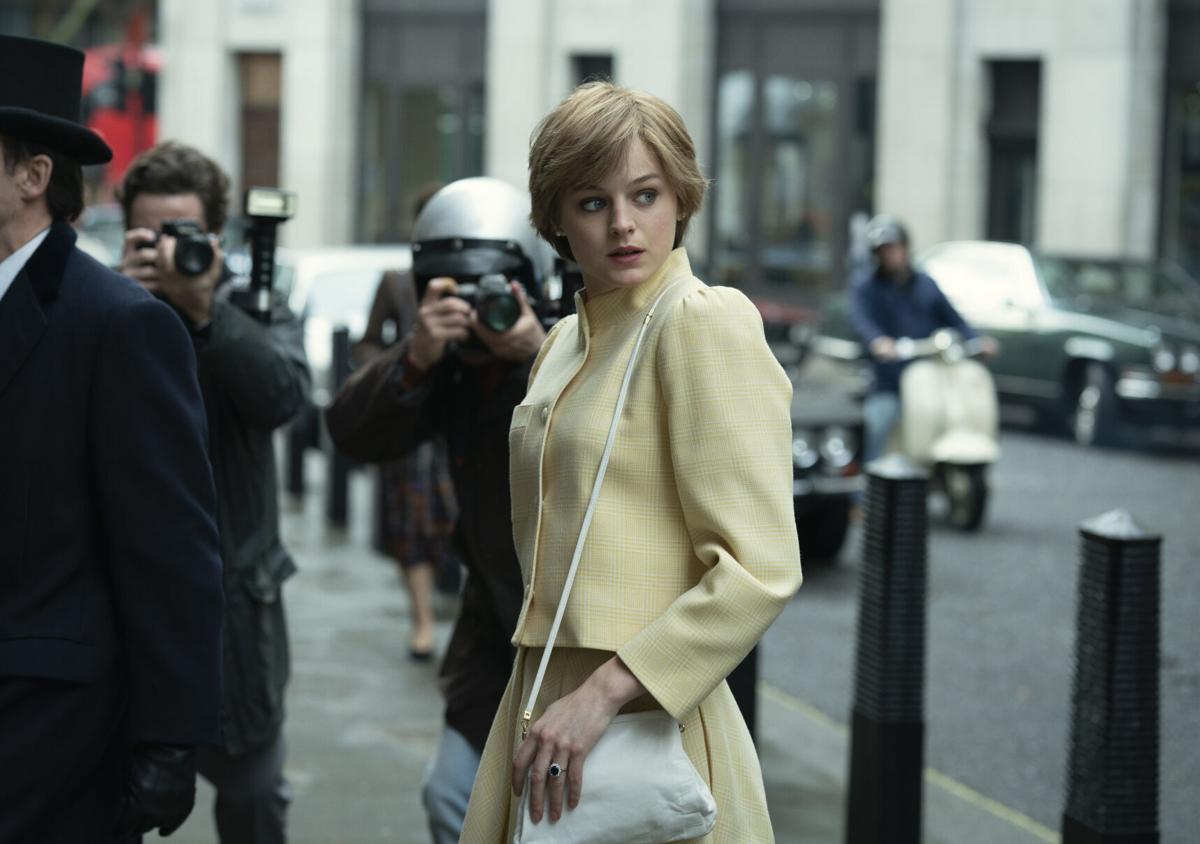 This image released by Netflix shows Emma Corrin in a scene from "The Crown." (Des Willie/Netflix via AP) 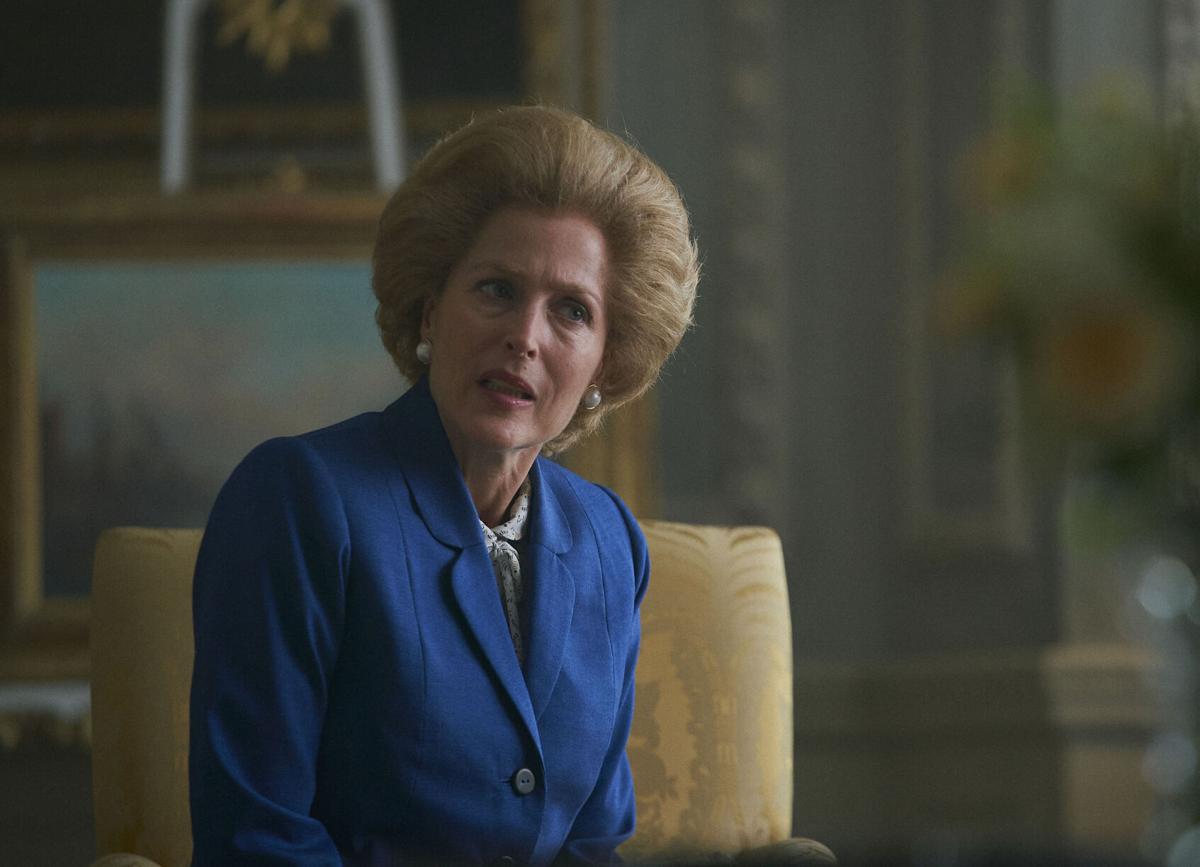 This image released by Netflix shows Gillian Anderson in a scene from "The Crown." (Des Willie/Netflix via AP) 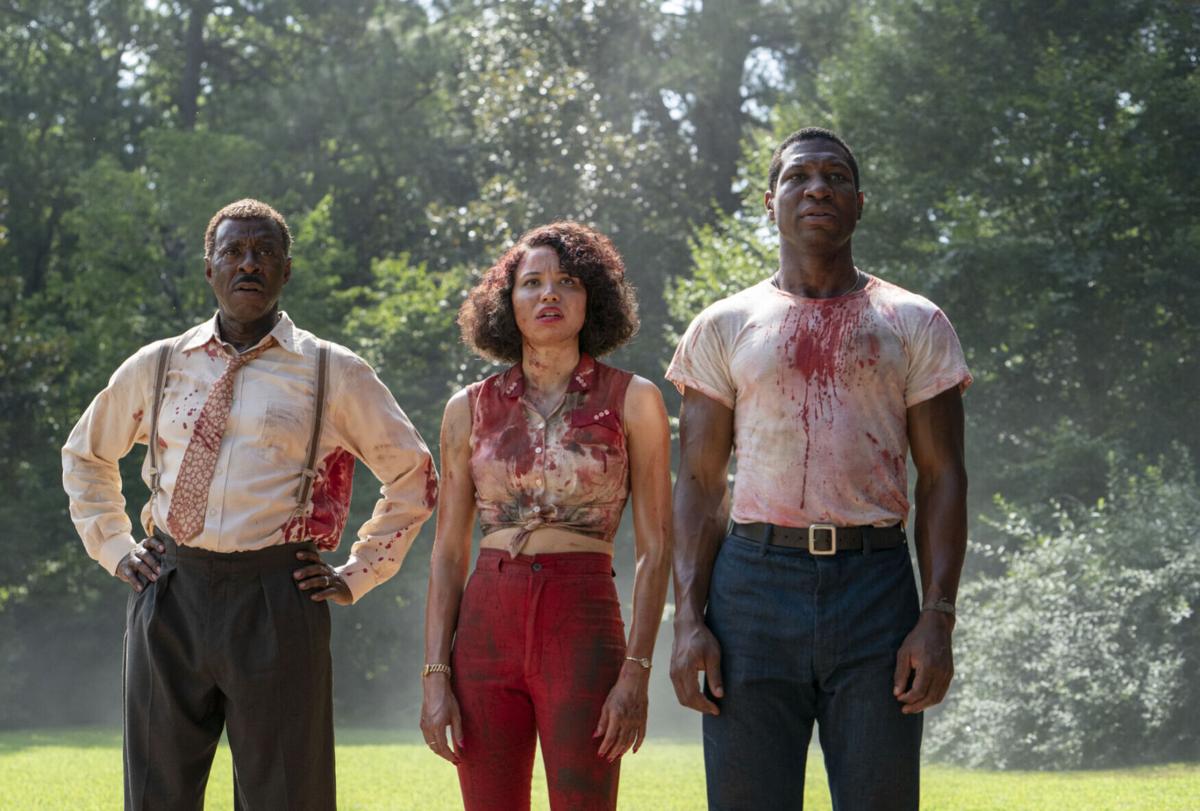 This image released by HBO shows, from left, Courtney B. Vance, Jurnee Smollett and Jonathan Majors in a scene from "Lovecraft Country." (HBO via AP) 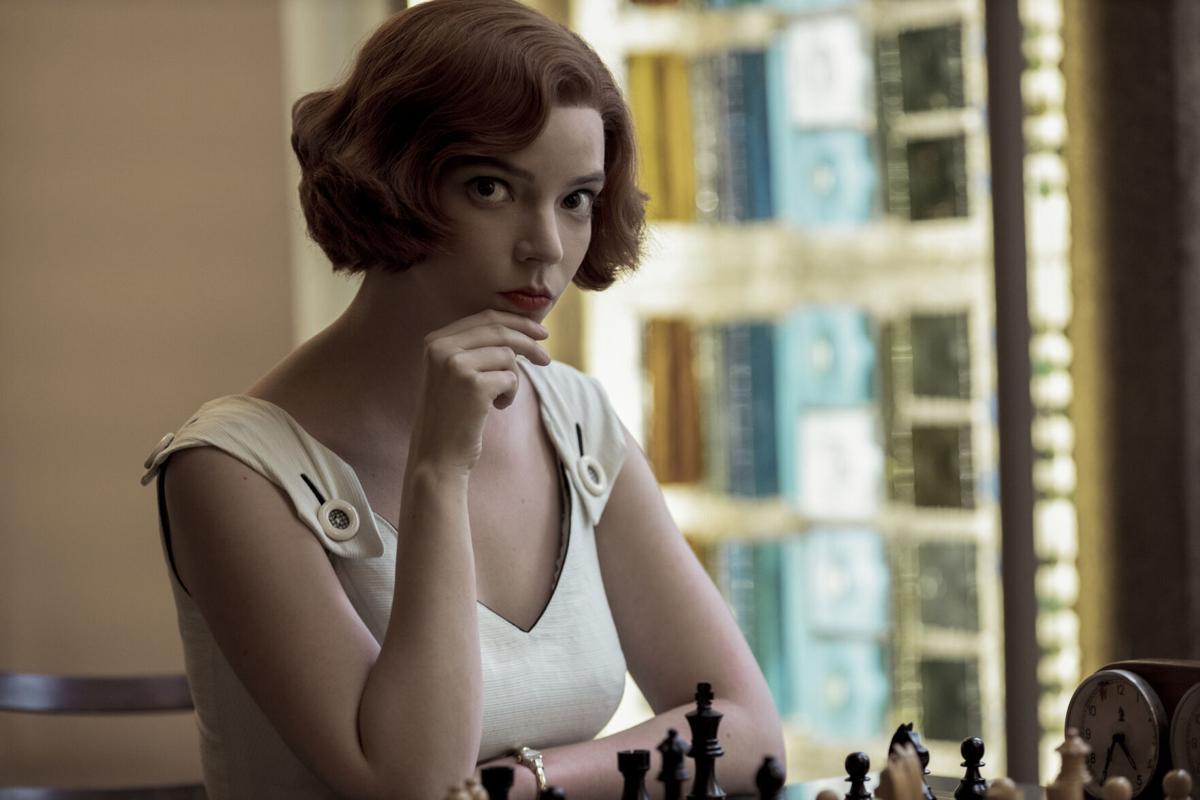 This image released by Netflix shows Anya Taylor-Joy in a scene from "The Queen's Gambit."(Phil Bray/Netflix via AP) 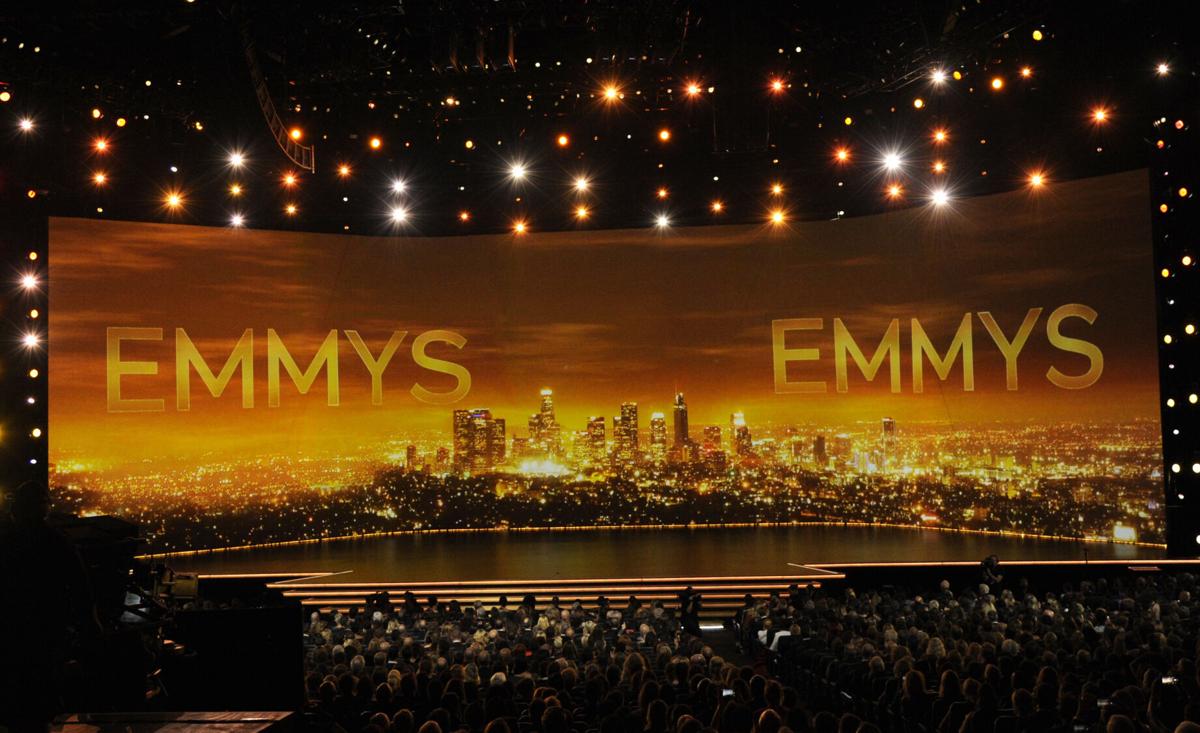 FILE - This Sept. 22, 2019 file photo shows a view of the stage at the 71st Primetime Emmy Awards in Los Angeles. Nominations for the 2021 Emmy Awards will be announced on Tuesday, July 13. (Photo by Chris Pizzello/Invision/AP, File)