EAU CLAIRE — Patsy Danovsky remembers when the Affordable Care Act became law, her cousin’s workplace dropped having insurance. Instead, the company told its employees to get insurance from the health care exchange, a part of what’s informally called Obamacare.

Danovsky, who lives in a section of Eau Claire that’s within Chippewa County, said her cousin’s insurance premium through what’s officially called the Federally Facilitated Marketplace in Obamacare was less. But the cousin, who has a heart condition, was socked with a huge deductible, the amount policyholders have to pay first before insurance will cover any expense.

“They were paying for a policy without getting medical care,” Danovsky said.

The cousin’s yearly deductible for her policy was $5,000 while the cousin’s husband’s had a $10,000 deductible. Today they pay a $550 health insurance premium a month.

“We need to repeal it and go back to (private) insurance,” Danovsky said after what was billed as a round table discussion by Republican U.S. Sen. Ron Johnson. He is being challenged in the Nov. 8 election by the man he defeated six years ago, Democratic former U.S. Sen. Russ Feingold.

Danovsky was invited to attend the discussion with Johnson at the Chippewa Valley Technical College’s Energy Education Center in Eau Claire.

Invited to participate in the round table was Dr. James W. Appel, DC, of Appel Chiropractic of Lake Hallie. He said the ACA is hurting both his practice and the practice of other chiropractors.

“All patients should have their choice of chiropractic service,” he said.

He said his wife has multiple sclerosis, so his family at one time had two insurance policies covering himself, his wife and one of their children. But when the premiums hit $2,200 a month, his family dropped the plans. “We pay for everything out of pocket,” he said.

The Affordable Care Act went into effect March 23, 2010, and Johnson has been a persistent critic.

“From my standpoint, Obamacare should be repealed and replaced by freedom of choice,” Johnson said, adding he would allow Wisconsinites to buy health insurance in other states.

He said in three of Wisconsin’s 72 counties, buyers can select only one insurance plan under Obamacare, which Johnson said he fears will eventually lead to a single-payer system.

“It’s been a miserable failure,” he said of Obamacare.

Others disagree with that assessment.

“Since the Affordable Care Act became law, health care prices have risen at the lowest rate in 50 years. Premiums for the 150 million Americans with employer-sponsored insurance have grown at some of the slowest rates on record,” said Johnathan Gold, press secretary for the U.S. Department of Health and Human Services.

“All Wisconsin consumers, no matter where they get their coverage, are benefiting from ACA protections like no more exclusions for preexisting conditions, no annual limits on coverage, and no cost sharing for preventive services.”

The state insurance commissioner’s office paints a less rosy view. It said this week premiums are expected to increase an average of nearly 16 percent from plans under the ACA. In Wisconsin, about 244,000 people get insurance through the ACA health insurance exchange.

A supporter of the ACA, Robert Kraig, executive director of the Citizen Action of Wisconsin group based in Milwaukee, said many rate filings by health insurance companies blame premium increases on rising drug costs and rising costs of all medical services.

The philanthropic legacy of the late Amanda Geissler has lived on as her family and friends and continued the push to help others locally and across the world in honor of the late Thorp native's memory.

It’s easy enough to buy a heartfelt gift off the shelf at your local Target or Wal-Mart, but putting time and effort into a unique and custom …

Leinenkugel's to open tiny brewery inside Leinie Lodge in 2022

The crown jewel of Chippewa Falls’ rooted businesses is expanding its offerings in the Chippewa Valley.

A talented culinary wizard is living right in your backyard and he’s got mouth-watering foods to share.

Kevin Loftus is set to be sentenced by a judge in Washington, D.C., on Jan. 31.

Amazing inventions that were made by accident 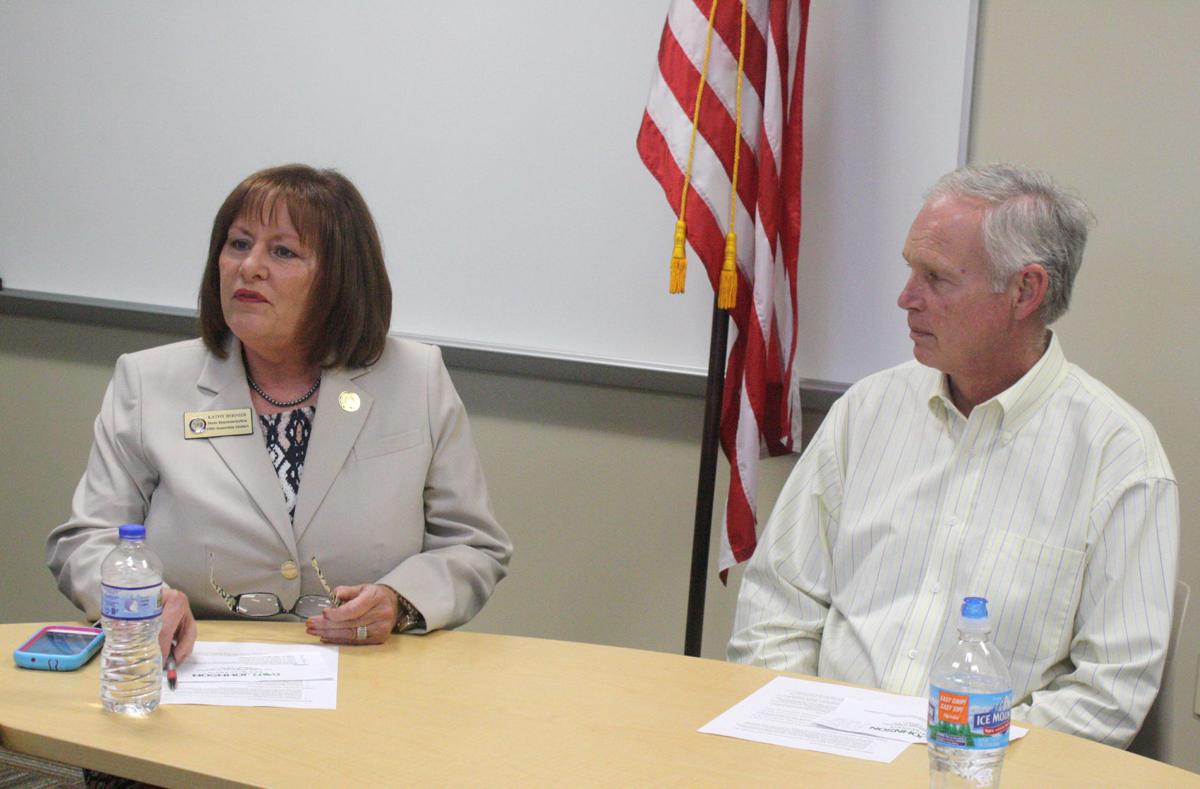 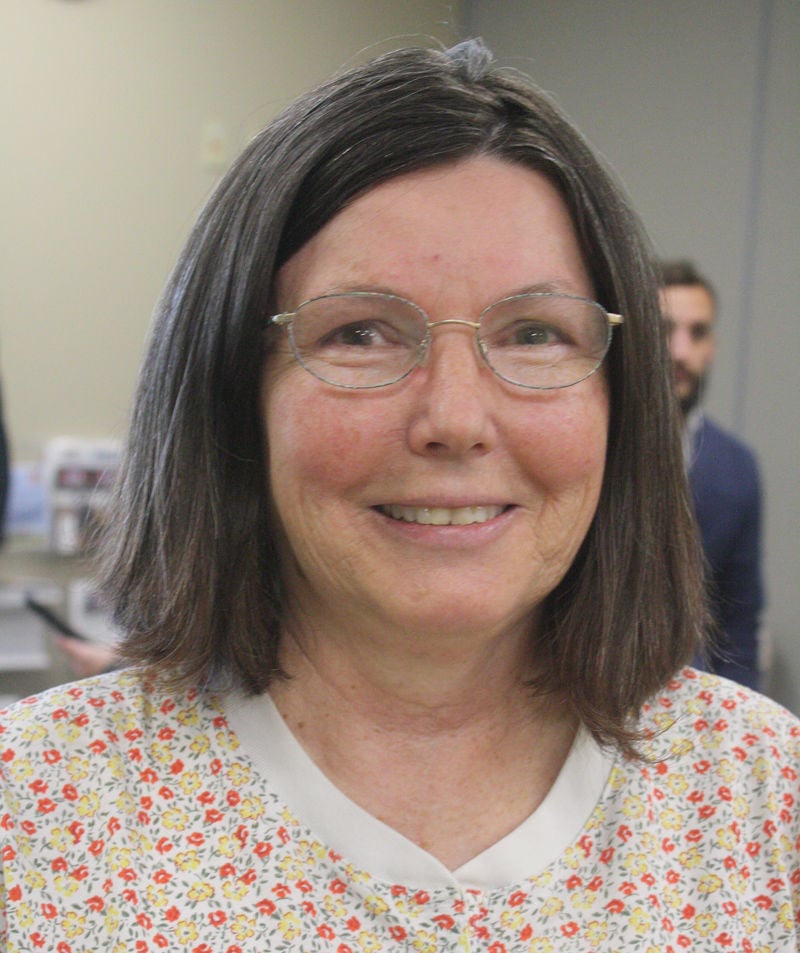 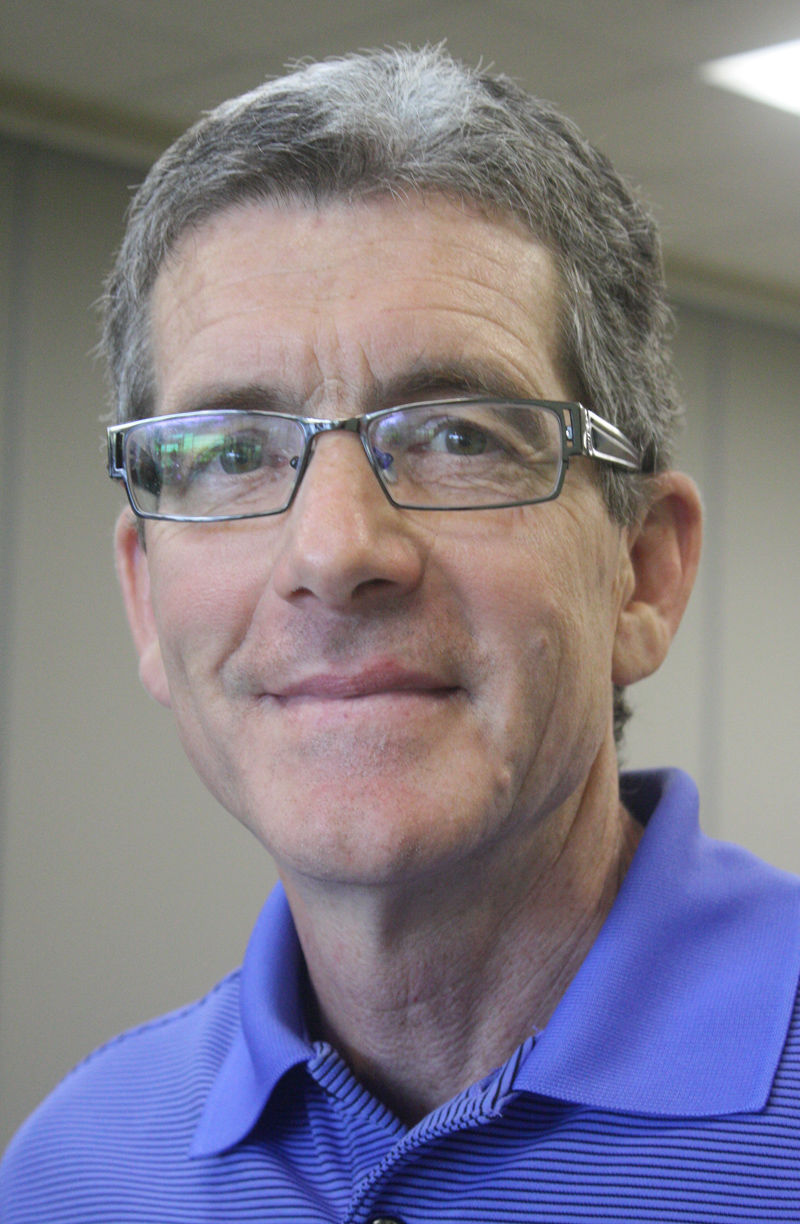