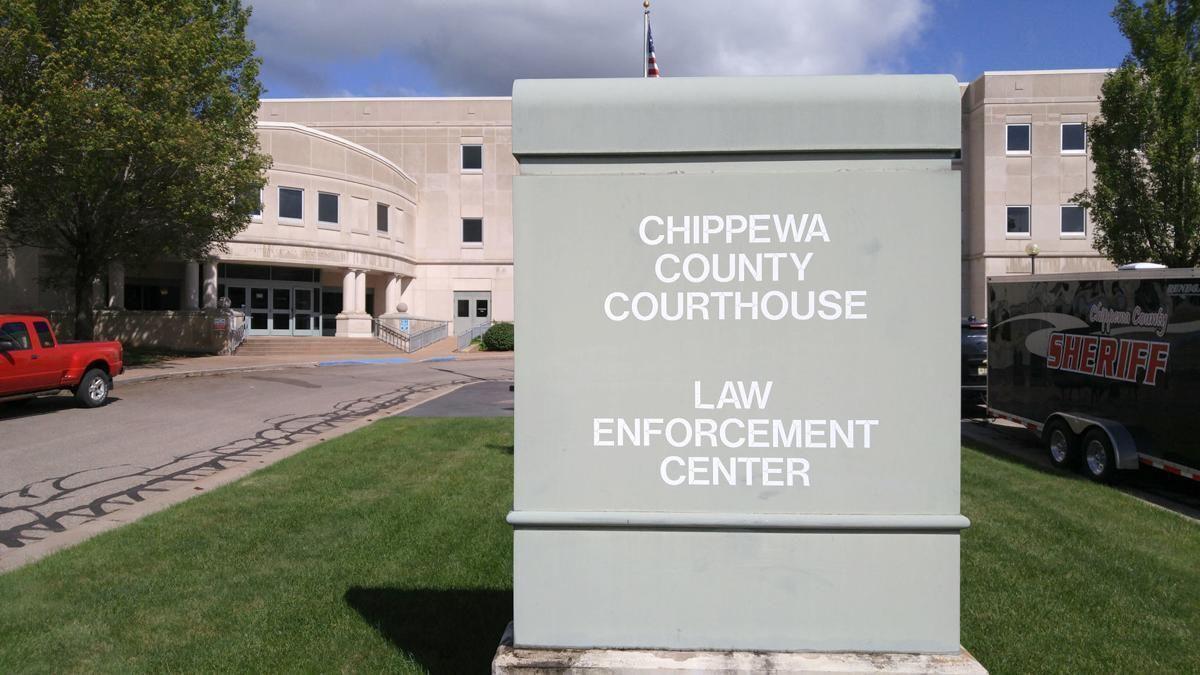 The new state stalking law will now include virtual forms of harassment including text messages into the language of stalking at the state level. 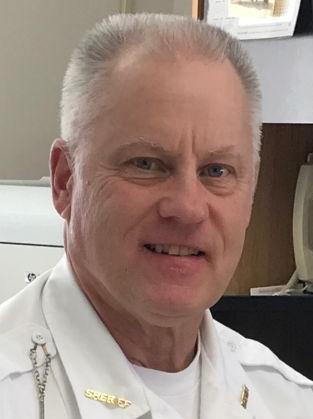 In a recent case, an ex-husband sent a number of messages to his former wife about her new boyfriend. That new boyfriend tried to get a restraining order in place, but was unsuccessful.

A new state law signed Friday by Gov. Tony Evers expands the definition of stalking to include sending text messages, electronic messages or other electronic communications, or causing a device to ring or send repeated notifications. The law also expands stalking to include sending those messages to members of the victim’s family, household, employers, co-workers and friends.

Dachel said this new law was needed, as stalkers have found new ways to electronically hound their victims.

“People can get very creative,” Dachel said. “(I’m in favor of) anything that helps keep them safe. I definitely think it was needed. Your state of mind is definitely affected by this harassment. It’s not like the old days, where people left notes on cars, or sent flowers.”

Justin Patchin, a UW-Eau Claire criminal justice professor who specializes in bullying, said every state has laws against bullying, but Wisconsin is one of just two states that don’t include cyber-bullying in that statute. Patchin is hopeful this new law will help close that loophole.

“It’s about time,” Patchin said. “The stalking laws didn’t address this; why wasn’t it done sooner? It could apply (to bullying); we’ll have to see how it’s applied by prosecutors.”

Chippewa County District Attorney Wade Newell said this law was needed more for people who set up fake online profiles and sent repeated harassing messages, as well as cases in which victims receive repeated harassing or intimidating texts or emails.

“With the continued, expanded use of telecommunications, this was getting to be a problem,” Newell said.

Newell said his office is seeing more cases where they have to get records of online profiles and track down the IP address, in hopes of figuring out who is sending the stalking or harassing messages.

“The main thing for me is anything that can hold people responsible for their stalking behavior is important,” Newell said.

“The younger generation is more involved in this type of activity,” Kowalczyk said. “These types of complaints are becoming more common. Stalking is stalking, whether it’s in person, surveillance or electronic. The sheriff’s department will investigate any allegations of stalking.”

State Rep. Jodi Emerson, D-Eau Claire, was a co-sponsor of the law.

“It speaks to the updating that needs to happen to the statute in the modern world,” Emerson said. “You think of a stalker, you think of someone following your car around. This was another (law) that needed to be updated to address what is actually happening. It’s another tool in the toolbox for law enforcement.”

Emerson said it is also part of the problems of mental health that need to be addressed.

The Chippewa Falls Area Unified School District has responded to a complaint filed by the American Civil Liberties Union.

'We have such a rich history': MACS to celebrate 140 years

A celebration over 100 years of local history is set for this weekend.

A 20-year-old Eau Claire man will not serve any jail time after being convicted of having sex with a 14-year-old girl.

Following years of calls for a new swimming area for Chippewa Falls area kids due to poor water quality and a muddy bottom, the revamped Chipp…

The woman reportedly described her ex-boyfriend as someone who tried to start fights and said that “he is often armed with a firearm because he doesn’t fight fair.”

A Menomonie shoe store is starting the summer off on the right foot with a sizeable charitable donation.

MILWAUKEE — U.S. Sen. Ron Johnson was suspended Friday from uploading videos to YouTube for one week, after the company said he violated its C…

The new state stalking law will now include virtual forms of harassment including text messages into the language of stalking at the state level.