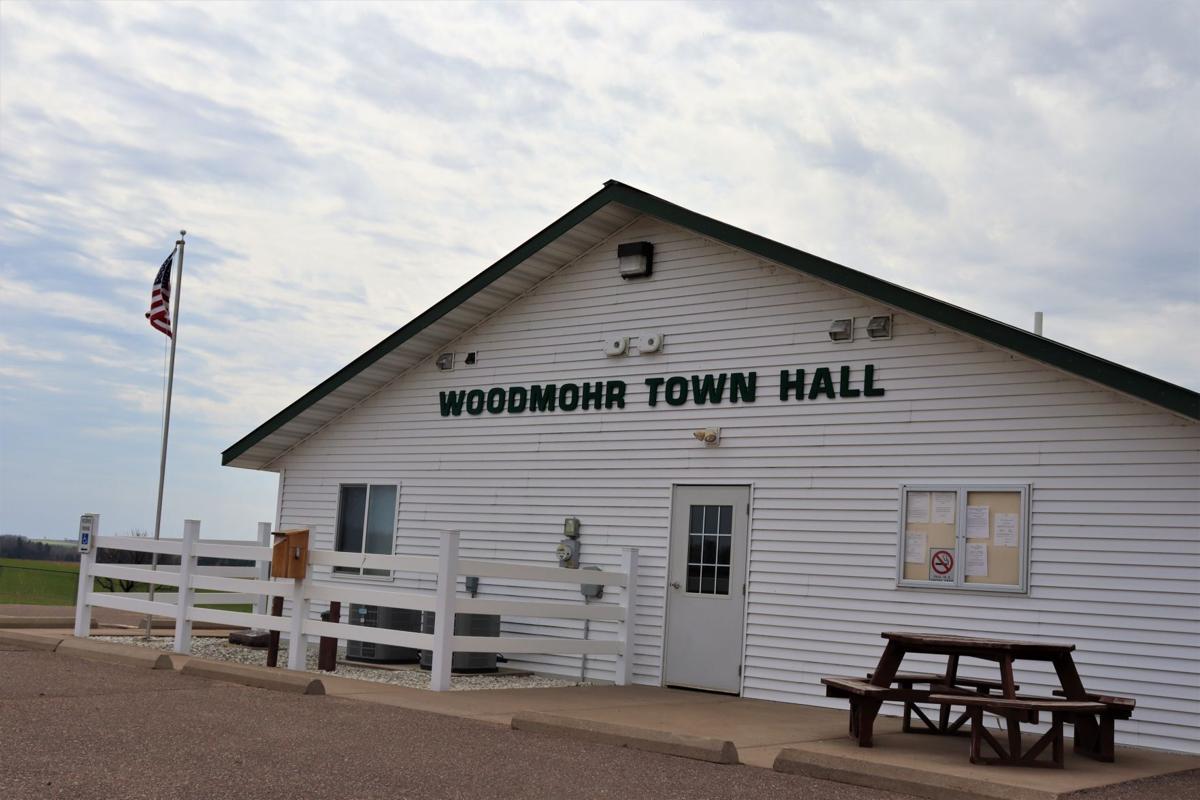 The Town of Woodmohr annual meeting at Woodmohr Town Hall earlier this month awarded over $11,000 to John Seibel for reimbursement of his legal fees, a man who was found guilty of illegally cutting down trees for profit at the beginning of 2020. 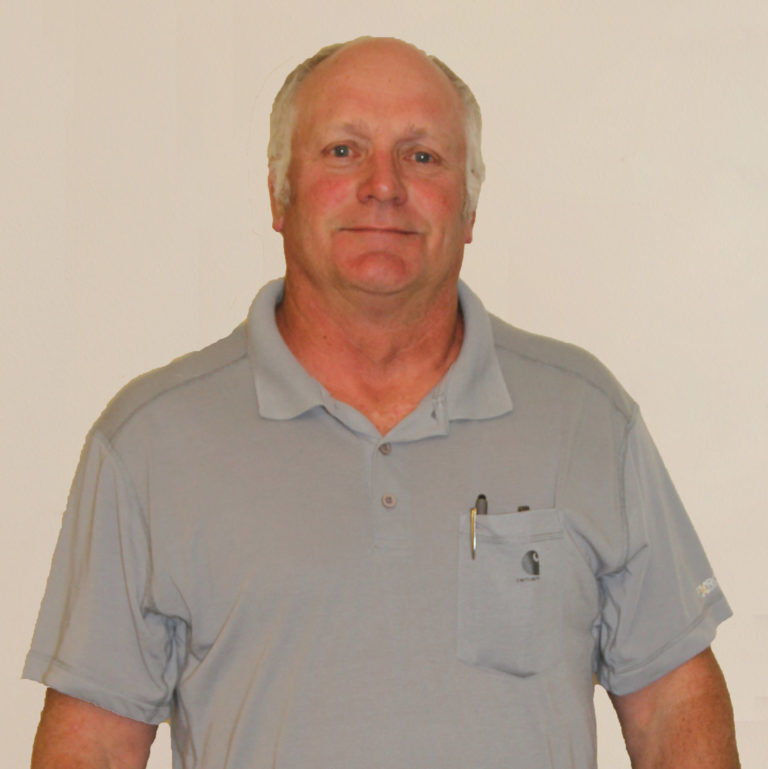 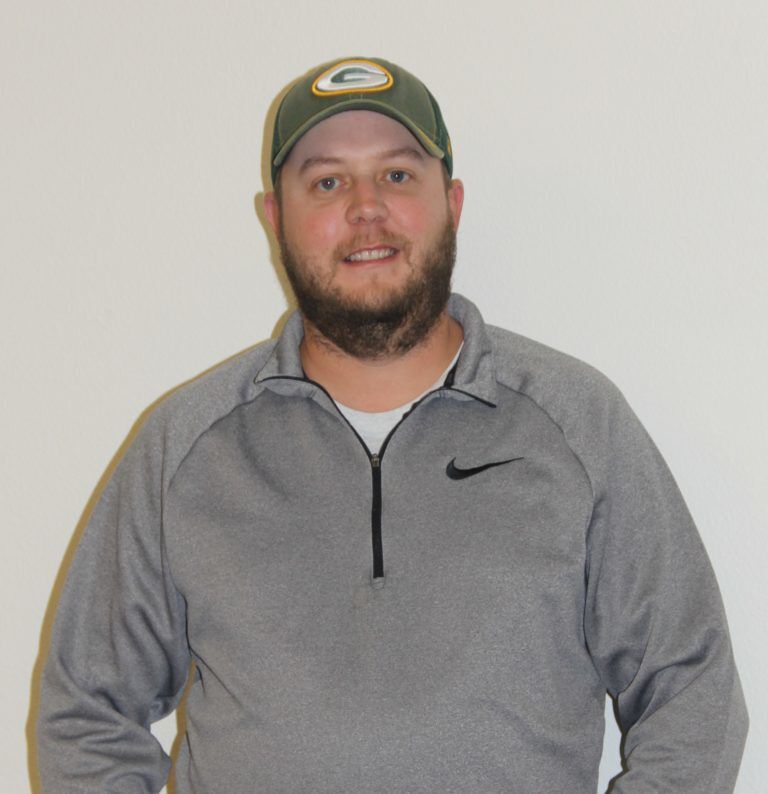 A costly line of miscommunication may award a large amount of money to a guilty party.

Former Woodmohr town board member John Seibel was charged, and pleaded no contest, to two counts of misconduct in office and one count of theft for selling trees he cut down in the town without permission in 2020. Court documents show he billed the Town of Woodmohr for the work.

He was ordered to pay restitution, however, recent proceedings have flooded the town with misinformation.

After no contradictory statements were made at the meeting, the audience voted to award Seibel the $11,600 in court fees, even though he had pleaded no contest to the charges brought against him 2020.

Town Board Chairman Pete Hanson said the vote was not only a board vote and those in attendance were not fully aware of the outcome of last year’s court proceedings. He said Hilger also said Seibel charged the township $14 to cut down the trees, when in fact Seibel charged the Township $30 an hour to do so.

“At an annual board meeting, the people have more control over what happens than the board,” Hanson said. “This came off the floor, I don’t agree with what happened. I did vote on it, I agreed on it at the moment, but not long after that I knew I was wrong. It should have never happened. There weren’t enough votes there to reverse it.”

Now that it is known on the town board that Seibel was in fact guilty, and the reimbursement of fees paid out to him were paid to a guilty party, town board supervisor Tony Fanetti said the issue may come before the Town Board at its monthly meeting.

“I’m not sure if this will affect the money going out,” Fanetti said. “Yes, it was stated at the meeting by a citizen, and upon doing my own research I found that he did plead guilty on one count. I haven’t been following this very closely, but I can confirm that statement was made at the meeting. Upon my further investigation, it was a false statement.”

At the time of the annual town meeting, Seibel had not paid any of the court-ordered restitution to the township he was billed.

The issue of the $11,600 paid out to Seibel is an agenda item which may be discussed next month at the next Town of Woodmohr board meeting.

Excelling in a year filled with unusual obstacles is just one of the many accomplishments of a small group of local students.

An Eau Claire man will serve at least six months in jail after he reportedly drove his car into several yards and struck a tree in June 2019.

A Cornell man has been arrested after he led police on a high-speed chase through Chippewa Falls and Lake Hallie.

An Eau Claire woman convicted of selling drugs from her home will serve two years in prison.

Together as one: Christian music festival OneFest to return this summer

After over a year of waiting a local faith-based music festival may just be what the doctor ordered to help the community come together and heal.

The finish line for a local building project is almost in sight.

COLFAX — Julie Ann (nee West) Schwegman, 62, passed away peacefully at her home in Colfax with family by her side on Tuesday, April 27, 2021.

The Town of Woodmohr annual meeting at Woodmohr Town Hall earlier this month awarded over $11,000 to John Seibel for reimbursement of his legal fees, a man who was found guilty of illegally cutting down trees for profit at the beginning of 2020.