A Columbia County man accused of supporting a plot to kidnap the Michigan governor will turn himself into the Columbia County Sheriff’s Office after a court hearing in his extradition case Wednesday.

Brian P. Higgins, 52, Wisconsin Dells area, was charged in Michigan with one felony count of providing material support to a terrorist act. Higgins appeared via Zoom from his home. Higgins’ attorney Christopher Van Wagner said Higgins would turn himself into the sheriff following the hearing, which was Wednesday afternoon. A warrant signed by Gov. Tony Evers is out to extradite Higgins to Michigan. Judge Todd Hepler scheduled a bail hearing for Thursday morning, and Higgins will be held without bail until then.

One month ago, Higgins was held on $10,000 cash bond with a fugitive complaint based on the criminal charge in Michigan. The court required Higgins to limit travel to Columbia and Dane counties, surrender his passport and not have contact with any alleged co-conspirators. He posted bond and was released. Michigan officials then had 30 days to file the extradition warrant with Wisconsin officials to formally request Higgins be transferred from Wisconsin to Michigan. The extradition warrant has since made its way to Columbia County Sheriff Roger Brandner, leading to Higgins turning himself in.

Columbia County District Attorney Brenda Yaskal requested on Wednesday that Higgins be held without bail until he can be transported to Michigan. Van Wagner said he plans to file for habeas corpus, or a request that the court determine whether someone’s detention in unlawful. He requested Wednesday that Higgins be ordered for booking and released on the original bond conditions. Judge Todd Hepler chose to have a separate bail hearing instead. Further action and details are to come with the bail hearing Thursday.

One issue that Van Wagner has indicated he plans to bring up in future proceedings is that Gov. Whitmer herself, the victim in the case, also signed the request to have Higgins apprehended and transported to Michigan, and ask the court to find the extradition warrant to be tainted.

The 86th District Court of Michigan issued a felony warrant for Higgins’ arrest Oct. 13. He is accused of being involved in a right-wing militia plot to kidnap government officials, including Michigan Gov. Gretchen Whitmer. Higgins is accused of providing use of night-vision goggles and using a dash cam to surveil the governor’s vacation home, according to a criminal complaint filed by a Michigan state detective/sergeant.

Higgins faces up to 20 years in prison and $20,000 in fines for the Michigan charge.

On Oct. 8, the FBI announced the arrest of 13 suspects from across the country, accused of being involved in the alleged kidnapping plot. Higgins was the 14th person to be charged in state or federal court. The Michigan State Police and the FBI report investigating people with ties to the Wolverine Watchmen and the Three Percenters, anti-government militia groups, who trained for acts of terrorist violence and planned the kidnapping.

Documents indicate that some of the men charged conducted combat and firearms training at a rural residence outside Cambria in July.

Brian P. Higgins, 52, was charged Oct. 13 in Michigan with one felony count of providing material support to a terrorist act and Michigan officials are seeking his extradition to the state to face the charge.

Canadian author Margaret Atwood gets her own stamp

Canadian author Margaret Atwood gets her own stamp 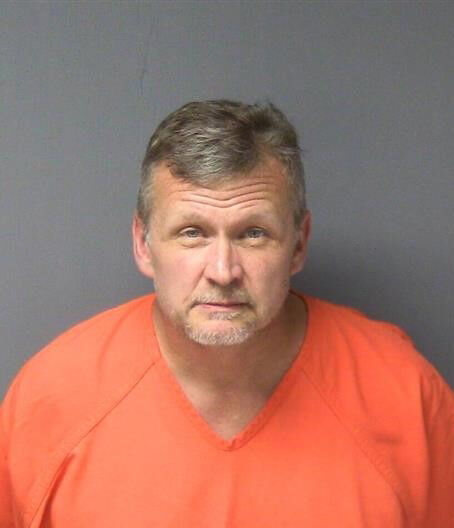 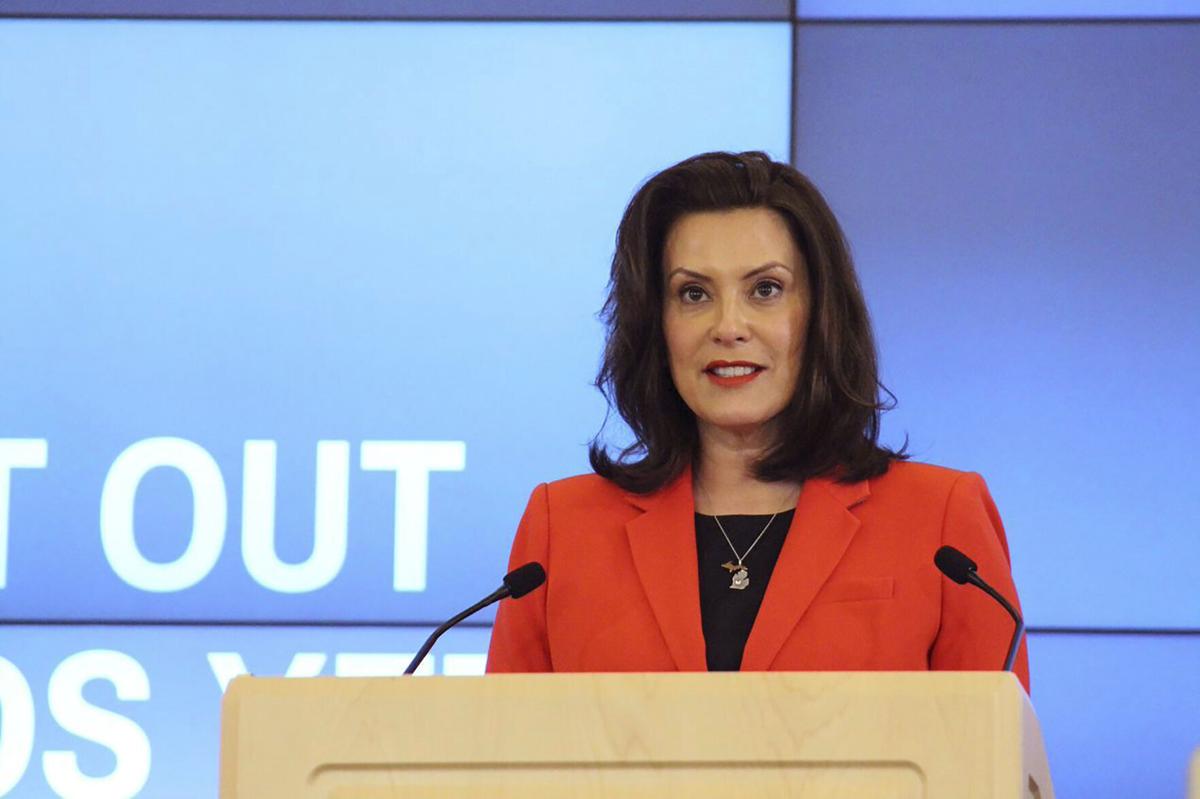