Malcolm James’ family is alleging that Racine County authorities have been trying to place the blame for James’ death on James himself and his mental illness, even though he was restrained and surrounded by Racine County Jail guards who had put him into an uncomfortable position for an extended period of time when he stopped breathing.

Two doctors consulted by the Racine County District Attorney’s Office disputed the conclusion of the doctor who performed James’ autopsy and concluded that he died by asphyxia because of the position he had been forced into.

Although he had been exhibiting self-harming behavior minutes beforehand, James was not doing so when he stopped breathing, although correctional officers continued to use force against him.

“Malcolm James didn’t do it to himself,” said Kevin O’Connor, a Chicago attorney representing James’ family.

In June, Racine County Sheriff Christopher Schmaling released a video that showed James hitting his head against his own cell wall, although there is no indication that that behavior played any role in James’ death on June 1.

By releasing that isolated video without mention of later events actually connected to James’ death, Bishop Tavis Grant, a civil rights organizer supporting the James’ family, said that Schmaling was “painting a false narrative of what happened that night … They told the community he died while beating his head against the wall … He (James) didn’t die because he beat his head against the wall.”

There was no public mention of the use of the restraint chair until this week. James’ attorney and family met with Racine County District Attorney Patricia Hanson on Wednesday night. Hanson’s decision was made public Thursday.

James having been tasered prior to his death also is not believed to have played any role in James’ death, as O’Connor alleged last summer; O’Connor acknowledged this Thursday.

According to the findings of Dr. Jessica Lelinski, the Milwaukee County assistant medical examiner who performed the autopsy: “Mr. James did show evidence of blunt force injuries — abrasions & bruises — indicative of the struggles he had with the correctional officers, puncture wounds from the CEW (Conducted Energy Weapon, i.e., a Taser) strikes, and a small blood clot on the left side of his head consistent with the injury Mr. James was taken to the hospital for May 29, 2021 (referring to James’ having hit his head against the wall). The pathologist opined that none of these injuries were the cause of Mr. James’ death.”

James was arrested May 28 after setting his own apartment on fire. He then called 911, reportedly telling the dispatcher he was “feeling suicidal.” He was taken into custody by the Racine Police Department before being taken in by the Racine County Sheriff’s Office.

James was taken to Ascension All Saints Hospital twice because of self-harming behaviors but was released back to jail both times. One physician noted there was “no serious injury to Mr. James’ head.”

What happened to the asylums? And should we bring them back? | Part 1 of series

A Path Forward: Part 2 in "What happened to the asylums? And should we bring them back?" series

The failures and abuses documented at asylums in the 19th century and throughout the 20th century in the U.S. are why many experts say the old model of mental institutions needs to stay gone, at least as it existed before.

The treatment of James has led to some community debate over how those with mental illness are treated in American health and correctional systems. Rather than being placed in a mental health facility where he could have been helped with the support of experts, he was put in a cell and placed on suicide watch, watched over by correctional officers largely untrained to help someone in his state.

Across the U.S., there are more mentally ill people in jails and prisons than there are in hospitals.

In a statement Thursday, Schmaling said “Upon completion of the reviews of this incident, I welcome the opportunity to continue these discussions with the mental health professionals and the community at large to determine how we can all better assist people experiencing mental health issues.”

'His life mattered to me' | During march, two families grieve men who died in Racine County Jail

"You know his name, not his story."

Supporters marched through the neighborhoods of Racine

Marching to the Racine County Jail

A 2-year-old boy died shortly before Christmas after he was found strangled in blind cords inside his family’s home. 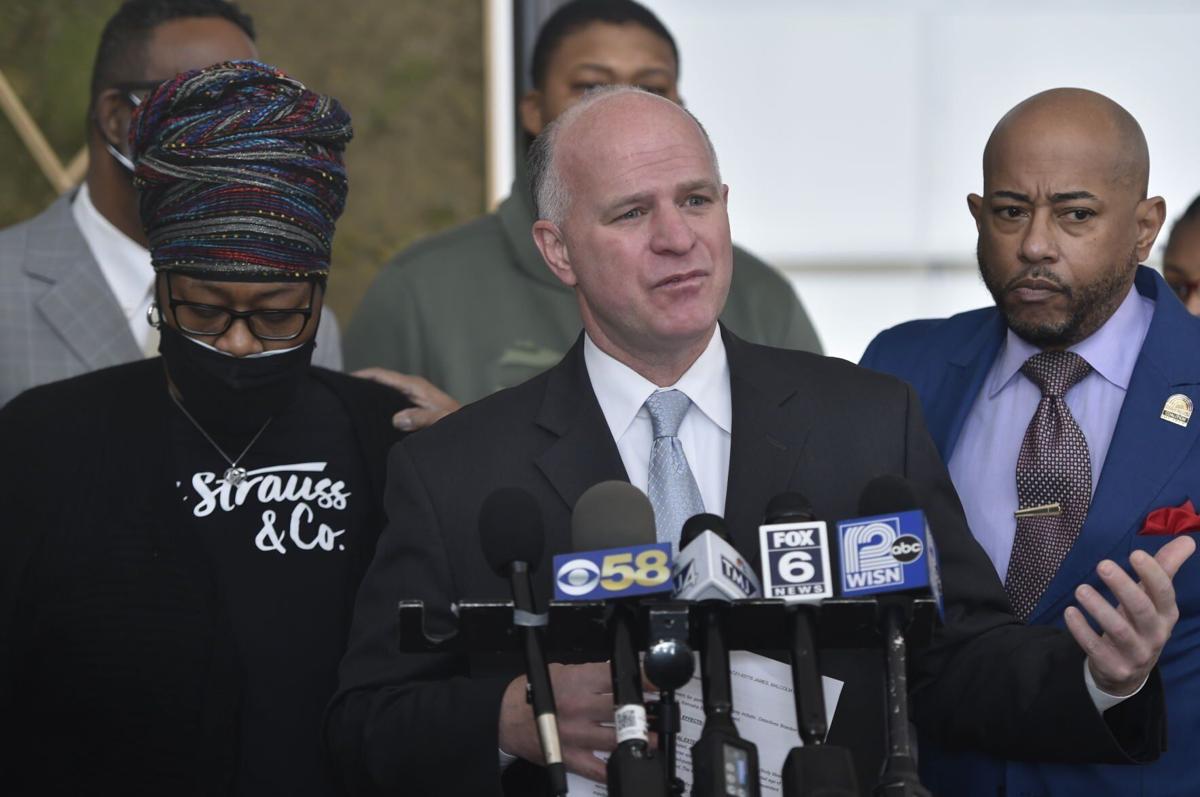 Attorney Kevin O'Connor, at center, speaks Thursday morning at The Branch at 1501, 1501 Washington Ave., Racine, during a news conference regarding the conclusion of the investigation into the death of Malcolm James in the Racine County Jail on June 1. At left is James' mother, Sherry James. At right is Bishop Tavis Grant, national field director with the Chicago-based Rainbow PUSH Coalition. 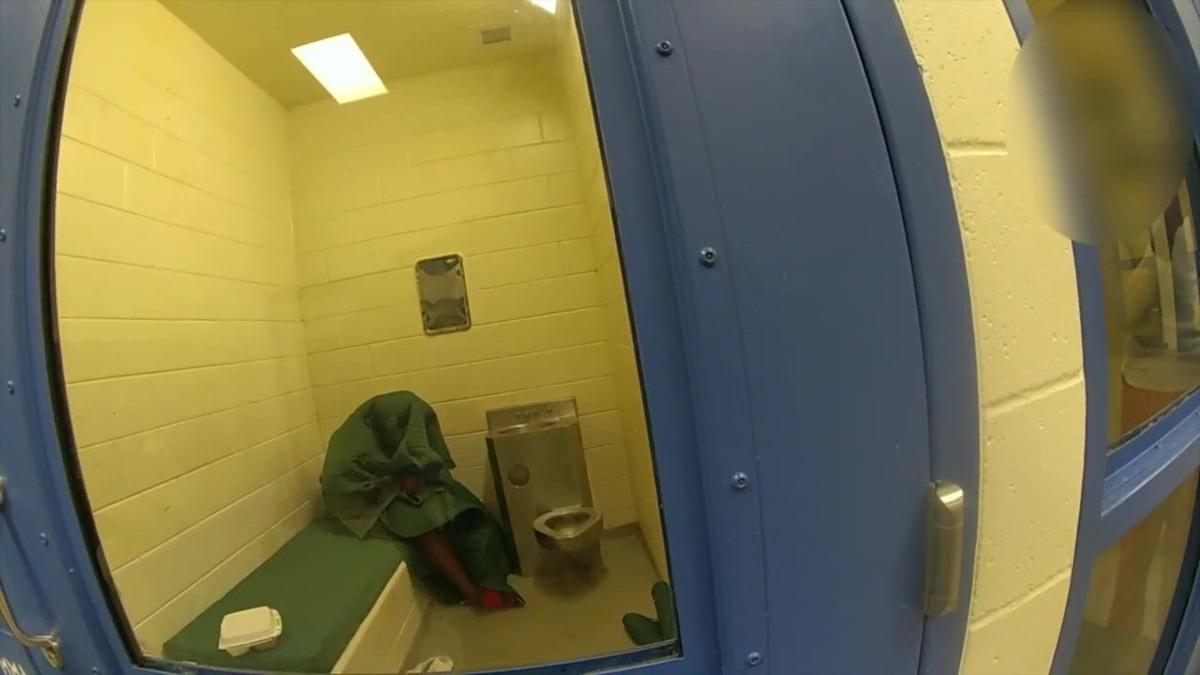 Malcolm James sits against the wall of a Racine County Jail cell in this framegrab from a video released the evening of June 23 by the Racine County Sheriff's Office. In the video, James is seen hitting his head while covered in a blanket. 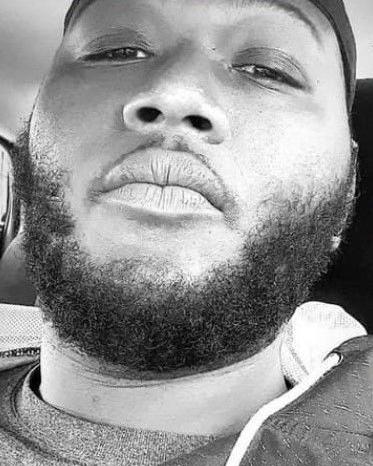 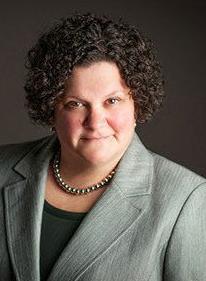 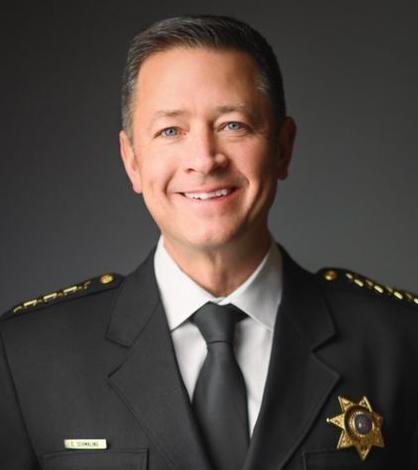