An Illinois woman has entered a deferred prosecution agreement after being accused of beating and stabbing a man at a Wisconsin Dells resort.

Tia Titanisha Walker, 29, of Willowbrook, appeared July 25 in Sauk County Circuit Court to admit guilt to misdemeanor charges of disorderly conduct and battery by use of a dangerous weapon. A felony count of first-degree recklessly endangering safety was dismissed but “read in,” meaning it was considered in sentencing.

The deferred prosecution applied to a felony count of intending bodily harm by substantial battery with the use of a dangerous weapon.

Circuit Court Judge Wendy Klicko ordered Walker serve two years of probation with the conditions that she provide a DNA sample and undergo a violence assessment and any recommended follow-up treatment.

The deferred prosecution agreement will apply for three years, during which the sentence will be withheld. If Walker does not meet the requirements laid out in the plan jointly recommended by her defense attorney and prosecutors, she will be sentenced to prison time instead. Walker has five days of jail credit for time already served. The charge carries a maximum sentence of 1.5 years in prison and two years of extended supervision.

According to the criminal complaint:

A desk clerk at Caribbean Club Resort, 1093 Canyon Road, called Lake Delton police in July 2021 to report that a man had walked into the main office covered in blood. He claimed to have been beaten in his sleep.

When police arrived, they found the man bleeding while sitting in the doorway of a condo. He was taken to SSM St. Clare Hospital in Baraboo, where workers told police the man had shallow cuts on top of his head that likely came from a knife.

Two witnesses in the condominium told police that Walker yelled at the man to wake up, hitting him, before the two began physically fighting. They exchanged blows before the man left the room.

Walker began cleaning up the area. He returned, and the fighting resumed. Initially, the man grabbed silverware and threw it at her, including a knife she was afraid he would use on her, so she broke it, Walker said. The man tried to stab Walker with the knife before she broke it, a witness said.

Walker was handcuffed and spoke to police. The man had been drinking excessively throughout the day and attacked her, she said, pointing out swelling on her lower lip and forehead. The injuries were from the man hitting her, she said.

The man said he was leaving to get his gun from his car for self-defense, a witness said, which is when Walker stabbed him in the head. He sat down near the door, where police officers found him.

5 children, 2 adults die in wrong-way crash on I-90 in northern Illinois, authorities say

2 arrested after breaking into and barricading themselves in Jackson County tavern, authorities say

Two people have been arrested after being accused of breaking into a Jackson County tavern Aug. 1 and barricading themselves inside once police arrived.

Arrest made after 7-year-old shot in leg in Poynette, police say

An arrest was made after a 7-year-old girl was shot in the leg in Poynette on Saturday afternoon, authorities reported.

A 32-year-old Racine man faces misdemeanor charges for allegedly firing an illegally carried gun skyward “out of frustration” after a kid shot his van with a BB gun.

An Illinois woman has been accused of stealing more than $6,000 from Menards across Wisconsin, Illinois and Indiana, including in Mount Pleasant.

Three months after pleading guilty in a high-profile black market THC vaping case and three months from his sentencing, a man was arrested on drug offenses, Racine County authorities reported.

A man was arrested after a boy shot a girl in the leg, and the incident remains under investigation, Poynette Police Chief Adam Rogge said at a news conference on Tuesday.

Multiple people were at Lockwood Park when it happened, and witnesses said after a few shots there was another round of shots that sounded like a fully automatic firearm.

The Racine County District Attorney's Office has dismissed misdemeanor charges filed against Kejuan Goldsmith, who was arrested during a June 26 pro-choice demonstration. 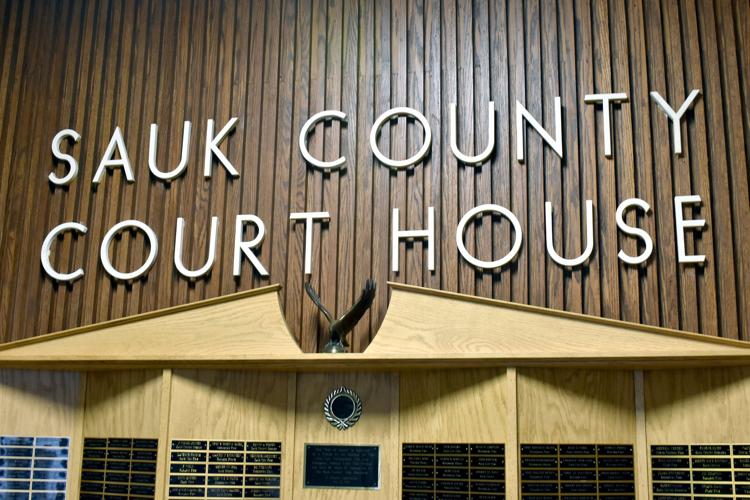 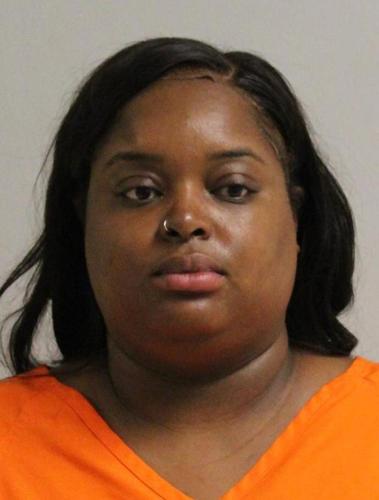