A Janesville man was charged with first-degree intentional homicide and held on $5 million cash bail Friday in the death of a woman whose body was found in a Wisconsin Dells hotel room on Sunday.

Jeremy L. Mondy, 34, was charged with first-degree intentional homicide with a domestic abuse modifier, possession of a firearm by a felon and bail jumping. He faces life imprisonment if convicted.

Mondy remains in custody in the Columbia County jail. Judge Todd Hepler set the cash bail, and ordered that Mondy may not have contact with the victim's family, possess or consume alcohol or possess dangerous weapons. Another hearing over Mondy's detention status is scheduled for Thursday in Columbia County Circuit Court after the state made a motion to hold him without bail.

According to the criminal complaint, a Dells police officer responded to the Vue hotel, 1015 River Road, at 11:37 a.m. on Sunday after hotel staff requested a welfare check on two people staying in a room at the hotel.

The complaint says that Mondy stood with the door half open. An officer told him he was there to do a welfare check after hotel staff reported the room occupants were past the check out time, and housekeeping staff saw a man passed out on the bed and a woman on the bathroom floor.

The other officer handcuffed Mondy and transported him to the police department. The officer could smell the odor of intoxicants on Mondy's breath and reported that he seemed under the influence of intoxicants. After Mondy was detained, the first officer entered the room and saw a woman dead on the bathroom floor.

At the police department, Mondy identified the woman who died. The woman is not identified in the criminal complaint due to "Marsy's Law," and the family has requested privacy, according to a Wisconsin Department of Justice press release.

State special agents came to the police department to interview Mondy. Mondy said he and the victim had lived together for a month in 2020. They checked into the hotel together Feb. 13. Mondy said the two had alcoholic beverages in the room.

Mondy told law enforcement that they later struggled over a gun in the bathroom. He said that he overpowered the victim and gained sole possession of the gun. He then said that the gun accidentally went off, and the victim fell to the floor.

Mondy later changed his statement and said that he pulled the trigger on purpose to defend himself, the complaint says.

Mondy allegedly said he panicked, put the gun in his pocket, put his coat on and left the room. He discarded the firearm before returning to the hotel.

The firearm has yet to be recovered. Law enforcement are continuing to search for it. Anyone who may have information related to the investigation and the location of the firearm should contact the Wisconsin Dells Police Department at (608) 253-1611.

According to online court records, Mondy was charged Feb. 4 in Rock County Circuit Court with felony strangulation, felony false imprisonment and misdemeanors for criminal damage to property, disorderly conduct and bail jumping. He was freed on a $2,000 signature bond and has a court appearance in that case set for March 8.

Records also indicate that Mondy was charged April 8, 2020 in Rock County Circuit Court with misdemeanors of disorderly conduct and criminal damage to property related to domestic abuse. He was free on a $500 signature bond in that case.

The Wisconsin Supreme Court denied a petition for review from a Beaver Dam resident in a case about whether motor vehicle laws infringe on constitutional rights.

A 40-year-old La Crosse man was charged Monday in La Crosse County Circuit Court after he allegedly punched an elderly man who requested that he wear a mask.

Fitchburg man who fled I-90/94 traffic stop at 130 mph arrested due to OnStar tracking, complaint states

A Fitchburg man was charged with eluding officers following an alleged high-speed chase through the county that ended with a little help from OnStar.

A 37-year-old La Crosse man has been convicted in a sexual assault case from Jackson County dating back more than a decade.

A West Allis man was arrested Thursday in the homicide death of Keith R. Wolf, who was fatally shot in his town of Leeds home Sept. 27, 2019.

A man in Armenia was found dead Feb. 20 with a gunshot wound, authorities reported. 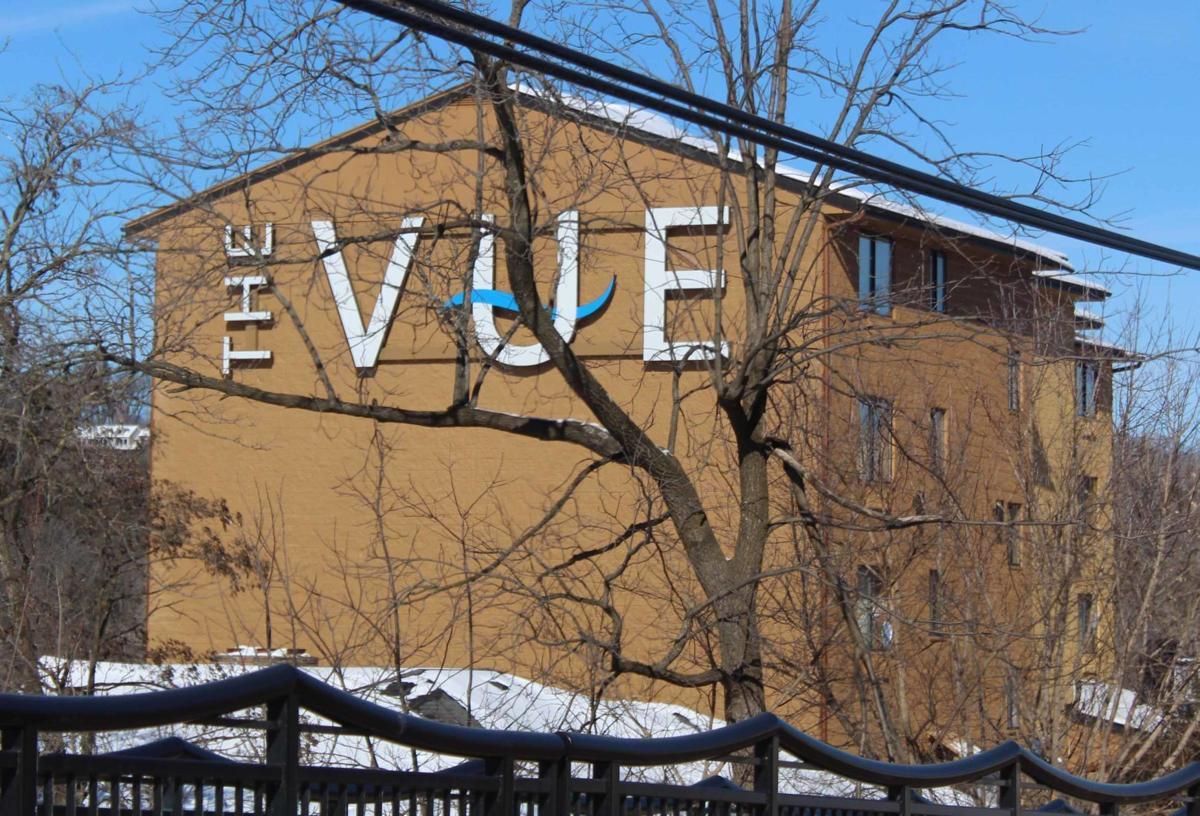 A woman was found dead Sunday in a room at 1015 River Road, which is the address of The VUE boutique hotel in Wisconsin Dells. 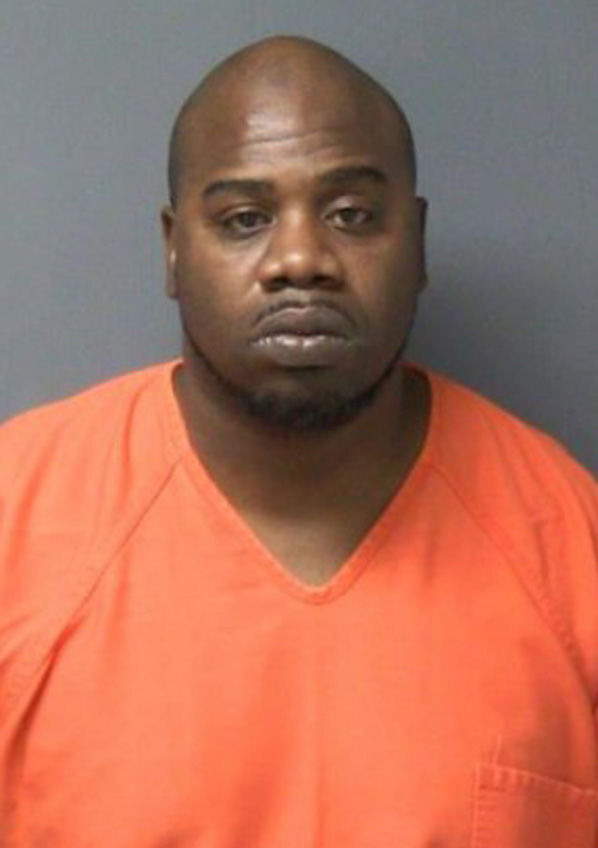