Jesse Lloyd was sentenced to 20 years in prison for his role in the 2016 shooting death of Kenneth Patterson.

Lloyd, 23, was found guilty by a jury in October of being a felon in possession of a firearm and conspiracy to commit armed robbery with force, but cleared of a charge of first-degree intentional homicide.

Matthew LaBrec, who Lloyd was with to rob Patterson, was sentenced in 2017 to 20 years in prison for armed robbery-use of force for the incident.

Lloyd’s sentence was less than the 30 years of prison time the state had been asking for.

Chippewa County District Attorney Wade Newell argued that while the jury had not found Lloyd guilty of murder, his actions were chosen deliberately and culminated in the death of Patterson.

Newell included displaying a picture of Patterson and also said the crimes Lloyd had been found guilty of warranted the largest sentences.

“If they had not gone out there, Mr. Patterson would not have bled to death in some stranger’s yard,” Newell said. “What conspiracy to commit armed robbery is worse than this?”

LaBrec testified in the trial that he and Lloyd set up a meeting with Patterson on March 13, 2016 near midnight, telling the man it was a drug deal but intending to rob $325 from the man, who ended up getting shot in the encounter.

The defense said that they should not properly consider anything regarding the homicide, since he had been cleared of that charge.

Lloyd’s attorney, Aaron Nelson, argued in the trial that LaBrec had been lying, pulled the trigger himself, then blamed Lloyd.

Nelson referred to the state’s original sentencing request as the result of “sour grapes” over Lloyd’s not being convicted of murder.

In the defense’s request, Lloyd would have ended up with six years in prison and six of extended supervision.

Nelson attempted to convince the judge that Lloyd shouldn’t be judged for anything related to a charge that a jury found him innocent of.

“That makes no moral sense, no logical sense to me,” Nelson said. 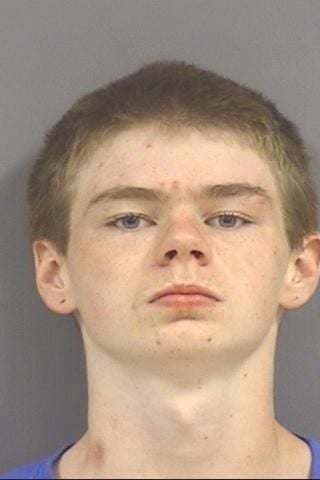 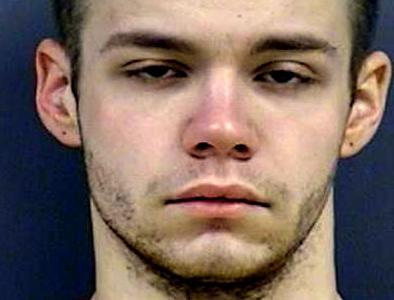