Become a Member
Read Today's E-edition
Share This
Spouse, brother of woman murdered in Juneau County agree to split money in wrongful death suit against her killer
Share this
1 of 2 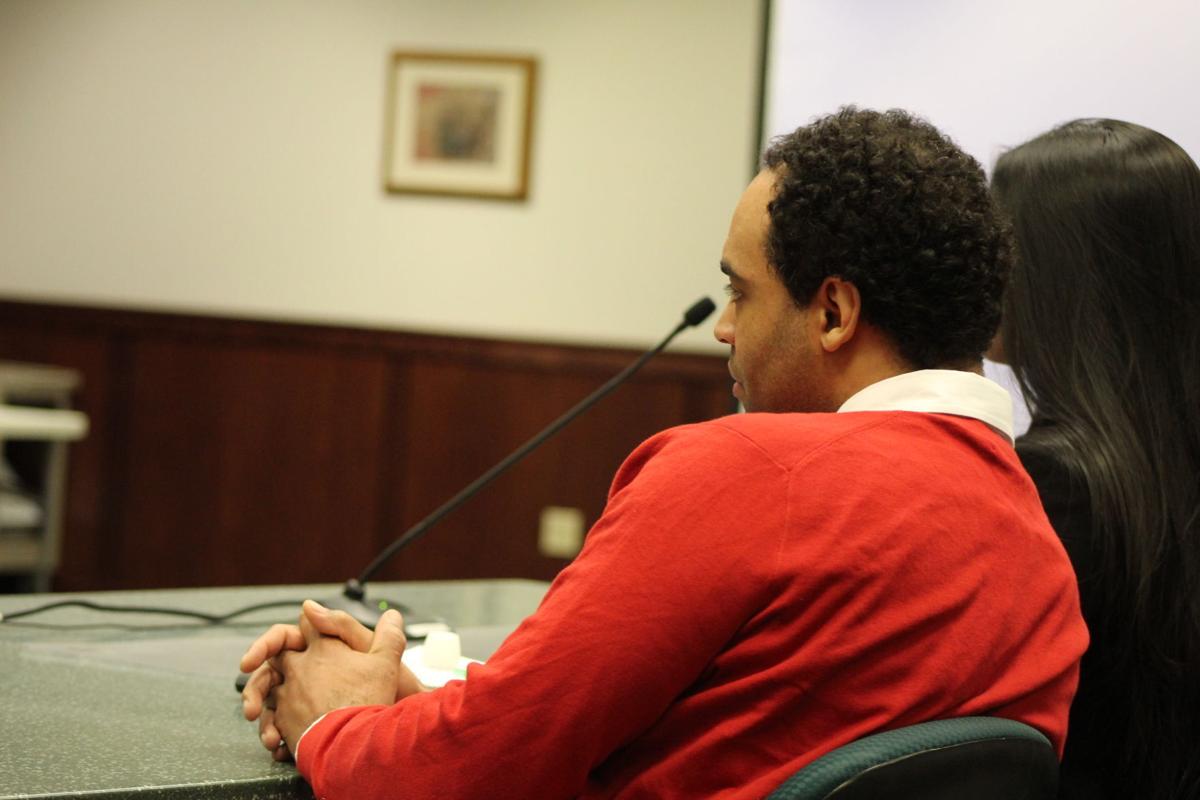 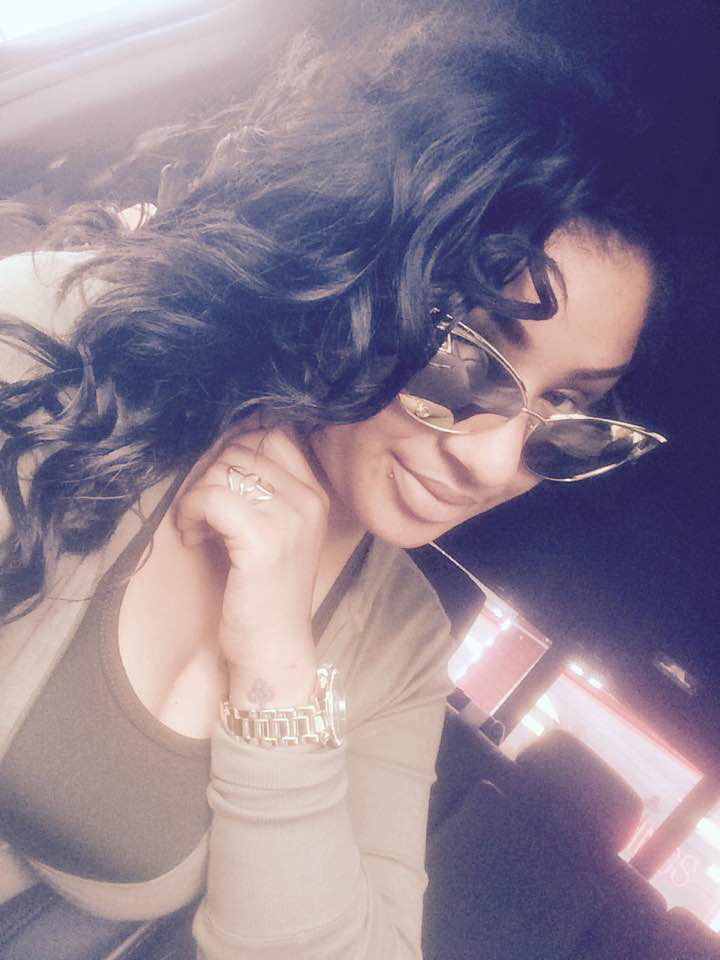 Sesalie Dixon, who was found deceased on Dec. 4, had a "beautiful soul" according to her sister-in-law Amanda Hamill.

JUNEAU — The spouse and brother of Sesalie Dixon, murdered by Laverne Ware Jr. in 2019, filed an order to split funds in a wrongful death suit against Ware.

Although the agreement has been filed in Dodge County Circuit Court, it has yet to be signed by a judge.

Ware, who is being housed at Wisconsin Secure Program Facility in Boscobel, was sentenced to life in prison in June of 2019 following a two-week trial earlier in the year for causing Dixon’s death.

Dixon’s body was found inside Ware’s truck on Dec. 4, 2016. She had been shot three times. The truck was parked in the Fox Lake house owned by Ware and where he had family living at the time in December of 2016.

Lewis and Shundale Dixon joined the suit in 2017. A woman who had adopted Dixon also joined the suit. However, when it was learned that both that woman and Johnson had lost their parental rights they were removed from the wrongful death suit.

In addition to first-degree intentional homicide, Ware was found guilty of hiding a corpse, incest and two counts of being a felon in possession of a firearm.

Ware’s mother, Marjorie Jones, was also sentenced to prison after being accused of aiding her son. She has since been released from custody after serving her sentence. 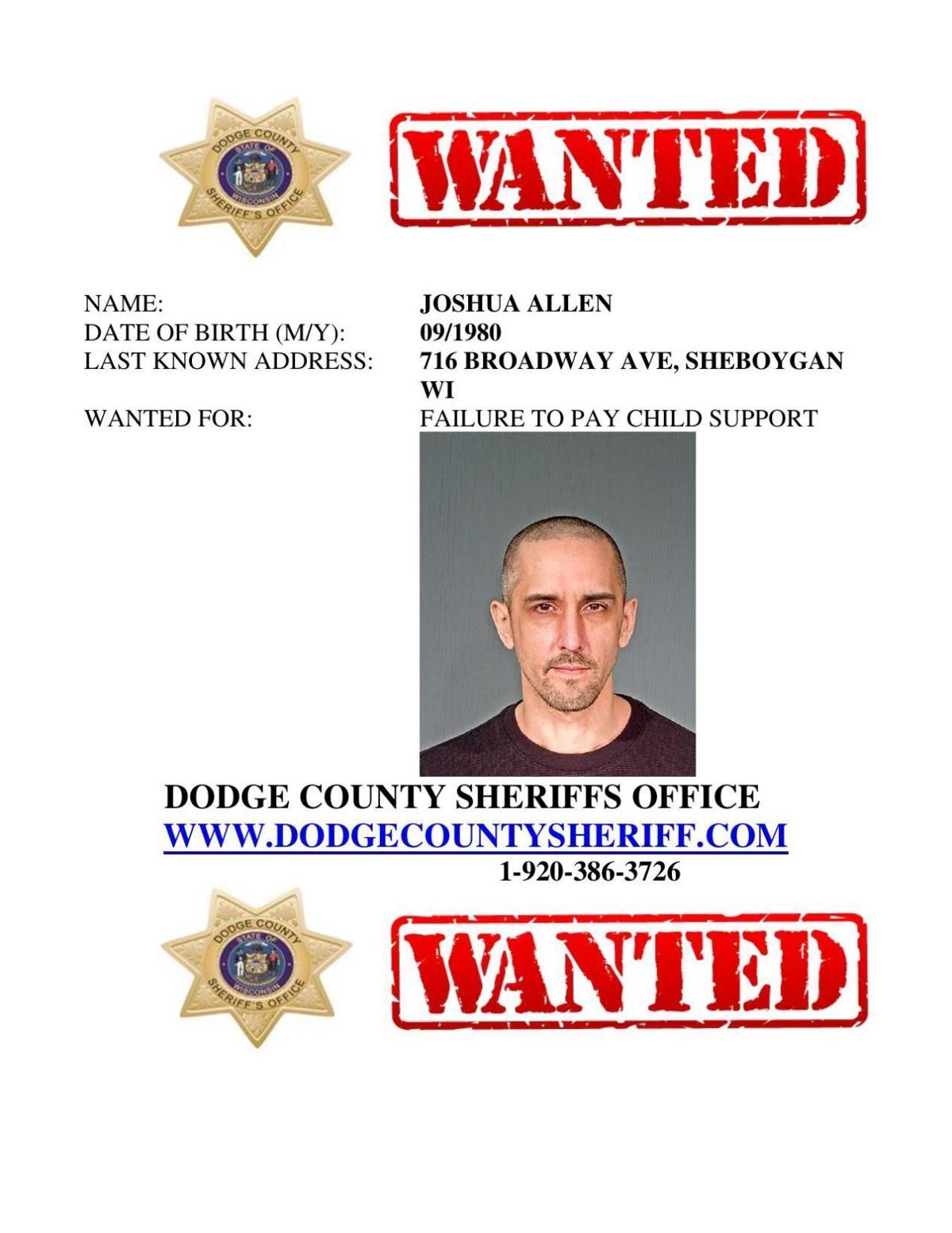 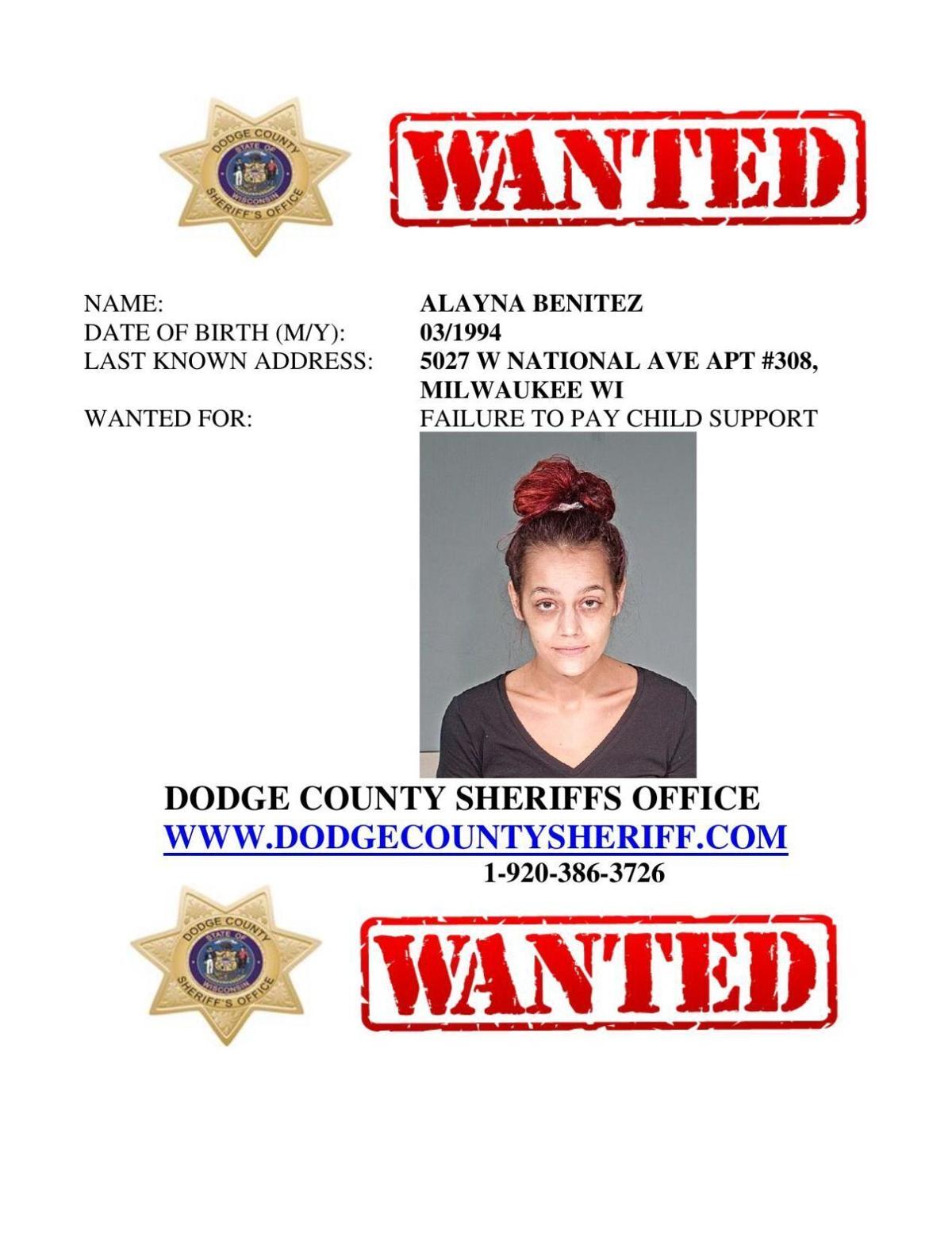 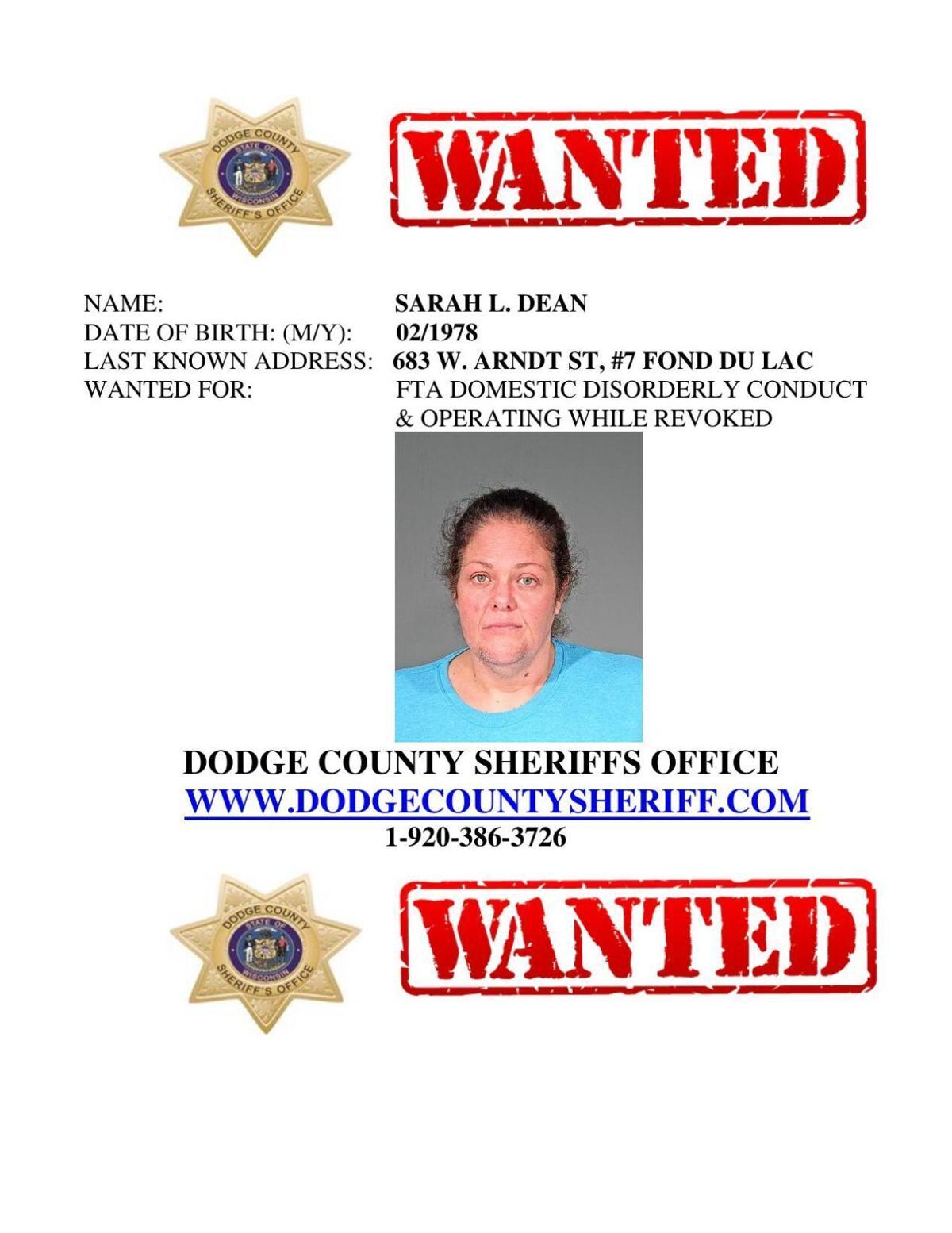 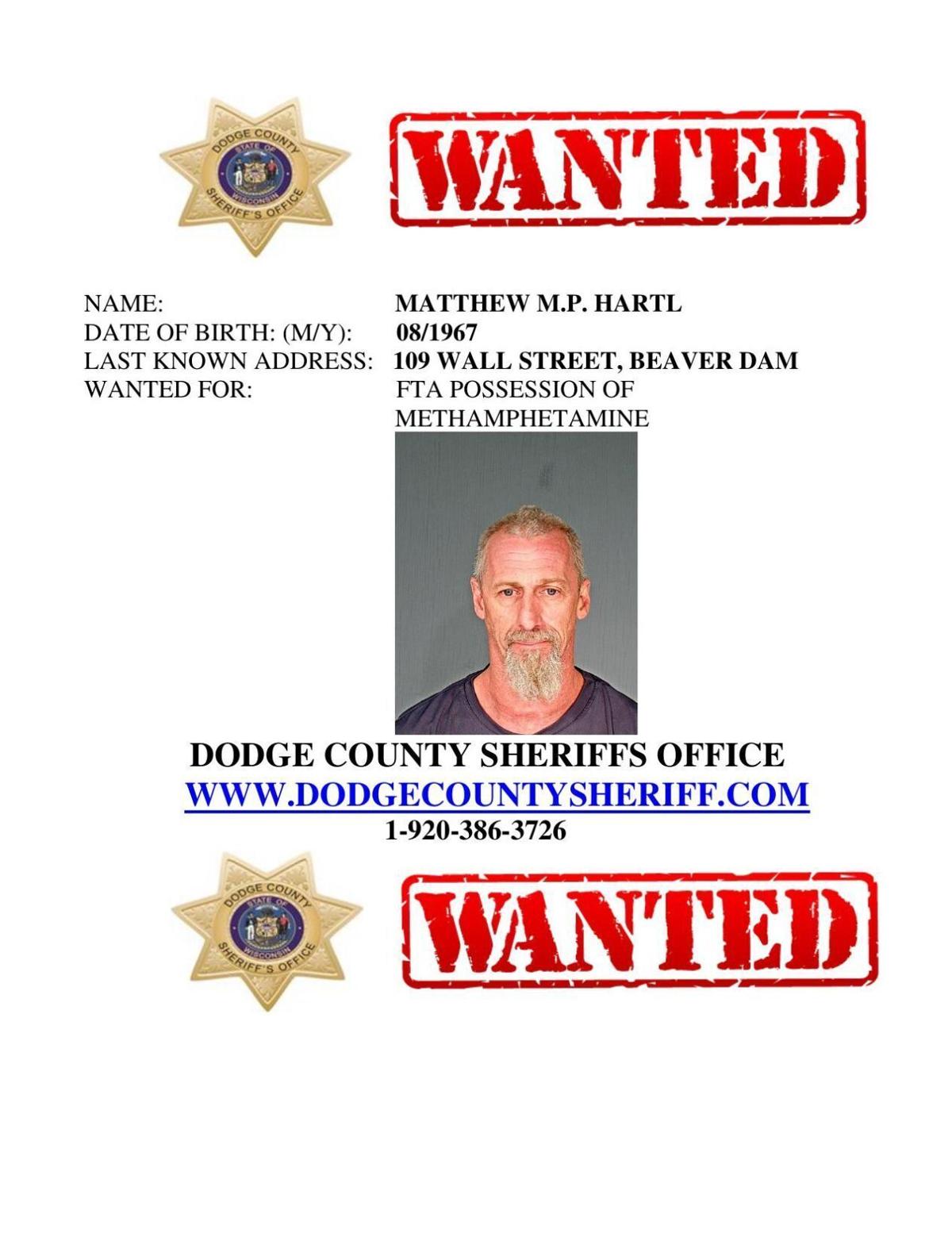 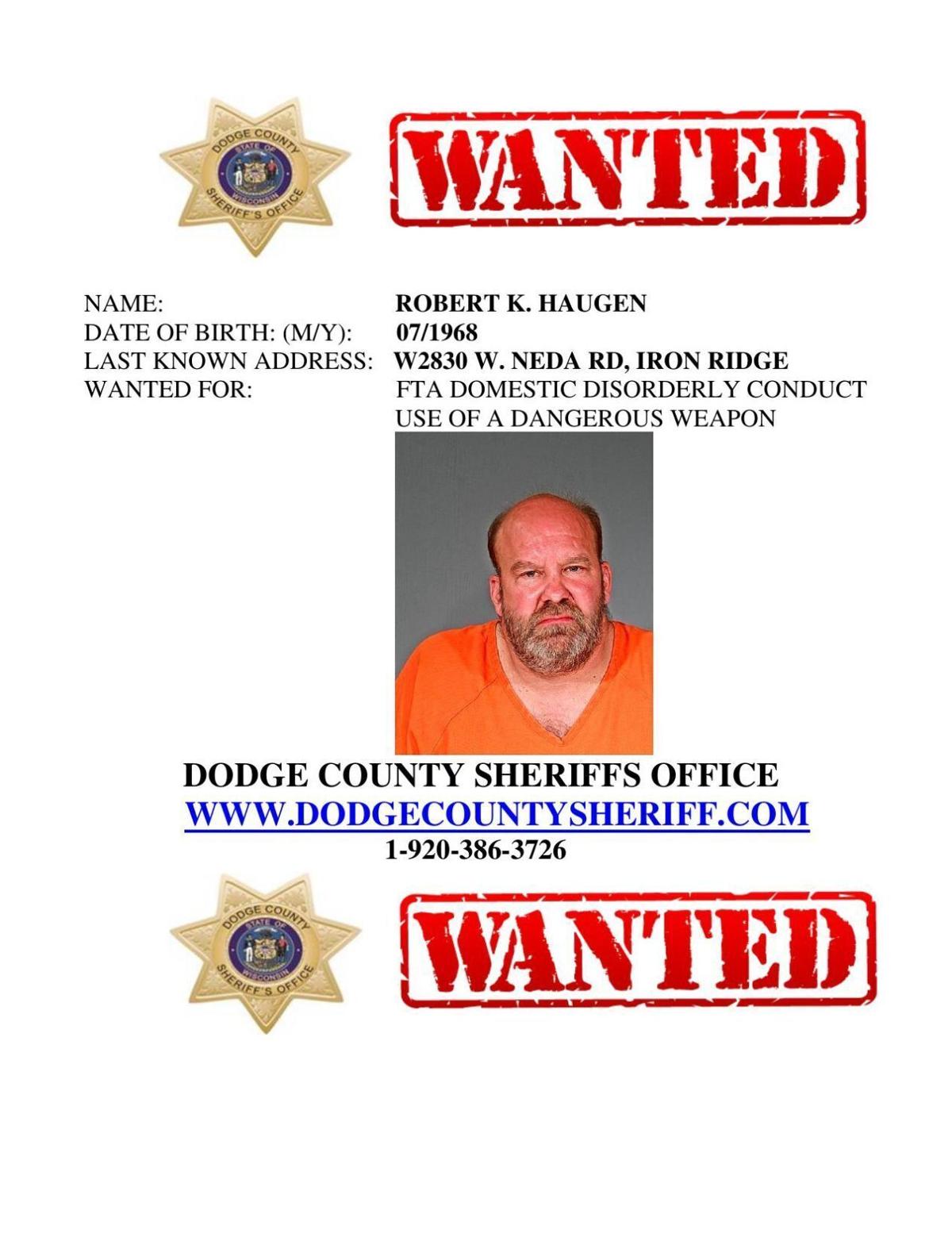 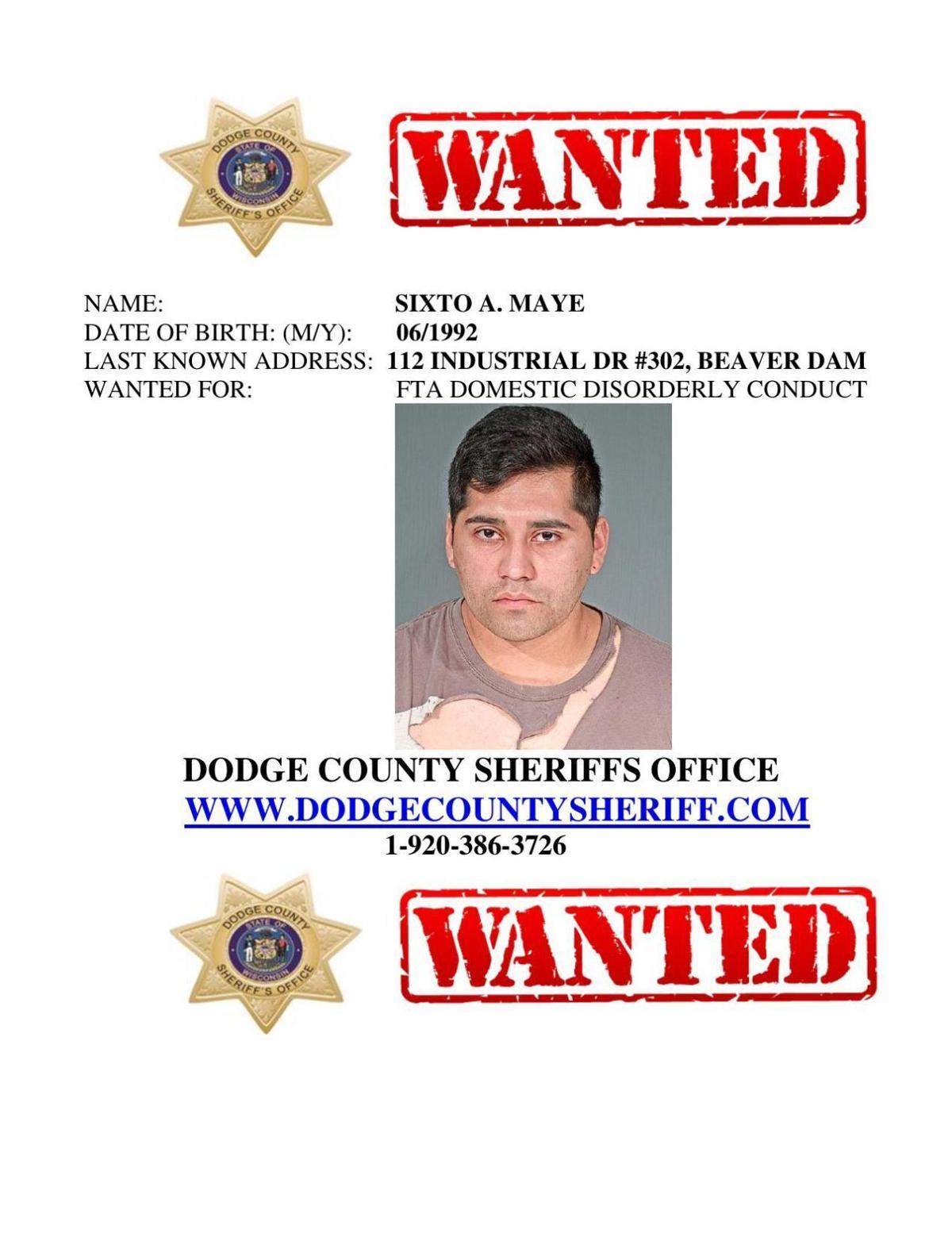 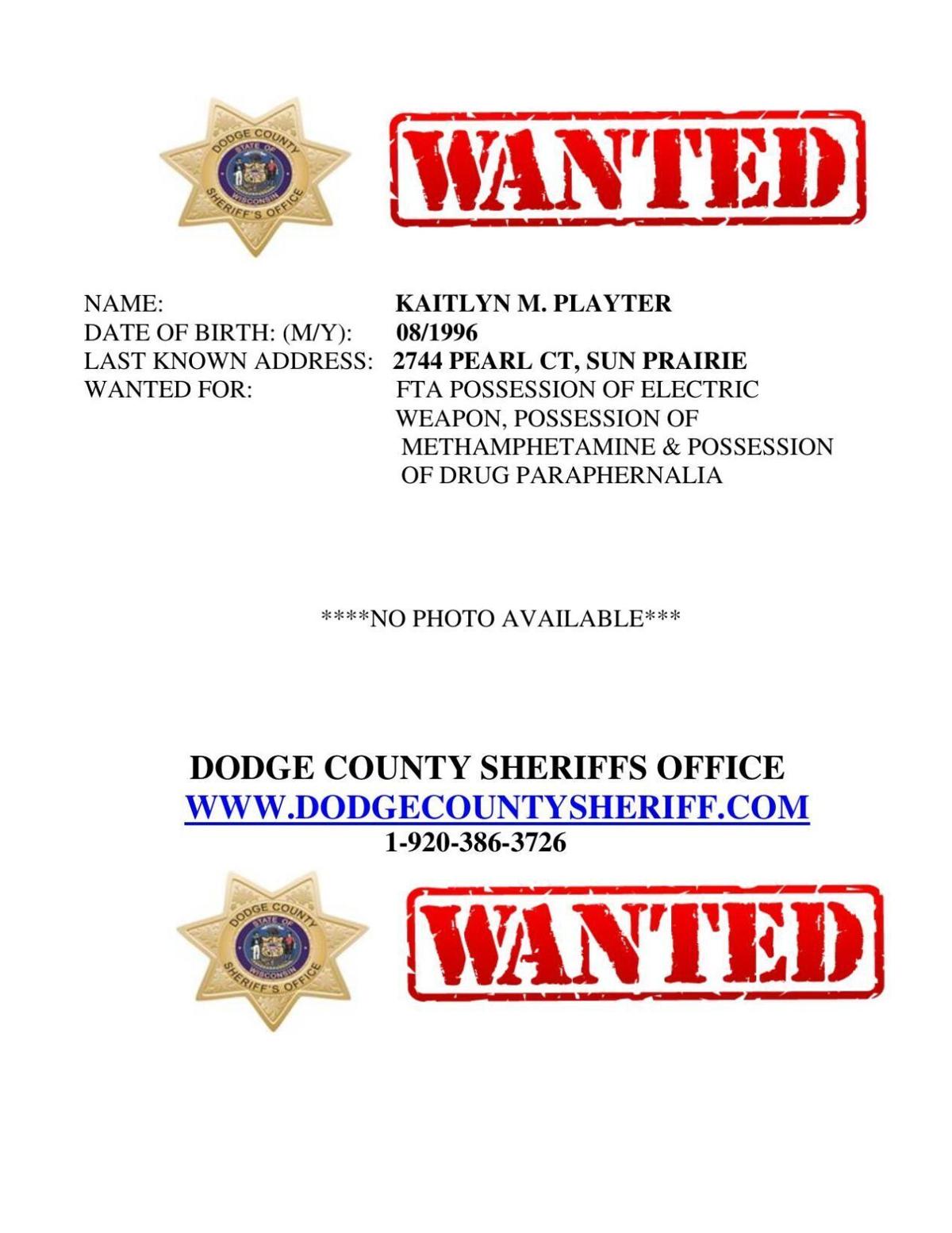 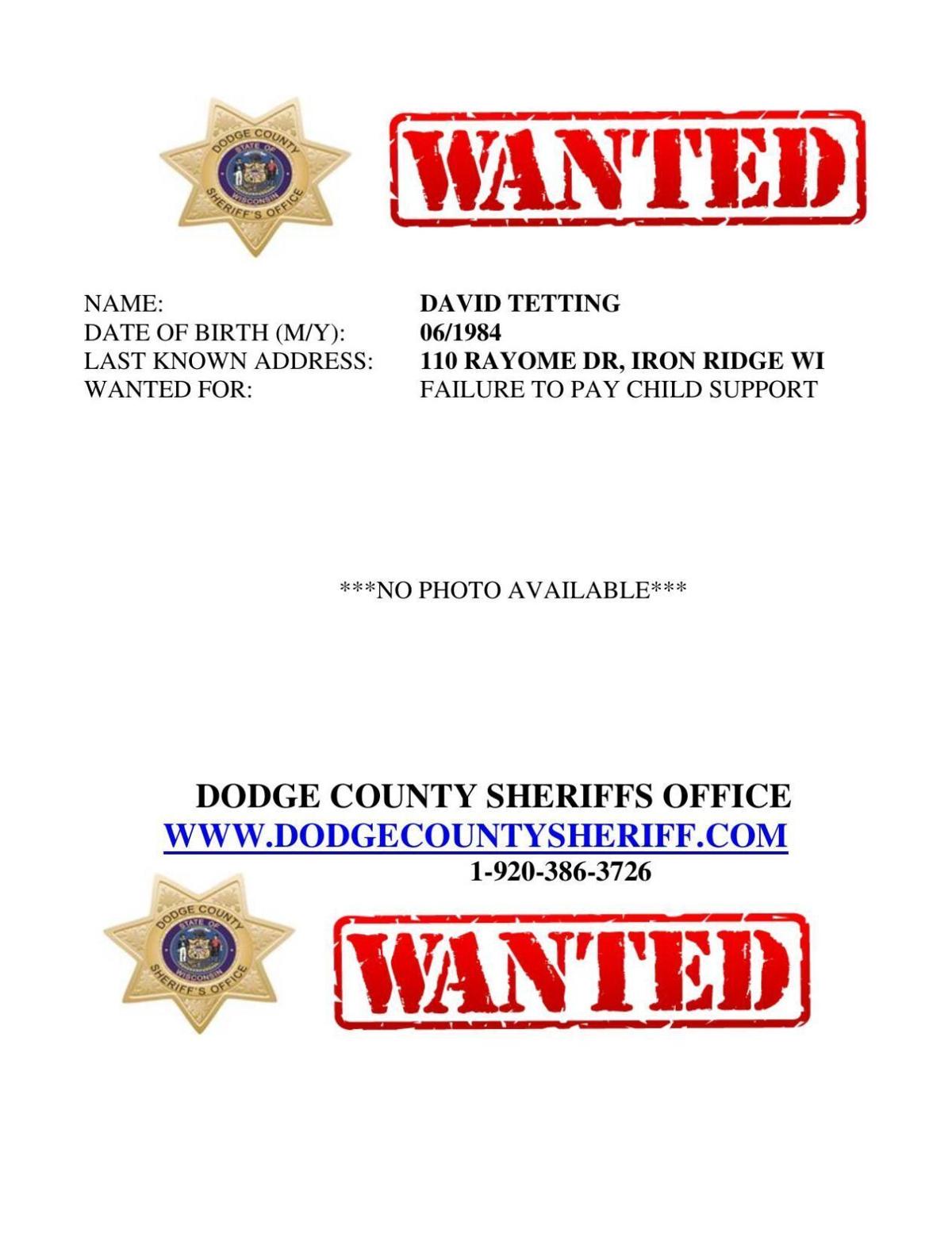 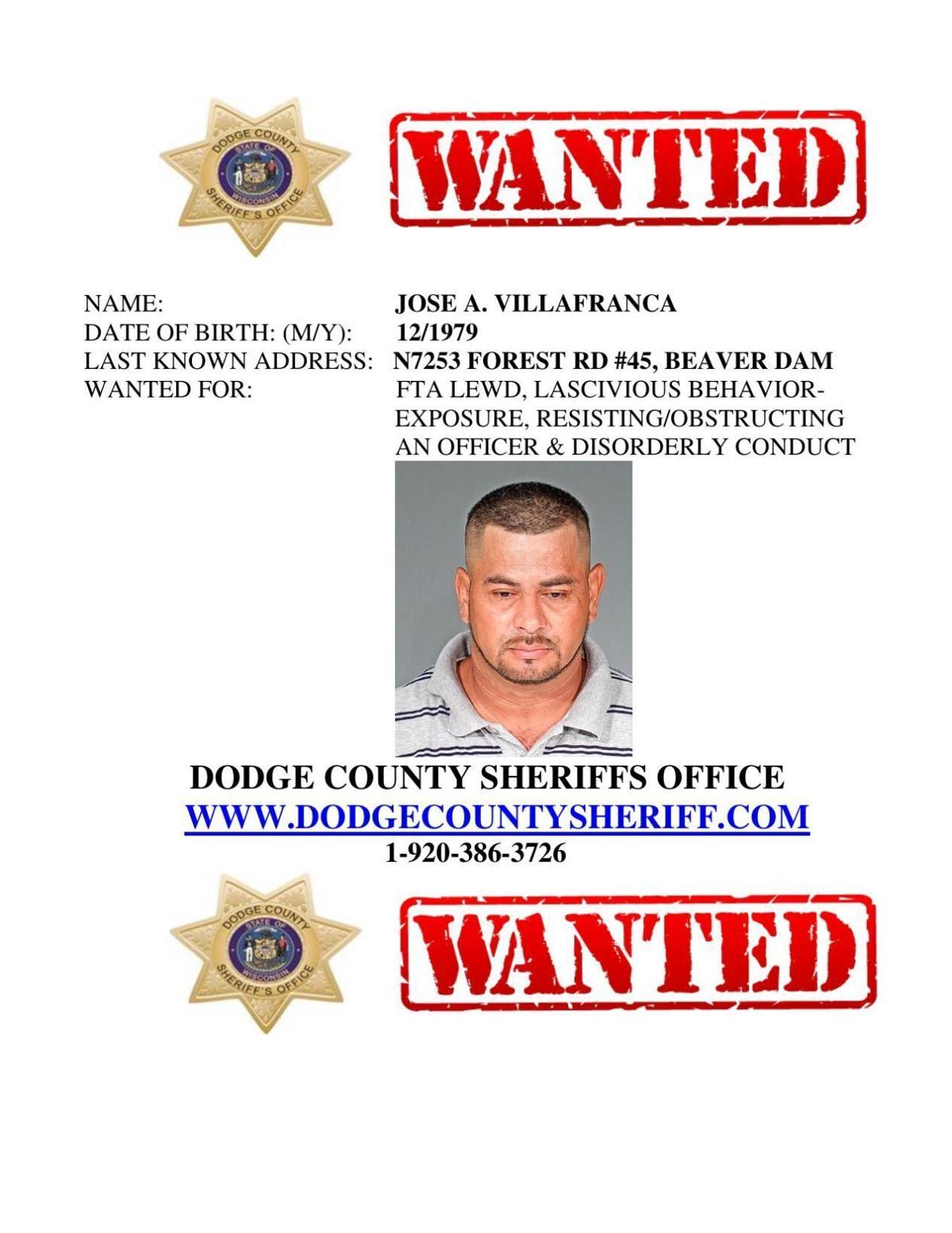 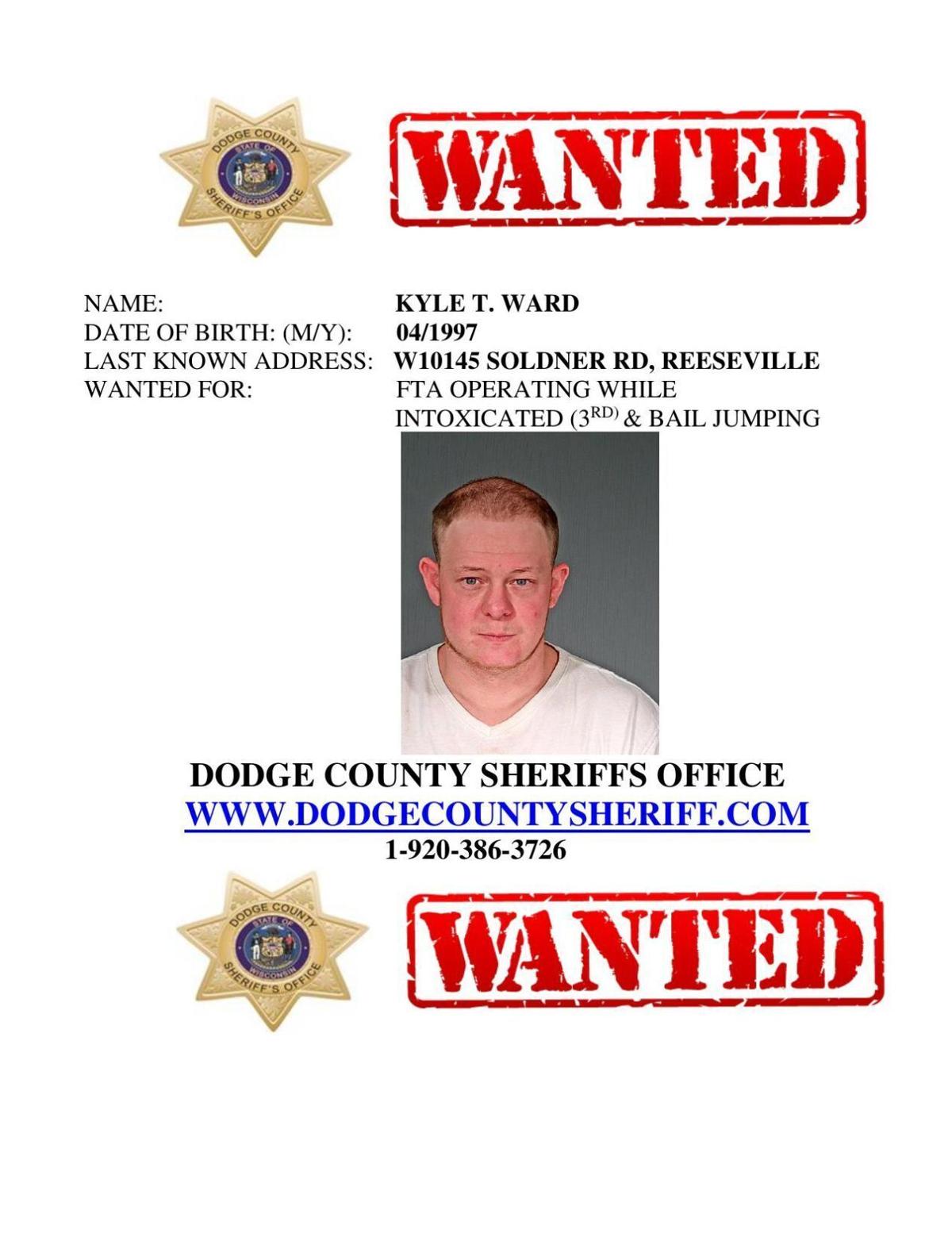 Dodge County Circuit Court Judge Brian Pfitzinger sentenced Laverne Ware Jr. to life in prison, with no eligibility for parole until 2076, 60 years to the day after Sesalie Dixon’s death.

Sesalie Dixon, who was found deceased on Dec. 4, had a "beautiful soul" according to her sister-in-law Amanda Hamill. 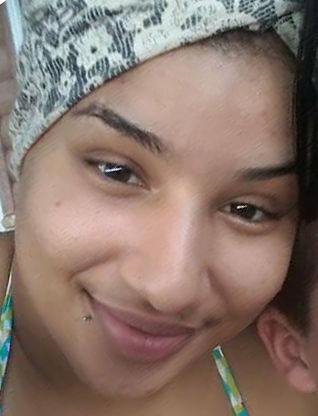