Live: Gov. Tony Evers provides an update on the Wisconsin response to the COVID-19 pandemic

The proposed plan would create a new transportation center and emergency service center and update the technical components in the manufacturing education center. The rest of the allocated funds would be used for additional renovations and expansions to Chippewa Valley campuses in its 11-county district.

Bruce Barker, president of Chippewa Valley Technical College, said the decision to propose the second referendum in CVTC’s history came through both internal and external conversations with board members and the community about what CVTC needs to better serve the Chippewa Valley.

“It has become apparent that we need to expand in order to meet the needs of this community,” Barker said. “During our annual strategic planning process, we found the main areas we needed to address and we think we have a compelling case for this project. We’ve reached out to the community to see if they agree with us, and largely that is the case. If we are going to continue to grow and better serve the community, we need this project to be approved.”

Barker said there are three main reasons for proposing the referendum:

To help meet the worker shortage, Barker said the ability to train more people at a more efficient rate in the emergency service industry would benefit both the Chippewa Valley and more rural areas where finding volunteers is growing increasingly difficult.

“There is a large shortage of emergency volunteers around the state and especially in rural areas,” Barker said. “Through adding the resources allotted to us in this referendum, we’d be able to train more volunteers and workers in the emergency service field to better meet that need in our community.”

The $48.8 million budget for the proposed three-year referendum construction project would be funded primarily through property taxes. The estimated cost per $100,000 of property value is a tax increase of $13 a year. The payment plan would extend through the next 21 years with an interest rate of 3.75-4 percent.

During planning for the project, Barker and administration at CVTC decided they needed to keep the budget for the referendum under $55 million.

“The general perception is that we’ve always been a commuter college,” Barker said. “Many people asked us why we needed to change that, as it’s worked up until this point. We’re trying to change the stigma, but that will have to be an issue for another day as we address other programs and resources on our campuses.”

“If we are going to continue to grow and better serve the community, we need this project to be approved.” Bruce Barker, president of Chippewa Valley Technical College

"If we are going to continue to grow and better serve the community, we need this project to be approved.”

Three of the 10 Chippewa County residents who have tested positive for COVID-19 have now fully recovered, said county Public Health Director A…

Chuck Wagner, owner of Ojibwa Golf and Bowl in Chippewa Falls talks with us about the confusion surrounding golf course closures amidst COVID-19 restrictions.

COVID-19 cases in Chippewa County rise to 10, no current hospitalizations

The number of confirmed COVID-19 cases in Chippewa County rose to 10 Wednesday morning.

It is with both sadness at our loss and joyful hope of her eternal life in heaven, we announce the passing of our mother, Lorraine Mae Pomietl…

A tradition of more than five decades continued on Wednesday, even amid the country’s COVID-19 pandemic. 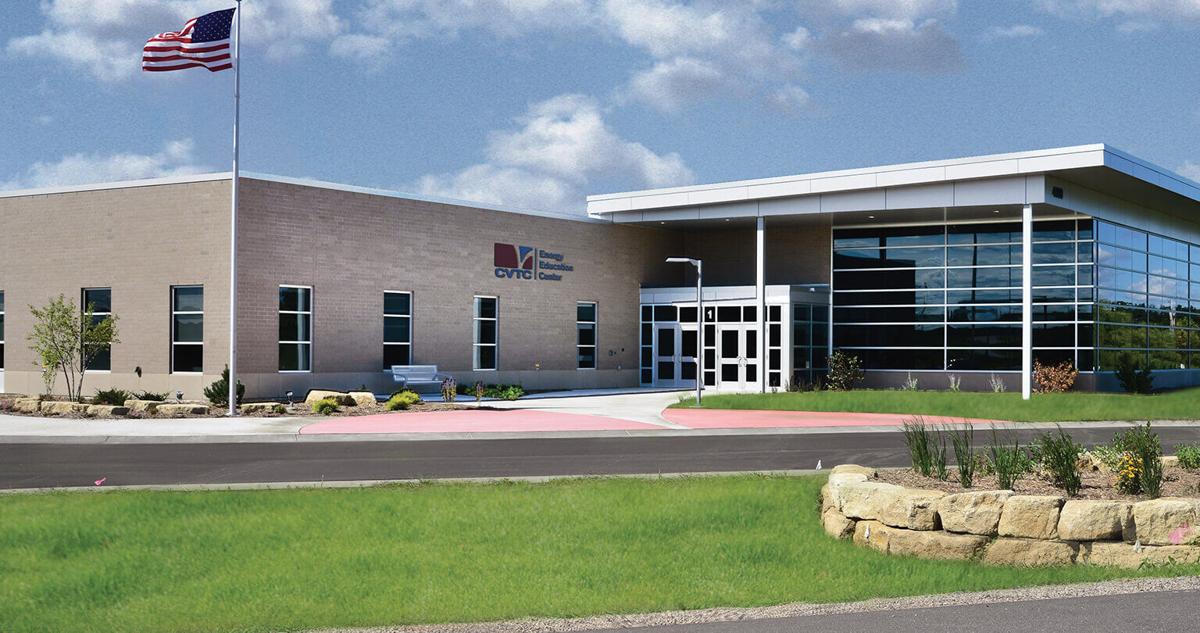 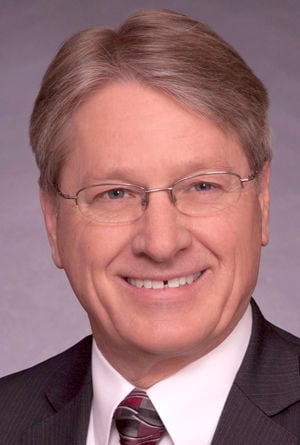