“The person was deceased prior to the start of the fire,” Newell said. “It appears there was a sexual assault prior to the fire.”

Authorities have not yet released the victim’s name. Based on the early information, Newell requested the $1.5 million cash bond.

“This is a very significant situation,” Newell said.

Vaningan was wearing an electronic monitoring device, but he removed it. He was arrested Thursday night in Barron County.

“He was in possession of a utility knife that had blood and tissue on it,” Newell said. “That is significant because there were multiple stab wounds to (the victim’s) lungs.”

In 1995, Vaningan was convicted of aggravated battery and sexual assault, Newell said. Vanigan spent time in prison for those convictions.

Chippewa County Coroner Ron Patten said an autopsy was performed in Minnesota on Thursday. He has received a preliminary report, but said any release of information would be coming from either Newell or Chippewa Falls Police Chief Matt Kelm.

Defense attorney Les Liptak appeared via video from the Chippewa County Jail, without his client.

Mr. Vaningan refused to speak to me, and refused to appear,” Liptak told Isaacson.

Newell responded: “The state’s request is we go forward with the bond hearing; he doesn’t have to participate.”

Isaacson agreed and set the cash bond, with a requirement that if Vaningan were to post bond, he cannot possess weapons or be within a quarter-mile of the home, located at the corner of Stanley and Superior streets on the city’s West Hill.

Liptak did not object to the cash bond amount.

“It doesn’t seem to be out of line with other cases. Whether it’s $1 million or $1.5 million, there is no way this individual will be able to post the bond,” Liptak said.

Newell told Isaacson he anticipates having the criminal complaint ready by Tuesday or Wednesday. Isaacson set a return court date for 1:30 p.m. Wednesday.

Investigators are processing the fire scene and are being assisted by agents with the Wisconsin Department of Justice Division of Criminal Investigation.

The fire caused about $125,000 worth of damage to the home. John Bowe, Chippewa Falls battalion chief, said the first call at 721 Superior St. was reported at 2:30 p.m. Wednesday.

“Upon arrival on scene, we found heavy smoke and flames from the rear of the residence,” Bowe wrote in a press release. “The main body of the fire was extinguished in 15 minutes. The fire extended into the attic of the residence. Crews attacked the fire from the interior and roof of the building.”

The Chippewa Fire District and Anson Fire departments provided mutual aid, and in all, 24 firefighters were on scene.

Online court records show Vaningan was recently charged in Chippewa County Court with fourth-offense OWI, battery to an officer or judge, operating while revoked and bail jumping, stemming from a March 26 incident. His address at that time was an area hotel. He posted a $1,000 cash bond on May 13.

Scenes from 721 Superior St., where a fire being investigated as suspicious claimed the life of a resident. Chippewa Falls police ask that any… 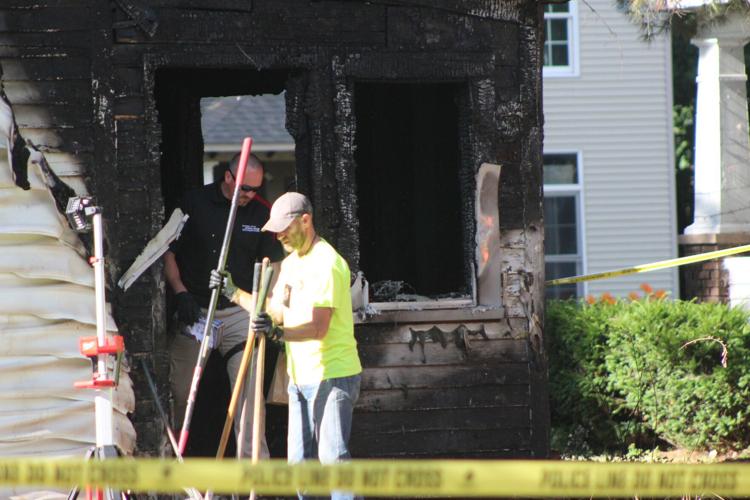 An Eau Claire man is accused of sexually assaulting a woman, stabbing her repeatedly, then setting a house on fire on Wednesday. 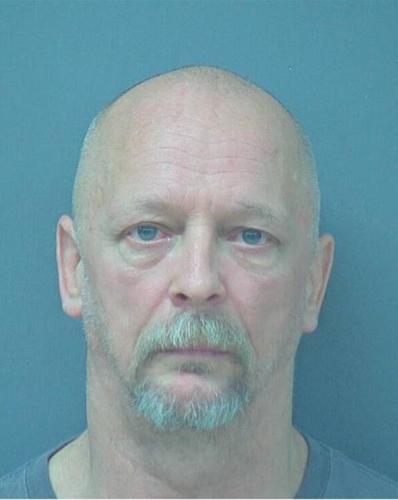