Become a Member
Read Today's E-edition
Share This
Duffy: Obamacare will die, but not for now
0 Comments
Share this
1 of 3 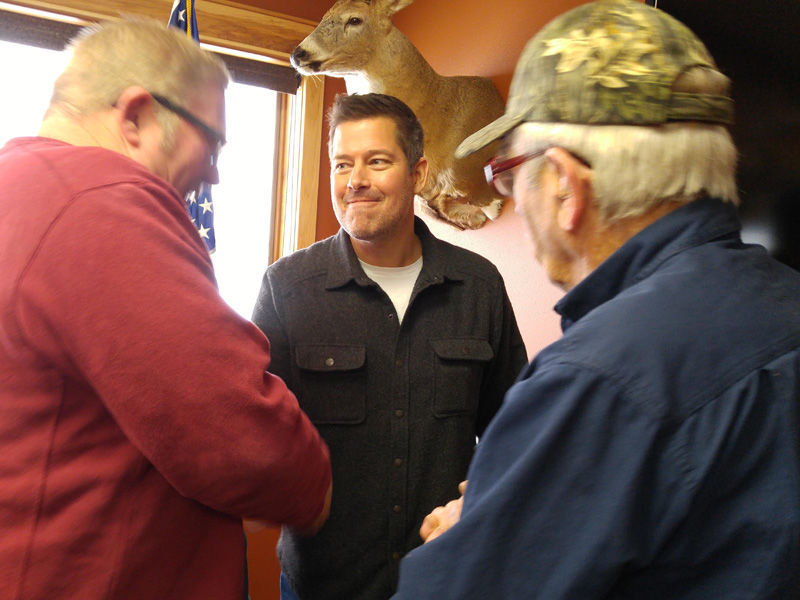 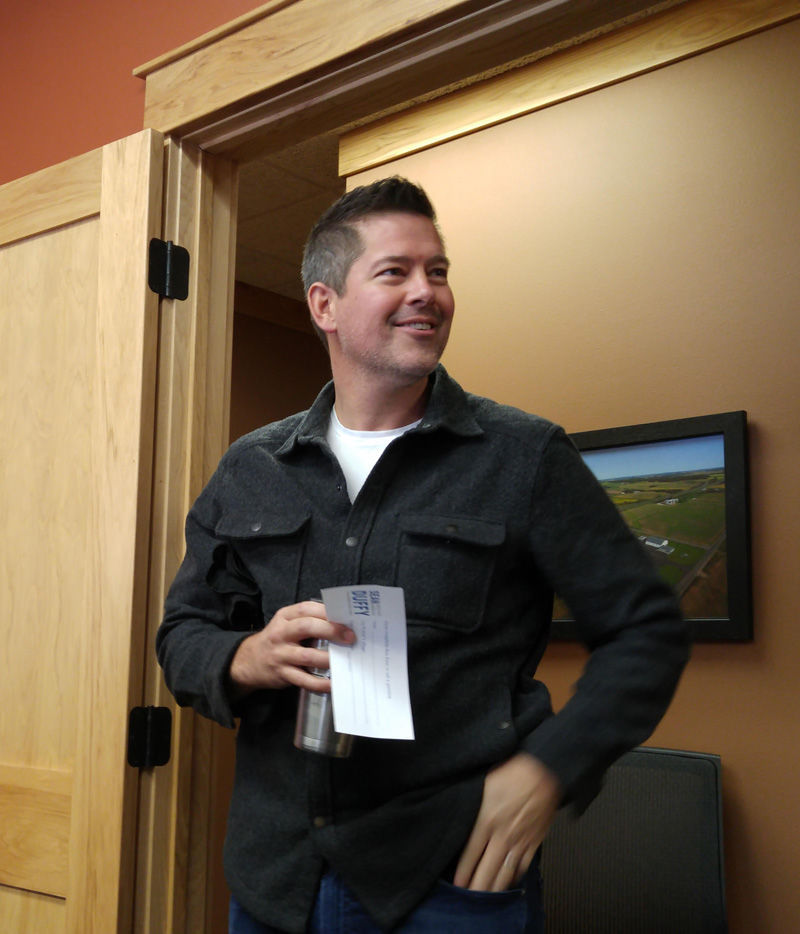 U.S. Rep. Sean Duffy, R-Wausau, pauses before entering a conference room at Rooney Farms in the town of Tilden on Monday. 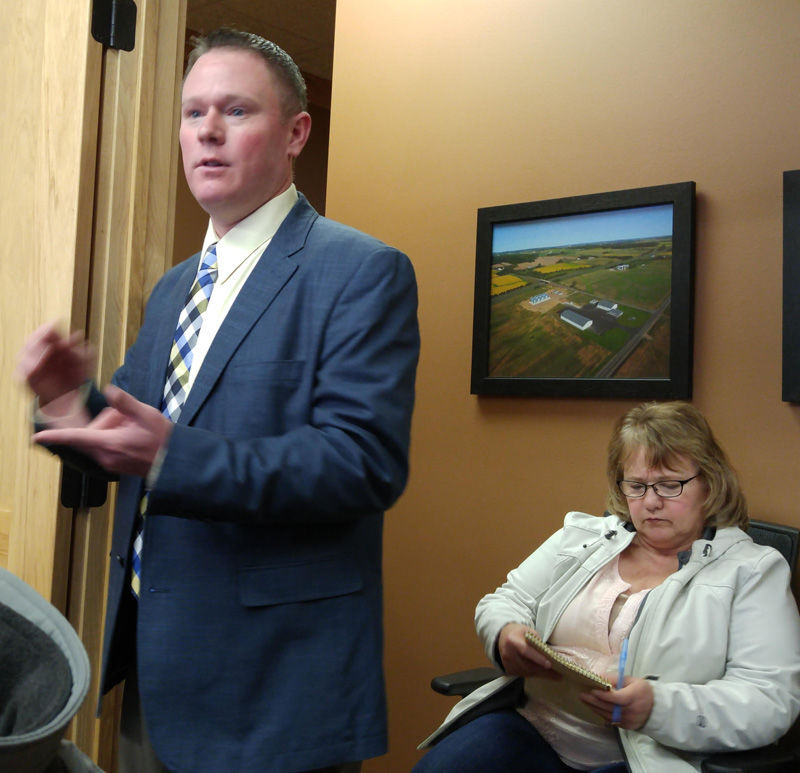 The Affordable Care Act — the national health insurance plan sometimes called Obamacare — will be repealed, Seventh District U.S. Rep. Sean Duffy said Monday morning. But Duffy told about 30 people at a town hall meeting at Rooney Farms in the town of Tilden that the ACA will not disappear for awhile.

“We’ll have a repeal, but an effective date in the future,” he said.

One reason for the delay: Duffy said insurance companies are already working on premiums they want to charge in 2018.

Duffy, whose district includes the northern two-thirds of Chippewa County, said an expiration date would be attached to the repeal. That would give Congress time to come up with a replacement plan and time for people to decide what they want to do under a new insurance plan.

He said the House thinks it can lower insurance costs with competition between insurance companies.

“We want to work on a package we want you to see,” he said. That differs from when Democrats passed the ACA, when then-Speaker Nancy Pelosi said the House had to pass the bill so people can find out what was in it.

Republicans control the House and the Senate and soon will have the presidency, so there is no obstacle to getting rid of the ACA.

Duffy, the new chairman of the House Financial Services Subcommittee on Housing and Insurance, said the ACA has done some good things. He said 20 million more people have health insurance because of it, and the ACA specifies that people with pre-existing medical conditions must be offered coverage.

But he said health care premiums have increased along with deductibles, the amount people pay out-of-pocket before the insurance kicks in. “This hasn’t worked for a lot of people and that’s why Democrats have been decimated” in the elections, Duffy said.

A woman at the town hall said a relative of hers is buying catastrophic insurance under the ACA at the same rate of the cost of regular health insurance. The relative’s policy has a $7,000 deductible, she said.

Duffy said the good portions of the ACA can be carried over to its replacement, but getting rid of the ACA instead of making changes to it is the way to go. “It’s so big, it’s almost unamendable,” he said, adding that he wants to work with Democrats on its replacement.

Asked about repealing the Dodd-Frank Act, a piece of legislation that put government in charge of regulating the financial industry, Duffy said the law was put into place so the federal government wouldn’t have to bail out big banks again. But since the recession of 2008, he said the banks have gotten larger.

“They are too big to fail right now,” he said.

Since Dodd-Frank became law, there’s been a consolidation of rural banks, because those banks feel regulations are crushing them, Duffy said. “They are killing small, community banks,” he said of the regulations.

Asked about reports the Office of Government Ethics has reported not being able to review potential conflicts of interest by nominees of President-elect Donald Trump for cabinet posts, Duffy said he has not followed that news. But he did say it’s imperative the Senate receives as much information as needed to conduct confirmation hearings of the nominees.

Chippewa County Sheriff James Kowalczyk noted that the county has a substantial problem with methamphetamine abuse and wondered what Congress is doing about the problem.

“Meth is an epidemic out here and we need to address this,” he said, noting he has heard the same thing from law enforcement officers. “This is becoming a rural epidemic.”

He added: “We have to look at mental health (services). We’ve got to get more people into treatment.”

AP FACT CHECK: Despite woes Obamacare not in 'death spiral'

WH: We 'don't know' if Russians are playing games

WH: We 'don't know' if Russians are playing games

U.S. Rep. Sean Duffy, R-Wausau, pauses before entering a conference room at Rooney Farms in the town of Tilden on Monday.