The numbers are alarming and the answers hard to find as local law enforcement officials and others face a summertime surge of gun violence in the city of Madison.

Since June 30, the city has seen two fatal shootings, at least 18 incidents of shots fired, nine residences and nine vehicles struck by gunfire, and about 160 shell casings recovered, police said. That doesn’t include incidents in neighboring communities.

Madison police and community activists are struggling to contain the “unprecedented” level of gun violence in recent weeks at a time when attention and resources are focused on the COVID-19 pandemic and resulting economic downturn, along with ongoing protests for social justice and racial equity.

No one is sure what sparked the uptick in gun violence, but city officials and activists suspect it’s a combination of hot weather and people living with chronic poverty, stress and trauma now compounded by a pandemic that has increased job loss, financial insecurity, frustration and despair.

“It’s happening spontaneously,” said Anthony Cooper, executive director of the Focused Interruption Coalition (FIC), a community-based organization that responds to gun violence incidents and uses peer support to prevent further conflict and retaliation. “There are a lot of people who are hurting. People are carrying weapons now for their own protection or how they’re looking at life now.”

Interim Police Chief Vic Wahl said, “I don’t think anybody has a definitive answer or we’d be closer to solving these things. Nationally, a lot of cities are seeing significant spikes in gun violence. We are not alone in this.”

In some respects, Madison is less equipped to respond because it cut funds for FIC in the 2020 budget and a public health approach to violence that took shape after spikes in 2016 and 2017 has stalled amid the coronavirus pandemic.

“I am deeply concerned about the recent violence,” Mayor Satya Rhodes-Conway said. “We have to invest in our community and reduce the stressors that can lead people to violence.”

Some incidents involved people in moving vehicles shooting at each other on streets. A majority of residences struck by gunfire were occupied — by both adults and children — at the time of the shootings. Evidence indicates both handguns and rifles were used, Wahl said.

The police have responded to 99 shots fired incidents — including a record 29 in June — and recovered 267 casings in the first six months of the year, with incidents continuing in July. For perspective, police responded to 144 shots fired incidents, and recovered 473 shell casings in all of 2019, Wahl said. There have been six homicides so far this year, compared with four in all of 2019.

“We don’t have a lot of pure gang shootings,” Wahl said. “Typically, there’s some other underlying motivation. Drugs, money, relationships. But people may belong to different cliques or gangs.”

Rhodes-Conway said a small number of individuals can be responsible for a lot of gun violence. “The majority of incidents in Madison are targeted, come in clusters and involve very few people,” she said.

Michael Johnson, executive director of the Boys & Girls Club of Dane County, who has long been engaged in trying to address gun violence in the community, said it’s a combination of factors.

“Like most urban communities, it’s getting warm outside and most people have been isolated for weeks,” he said.

“In Madison, there are neighborhood cliques, individuals who are underemployed or unemployed who are dealing with life challenges like trauma, a lack of education, poverty and a lack of direction. In some of these cases, conflict within individuals are causing an uptick in violence and there seems to be a lack of deescalation skills among those involved and embedded in our community.”

FIC, which responds 24-7 when someone is hit by gunfire, usually at the hospital, sees those issues playing out.

"If you have a person who's struggling, can't find a job, can't pay rent, what do you think is going to happen?"

“You have folks who are living in cars, who are homeless with babies,” Cooper said. “There’s a lot of things that have happened to folks. If you have a person who’s struggling, can’t find a job, can’t pay rent, what do you think is going to happen?”

“The struggles people are going through are tough. Sometimes these things seem small. Now they’re a lot bigger. When it comes out, it comes out in rage. People are hurting. People are trying to figure it out. There’s a reality to all of that. We have to do something as a community.”

Wahl said he’s disappointed by a lack of urgency. “People are losing lives to gun violence,” he said. “There is no recognition. No outcry.”

In the spring of 2016, after three gang-related and retaliatory gunshot homicides with African American shooters and victims, organizers of the group that would become FIC and City Council members offered an ambitious 15-point plan with a top priority of peer support for teens and young adults at risk of committing violence, victims and families, and those re-entering the community from incarceration.

In the fall of 2016, former Mayor Paul Soglin proposed and the council approved $400,000 for peer support.

In 2017, as incidents rose, the city awarded two $200,000 contracts. One went to the Nehemiah Center for Urban Leadership Development and its subcontractor, FIC, for crisis-focused peer support with 24-hour emergency response and services to those who have experienced or been involved in acts of violence. The other went to Madison-area Urban Ministry, now called JustDane, to provide peer support to those returning to the community from jail or prison.

Meanwhile, Public Health Madison & Dane County began an effort to build a community violence prevention coalition and conduct broad outreach to forge a comprehensive plan to address violence similar to those adopted in Minneapolis, Milwaukee and other cities.

But the effort has stalled amid the pandemic.

“For many months now, a majority of the agency — including our violence prevention coordinator and data analyst since February — have have been focused on COVID full time,” Rhodes-Conway said.

The VCU is also working with the department’s Gang Unit, Criminal Intelligence Section, district Community Police Teams and neighborhood resource officers, and the Dane County Narcotics Task Force, and sharing information with partner law enforcement agencies including names, photos or surveillance images, vehicles and addresses to which they may be connected, he said.

But continuing protests are straining police resources and complicating cooperation with victims and witnesses, Wahl said. “People refuse to talk but that’s not always the case,” he said. “There are plenty of cases where victims are cooperating and want to talk.”

The protests haven’t affected commitment to duty, Wahl said, noting that arrests were made in both homicides within 48 hours.

The community must refocus on root causes, many said.

Big federal grant supports youth, neighborhood and police relations on the Southwest Side

“The City Council unanimously voted to support the 15-point plan years ago but failed to fully fund it,” Johnson said. “I believe if fully funded, some of the issues we see would be minimized.”

“We are hoping to pivot many of the budget discussions into deeper community investment, but the city also faces a financial crisis and will not be able to solve every problem,” she said.

The 15-point plan developed in August 2016 by dozens of grassroots community leaders, faith leaders and elected officials in a process led and facilitated by the Boys & Girls Club of Dane County, calls for investment in key programs to prevent and address violence and the creation of a violence prevention office, independent of the Madison Police Department, to oversee implementation:

Police protests: How Madison responded to the police killing of George Floyd

Protests erupted across the country, including Wisconsin, to condemn the police-related death of a Minneapolis man, George Floyd, on May 25. Here’s a collection of photos looking at how the protests in Madison have unfolded since then.

Police protests: How Madison answered the police killing of George Floyd, in photos

“If you have a person who’s struggling, can’t find a job, can’t pay rent, what do you think is going to happen?” Anthony Cooper, Focused Interruption Coalition executive director

Probe shows WHO knew of sex claims in Congo

Hands on Wisconsin: Shell casing continue to pile up in Madison

Much of Madison is being terrorized by gun fire. It's only a matter of time before an innocent bystander is murdered. 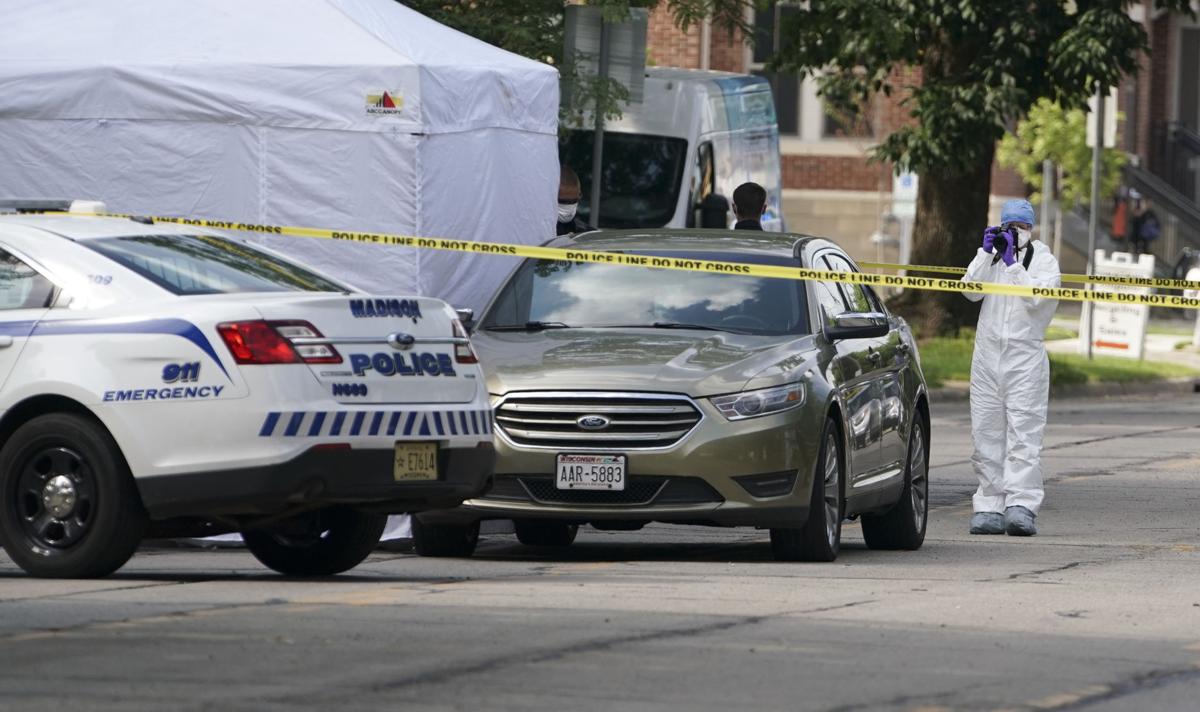 Madison police investigate the city's sixth homicide this year on July 1 in the 400 block of North Sherman Avenue, where officers found a male passenger in a vehicle dead after he was shot. Madison had four homicides in all of 2019. Police responded to 99 shots fired incidents  — including a record 29 in June  — and recovered 267 casings in the first six months of 2020. 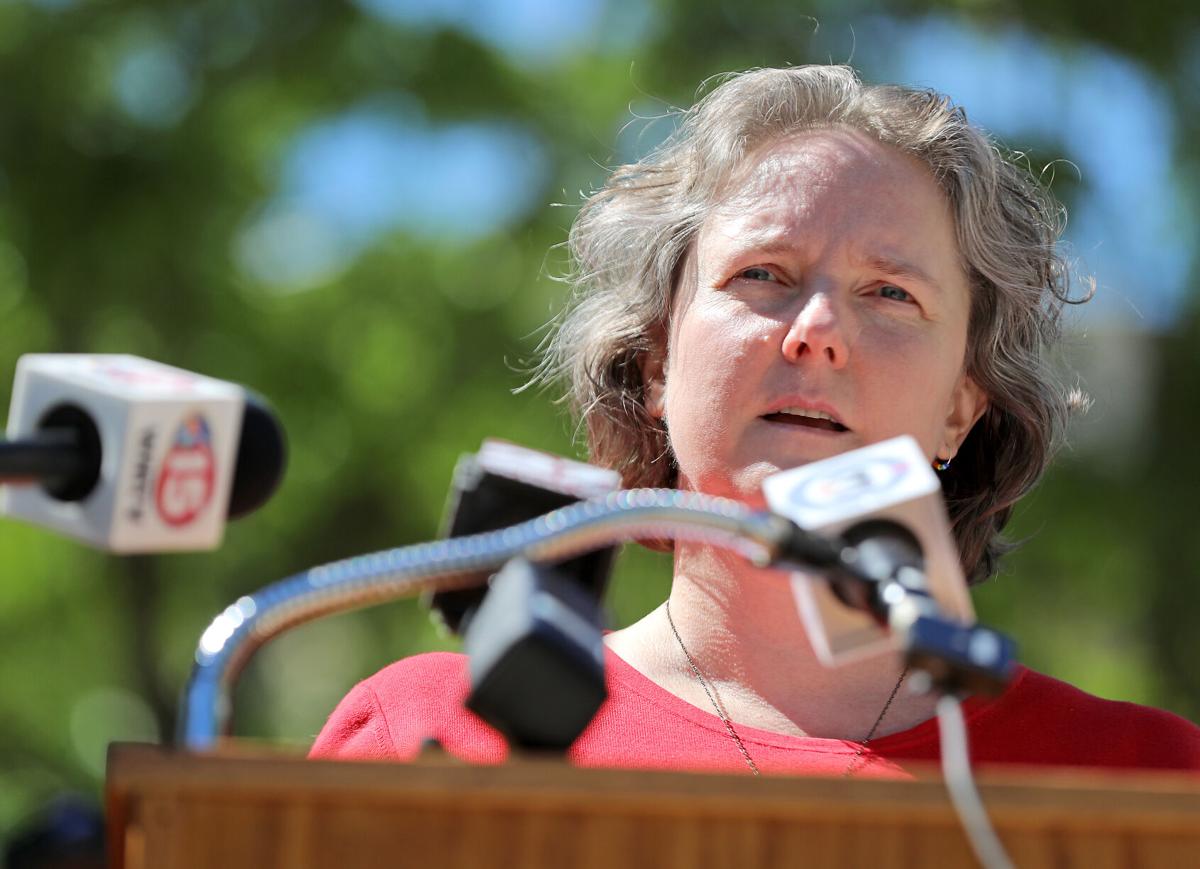 "We have to invest in our community and reduce the stressors that can lead people to violence," Mayor Satya Rhodes-Conway said, but acknowledged "the city also faces a financial crisis and will not be able to solve every problem." 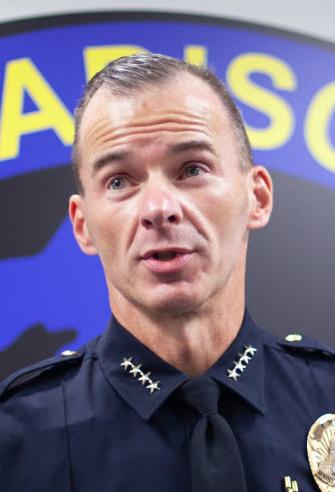 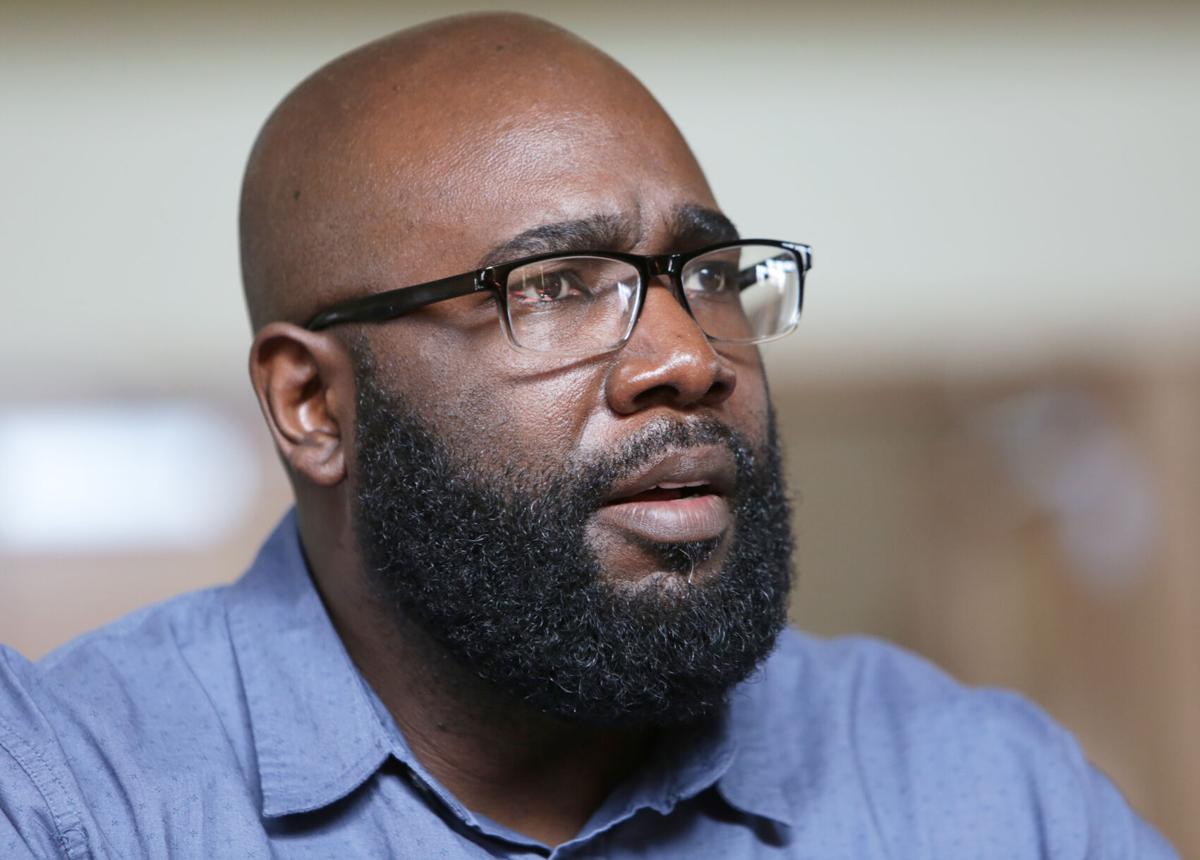 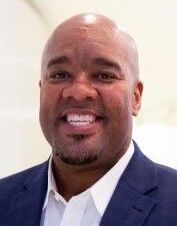