Hannah Melville, a Boyd native is on the COVID-19 front lines in Texas
0 comments
Share this
{{featured_button_text}}
1 of 3 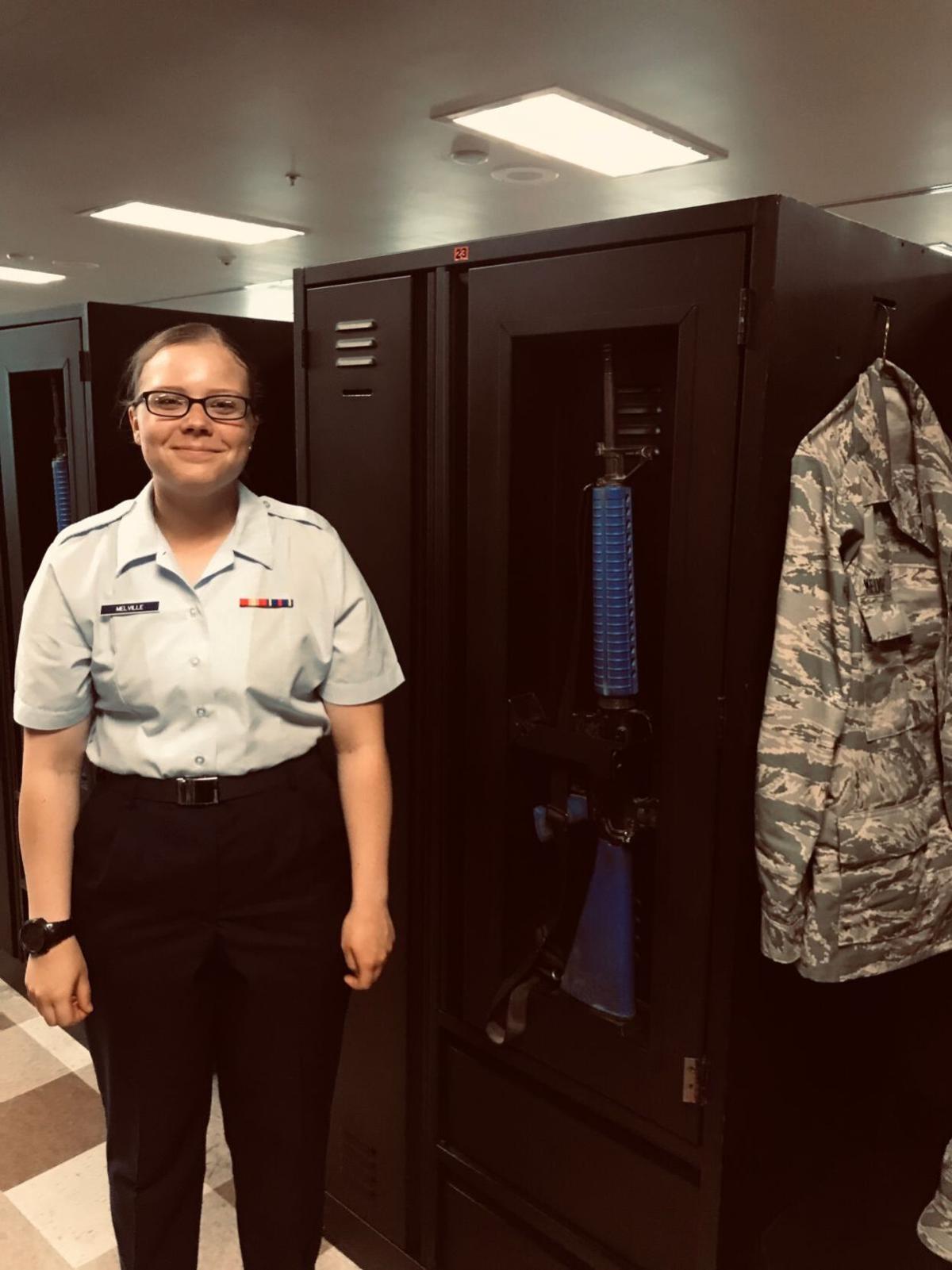 Hannah Melville is experiencing life in and the military for the first time this year while helping to fight against the spread of COVID-19. 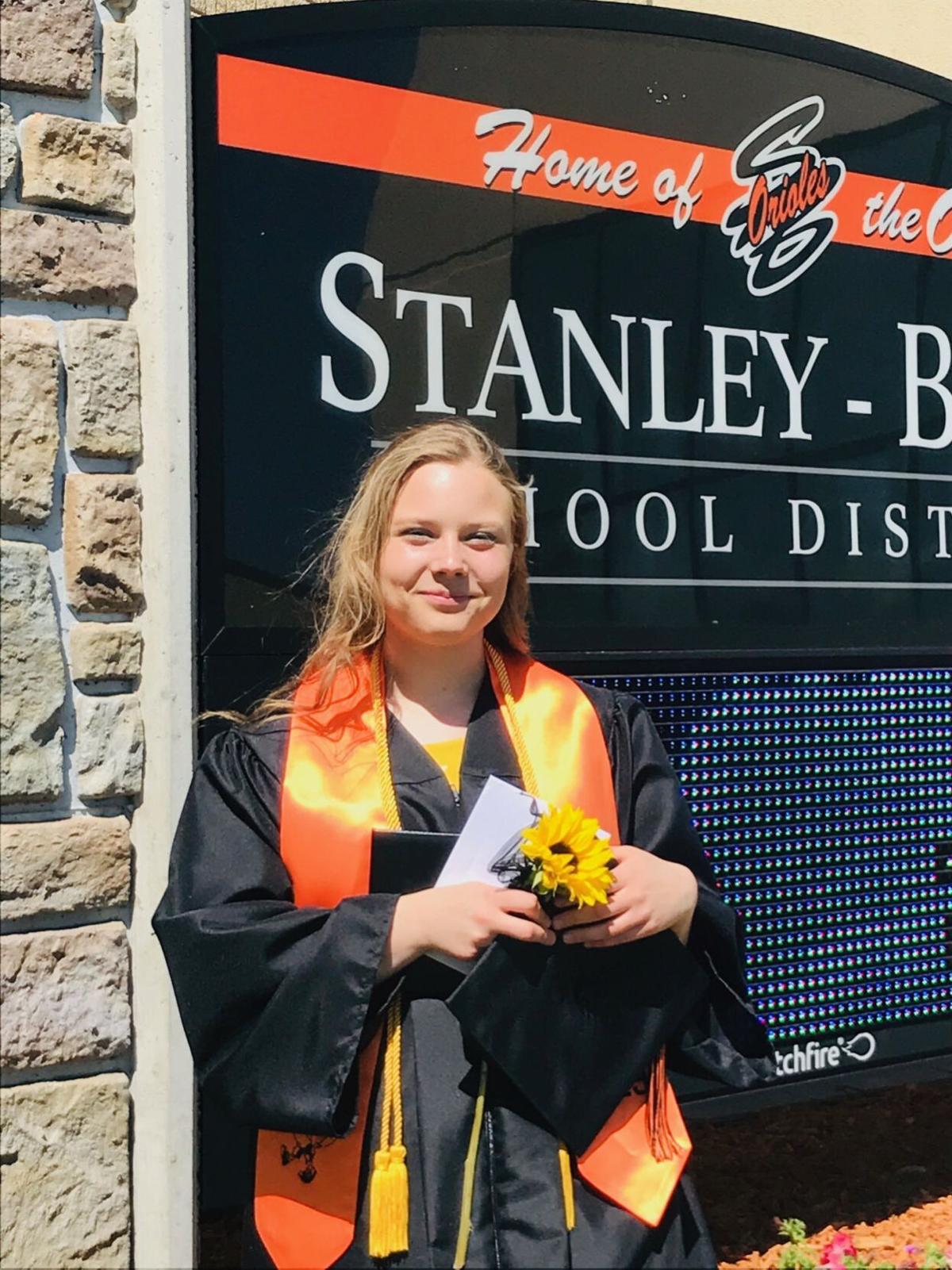 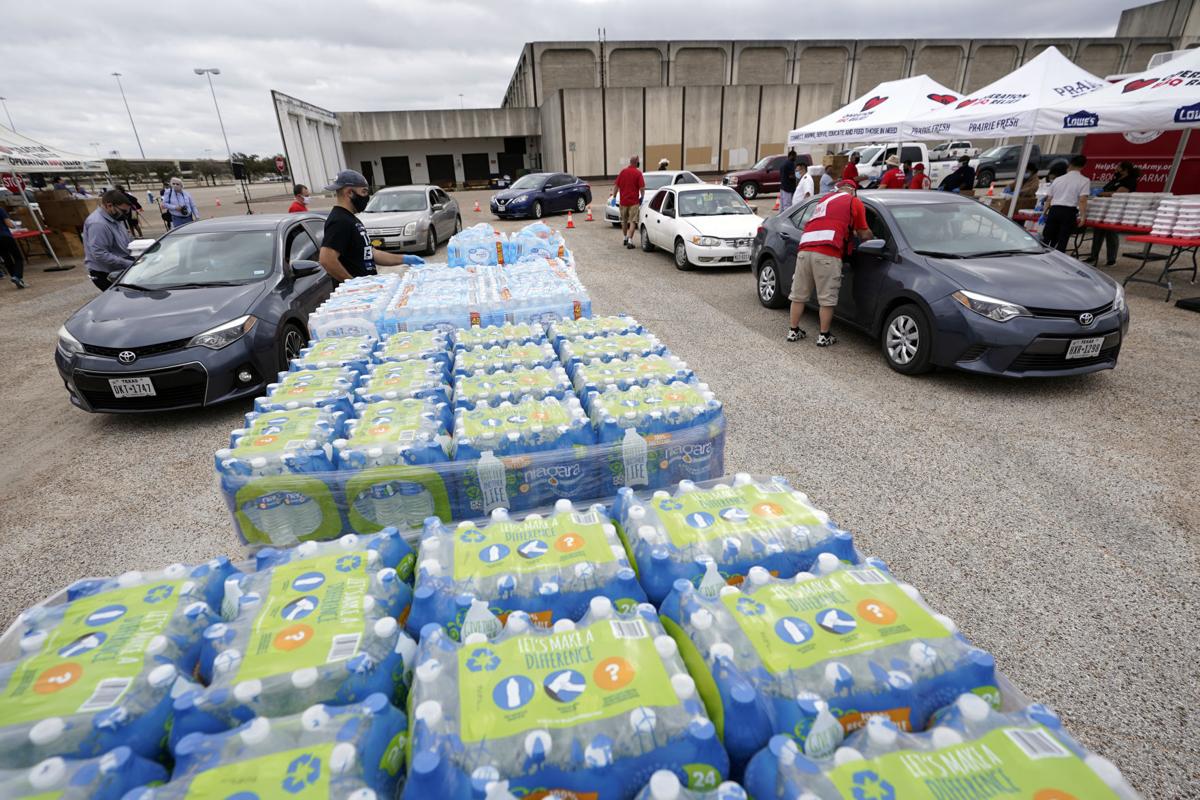 Boyd native Hannah Melville is accustomed to driving on ice-covered roads. But she didn’t expect the icy conditions as she drove to work Sunday morning, Feb. 14, in San Antonio.

Melville, 19, is serving in the Air Force and works at Brooke Army Medical Center in San Antonio, which is about a 10-minute drive from her dorm. The freezing rain fell overnight Saturday, Feb. 13, and continued through the weekend.

“I went to work on Sunday, and I could tell the roads were getting bad,” she said. “Even though I was used to the roads back home, it was worse because they weren’t prepared for it. They don’t have the equipment to move the snow.”

The bad weather only got worse as her shift continued that day. By mid-afternoon, she was informed that none of the military workers, herself included, were allowed to leave that night.

“It was definitely unexpected,” she said. “We actually slept in a same-day surgery center, in patient beds. I was sleeping in my scrubs and using hospital socks. I didn’t have an extra change of clothes.”

Melville wound up staying in the building all day Monday and Tuesday too. Luckily, the hospital never lost power or water.

“I had to work a day I wasn’t scheduled because other people couldn’t make it into the hospital,” she said.

The cold weather persisted throughout the week, never letting up. Melville said San Antonio only got about 3 or 4 inches of snow, but without the equipment to move it, the city was essentially shut down.

As of Friday afternoon, she still hadn’t been in the building. She doesn’t know if there is any weather or water damage inside.

Melville’s boyfriend didn’t have power at his apartment, but his parents did, so they stayed there the rest of the week.

While they were able to get out, shopping was chaotic as well. Most gas stations closed on Monday, and it was difficult to find fuel anywhere.

“We went to a Dollar General and it was a long line,” she said. “They were only allowing one person in at a time, and they were only taking cash.”

Melville has been in San Antonio for about a year. The 2019 Stanley-Boyd High School graduate said it quickly became clear that people there weren’t used to cold weather lasting several days in a row, and no one was prepared for the power outages seen in many parts of the city.

“Various parts of San Antonio were out at a time,” Melville said. “The chaos is people not used to it and don’t know what to do.”

Even on Thursday, temperatures were still at 22 degrees and many roads were still closed. By Friday afternoon, Melville said it was 45 degrees and the roads had vastly improved.

“It seems like things are getting better today,” she said Friday afternoon.

It has been a whirlwind first year for Melville while stationed in San Antonio. She worked in the COVID-19 intensive care unit for seven months, and also helped out in coronavirus screening clinics.

On Texas visit, Biden warns Iran 'to be careful'

A product of the Chippewa Valley is making waves on the small screen.

CORNELL — Justin Fredrickson was extinguishing a house fire near Sheldon on Feb. 19 when he suddenly felt a pain in his stomach, according to …

'There is no talk of changing it': Cornell School District to keep native American mascot imagery

School mascots’ names are in the news, but that doesn’t mean changes for some area districts.

La Crosse GOP chair, 9 others facing allegations of fraud around the election

The complaint alleges Feehan and others falsely claimed to be electors for Wisconsin and attempted to cast the state's ten votes for Trump.

Brenda Simmons, 58, died Saturday, Feb. 20, 2021, at her home. Cremation Society of Wisconsin is assisting the family.

Hannah Melville is experiencing life in and the military for the first time this year while helping to fight against the spread of COVID-19.