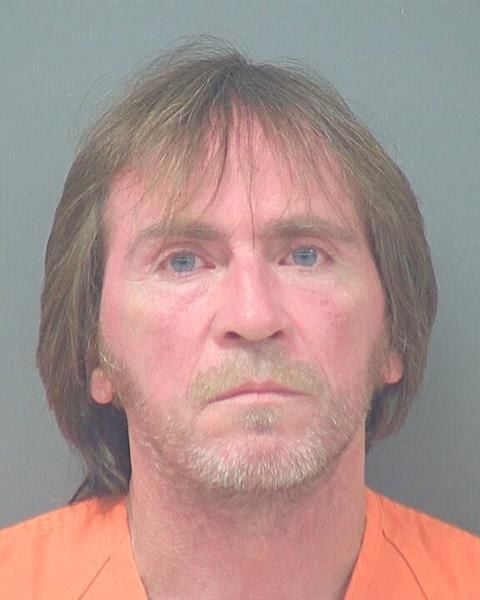 Judge James Isaacson released Sande on a signature bond and set a return date for Nov. 2. As terms of his release, Sande can visit the home once to gather his belongings; he is to have no contact with the victim or the residence other than that one visit.

The Lake Hallie Police Department was the investigating agency. A police report was not immediately available.

In Photos: The Great River Road in Wisconsin and Minnesota

It’s easy enough to buy a heartfelt gift off the shelf at your local Target or Wal-Mart, but putting time and effort into a unique and custom …

The philanthropic legacy of the late Amanda Geissler has lived on as her family and friends and continued the push to help others locally and across the world in honor of the late Thorp native's memory.

A talented culinary wizard is living right in your backyard and he’s got mouth-watering foods to share.

Leinenkugel's to open tiny brewery inside Leinie Lodge in 2022

The crown jewel of Chippewa Falls’ rooted businesses is expanding its offerings in the Chippewa Valley.

Kevin Loftus is set to be sentenced by a judge in Washington, D.C., on Jan. 31.

An Eau Claire woman will serve 20 months in prison after she was revoked while on probation.

A collision between a vehicle and a grain truck resulted in the death of an unidentified driver Tuesday.

Report: Returning Syrian refugees at risk of abuse from government