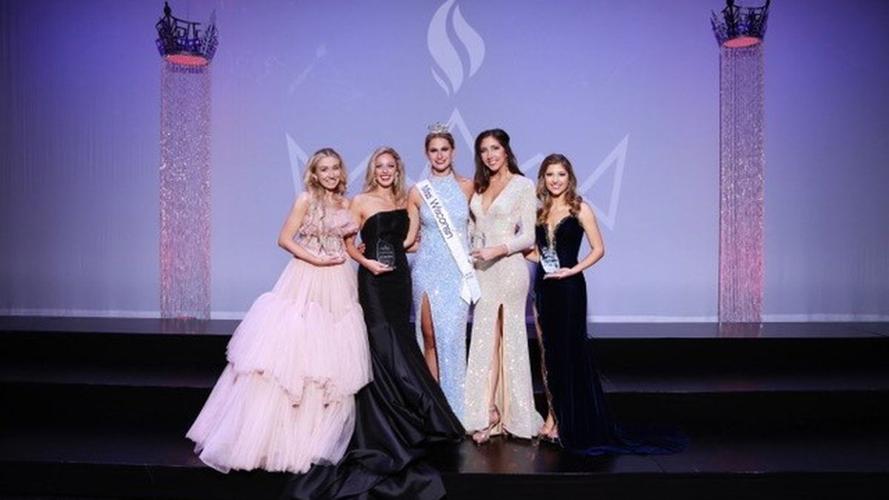 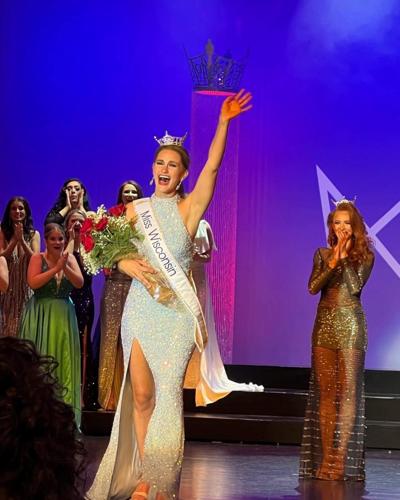 Stanke, an incoming junior studying for a bachelor’s degree in nuclear engineering at UW-Madison, competed last year as Miss Madison and placed among the semi-finalists. Last Wednesday, she earned the first of two preliminary talent awards after performing a classical violin solo of “The Storm” by composer Antonio Vivaldi. She has trained on the string instrument since age 8.

Stanke earned a $12,500 winner’s scholarship and also won the Overall Interview award and the June 15 preliminary talent prize, earning her an additional $800.00 in scholarship funds. She was crowned by Miss Wisconsin 2021, Jennifer Marie Schmidt, 26, of Mount Pleasant, and will advance to the 2022 Miss America competition set for December.

During the coming year, Stanke will speak about her platform program of “Clean Energy, Cleaner Future” to advocate for zero-carbon energy sources like nuclear energy so the nation can help reduce the effects of the climate crisis.

In 2017, Stanke, the daughter of Jenny and Darrin Stanke of Wausau, was named Miss Wisconsin’s Outstanding Teen on her second attempt, and becomes the first former state teen title winner to later be chosen as Miss Wisconsin.

Adickes, 24, performed a piano and vocal number “You Will Be Found” from the Broadway show Dear Evan Hansen during the talent judging, and was the state first runner-up in 2019 as Miss Onalaska.

Butler, 23, was the state first runner-up last year as Miss La Crosse/Oktoberfest and was also Miss Wisconsin’s Outstanding Teen in 2015. Last Thursday, she won the On-Stage Question/Social Impact preliminary award for speaking about her platform issue “Building Resilience for Healthy Futures.” On Wednesday, she presented a dance to “I Am What I Am” by Gloria Gaynor made famous from the 1983 musical “La Cage Aux Folles.”

Named as Miss Wisconsin’s Outstanding Teen 2022 last Friday in Oshkosh was host-city representative Miss Oshkosh Teen, Evelyn Rose Green, 17, of Oshkosh, a dance/twirler. She will advance to the national teen pageant on Aug. 12 in Dallas.

On Thursday at approximately 11:03 am, the Eau Claire County Sheriff’s Office was notified of a deceased individual that had been located in t…

The Eau Claire Police Department has been notified Sex Offender Joshua J. Weichert, 27, will be released from prison on June 28.

Thousands of Wisconsinites put a little yeehaw in their step at the 2022 Stanley Rodeo this weekend.

A chaotic Kenosha County Board of Supervisors meeting adjourned after a Kenosha man was arrested during public comments Tuesday night.

Woman accused of stabbing husband in the chest appears in court

More than 50 bands performing on five stages should provide endless entertainment to the 100,000 attendees of Country Fest in Cadott this week…

Biden: Fight over abortion rights 'is not over'

Biden: Fight over abortion rights 'is not over'