Fewer of Chippewa County senior citizens are getting vaccinated each week, with one in five have still not received their first dose.

Roughly 78.7% of the county’s seniors have received at least one dose of a COVID-19 vaccine, up 1.6% from last week and up 1.5% from the prior week, according to data from the state’s Department of Health Services.

“We have seen that slow down,” said Chippewa County Public Health Director Angela Weideman during her weekly COVID-19 press conference Wednesday. “We are working with our (Aging and Disability Resource Center) to make sure people know how to get vaccinated.”

Weideman said her office also sent a nurse to vaccinate 30 homebound individuals in the past week.

“I’d definitely like to see that (percentage) higher,” Weideman said. “I am concerned about it.”

All Wisconsin residents age 16 and older are now eligible to get vaccinated. That rule change has streamlined the process for health care providers, she said.

“(Previously,) they had to be very mindful of who is eligible,” Weideman said. “It definitely added another layer of work.”

Now, the biggest challenge is to make sure that those ages 16-17 are directed to where Pfizer shots are given, as that is the only vaccine approved for teens at this time. Already, 95 of the county’s estimated 1,700 teens ages 16-17 (5.6%) have received their first dose.

Cases down, but warning signs ahead

Chippewa County saw 14 new positive cases of the virus in the past week from 231 tests given, for a 6.1% positivity rate. Last week, 22 people tested positive for the virus out of 206 tests, for a 10.7% positivity rate. Overall, less than 1% of cases are now considered to be active, and for the first time in months, no county residents are hospitalized with virus-related symptoms. None of the positive cases this week were for the B.1.1.7 (UK) variant; the county has had five reported cases of that variant.

However, Weideman pointed to signs that cases are about to head in the wrong direction, as new cases are up so far this week, and on Tuesday, the state reported more new cases than any day since Feb. 12. Chippewa County also reported its first new COVID-19-related death in nearly a month on Monday, bringing the total to 94.

“Our numbers are not looking good this week,” Weideman said. “We are seeing slight increases at the state and local level. I see things moving in the wrong direction.”

Weideman encouraged everyone to continue wearing masks, and she urged businesses to keep partitions, like plexiglass, in place at this time.

Weideman said the National Guard is continuing to offer free COVID-19 tests every Wednesday, 1-4 p.m., at the Lafayette Town Hall, throughout April.

A long vacant building is now occupied by an expanding homegrown business giant.

A Chippewa Falls man has been arrested for his eighth drunken-driving offense.

A popular local eatery is getting a tasty remodel.

A Chippewa Falls man has been arrested for his fifth drunken-driving offense.

A group of Chi-Hi graduates have come together in an effort to change Chippewa Falls from the inside out.

When Nathan Manor saw a car on fire the evening of Oct. 11, he just reacted.

A Stanley man, who is incarcerated in the Chippewa County Jail, has been charged after he admitted he made up a story of being sexually assaul…

Lee McIlquham, former Chippewa County board member, passes away at 69

Lee McIlquham was a quiet leader during his 14-year tenure on the Chippewa County Board, colleagues say. McIlquham, a lifelong farmer in the t…

Chippewa Falls pet owners can now get their paws on a new service to keep their best friends clean year round. 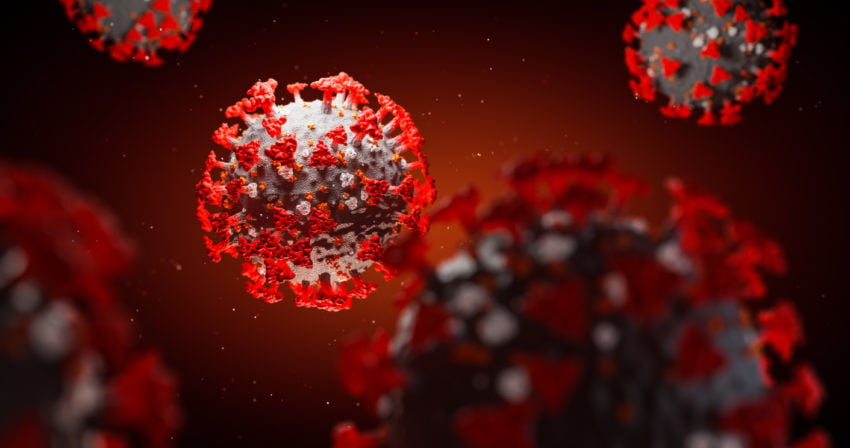 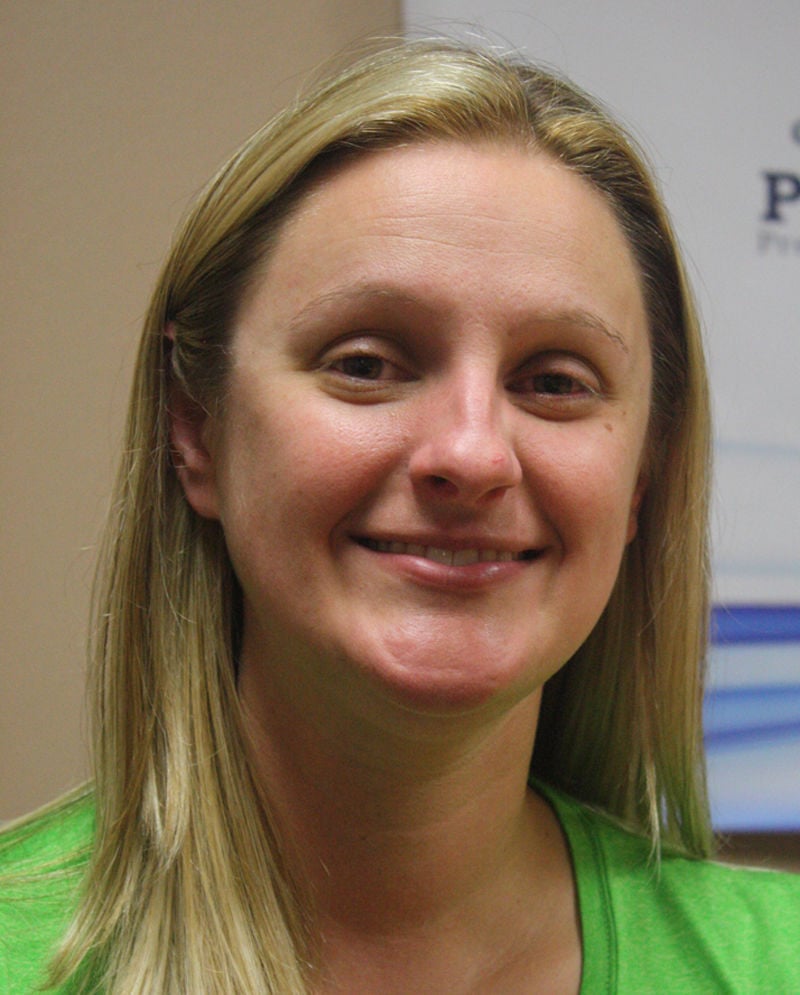