Residents in the area of McDonell Catholic Central High School in Chippewa Falls received a surprise when they got notice of a public hearing April 11 about a new cell tower going up just feet from some of their houses on Bel Air Boulevard.

In January, Verizon Wireless contacted MACS about constructing a cell site on the school’s property to increase coverage on the city’s West Hill.

After searching several sites in the area, Verizon spokesperson Steven Van Dinter said they chose the McDonell site because it had the optimal coverage in their search ring — an area the structure needs to be to meet radio frequency engineering requirements.

Carling Febry was one of a dozen concerned neighbors who attended the Chippewa Falls Plan Commission meeting to voice her concerns about the multi-tenant cell site.

Dorothy Meehan, whose property is at the edge of the tower’s proposed location at 1316 Bel Air Blvd., said she worries about long-term effects of radiation on children and families who go to school and live in the area.

Like Meehan, Febry worries about radiation as well as aesthetics and home values that could change with the construction. However, what really stuck out to her was how little power the community had over the decision.

“People will debate those things forever, but to me what isn’t debatable is how effective McDonell appropriately informed not only the residents, but the entire community,” Febry said. “I don’t believe we’re progressing in the right direction when a cell phone company seems to have a lot of say, maybe even more than a community and its elected officials. It raises concerns of our autonomy as a city to make those decisions.”

According to the January minutes of the MACS Education Commission, members discussed distributing 50 fliers to homes in the area affected by the tower to let them know of a public hearing the school would hold on January 19. No one attended that meeting, and they signed a lease with Verizon Wireless shortly after.

Meehan, Febry and several other neighbors commented at the meeting they never received such a flier. Most had heard of the cell site via the city’s public meeting notice or a news outlet.

In an email to the Chippewa Herald, Cathy Greenseth, MACS director of communications and marketing, said the site will increase Verizon’s service and coverage in the area, something especially necessary with the low reception in the schools.

As far as the fliers go, she apologized for the miscommunication but said they were under no legal obligation.

“We are sorry,” Greenseth said in the email. “This was a personal distribution of a flier at the houses to insure everyone was reached. We were not obligated to give any kind of a notice but wanted to be good neighbors.”

The plan commission voted 5-4 to approve the Resolution for Conditional Use Permit for “a multi-tenant communication tower and supporting equipment” at the April 11 meeting.

Rick Rubenzer, director of public works, said there was a lot of frustration with both residents and committee members.

Wis. State Statute 66.0404 was put into effect in 2013, and it limits a municipality’s jurisdiction over where a company can place a tower. The statute states political subdivisions (in this case, Chippewa Falls) cannot create an ordinance prohibiting cell phone towers, nor can they deny applications for them based solely on aesthetics, location or height concerns.

With the law, they don’t even have the jurisdiction to move the tower 100 or so feet.

“It was really frustrating to have the people come to make comments and then not be able to do anything for them,” Rubenzer said. “It takes all the power out of local authority.”

At the April 19 City Council meeting, Mayor Greg Hoffman reflected similar sentiments when they brought up the topic again.

However, he said if they denied the application, the law would give Verizon the power to bring the city to Wisconsin circuit court, where he thought they’d lose.

“I understand there was a reason the state created (the law) and it wasn’t to punish Chippewa Falls, but our city is being affected by this,” Hoffman said. “Now we’re going to have a one-size-fits-all law we have to live by. To me, this should be a local topic.”

Lucas W. Grabbs of Stanley, Kevin B. Hudack of Cadott and Matthew A. Kerola of Merrill were charged Monday.

A St. Paul man accused of entering a home while one of the residents was home and sleeping has been charged.

CHIPPEWA FALLS — A Whitehall woman accused of entering a home and stealing a dog has been charged in Chippewa County Court.

A convicted murder incarcerated in the Stanley Correctional Institution has been charged with starting a fight in the prison.

CHIPPEWA FALLS — A Black River Falls man who had a variety of meth, cocaine, heroin and prescription drugs in his vehicle was sentenced this w…

People can either prepare a meal for a certain date and place the food in a cooler outside the Peggs’ front door between 5 and 6 p.m. or donate to a bank account Ashley Peggs set up last week.

Lyle M. Norquist, 96, of Chippewa Falls passed away Monday, Feb. 24, 2020, with family at his side at the Wisconsin Veterans Home at Chippewa … 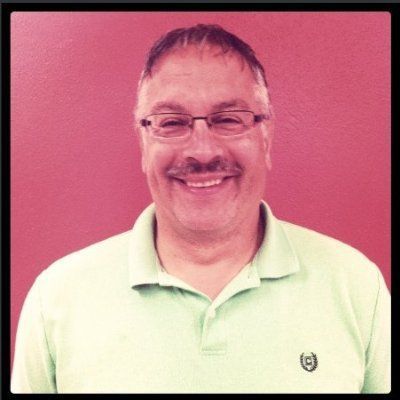 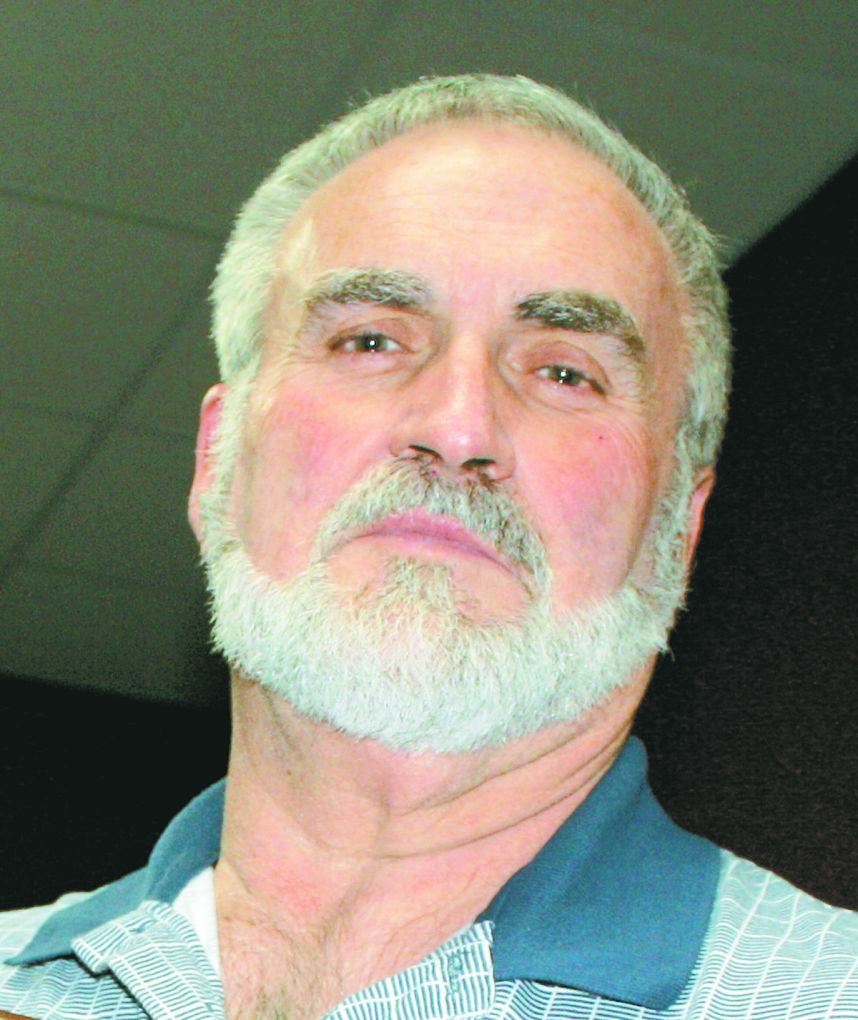