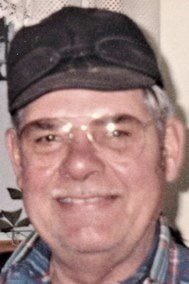 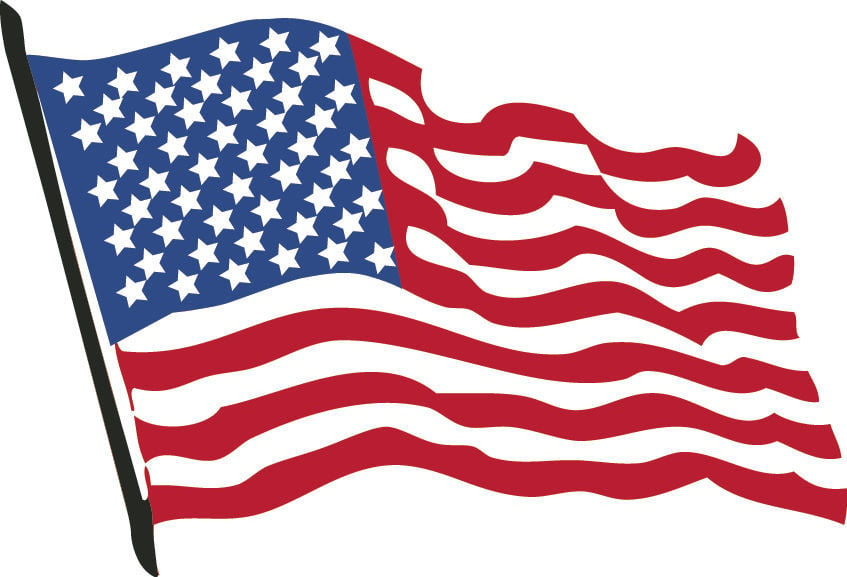 He was born July 7, 1928, in Shawano, to Magdalena (Koepke) and August Grunewald Sr. He attended Augusta Area Schools, then moved to Hayward, Wis., in 1945. Following high school, he worked for the State of Wisconsin, for three years, until he enlisted in the military.

August proudly served in the U.S. Army during the Korean Conflict from 1950 until his honorable discharge in 1952, with the rank of Sgt. 1st Class for the 143rd Artillery Battalion in Korea. He received many combat medals for his service. On Nov. 29, 1952, he married Joan Rabideaux in Bayfield.

August continued to work for the State of Wisconsin, working as the maintenance supervisor for the Northern Center for 43 years until his retirement in 1990. August also worked part time as special conservation warden for the DNR for 13 years, in Chippewa Falls and the surrounding areas.

He was preceded in death by his parents; a sister, Alice Gregerson; brothers, Guy, Ray and James Grunewald.

A memorial Mass will be held at 10:30 a.m. Wednesday, Nov. 20, at Notre Dame Catholic Church with Fr. Jesse Burish celebrating the Mass. Interment with military honors by the Chippewa Falls Patriotic Council, will follow at Hope Cemetery, Chippewa Falls. Visitation will be from 4 to 7 p.m. Tuesday at Pederson-Volker Funeral Chapel, Chippewa Falls with a Masonic service at 6:30 p.m. Visitation will also be held one hour prior to the service Wednesday at Notre Dame Catholic Church.

Memorials may go to St. Joseph’s Hospice or to Notre Dame Church.

The family would like to express their thanks and appreciation to the staffs of St. Joseph’s Hospice and the Cornell Care Center, for the excellent care and kindness given to August.

Biden: 'Prepared to compromise' on infrastructure

Biden: 'Prepared to compromise' on infrastructure