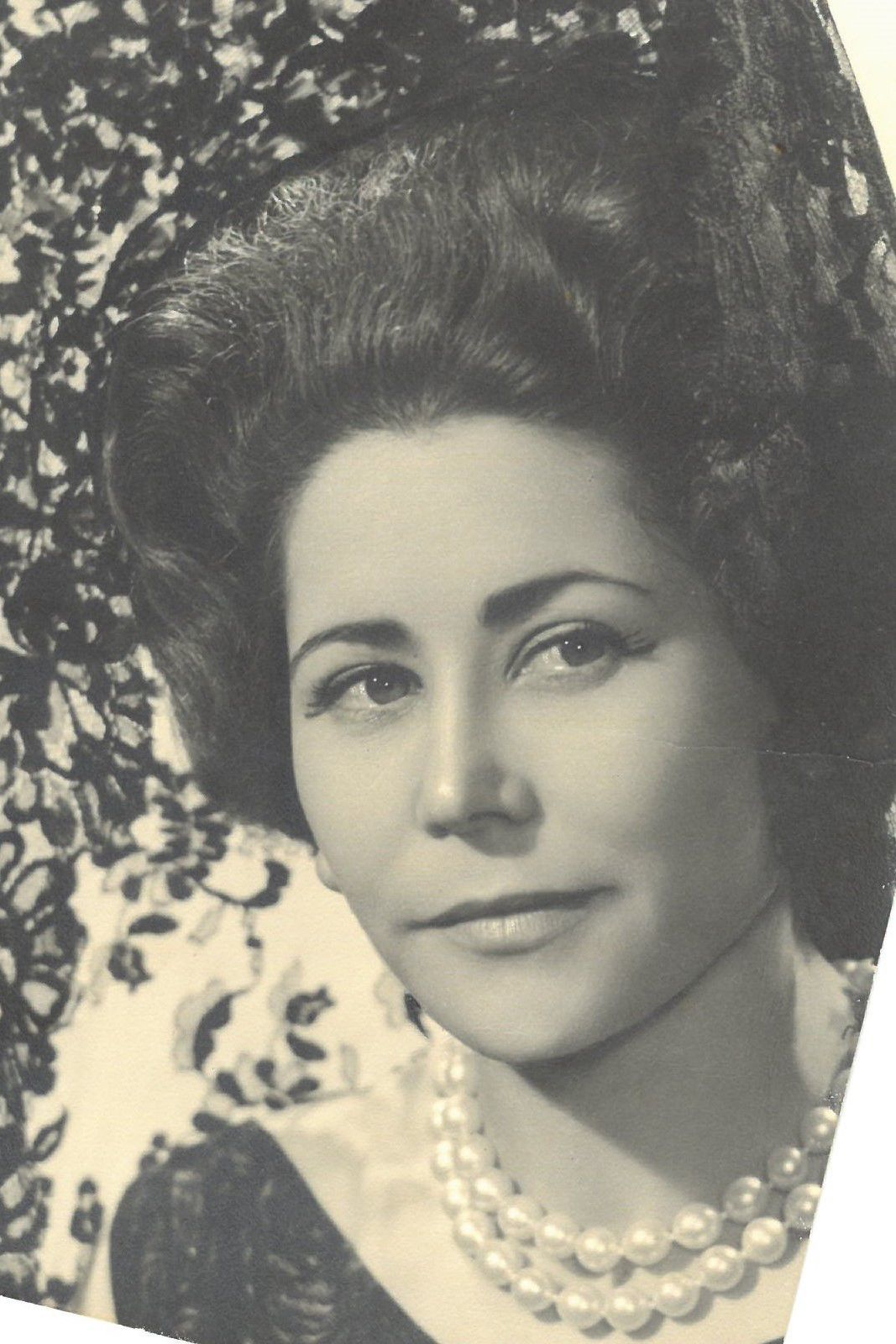 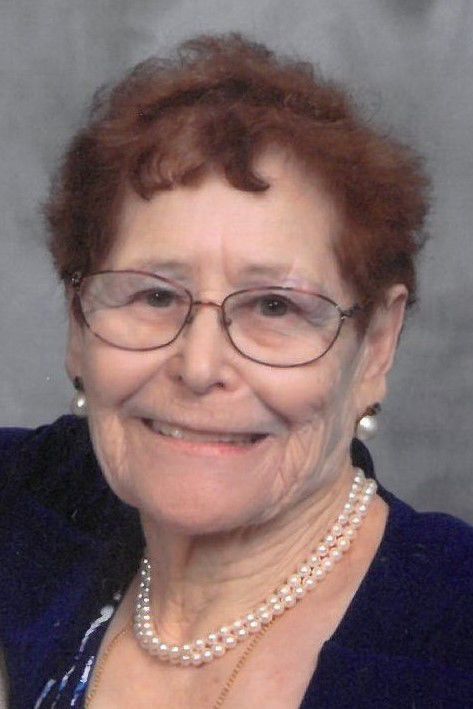 Cecilia was born Jan. 3, 1931, in Puebla del Maestre in Badajoz, Spain, the daughter of Jose Abril Duran and Clotilde Duran Abril. She spent her childhood growing up during the Spanish Civil War, and it was during this time she learned the value of faith and hard work. She became a master seamstress, cook, and craft maker. At age 17, her family moved to Sevilla, Spain. She would never admit it, but Cecilia was the favorite aunt to her nieces and nephews.

While she worked at Moron Air Force Base, she met the love of her life, Robert Dachel. Despite the language barrier, the two fell in love and were married July 10, 1964, at the Basilica de la Macarena in Sevilla. She loved to tell the story of their wedding ceremony when she had to nudge her groom to say “I do” as the service was in Spanish, and he did not understand what was being said. They shared 55 years of marriage. She shared her Spanish culture with her family, and by doing so, her family has forever been enriched.

Robert retired from the U.S. Air Force in 1974, and they relocated their family to Chippewa Falls where they have resided since. She worked at HSHS St. Joseph’s Hospital for 14 years. She was known to be an energetic, driven, committed employee who practiced servant leadership. After her retirement, she continued to bring cookie trays and homemade craft items to staff. If you ever visited her house, you never left without a plate of baked goods, a kitchen towel, or crocheted bedroom slippers. She was a generous and giving spirit.

Cecilia was a devoted wife, mother and grandmother. She found great joy in being a grandmother, and her granddaughters could do no wrong in her eyes. She was always willing to bake their favorite cookies or dessert and spent countless hours with them crocheting and making crafts. Her children and grandchildren are blessed to be the owners of many of her creations. She was dedicated to her faith and never missed a Mass. Cecilia was Spanish to her core and epitomized class, true beauty, grace, and dignity.

Cecilia’s family would like to thank Maureen Therou and Mary Halblieb for their unwavering friendship and support as her health declined, HSHS St. Joseph’s Hospital Hospice, her nurse, Aaron, and the Hospice team who provided exceptional care and to the caregivers who attended to her with love and concern. She will be deeply missed by all who knew and loved her.

Visitation will be held from 4 to 7 p.m. Monday, June 8, at the Horan Funeral Home in Chippewa Falls. The ladies of Holy Ghost will recite the rosary at 4 p.m. and there will be a Christian Vigil service at 6:30 p.m. both on Monday at the funeral home.

To protect the safety of all, due to the Covid-19 virus, Cecilia’s family asks that everyone please wear a mask. Thank you for understanding and respecting the family’s wishes at this difficult time.