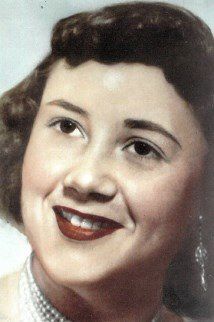 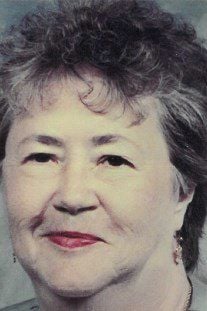 Joan A. Holzem, 82, of Chippewa Falls passed away Friday, Aug. 9, 2019, at Our House Memory Care in Chippewa Falls, with her family by her side, under the care of St. Joseph’s Hospice.

Joan was born May 6, 1937, in Merrill, the daughter of Peter and Marie (Frederick) Byer. Joan was united in marriage to Francis Holzem June 30, 1955, in Merrill. Joan worked at the Northern Wisconsin Center for the Developmentally Disabled for many years. She was a member of Notre Dame Church.

Joan was preceded in death by her husband, Frank, May 23, 2012; her parents; one brother, Thomas Byer; and one granddaughter, Morgan Frederick.

A memorial service will be held at 11:30 a.m. Friday, Aug. 16, at the Horan Funeral Home in Chippewa Falls. The Rev. Jesse Burish of Notre Dame Church will be officiating. Inurnment will be in Hope Cemetery in Chippewa Falls. Friends may call from 10:30 a.m. until the time of services at 11:30 a.m. Friday, Aug. 16, at the funeral home.