One dead and one critically injured in Chippewa County house explosion, homeowner identified
0 comments
Share this
Return to homepage ×

The explosion occurred at a home just north of Eau Claire in the town of Wheaton on County Line Road, and Chippewa County Sheriff Jim Kowalczyk said he believes propane is the cause of the explosion.

Records show the house is owned by Dale Lambert and the house was occupied by two individuals at the time of the explosion. The names of the deceased and injured have not yet been released. The injured individual was taken to a hospital in Eau Claire.

While a large explosion leveled the house and destroyed the foundation, Kowalczyk said there was no residual fires that needed to be attended to after the explosion.

“Surprisingly, there was no fire,” Kowalczyk said. “I was at the scene and I did not see anything that looked to be at one time on fire. It’s very ironic when you have an explosion but don’t have a fire that’s associated with it.”

An additional property suffered minor damage from the explosion.

Kowalczyk said the Department of Criminal Investigation and Chippewa County authorities are investigating the explosion. 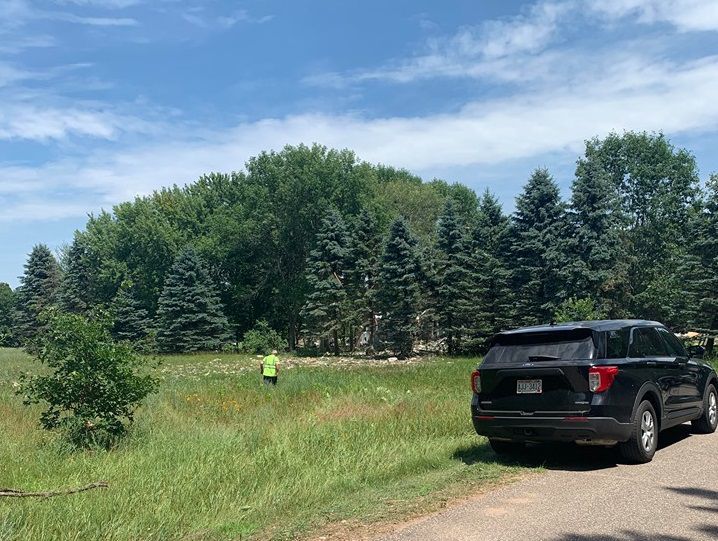 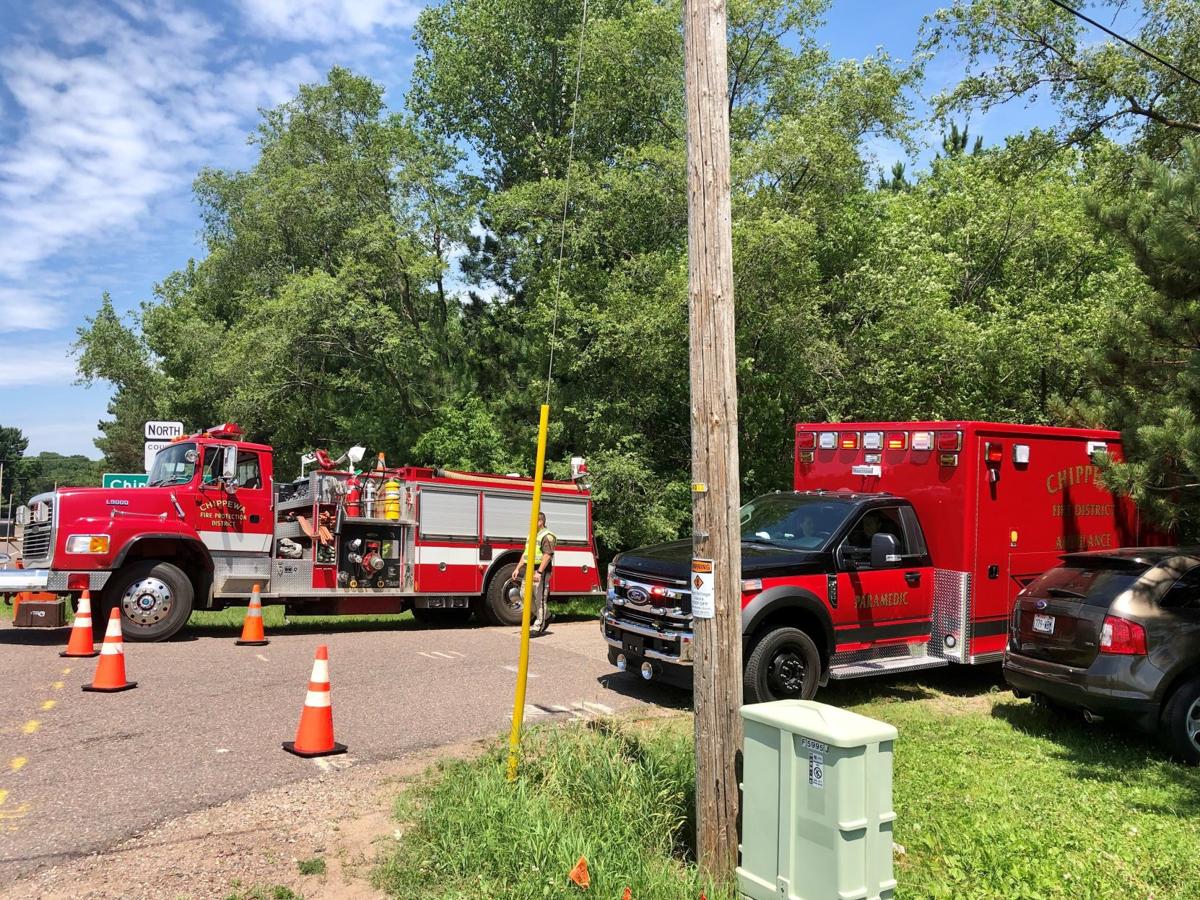 Eau Claire and Chippewa County authorities responded to a call Monday morning indicating a house had exploded in the town of Wheaton.